25 years of Olympics 92 in Barcelona

This week, no day 25/07 It was celebrated the 25 years of Olympic Games 92 in Barcelona, that transformed the city at that time little known, in a wonderful city to visit and live.

Before 92 Barcelona only had a small beach, to Barceloneta, and well feinha, today there are several kilometers of beach (San Sebastian, Nova Icaria, Bogatell, Beautiful sea, Nova Mar Bella, Went) and nowadays they are beautiful, because the sea was already beautiful, but the city has turned and turned to the sea, all the Barcelona waterfront was built in 92, who think that all this was built 25 years ago.

In Orla created the Olympic village, all the buildings that are in front of the Olympic Port were the homes of athletes.

They did a beautiful Olympic Park in the mountain of Montjuic, all works are there to this day and are used as space for various sports attractions, among other musical.

It was built the Art Museum of Catalonia, and the Magic fountain, today are postcards of the city, and each year attracts more tourists.

Before 92 and for a time, You saw a union between all Spanish, to be able to perform this game and change the look of the city and country, today this union no longer exists, because there is a strong separatist wave, fights between the central government and Catalonia.

nearly 2 billion euros invested changed almost everything in the city, the left beautiful, see this video below the before and after of the city.

See also in this slide show before and after the city of Barcelona.

new neighborhoods were built as the Ciutadella, the Poblenou and the Olympic Village.

With the game 92 Spanish sport has a great growth, They won many gold medals, and today they enjoy that generated growth.

The city that had very little amount of hotels and rooms available, grown over 60% only in the early years, Today Barcelona receives per month over 30 million tourists a year.

Many say that Barcelona was one of the few cities that held the Olympics, who really knew how to take advantage of the money was spent and the money that was generated after.

The party who had this week on 25/07 in the square Catalonia, and logic were present, You could see how the locals are proud of the city that was transformed by the Olympics 92, it was exciting. 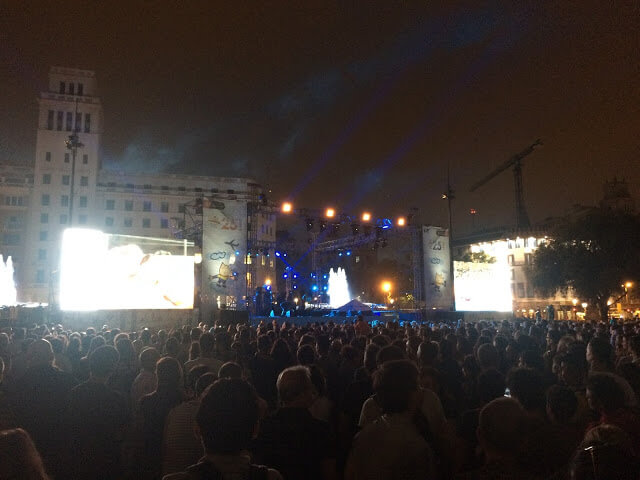 This party had show, videos remembering how were the games, also appeared to our Brazilian volleyball team that won the gold of those games. 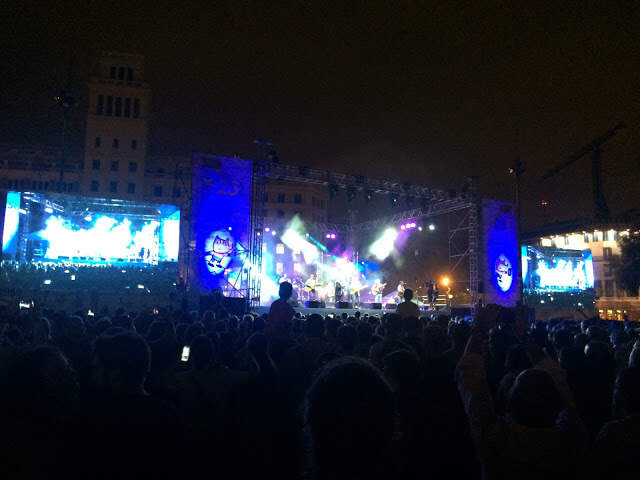 It also had the Olympic torch that came out of the Olympic Park and went to the square of Catalonia, with the Spanish with the arrow to light the Olympic fire, and then they had the fires of artifice. 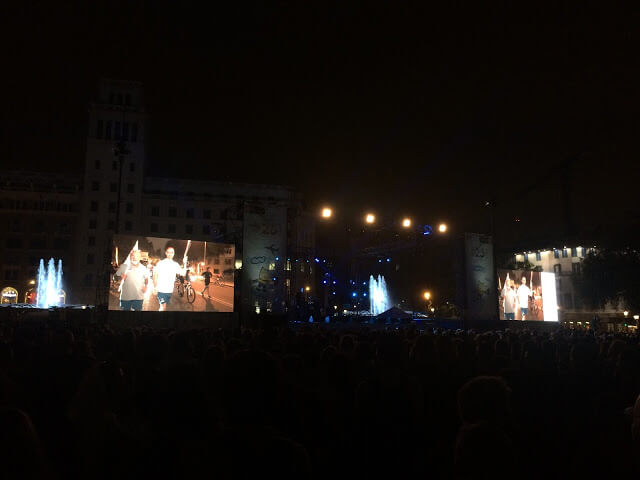 much love this city, so we chose to live here, but also we love our beautiful hometown São Paulo, maybe one day also becomes a city even better.

Have you considered studying English for free in Ireland?