Barruera is a small town of the valley of Boi Taull, in the Pyrenees of Catalonia, in Spain, a region very popular with Spaniards to do some adventure sports, as trails through the mountains, and which also has the ski station of Boi Taull.

But the main tourist attraction of Barruerra and other towns in the region, are built several Roman churches between centuries X, XI to XII.

In Barruera is the Church of San Felix of Barruera that since the eleventh century is mentioned in the monastery document Lavaix. In the Middle Ages and during the Modern Age, San Feliu de Barruera appears regularly in all types of documents. 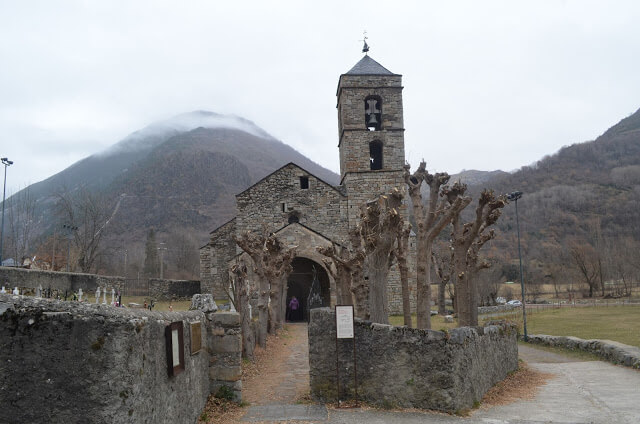 The church was built in the eleventh century and was constantly affected by successive works in the following centuries. In the decade of 1970, an intervention was made in the building which was to overthrow the sacristy on the north side, releasing the outer coat that hid the headboard, modify the rooftops, bring down a southern side chapel, rebuild the roof of the south absidíola, exchange for all exterior and consolidates the belfry. 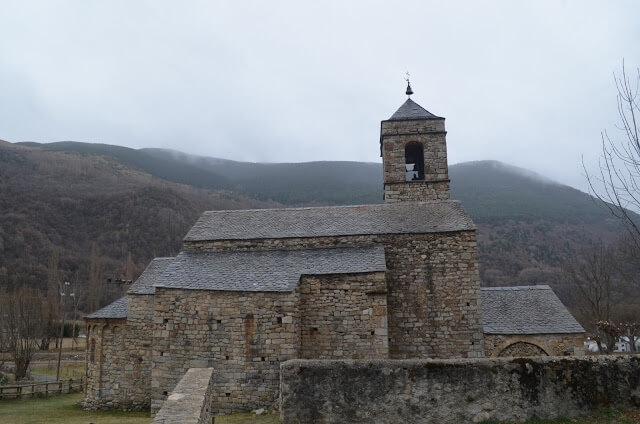 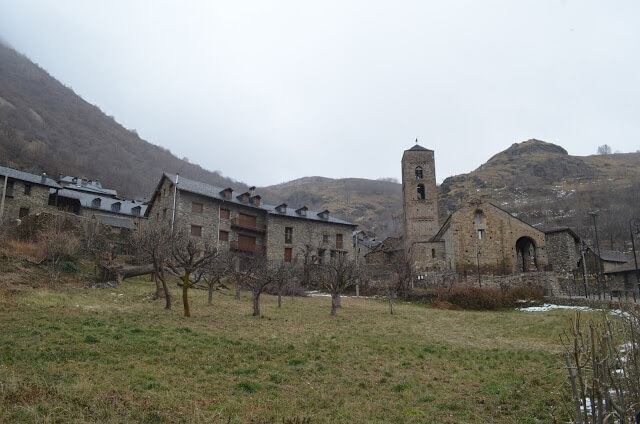 These churches were decorated by beautiful paintings, but some of them were taken to avoid being stolen or destroyed and are in some Barcelona museums, but in some of them there is still some.

We were there for skiing, na ski station of Boi Taull, and the next day we took the tour by all the other churches, many people make the tour of the churches through trails, but we prefer to drive even, It was very cold lol.

The other churches in the area are:

In Barruera has a beautiful river that is formed by the melting of the mountains, a beautiful place to stroll and enjoy a weekend in the Pyrenees. 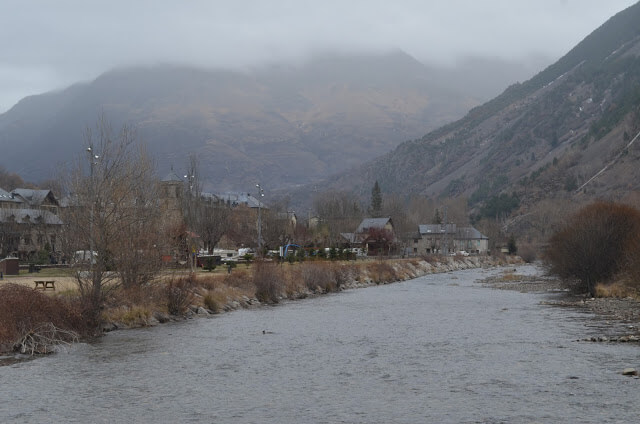 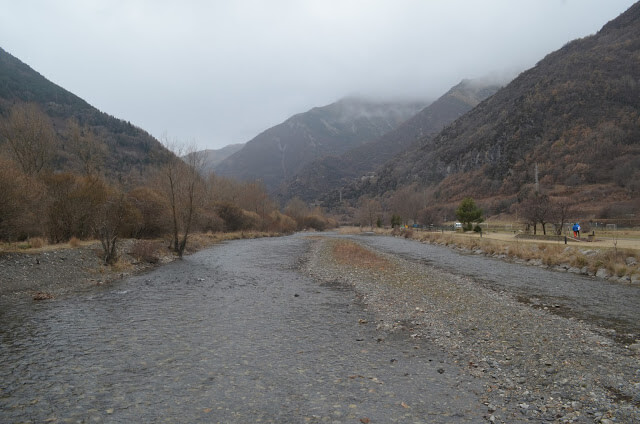 Bugibba and the region of Saint Paul's Bay

Vaccination against yellow fever and validity of International Certificate of Vaccination