In the small country of Slovakia in Eastern Europe, stay Bratislava (capital Slovakia and main city) It is very small, but with lots of charm, cut by the Danube River that passes through several countries and capitals, one of the largest rivers in the world and the second largest in Europe, its source is in the German city of Black Forest and flows into the Black Sea in Romania (in the Danube Delta). Before 1919 the city was called the Annals of Salzburg.

We came to the city from the Vienna (Austria), We did this boat trip with 1 the hour-long Danube River (we were in late spring, I think that in winter you can not make this boat trip), the trip was unforgettable, you delight in the wonderful countryside, passing through small towns, castle ruins, unmissable, travel is very cheap ones 29 euros by people, the tickets can be purchased online. The port that is landed in the center of town. We were 1 night and 2 days in the city, because we were going from there to Budapest and the path was smaller and cheaper, but if you want can be done as a "hit back" catch the first boat in the morning and back in the last, even there are many people who live in Bratislava and work in Vienna. 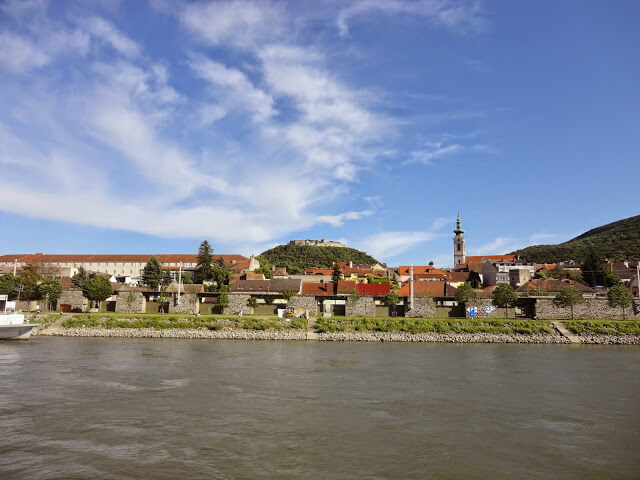 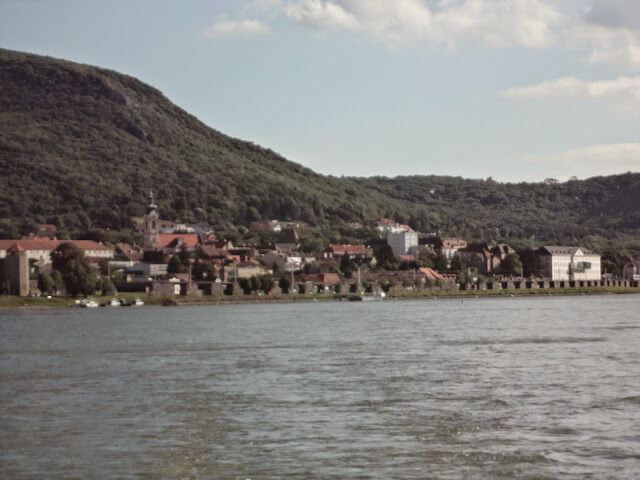 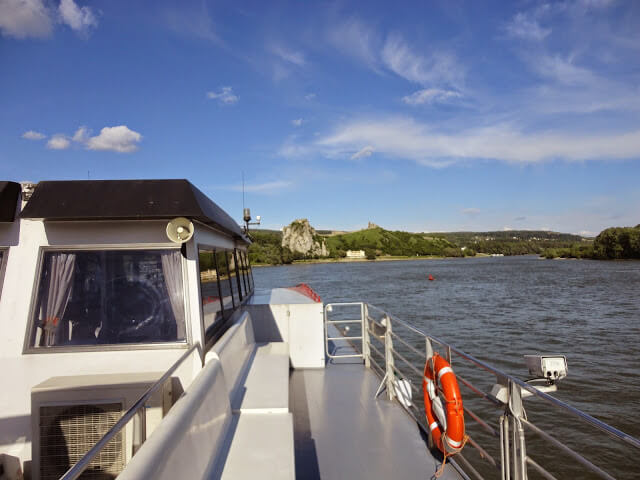 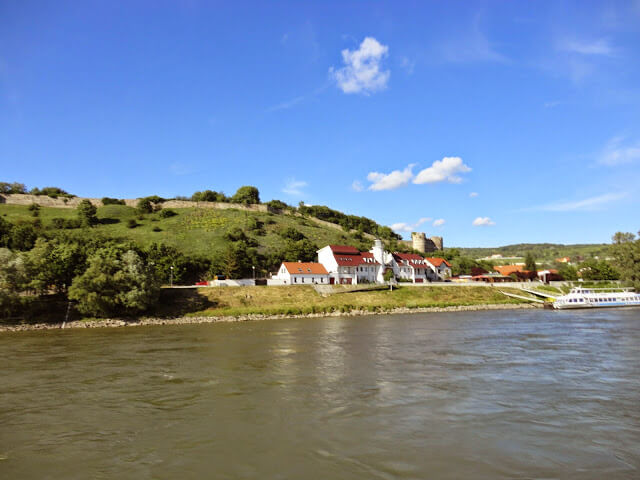 Coming to town you will have an excellent view of Bratislava Castle, current residence of the President. 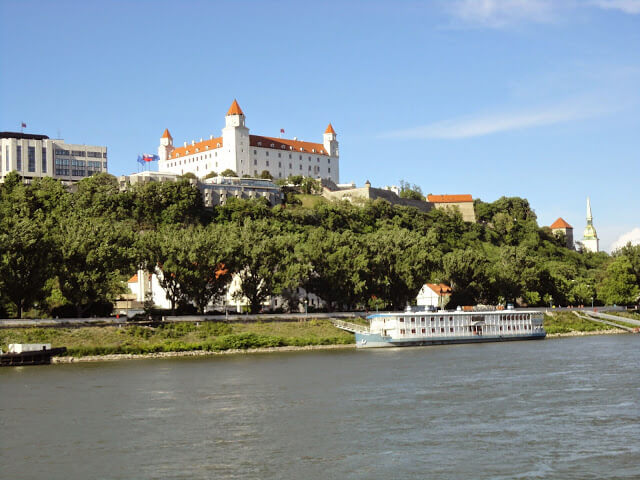 The town is so small that we all walks.

What we found odd in the city are some statues coming out of the manhole, They are seated on benches and other very different places, but they were legal. 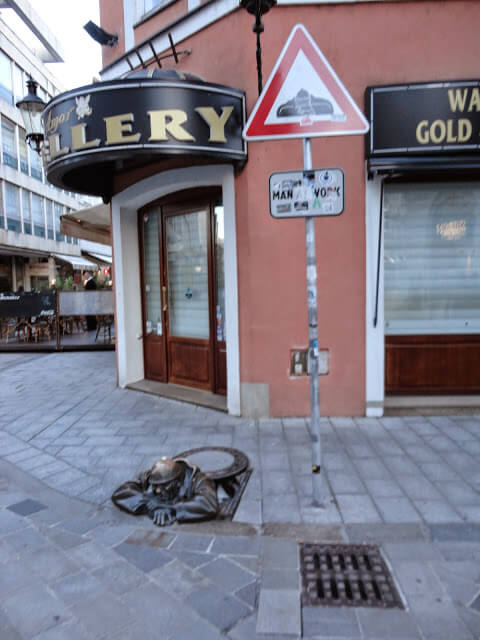 How to get to Bratislava the capital of Slovakia

There are several options to get to Bratislava:
By airplane;
boat, as I mentioned above was our choice, and super recommend. The company that makes this service is Twin City Liner (Vienna to Bratislava boat ou Bratislava to Vienna).Oh, and we buy in Vienna even the ticket (I remember it was cheap, but I do not remember the exact amount).-type: disc; text-decoration: none; vertical-align: baseline;”>
By train, as across Europe the railway line there is widely used and simple. 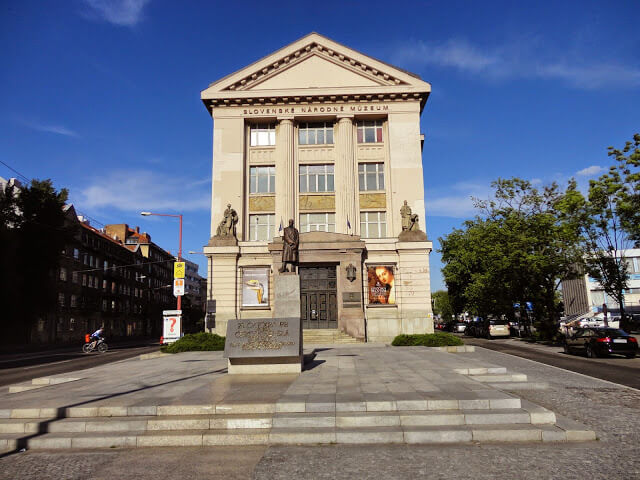 We ate at a very good restaurant, It is in one of the city's points, It is a promenade in the city center in Michalská Street and Venturska, near the San Miguel Gate, váaaarios with restaurants and bars, but I can not remember the name of the restaurant… 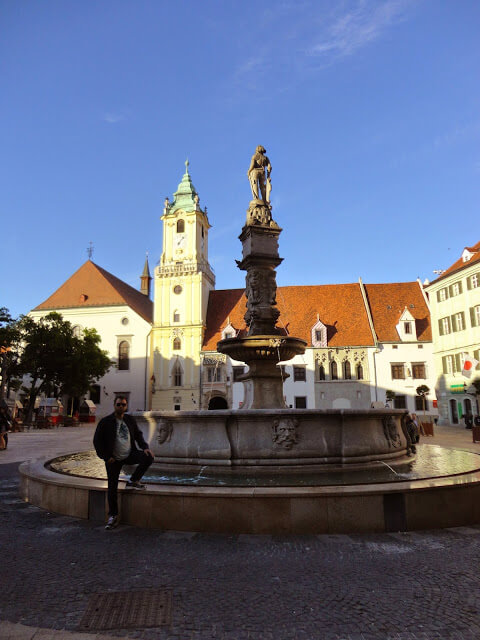 Where to stay
we stayed at Best Western Hotel Antares, great hotel, with breakfast and wi fi included, only the location that is not so good, for city standards (where everything is very close) It is not so close to the center and on the night we arrived until the sunset , They were a wonder and warmth, suddenly it was sooo cold and some drizzle, so that made the hotel very far lol, but nevertheless, We liked a lot. 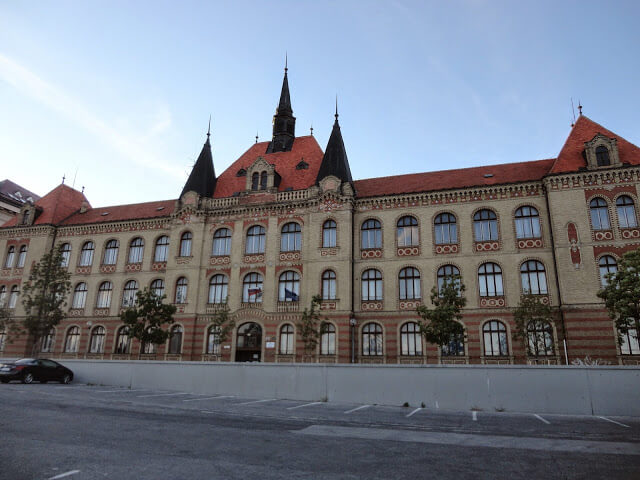 Castelo de Bratislava – only visited out, for they speak has nothing too incredible inside (compared to other European castle) but in the gardens where we have a beautiful view of the city, pity that the day we went was cloudy. But still worth the visit. The castle can be visited buying the ticket online. 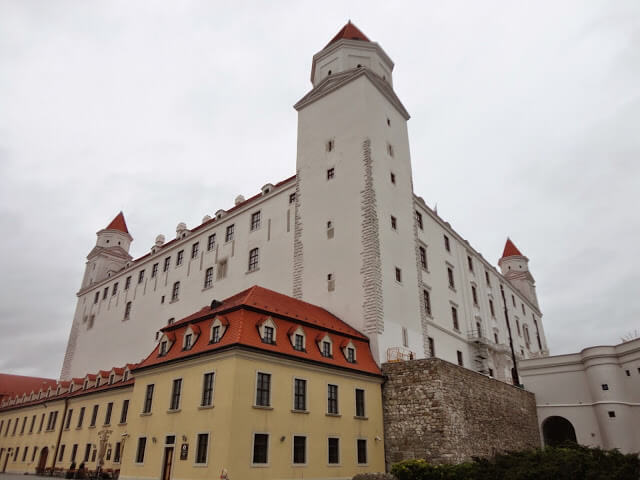 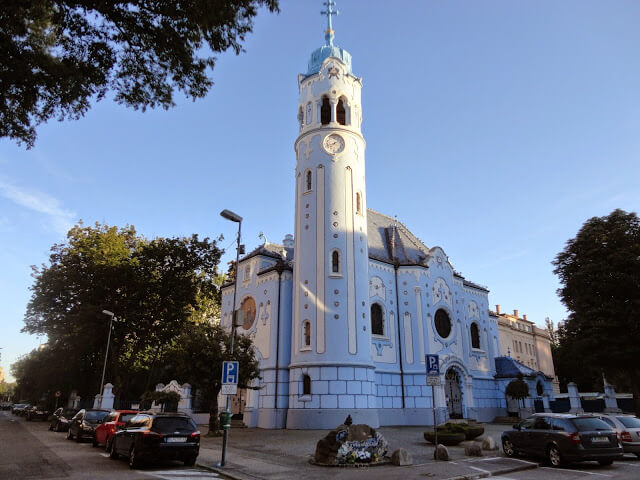 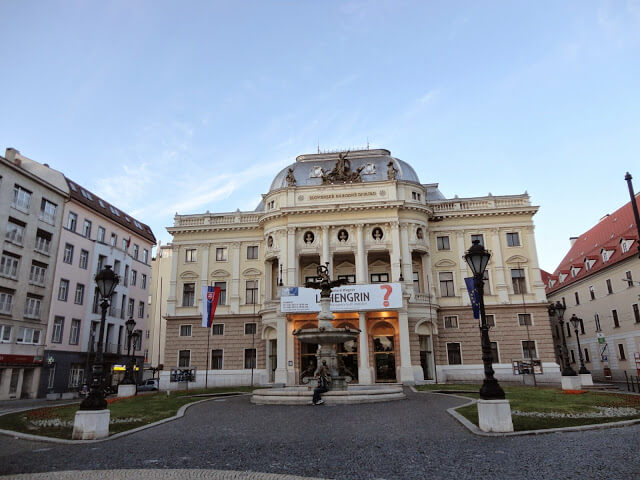 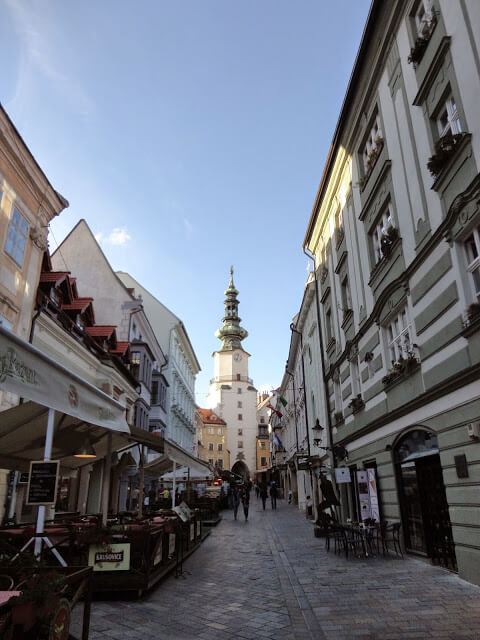 Palace of the Primates 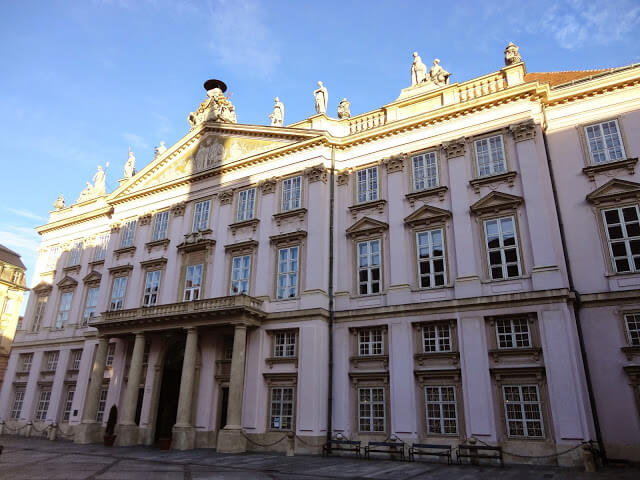 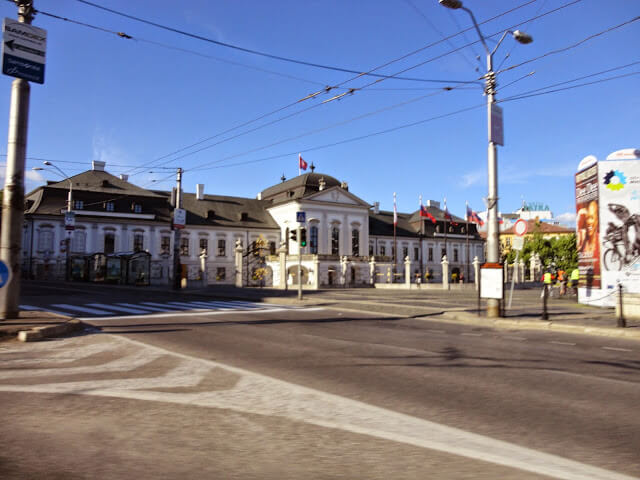 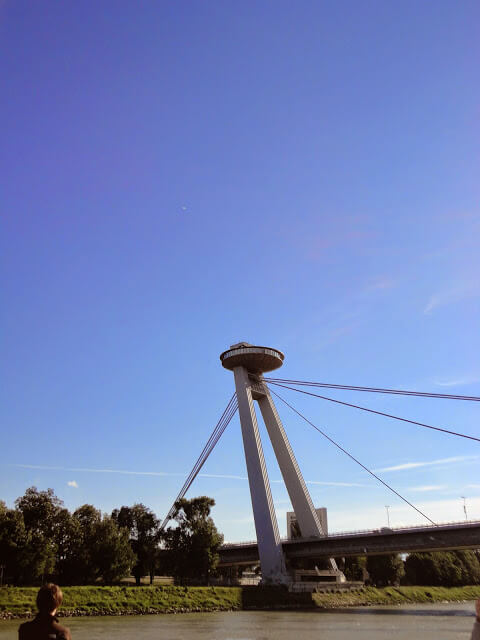