A medieval town of Obidos It lies between the cities of Porto and Lisbon, the ideal is to make a stop in this town for those doing the car script between the two cities, as we did, We rent a car in Porto and made a northern route to the south of Portugal for 9 days.

Obidos was our fifth stop between Porto and Lisbon, We started the day early out of port and going to: Coimbra, Fatima, Batalha Monastery it's the Monastery of Alcobaça.

we arrived in Obidos in the afternoon very end, the good thing is that in the summer in Europe the sun sets after 21:30h in cities, thus giving enough to enjoy the day, the city to be medieval has no room to park the car inside the city, then the option is to park the car in a parking lot in front of the city, and make the whole town on foot, it is very small and you can know everything quietly walk.

Things to Do in Obidos and what are the main attractions of Obidos?

Just before entering the medieval town of Obidos, you will find the Roman aqueduct Obidos, carrying water for the population in Roman times. 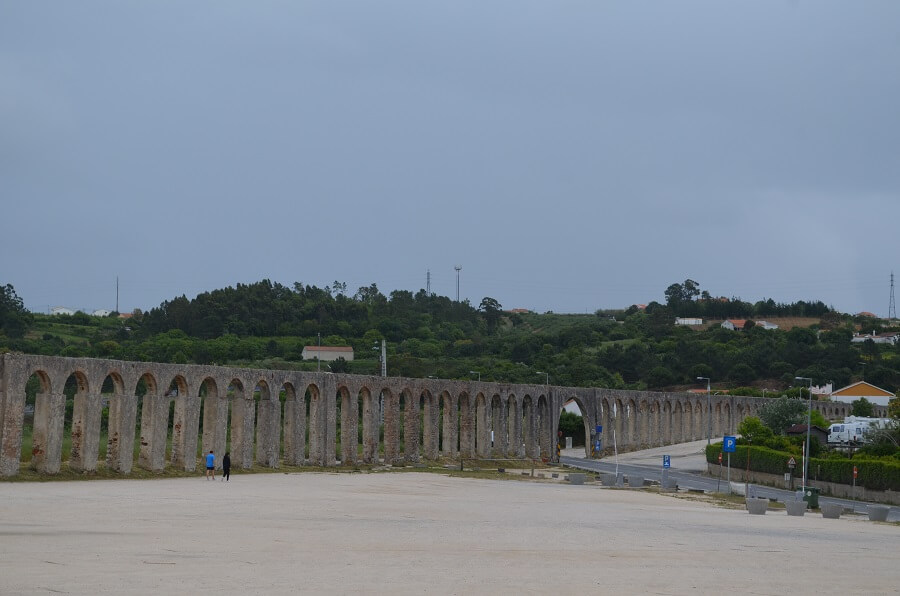 Once inside the city you enter by city ​​portal, that is also beautiful and medieval, after passing by it is as if you had gone through a gate time and return to the Middle Ages. 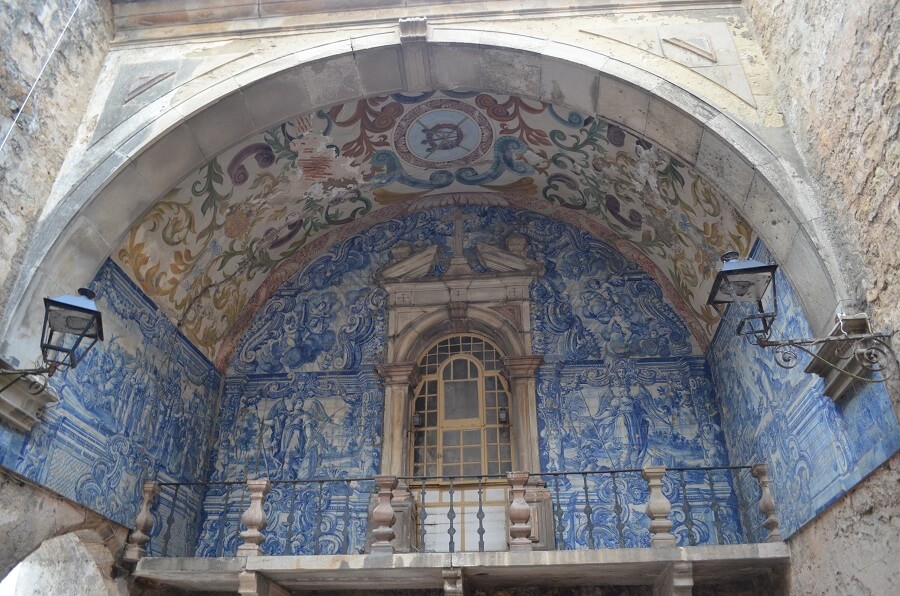 A walled town of Obidos It is a charm, It is well preserved and surrounds the entire city, so it's really cool to surround the wall and see its towers and details. 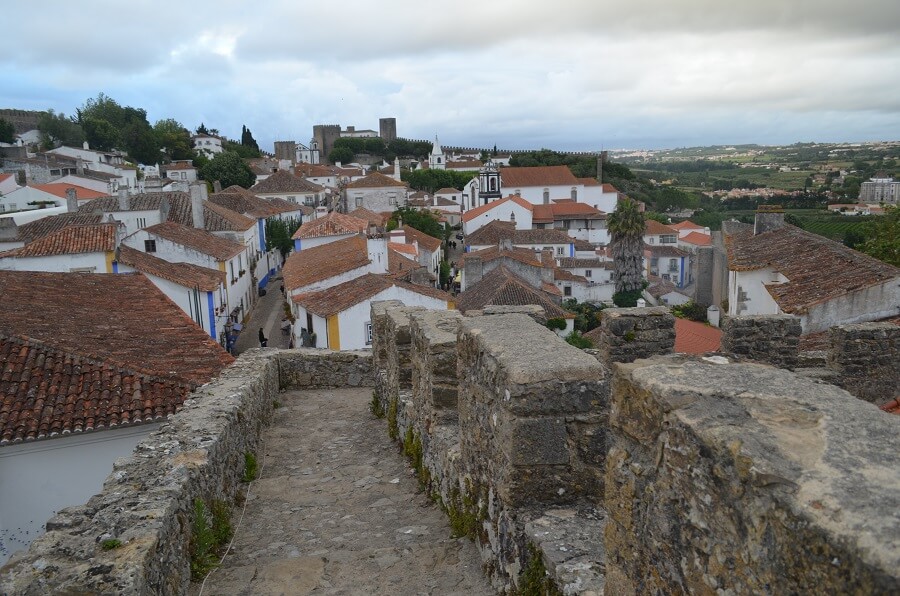 St. Martin Chapel, It is a very small but very interesting building to visit. 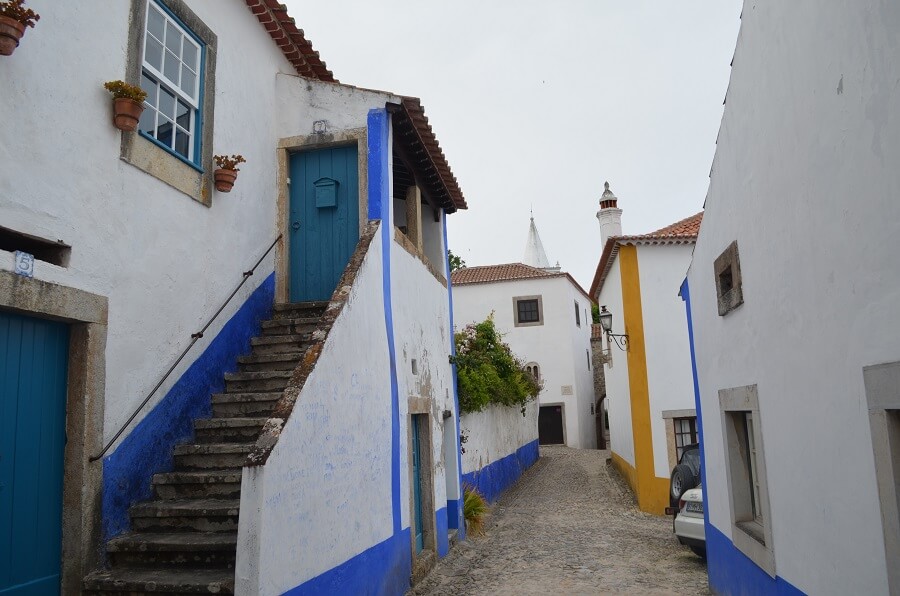 Church Misercórdia one of the main churches in the city, is in the middle of the city and entering her walls are adorned with the famous and beautiful blue tiles from Portugal. 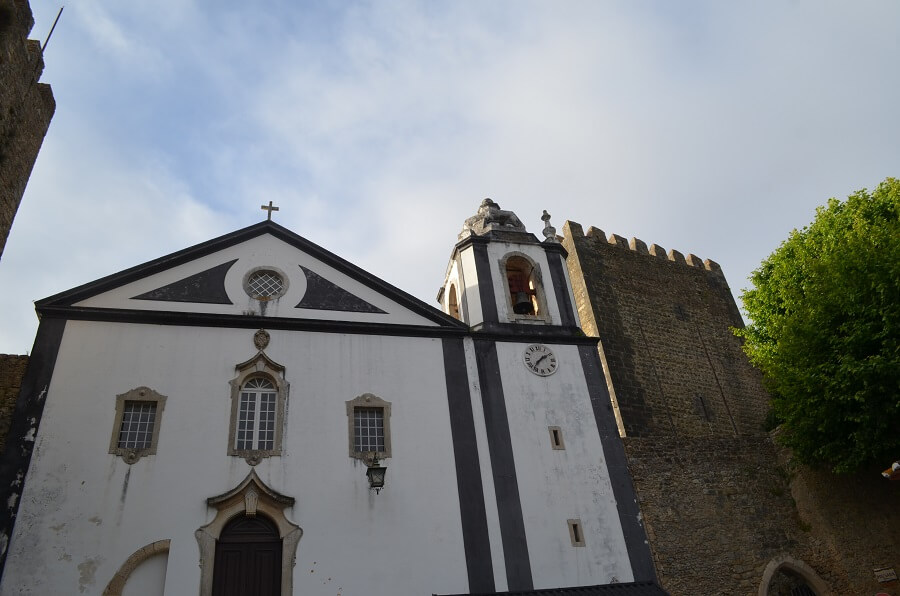 In one of the city's extremes is the Obidos Castle, one of the main sights of the city, the castle is now an inn, a great place for anyone who is thinking of staying in town. 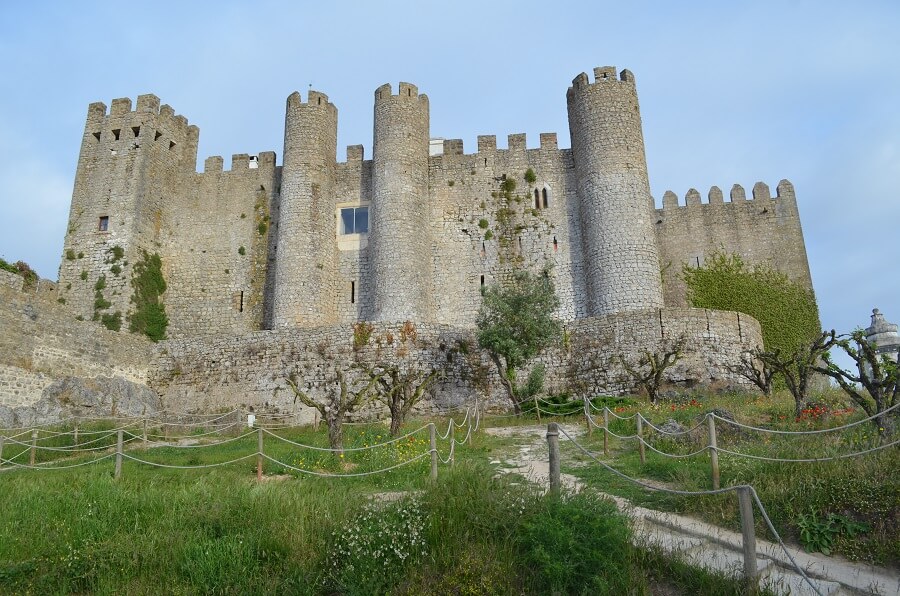 Streets Medieval City, for being a medieval city, all city streets are a charm, then a suggestion is to walk through all of them and so know many great pieces. 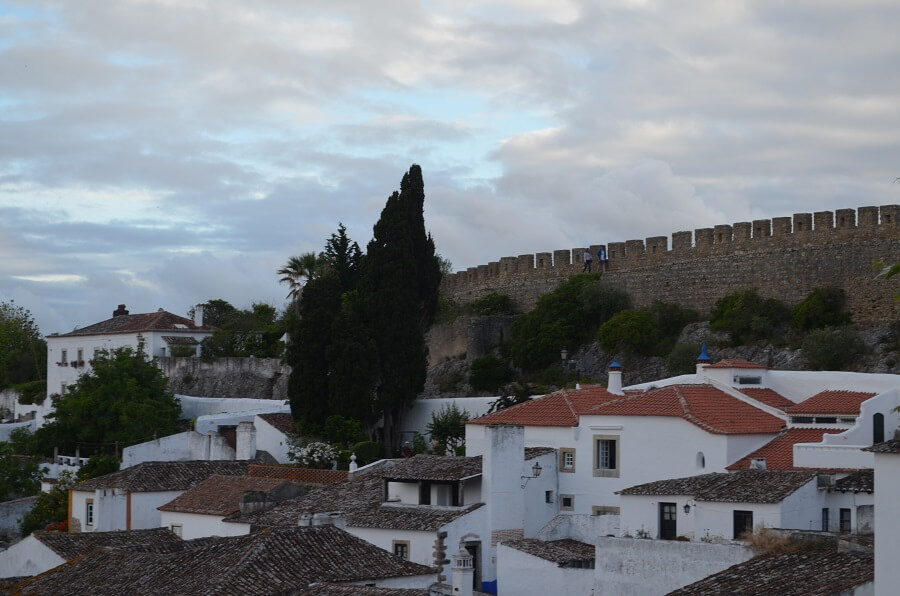 We stayed there for a short time, around a 3 hours, but even in the short time given to know the entire city, of course if you have more time or up to a day would be better and would take much more to the bars and restaurants that have there, the city has less than 2.500 population, very small by the standards of Brazilian cities, to Europe is small, but there are much smaller cities, We went on one that had just 75 population. 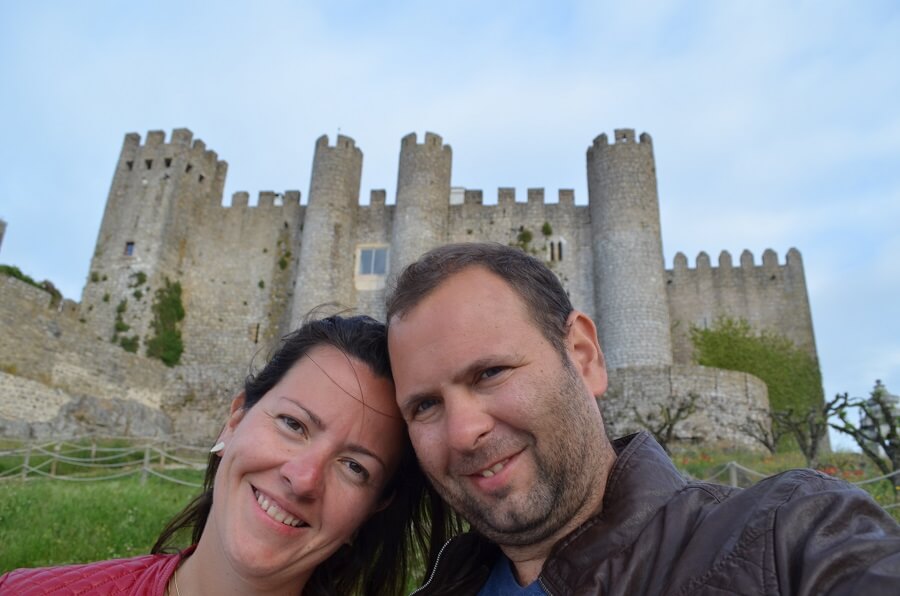 Then there was time to go to Lisbon, where we were hosted by 3 days, and from there we went to meet elsewhere, they tell us next posts.

How to buy ingresso Casa Mila?

Évora and its famous Chapel of Bones