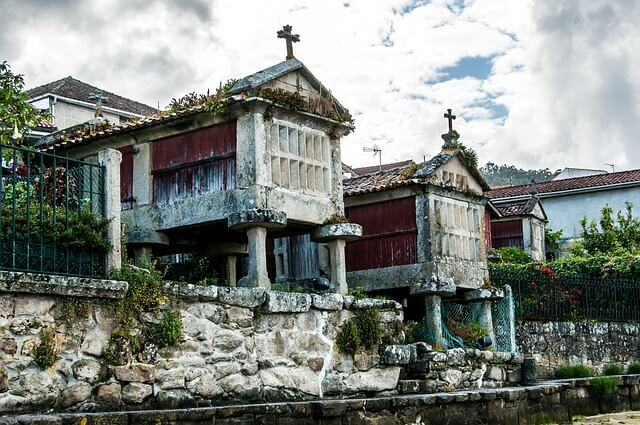 Combarro, a beautiful pueblo of Galicia, in Spain

Combarro It is one of those villages or the most beautiful villages in Spain, called pueblos by Spanish, these small towns are a charm, Combarro and the State of Galicia in northern Spain, worth a visit.

By staying on the coast of Galicia, is a city of fishermen and sailors and picturesque on the list of the most beautiful pueblos de Galicia and Spain.

The medieval town is almost entirely of stone and her charms are the various crosses the houses and their small chapels, the historic center of Combarro is very small, even for Europeans, but it has a special air.

The provincial capital is Pontevedra that is just 8 Km, you can do one bounces back to the village.

Attractions Combarro and what are its tourist attractions?

Small chapels Combarro They are the main attractions of the city, all are made of stone with traditional architectural elements of Galicia, there we can see more of 60 especially the one 30 who are closer to the sea.

as we speak, many houses are made of granite stones, which leaves the city with the air of the Middle Ages, a good example of this architecture is the city's tourism center itself.

Walking along the waterfront is several houses and beautiful fishermen, and in the end will arrive in the main square of the city, the Fountain Square, there you will have a panoramic view of the city.

Being um fishing village, the food of the city is all seafood based, excellent for us who love.

Frigiliana village, one of the most beautiful of Spain

Potes Cantabria, It takes you to the Middle Ages