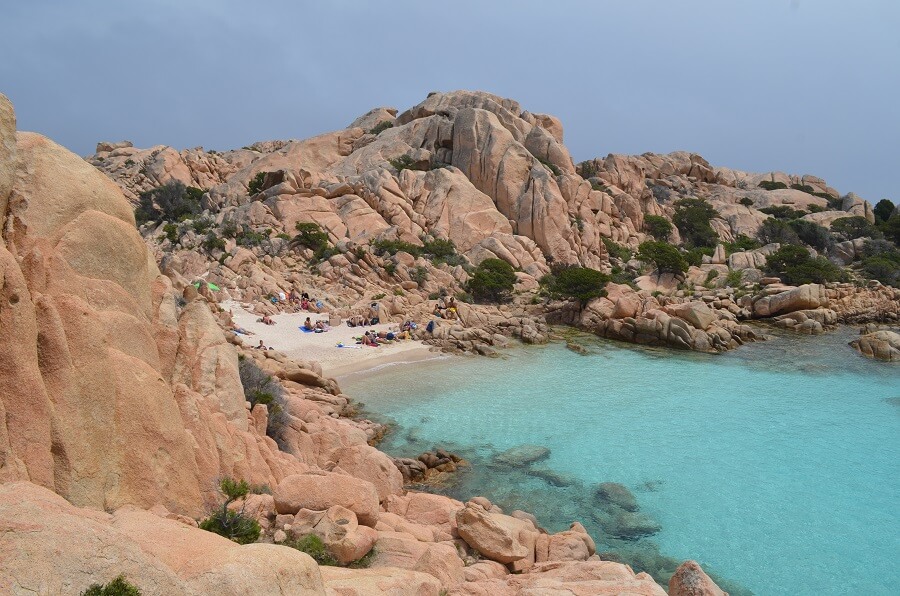 How to get to Coticcio beach in Sardinia, Italy

Heard in beach Coticcio one of most beautiful beaches of Sardinia, and Italy? This beach is in Caprera Island forming part of La Maddalena archipelago, which is north of the island of Sardinia. 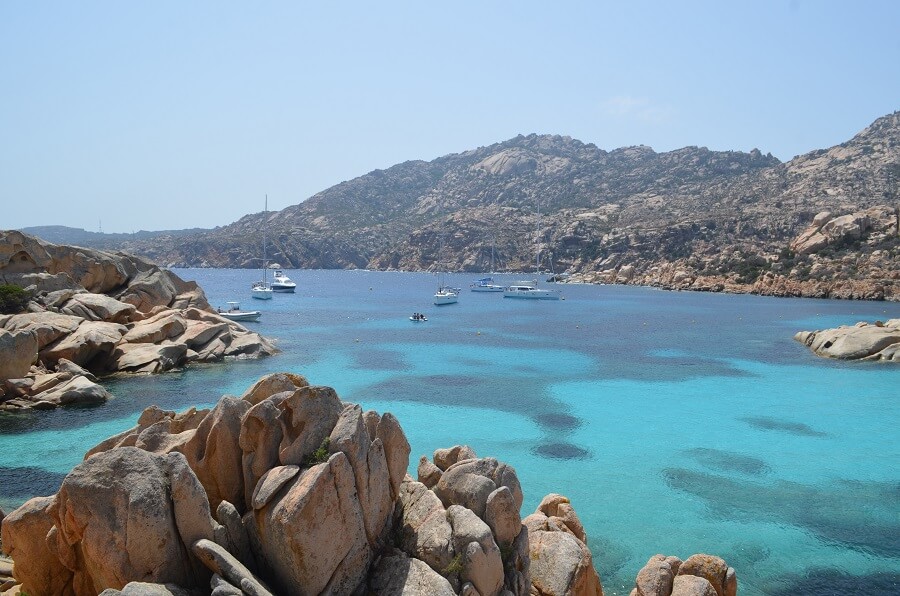 A Caprera Island is an island of natural protection, no hotels, restaurants and almost nothing to build just so that these beaches remain a paradise.

How to get on the beach Coticcio? 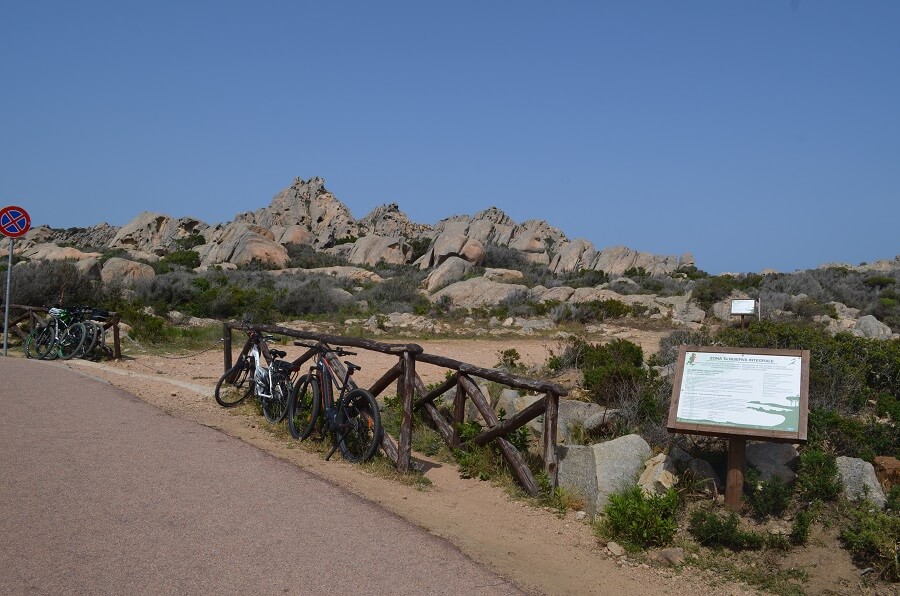 One thing that is certain is that much worth knowing the Coticcio Beach, because it's too much, very beautiful, one of the most beautiful in Italy, from Sardinia and maybe from Europe, that's why we've already visited many wonderful beaches on the old continent. 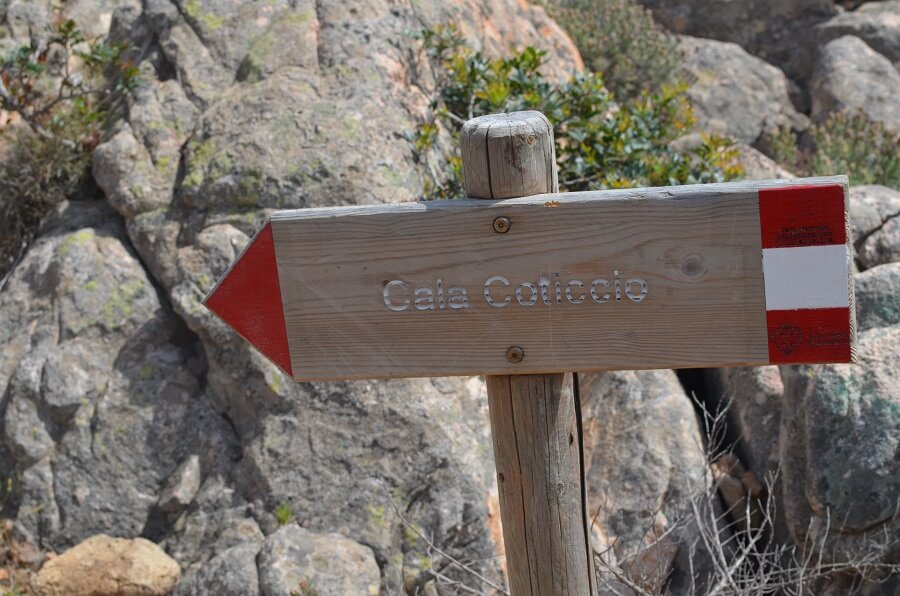 From the parking lot to the beach on the trail, there are several markings to go on., as I said, the trail is long, lasting 1h30 with part of descents and ascents. 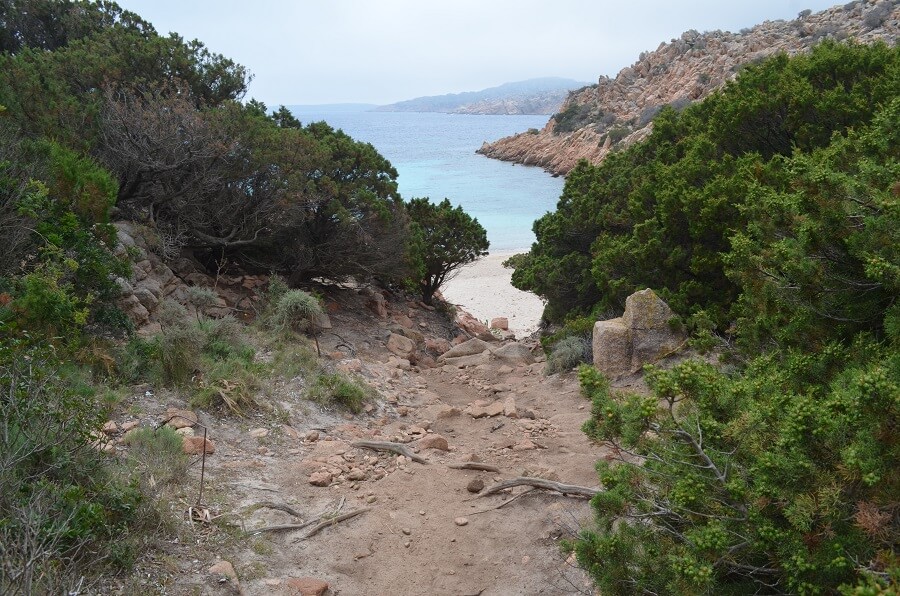 After a few ups and downs we arrived first at the Cala Tahiti (Praia Tahiti) it is so beautiful that we thought was Cala Coticcio, until we get some time there enjoying the beach. 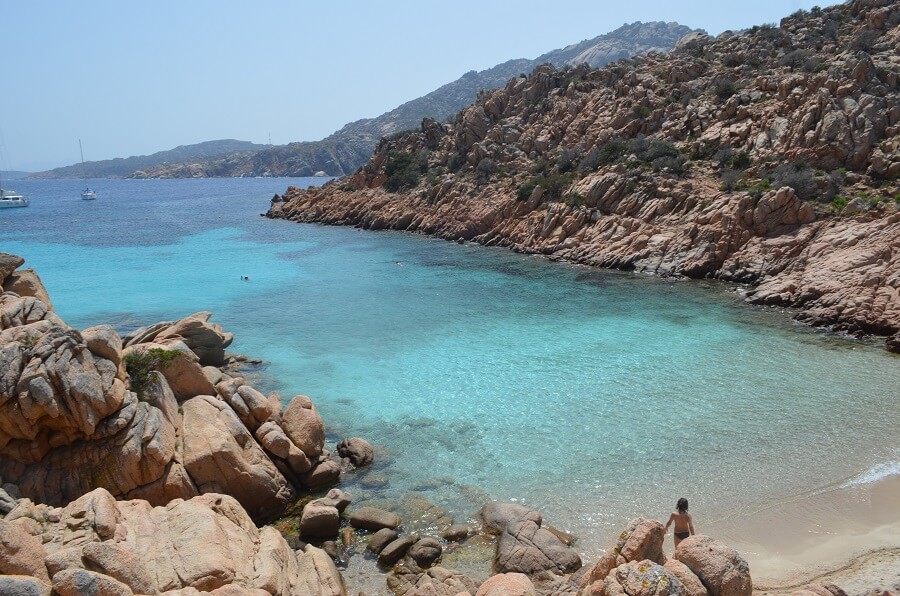 But after a while I was taking pictures for the blog and found that Coticcio beach was on the side, after a small trail through the rocks.

By the time arrives Coticcio the eye shines so beautiful is the beach.

Important tip, wear sneakers and carry a slipper in your backpack, don't wear slippers because it will hurt your foot.

another tip, take plenty of water, food and drinks, it is a beach without vendors, or any infrastructure which is very good, so it remains preserved.

Also take these beach shoes to rocks, we buy ours at Decathlon., Legal also take diving equipment, mascara e snorkel, but everything has to fit in the backpacks, because it is important during the trail to have your hands free.

A tip I almost forgot to comment on is try to get there early, in addition to guaranteeing a spot on the short white sand part of the beach, in the morning, because of the sun's rays, the water is more crystalline than in the afternoon, so it's much prettier in the morning, and depending on the time the trail starts, you can get there just to take pictures as there is a total of 3 hours of trail. 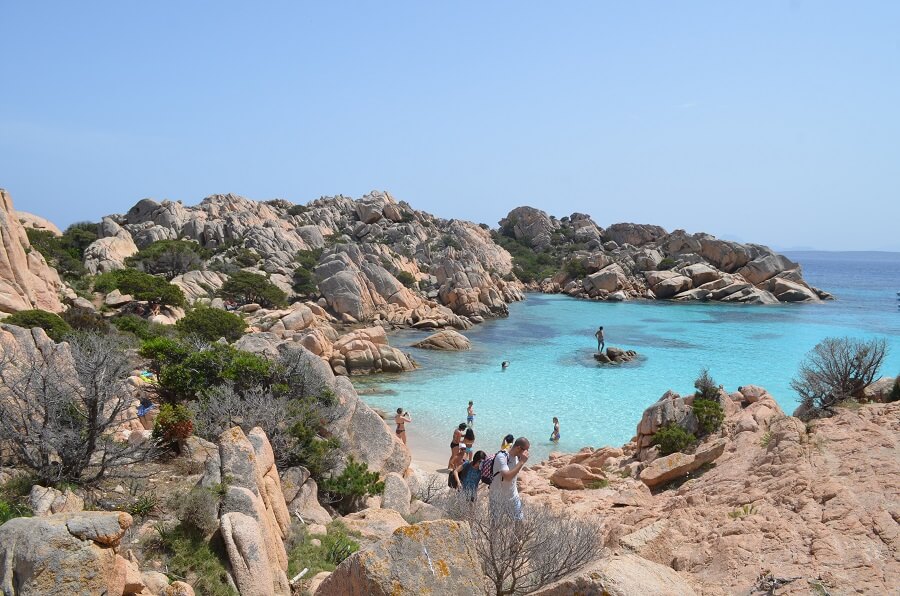