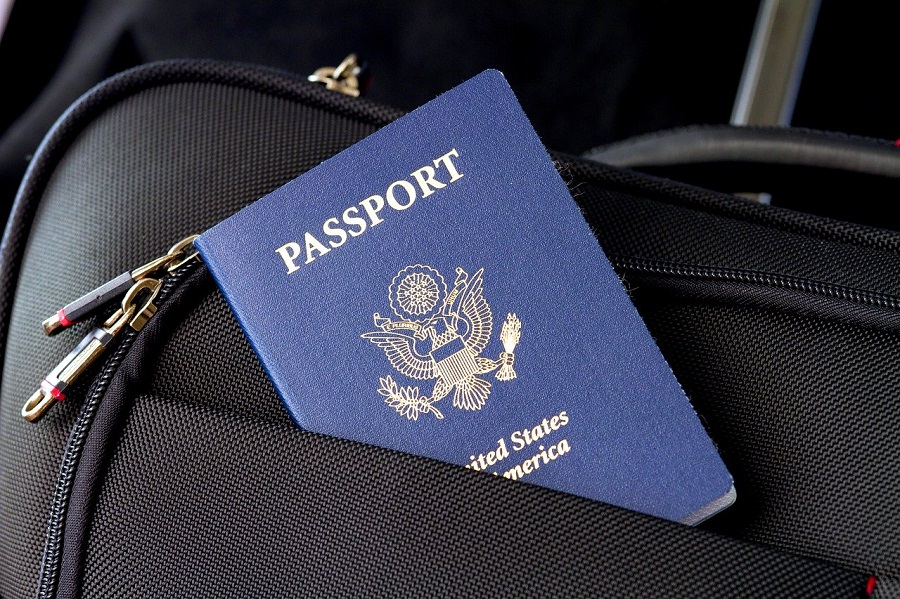 How to order Stamp 4 in Ireland

Here I will explain, or at least tell you how we ask the Stamp 4 in Ireland, for Brazilians(as) married(as) with European, (not Irish), in our case it is Spanish with Brazilian, o Stamp 4 is the visa entitling them to permanent residence and the right to work normally (full-time) na Ireland, indefinitely. I put (not Irish) because I know that some things change, but I do not know exactly what changes.

We request this visa, because everything is easier with him, and not have to pay 300 euros as the student visa, Stamp 2. Just so you understand, I have dual citizenship, Brazilian and Spanish (see text on how to get the Spanish citizenship), Pri has only the Brazilian for now.

We arrived in Ireland in May 2015, and soon we were already behind the documents necessary, do not think the process is fast because it is somewhat time consuming, It was formerly a little faster, but now they claim that a lot of people asking, and how in order of arrival…ever seen right.

There are several types of requests, ours was the student model, because I was a student, see which fits in their case, Here I will describe the European student and we ship, but in this form () have the necessary documents to other cases also.

Documents required to apply for Stamp 4:

All such documents (Attention in our process to apply for Stamp 4, we had to send the original documents, But some people who have made the process after only sent copies) They should be sent by mail (registered letter) for Immigration, the address below:
EU Treaty Rights
Unit
Residence
Division
Irish Naturalisation and Immigration Service
13/14 Burgh Quay
Dublin 2

We were able to gather all these documents, after a little more than a month living in Dublin.

After all send and stay apprehensive, because you can not travel, to work, a lot of original documents there, to see the answer, migration took 7 weeks to answer our request, some time ago the answer took less than a month, some people are talking now, It is taking in the surrounding 12 weeks.

After that came the reply letter saying that they had approved the request, with all our original documents, We went on immigration, the queue is the same students, in order of arrival, we went at lunch, after school and managed to get a password, We stayed there all afternoon, we were only seen at the end of the day. Immigration is necessary to go to the couple.

On that day they give you the Stamp 4 provisional, which is valid for 6 months, with it you can travel, work normally and in the meantime, they sent another letter requesting some documents, which had already sent, but sent back, and finally the 6 months passed and they sent another letter, telling you to go get the visa 5 years.

In our case, temporary visa 6 months ended on 16 January 2016, the first letter we received, they spoke a month before the letter would reach the final, this letter has not arrived a month before, and it was already close to the visa expires and we had a trip scheduled, we were very apprehensive and immigration in the meantime, ask if there was problem of traveling and they said that within the visa of Pri she could travel, but after he won not, and that was long anyway, to have many requests and that the letter would arrive soon, the letter came 2 weeks after seeing the Pri have won. There were immigration again, we tried by 2 Password times at lunch, We did not get, there were the third time 18h and then got password and was very calm and finally the Stamp 4 definitivo.Se your passport has less validity than 5 years, they give you a visa until the expiration date of your passport, but when you're taking a new passport, only lead to new license in immigration and they give you the visa for the remaining time that is described in his letter.

So in short, to avoid problems, it is important to travel with Stamp 4 valid.

I hope that has cleared up some doubts. Good luck to all!

He feels like traveling after so many tips? The Blog TurMundial gives you even more tips to ease your travels: Want to book a hotel? Book hotels with great prices by Booking. Want to book an apartment, home, boat or even a tree house and still win 100 real in his first stay? Book all these and many other choices of places with great prices by Airbnb. Want to buy advance tickets for various attractions and tours without those huge queues? Buy Ticketbar Want to rent a car? Undoubtedly indicate the Rentcars.com it seeks the best cars and market values. You need to send or receive money to / from abroad, without paying those absurd charges of bank or exchange houses it Wise You want to avoid problems in the middle of his long-awaited trip? Hire a travel insurance with any of these companies Real Travel Insurance, or insurance Promo You want to avoid those sky-high mobile bills at the end of his international trip? And yet able to do, receive calls and use the internet? Buy an international phone chip with any of these companies: OMeuChip or with the or with the OBS: We emphasize that the responsibility for providing the services / sale and delivery of products, suppliers are described above.
CategoryEurope What to do in Ireland?
Tagsdocuments Necessary documents Europe Ireland Ireland Process Residence Request Visa Stamp 4 in Ireland Stamp 4 Time Job Visa Seen