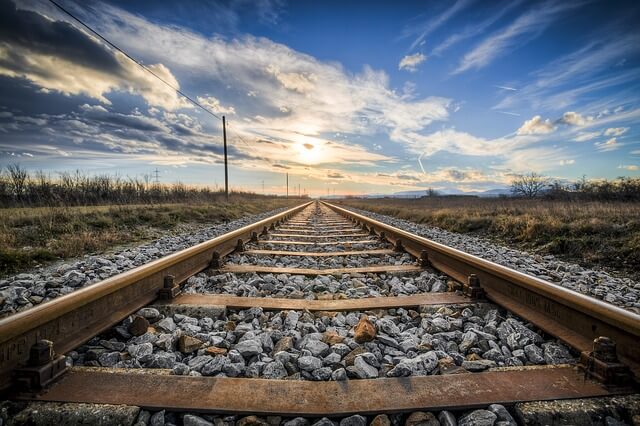 Here in TurMundial Blog also give tips for you buy train ticket in Spain, Spain is one of Europe's countries with a large mesh railway, we can go to many train seats, this is due to a large investment from 1829.

Renfe is the Spanish railway company, no site deles é onde pode se comprar essas passagens de trem Espanha, there you can buy the fast train tickets, known in the country as AVE, but also has the night trains, ideal for those who do not want to spend on a daily over the hotel and sleep on the train, these trains will stopping in several cities, also it has trains that are medium and long-distance trains and surroundings (which are the trains that make the surroundings of the cities), Then you check and decide which is best for you, It will depend logical that kind of trip you want to do.

Tips when buying a train ticket

A very important tip is careful to buy with those companies that sell train to everywhere, as Eurail, she is very good and reliable, maaass the price is sooo higher, and the only good thing that can be bought with a higher advance.

second tip, Europe's railway companies, only the offer of ticket purchases 30 days before travel, It is not like plane tickets we can buy with a year in advance, then you can only check and buy with just 30 days in advance.

Do not ask to send the tickets by mail, because you may have shipping charges, ask them to send to your email

Another question, shopping with Renfe can only buy train ticket in Spain ie trains that leave or arrive in Spain.

Beware of the names of cities, since my sister wanted to go from Milan to Villefranche and the site threw her to a city far, also called Villefranche, only that she wanted to go to Villefranche-sur-mer, so always put the entire name, thankfully before buying she called me and so I explained to her and then she bought the right ticket.

Many sites will have the names of the cities only in English, because the site is in English or the local language of the country, then search for and as such as the name of the city you look for in English too.

Buy train ticket in Spain and other countries:

A pregunta many make is, where to buy move to train in Spain to other European countries? So we made a list of all countries and their rail companies, click here to see the list of railway companies.

Olot, city ​​of volcanoes and trails