Girona It is one of medieval towns that exist in Spain, Another example is Toledo (I will speak in another post). 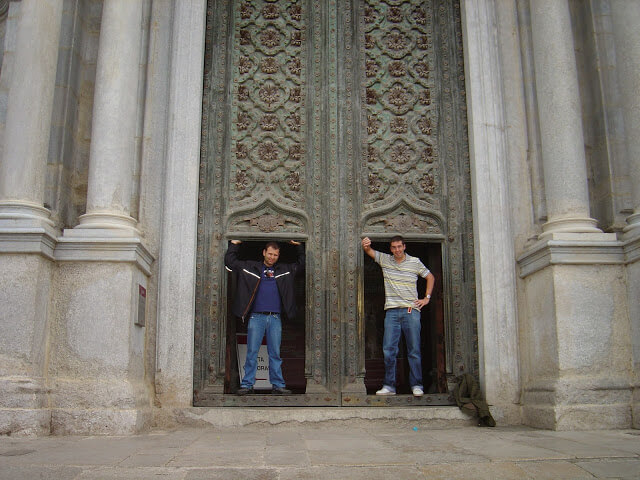 The medieval town is very close to Barcelona, drive is an hour away, bus and train is a little more, de 1h30 a 2hs. 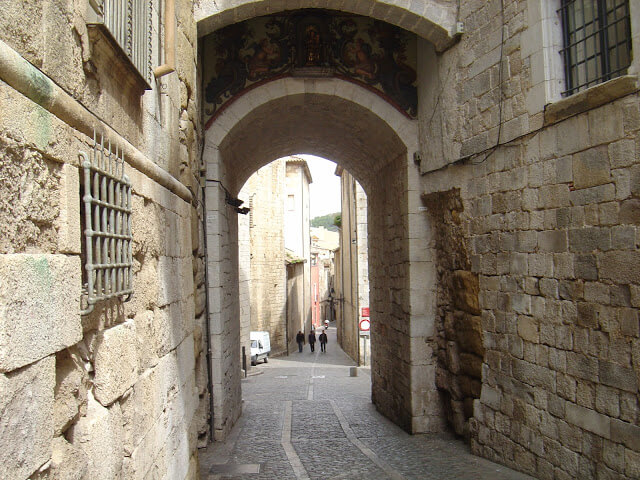 I went there more than once, the first time I bring a friend to catch a Ryanair flight, which is a company of cheap flights (low cost), only the airport where flights leave, It is in the city of Girona, Blue is the kind that comes from the city of Campinas is not in São Paulo. 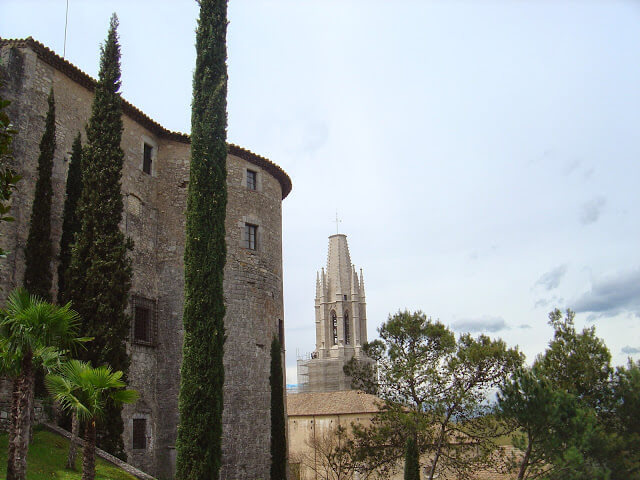 That day that we would take advantage of the airport and we know the city, which is cut by 4 rios: Tue, Güell, Galligants and Oñar, this makes it the most beautiful city, because some parts of it are the banks of rivers and form beautiful landscapes. 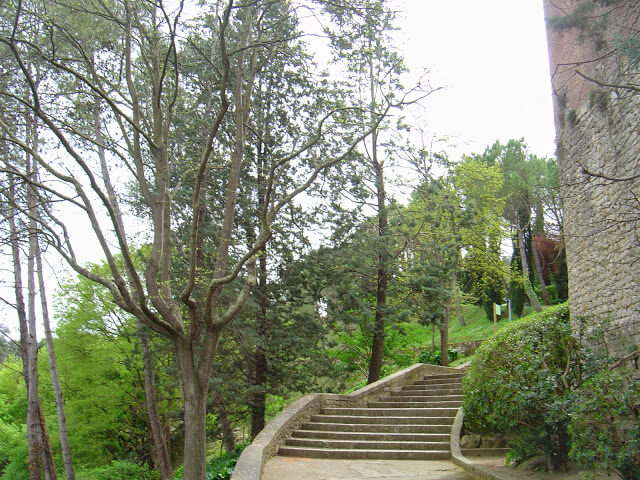 Its historical and medieval center has several unique monuments in Europe, this part of town is bounded by the wall (Wall tour), the old routes and the medieval part also outside the wall. 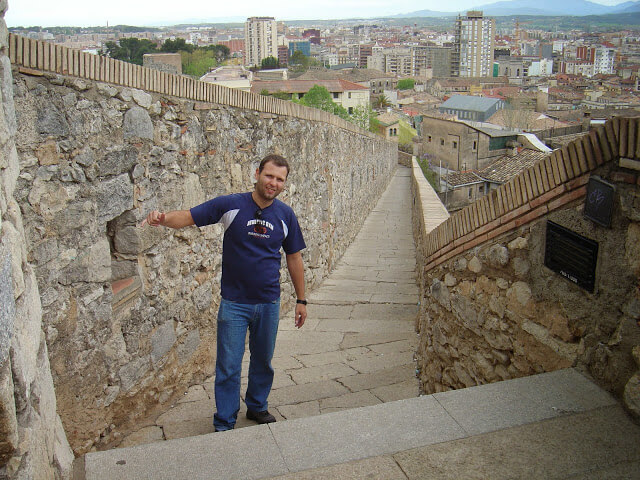 Among its monuments stand out, or Cali (the old Jewish quarter, one of the most preserved of Spain) and famous houses Oñar (Gothic cathedral). 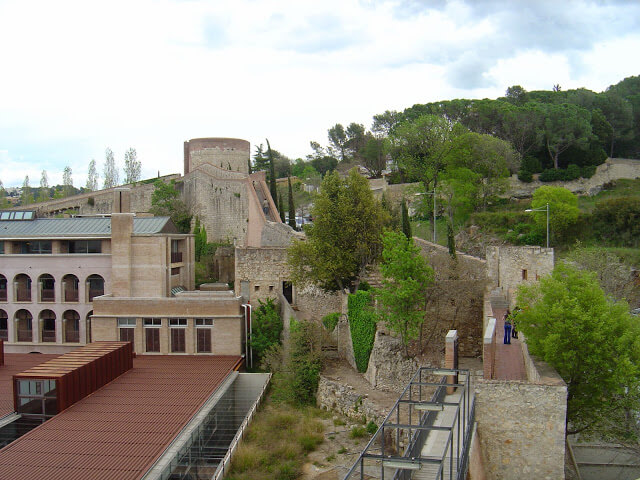 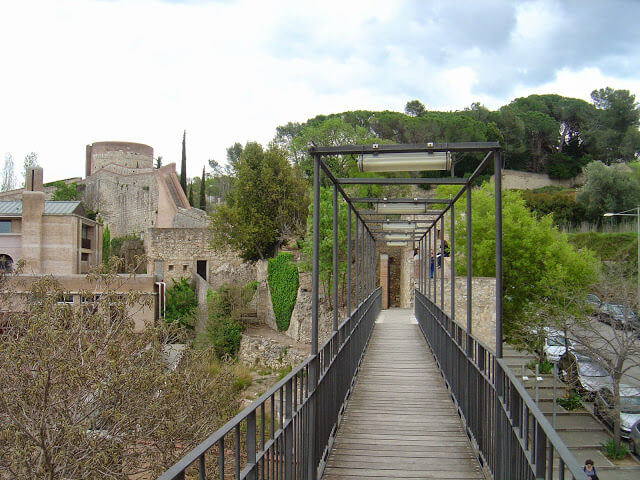 The city is probably 77 A.C, He went through a period of Muslim conquest, which left some traces.

Things to Do in Girona and what are the main attractions of Girona.

Girona Cathedral, built in the eleventh century and seventeenth, in gothic and baroque style; 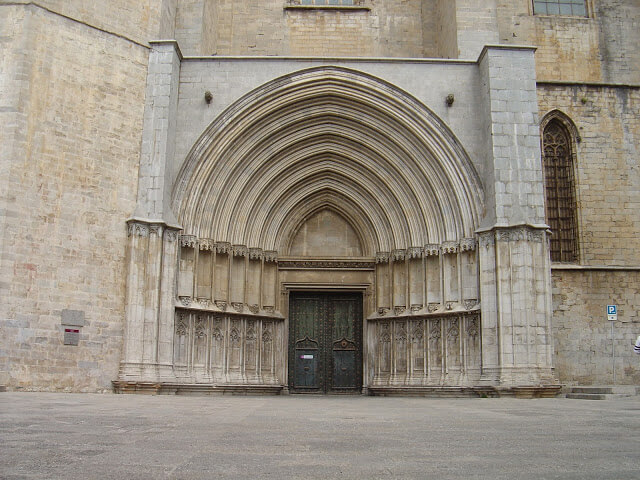 Old center, with their artistic heritage where are the Cathedral and the Archaeological Tours; 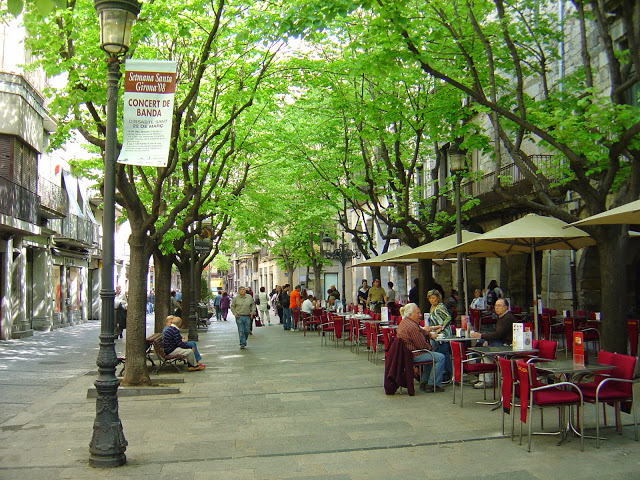 Houses of Oñar, are the picturesque houses on the banks of the river Oñar; 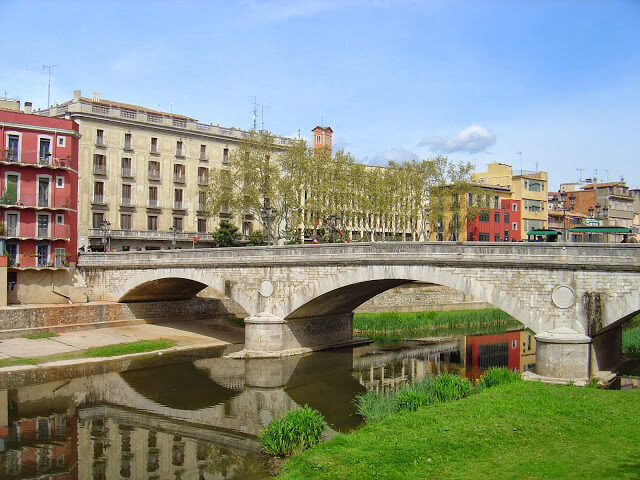 Arab baths, in the old neighborhood, You can do the archaeological tour and also find the famous Arab baths;

The Medieval Bridge over the river Onar;

There are also several museums to know, but I did not have time to go, and there is also the Municipal theater, said to be very beautiful.

All other times I've been there, It was also because of Girona airport, in order to get the cheap flights with Ryanair.

Anyone who wants can make a tour package and know beyond Girona, Figueras, have companies doing this tour.

The Medieval City of Toledo, in Spain