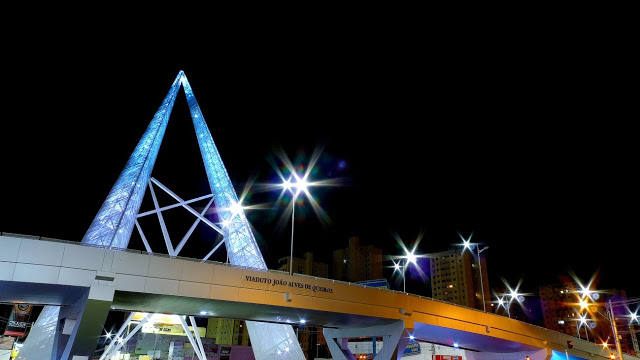 The state capital of Goiás is a city in the Brazilian Central Plateau. distant only 209 kilometers from the Federal Capital, Brasilia, it has about 1 and a half million inhabitants and altitude of 750m above sea level.

How to get
Precisely because it was so close to the Federal District, the city is accessible by land and air for almost all the country's capital, through Santa Genoveva Airport e do Goiania Bus Terminal.

Where to stay
The city has a modest hotel chain, but with the presence of important franchises known throughout the world as the Blue Tree, Ibis and Mercure. all comfortable, but no major luxuries.

What to eat
The traditional cuisine of the Midwest is well known, with the presence of typical ingredients of the Brazilian cerrado, as Pequi and Guariroba. See here the list of restaurants in the region where you can enjoy the local cuisine – and if you're too tired, they also deliver, wherever you are.

Festivals and fairs
Hippie fair attracts many visitors, tourists or not. Well known is also the Moon Fair, in western city. One of the biggest attractions in the region, However, are concerts and festivals of country music, endemic in the state as a whole. Carnival is not strong, the city empties this time of year. 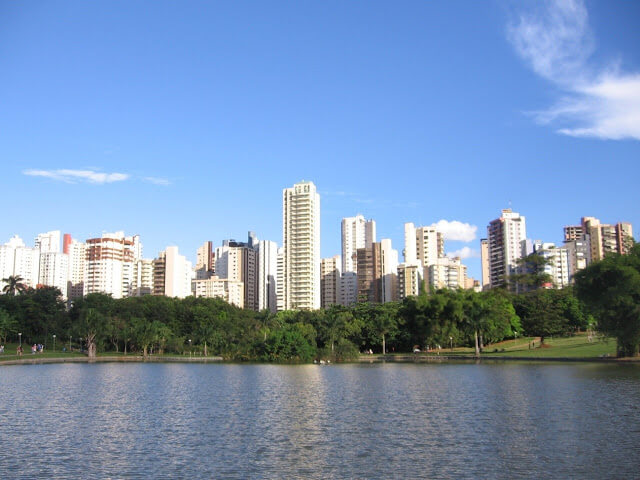 The Museum of Contemporary Art and the Art Museum of Goiânia are the most important. The city has several football clubs in major national divisions and an outdoor area that is well attended. Parque Vaca Brava is an area of ​​environmental protection that demands constant care from animals and the garbage it produces from the visitor. It has free entry. It has playground, gym station and racetrack.