Gothenburg It is the second largest city in Sweden, It is second only to the capital Stockholm, it is located in the south of the country and lies at the mouth of the river Göta älv and to the North Sea shores.

Because of its location, the city has the largest port in the country.

O canal Göta, divides the city into two parts and connects the two largest cities in Sweden, Gothenburg and Stockholm. The crossing of the 160 kms can be made in the various tourist boats that make this path; a great option that has been much appreciated by tourists who are covered with the beautiful scenery while traveling, as I was not many days, I did not do the tour . The Göta Canal is one of the most remarkable way the world, during the route the traveler comes into contact with a river, three channels, eight lakes and seas. 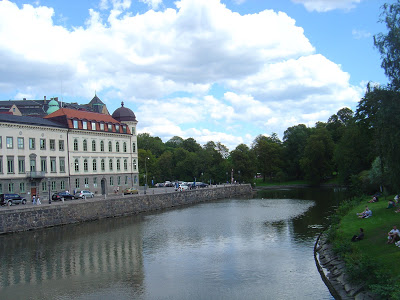 I went there, the best time of year, during the summer in the northern hemisphere, in mid-August, I went to visit a friend and his family who live in Jonkoping (see the post about this city), I met this friend in Barcelona where I was living and studying. 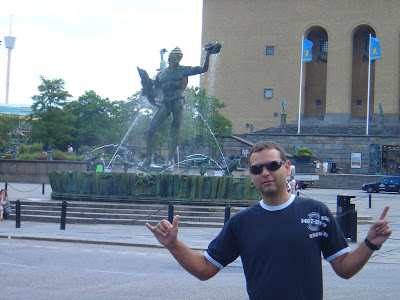 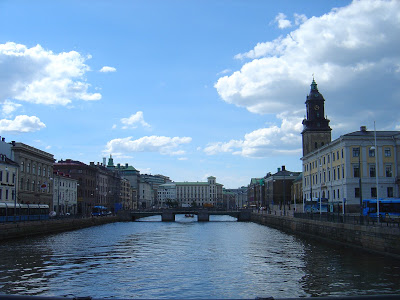 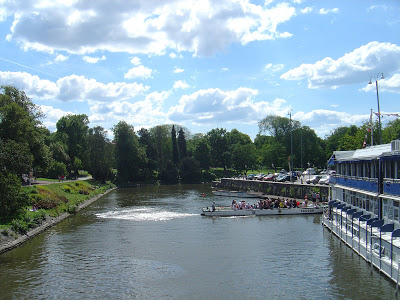 I stayed 2 days in the city, on the first day my friend and her sister, They sought me at the airport of the city that is farther, it is the airport of cheap flights, the low-cost airlines, that day we were there, We stayed in the house of a friend of hers. 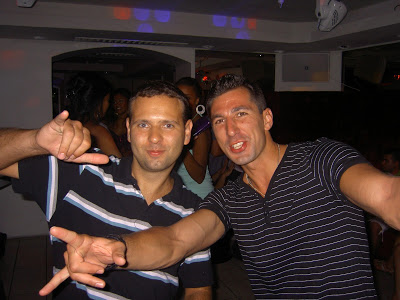 That first day I arrived in town late in the afternoon and so we went to a party, parties there early start, some 8 evening hours and just ace 2 am, before going to the party we eat pizza, with a very different flavor and I have never seen in Brazil, pizza cheese was kebab, lol yes, that's right, Greek barbecue pizza. 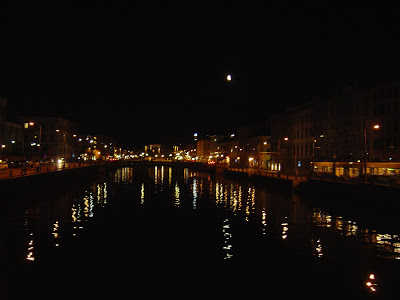 At the party we were going to night, It was the hottest city, but we had bad luck of late and we could not get, with this one of my friend's friends, He told to go into another ballad, another ballad that was very different from the first, It was not very boa.Uma funny thing is that Skol is in Swedish school. lol 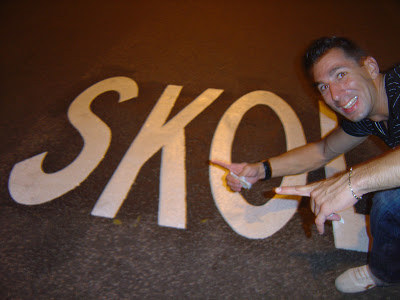 The next day, It was the day passearmos the city and see the sights, that are: 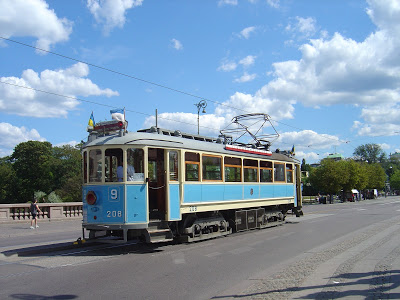 Here are the types of packages and tours that you can do in Sweden.

Shipping / Send Money to the outside, government reduces the tax 25% for 6%