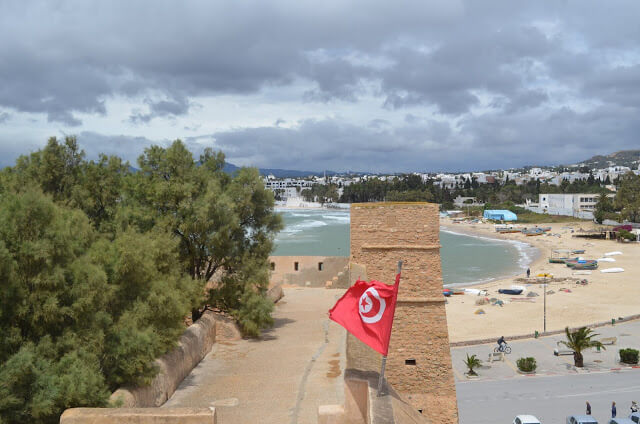 Hammamet, beautiful beaches in Tunisia, near the capital Tunis

Hammamet It is a city of the country's coastline with beautiful beaches in Tunisia, near the capital Tunes, an area frequently visited by Europeans seeking good place, cheap and wonderful resorts facing the sea, many with foot in the sand, another reason also to draw the attention of Europeans is that there is much more heat in spring and even in winter, compared to northern Europe.

We also went there to flee the spring start of the cold, same Barcelona not being a very cold city like other northern cities, still makes a chill in early May with an average of about 15 degrees per day.

Hammamet It was one of the cities that choose to stay in our script that made Tunisia, there was our first stop, the city is only 1 hour drive from Tunis airport, the country's main, the taxi does not cost much for the distance is, us 30 euros, the trip took a shuttle that came out cheaper still by hoppa.com out a 20 we euros 2 and the return made by taxi, with a taxi driver who also did a tour with him to various places and we here. Usually in our travels we know the city on foot, public transport, or rent a car, but in Tunisia we saw the need for taxi ride because, public transport is not very good and the places are very far apart. 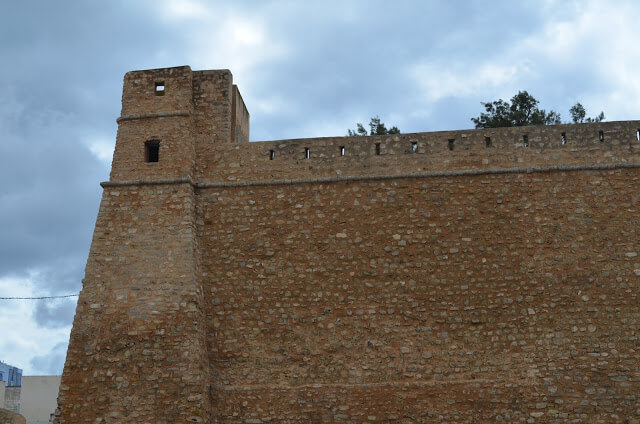 as discussed, Hammamet na Tunisia, has beaches very beautiful with thousands of Resorts, which makes it the main tourist attraction of Hammamet, we took and we 4 days at the resort IberoStar Averroes the beautiful beach Yasmine Hammamet, Here we more you, because in this post we will tell more about the city. 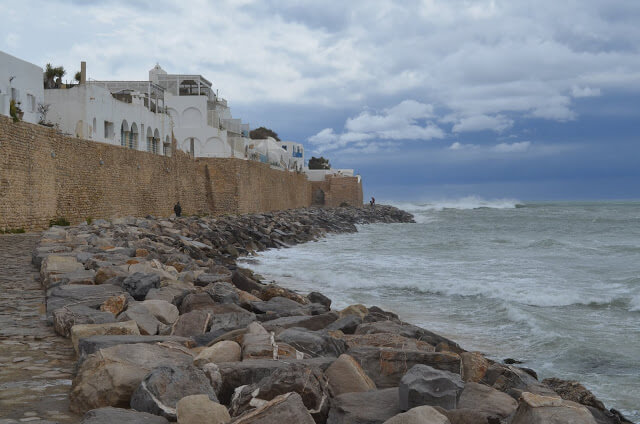 After Hammamet beaches and the Resorts, Another very cool place to visit is the old walled city, a Medina of Hammamet, Medina for those who do not know, It is an ancient walled city where important buildings were the Arabs, as mosques, the trade, the palace, they are fortified like a fortress or castle to prevent foreign invasions, nowadays medinas around the world have become tourist attractions, in southern Spain and the Mediterranean islands are quite common, and clear across North Africa and the Middle East, Spain is the most famous Alhambra one day has been a great medina. 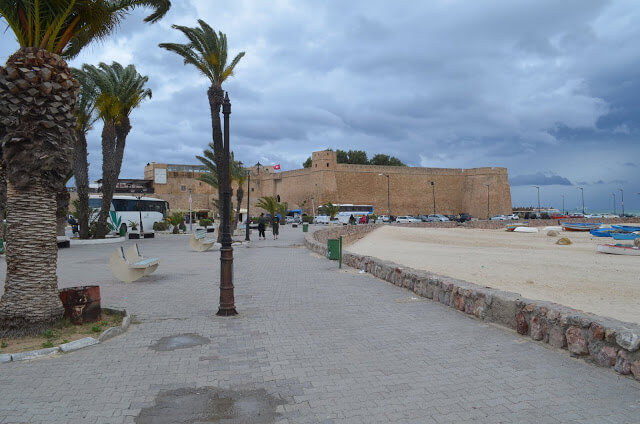 In addition to this cultural and architectural part, the medinas today are the major tourist markets of North Africa, there you can find everything in terms of souvenirs, They are very cheap and you can also find beautiful objects for home decoration. 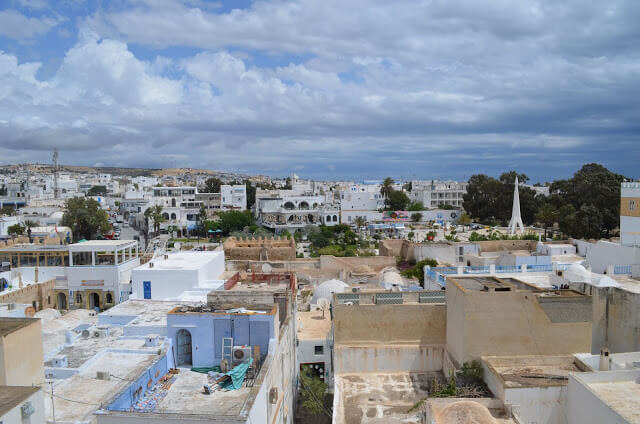 We were there on one of the days we were staying in Yasmine Hammamet, We took a taxi at the hotel, We pay super cheap ones 3 euros, and we went right to the Medina.

First we strolled out, to seeing the wall of the Medina near the Mediterranean Sea, is beautiful that old wall and the sea in the region that is very blue.

Once inside the Medina of Hammamet, We walked all the little streets and fell in love with all the doors of the houses super well decorated, like the ones you see below. 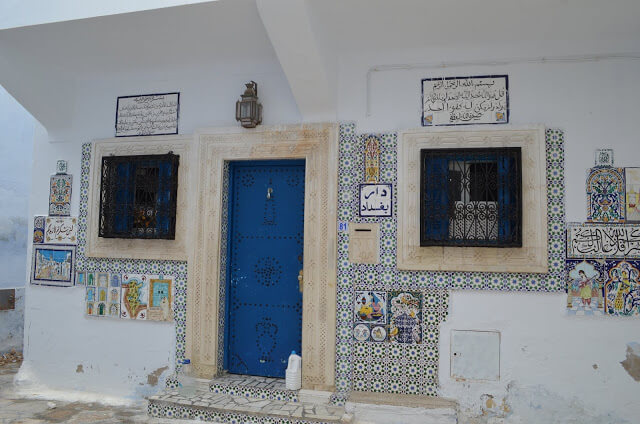 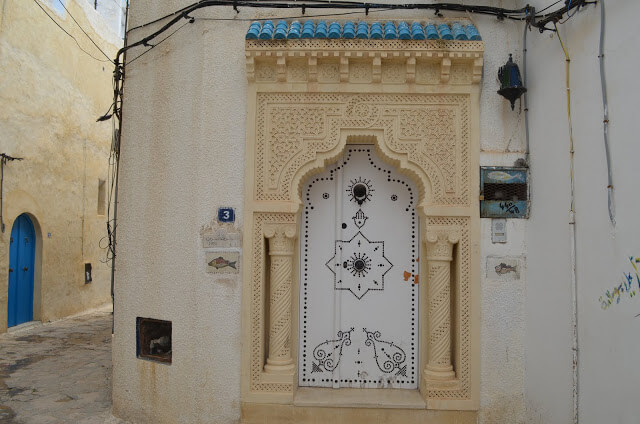 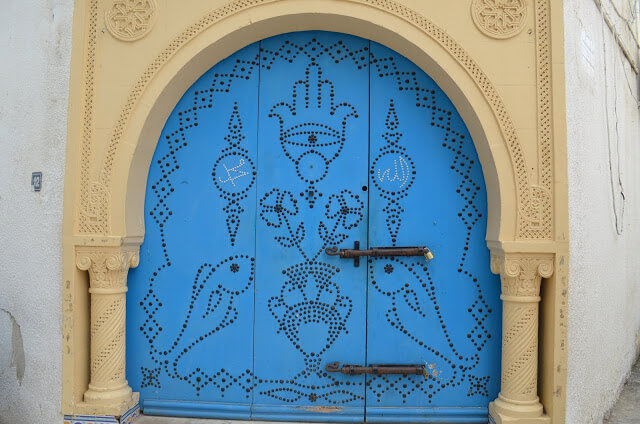 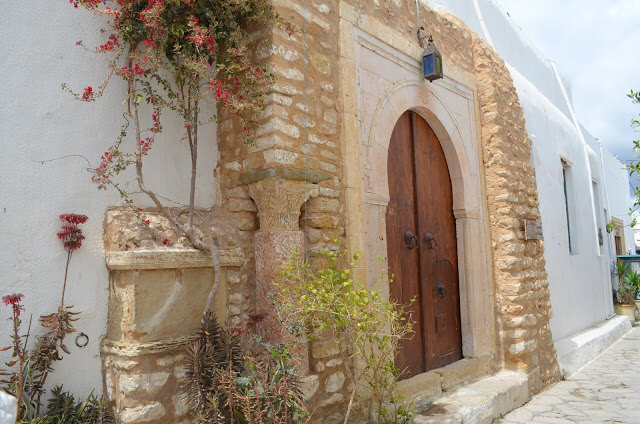 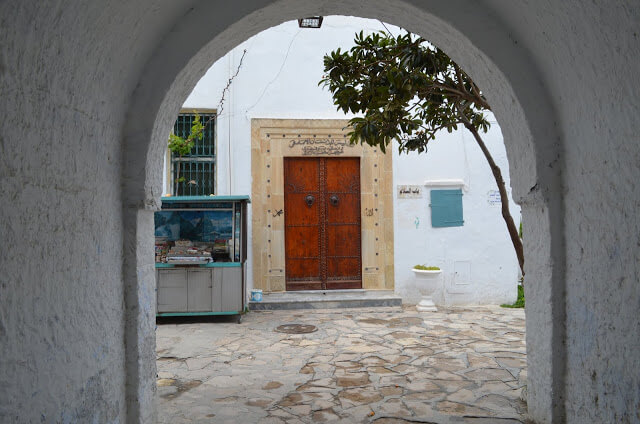 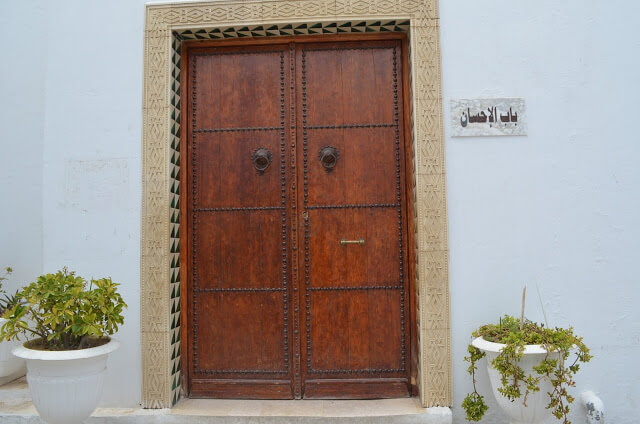 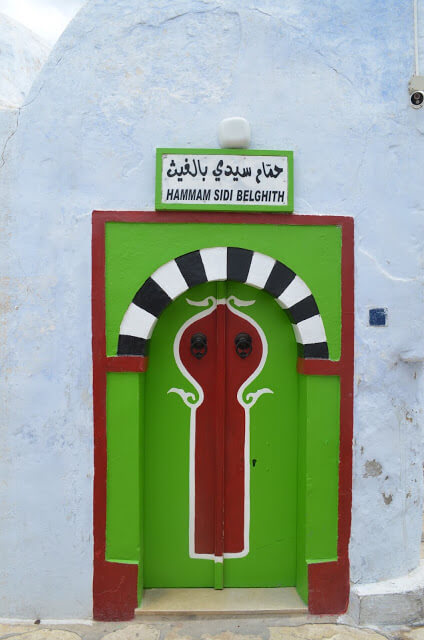 Within the medina has two stops compulsory, One is the Kabir Mosque the main city.

The other stop is Kasbah, a fortress within the walled city, a portion of the wall is also a part of the fortress. This square fortress, It was probably built in the ninth century, but it was heavily modified 1400 to become the residence of city governor, then adapted to a military fortress until the nineteenth century. 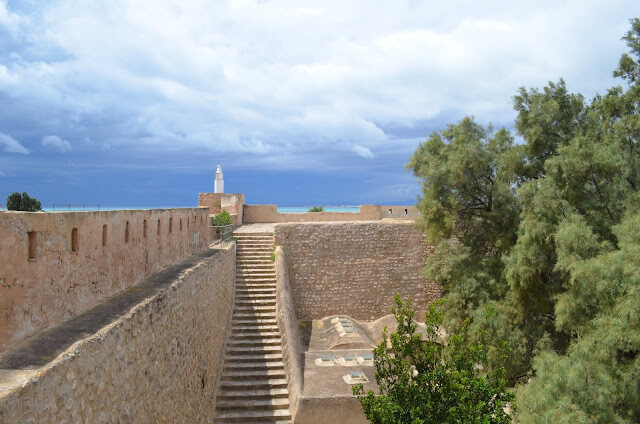 To enter is paid, but only 1 Euro or less, super worth worth, within Kasbah walls It has breathtaking views of the streets of the medina, blue sea and the beach next to the medina. 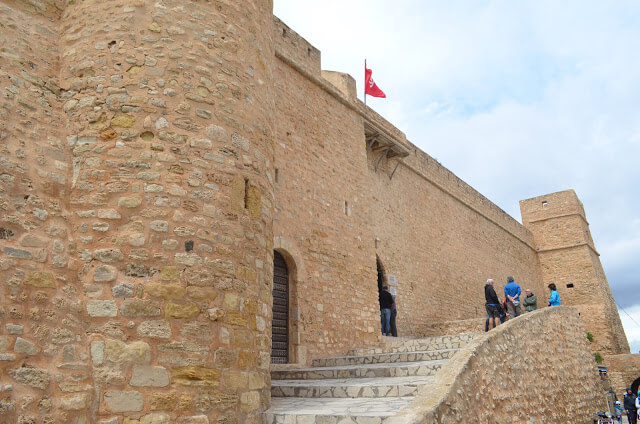 There also is a bar and restaurant that the hotel staff said it has a beautiful sunset, but it was a bit cloudy day, it was still early and had food and drinks included in our resort, we were not to see, but it is the tip, It must be beautiful. 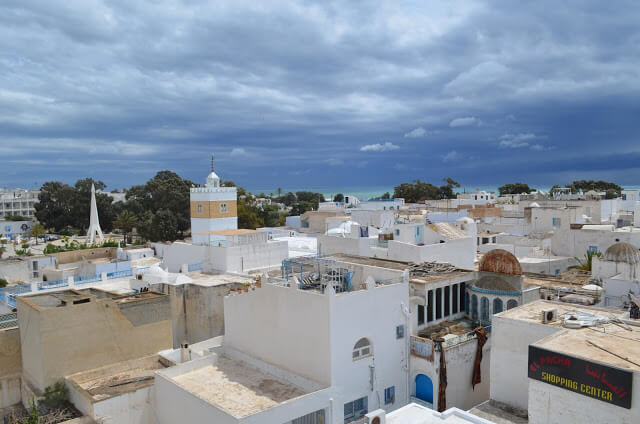 Around the medina has many bars and restaurants much frequented by tourists, and we saw the menus are cheap, as well as everything in Tunisia.

He feels like traveling after so many tips? The Blog TurMundial gives you even more tips to ease your travels: Want to book a hotel? Book hotels with great prices by Booking. Want to book an apartment, home, boat or even a tree house and still win 100 real in his first stay? Book all these and many other choices of places with great prices by Airbnb. Want to buy advance tickets for various attractions and tours without those huge queues? Buy Ticketbar Want to rent a car? Undoubtedly indicate the Rentcars.com it seeks the best cars and market values. You need to send or receive money to / from abroad, without paying those absurd charges of bank or exchange houses it Wise You want to avoid problems in the middle of his long-awaited trip? Hire a travel insurance with any of these companies Real Travel Insurance, or insurance Promo You want to avoid those sky-high mobile bills at the end of his international trip? And yet able to do, receive calls and use the internet? Buy an international phone chip with any of these companies: OMeuChip or with the or with the OBS: We emphasize that the responsibility for providing the services / sale and delivery of products, suppliers are described above.
CategoryAfrica What to do in Tunisia?
TagsAfrica Hammamet Kasbah is a fortress beautiful beaches in Tunisia Medina of Hammamet Kabir Mosque Tunisia Yasmine Hammamet

Tunes, the capital of Tunisia, what to do there?
Where to buy good cheap clothes in Europe?