Ibiza (in Spanish) ou Ibiza (in Catalan) is an island of the Balearic Islands (the other islands are Formentera, Palma de Mallorca Menorca and Mallorca).Where is the map, the island is located east of Spain and its largest city has the same name as the island Ibiza. 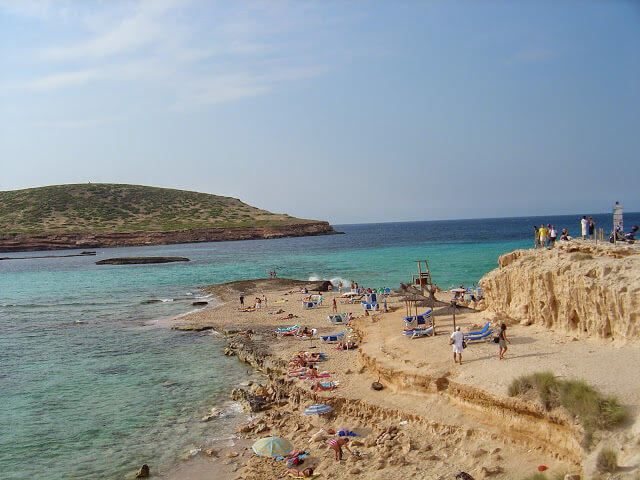 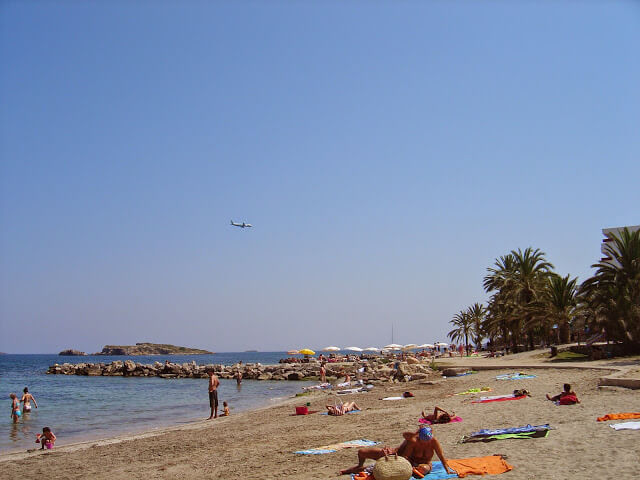 This island is very famous because of the summer holidays, and his famous ballads, as Pacha, Amnesia, Privilege, Bora Bora, Eden and other. In the summer of Europe, all world famous DJs, play there. These ballads are scattered around the island, some are on roads that connect cities and others are within the city, we rented a car to be able to go in the ballads and other beaches that were away from the hotel. 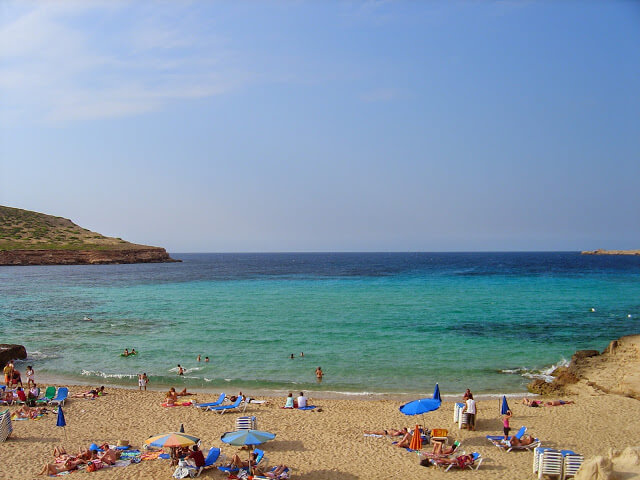 In July and August is high season on the island, all Europeans go there, along with tourists worldwide. 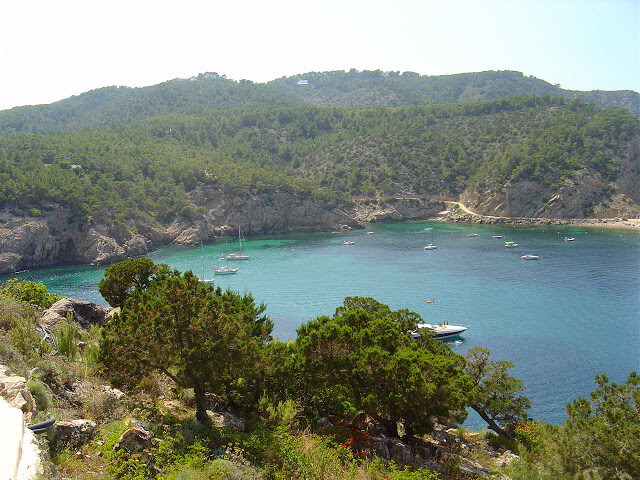 This island is the paradise of the electronic music and drugs, that's right, there have all synthetic drugs in the world and are used by some of the island regulars and ballads, They are sold in many places on the island, shamelessly, during the day and night. In one of the bars that were, before going a ballad, They offered in ecstasy at a very cheap price, but we did not buy, because we do not use drugs, only rum lol. 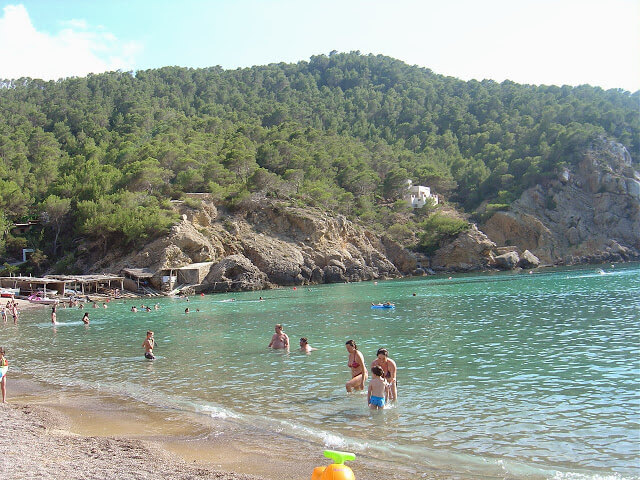 I went there more 3 Brazilian friends, I made friends with them while studying Spanish in school Enforex, this year I was living 1 year Barcelona, to study Spanish and do a postgraduate degree in Marketing. I lived in Barcelona 2008 a 2009. 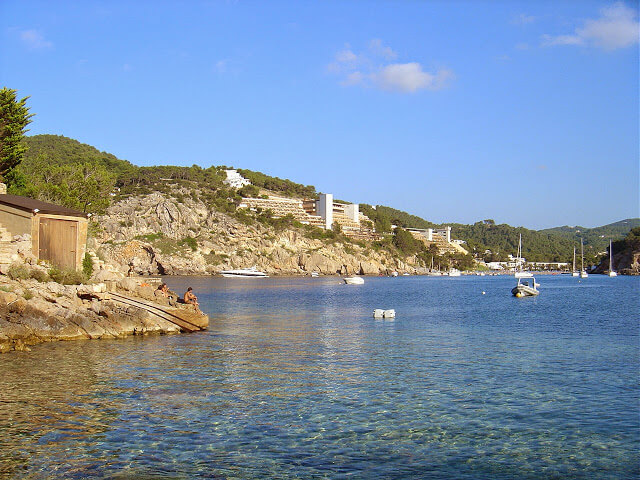 We went in June, the high season start, but still not so crowded, as in July and August, we are more or less 5 days, We got a farm and came back in the second. 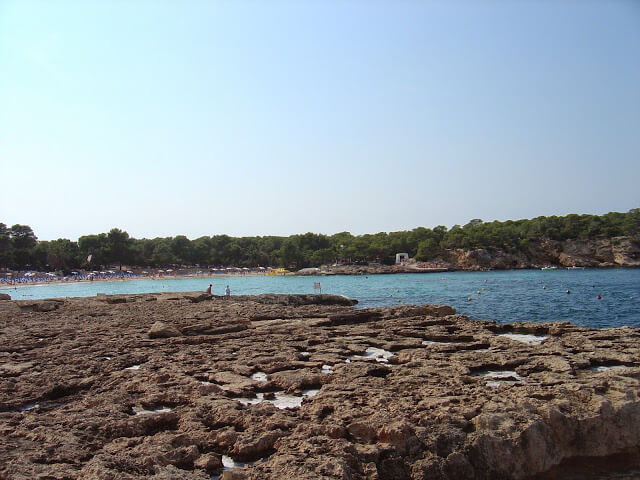 We were in an apart hotel that hosted the 4 in a single bedroom, so the price was much cheaper, the hotel called Playa Sol I, It is located in the city of Ibiza, near the beach and the airports, the hotel is full of new people and always go for ballads and Ibiza parties. 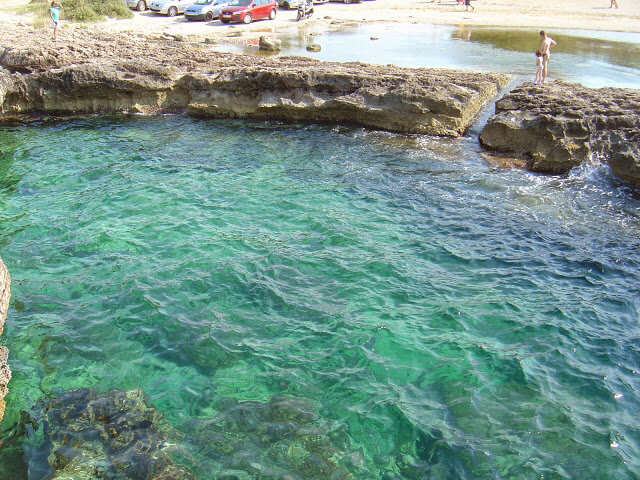 As I said above, the ballads and parties are far apart, They are in different cities, We decided to rent a car, so we can go on ballads and beaches. Speaking of beaches, the there are beautiful, when there do not just ballads, go to the beaches also very worth it. 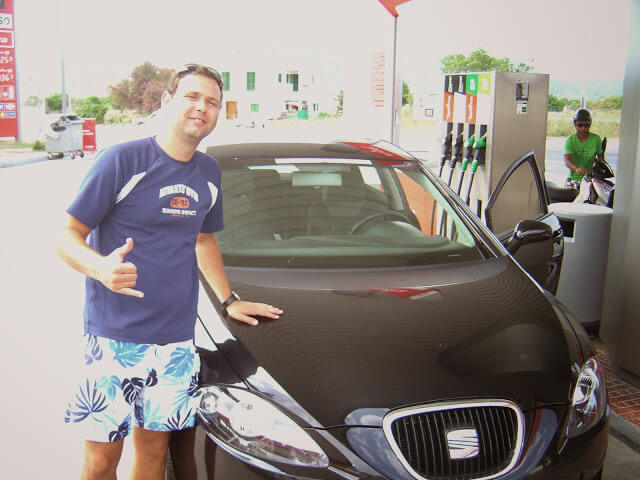 See the video on the beaches of Ibiza.

We went on all the famous ballads, Amnesia were in the day had a foam party, watch the video below. 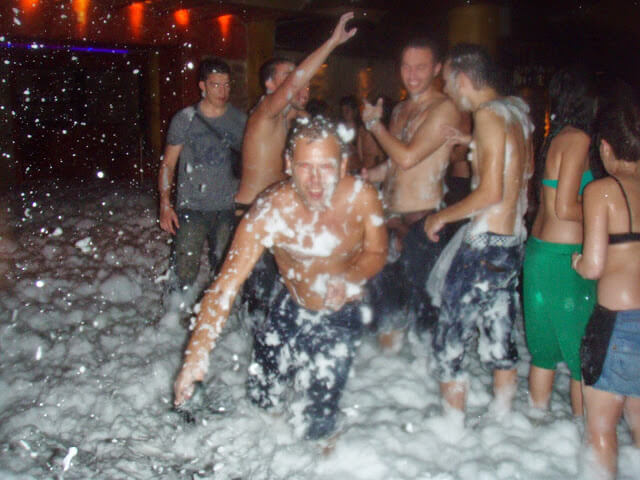 Another day at Pacha, Also watch the video below.

on the Privilege, I also made a video. 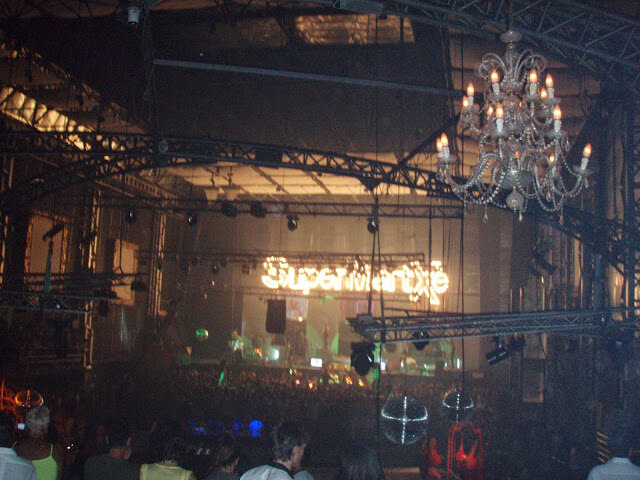 And finally, but also well famous, ballad rolling during the day to Bora Bora.

One thing very worth doing, It is to go one day to the other island, the island of Formentera, There have beautiful beaches, do this tour!! 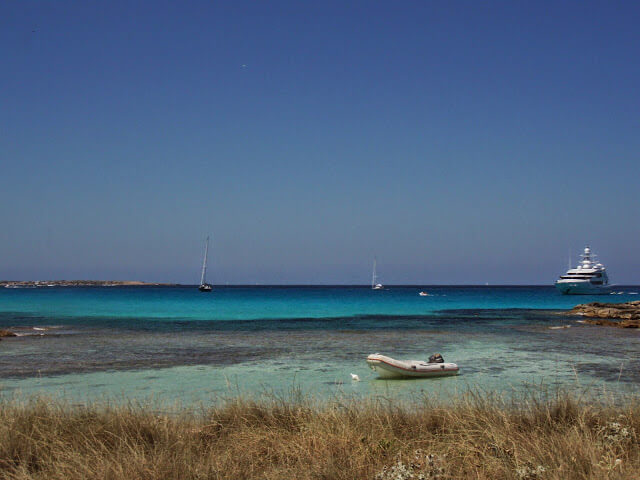 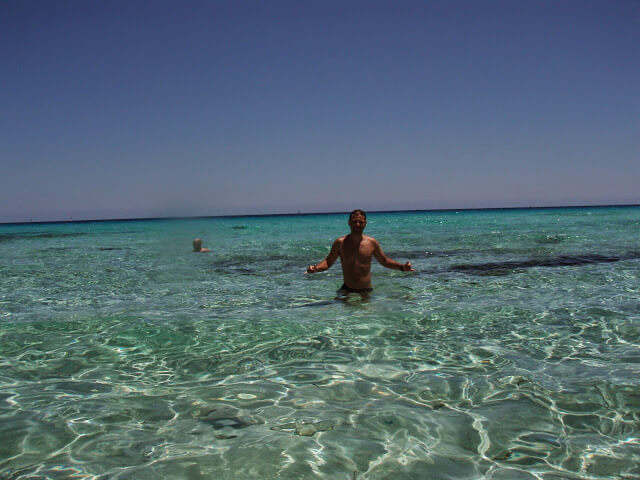 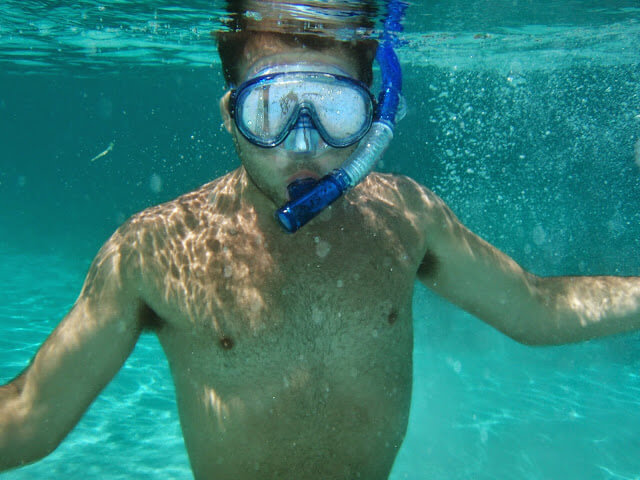 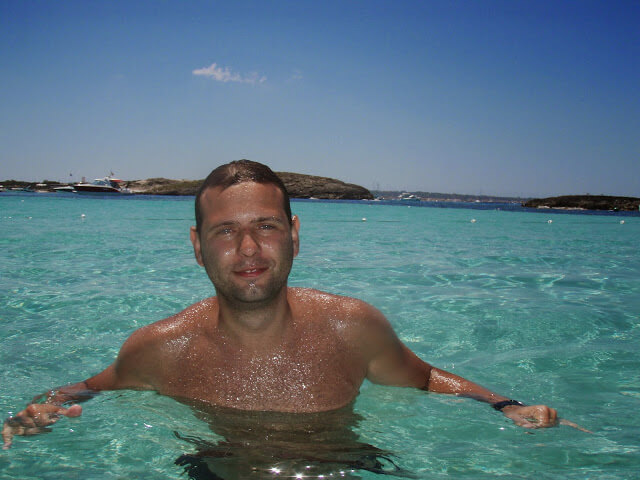 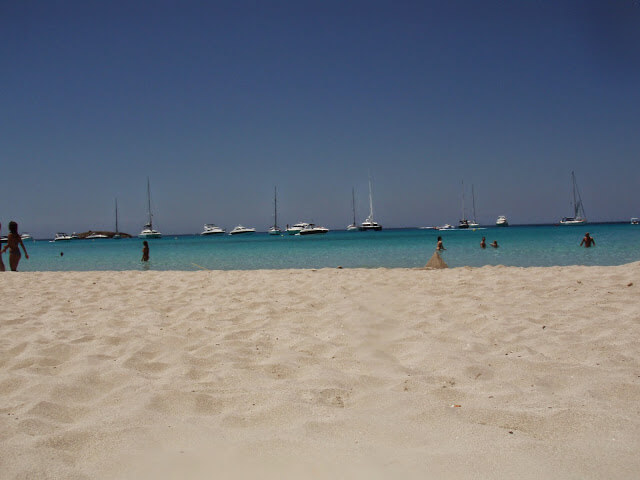 and plan your trip there, because flights are too expensive in these times of high season, I had to go by plane and return by ferry boat, since the price of the return flight was very expensive.

Another important thing, Ibiza is not cruising like a carnival in Salvador for example, for the people will go there more for the songs and enjoy, so do not go thinking that is equal to the carnival in Brazil.