Kairouan the 4th most important city for Muslims

Kairouan or Cairuão, It is a holy city for many Muslims, and Sunni Muslims consider it the fourth holiest city of Islam, behind Mecca, Medina and Jerusalem, It is the holiest city in the Maghreb. It is located in North Africa, Tunisia, a wonderful country than ever imagined know.

We were visiting the Kairouan city with a tour we did the south and center of Tunisia, we leave Yasmine Hammamet where we were staying in a wonderful resort, facing the beach, very cheap all inclusive, Hotel Iberostar Averroes , this city has many resorts that Europeans will take advantage of the cheap prices of the country, we were in Hotel Iberostar Averroes, We recommend it highly, excellent rooms, nice pool, spectacular and abundant food suuuper, left rolling from there lol, great service and the hotel is walking in the sand.

Coming back to the tour we hire, It was a two-day trip, We met several of the country's southern points, some of the attractions of central and southern Tunisia we know are in the Tunisian Sahara desert, passed the Roman Amphitheater El Jem me one of the most preserved in the world, Matmata an ancient city with houses inside the rocks as if they were caves, after we got Douz, the Sahara desert door, on the second day we went to incredible or salt lake Chott el Jerid, and then we arrived at the expected point of the trip (It was because of him that we hired tour) O Chebika oasis near the town of Tozeur, also we met in the middle of the Sahara desert movie sets like English patient and the town that was built for Star Wars Episode IV scenario, the last city was Kairouan e then back to Yasmine Hammamet. 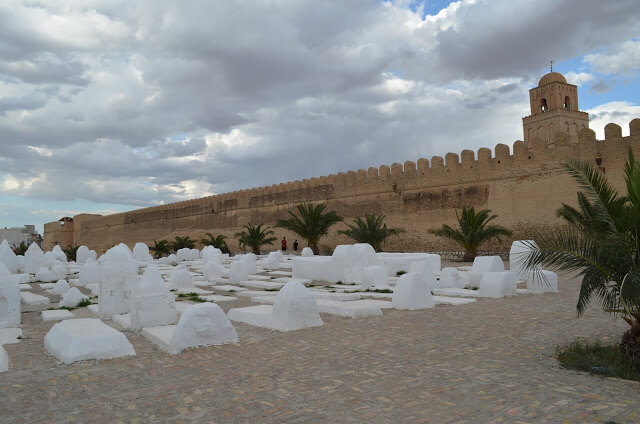 Things to Do in Kairouan and what the main tourist attractions?

The city was built around 675, in 670, the Arabs had taken Tunisia and 5 years later, They had completed the construction of Kairouan, the city that would become the first Arab base in North Africa. Later, during the medieval period, Kairouan became the third holiest city in Islam, behind Mecca and Medina, because of its importance as a center of Islamic faith in the Maghreb. 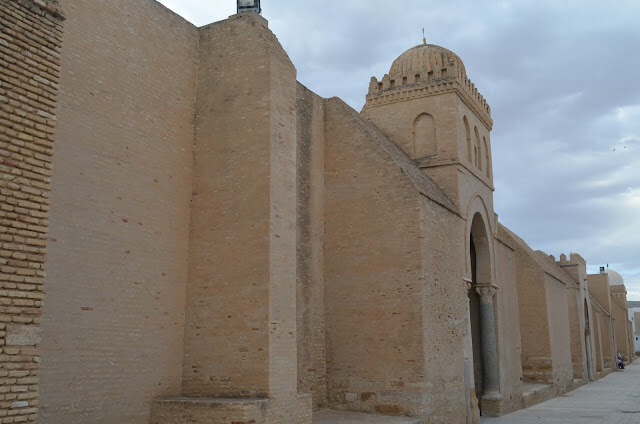 The city has many mosques, (I turn to 50), including Great Mosque of Kairouan, that is the main attraction of tourist Kairouan. It is the largest mosque northern Africa and Europe. For a long time, non-Muslims were forbidden to enter the city, although it is currently allowed, we entered the city that today is quite tourist because of the Mosque and part of this script by country. We do not enter the mosque because it was late and was closed, a feather, but its construction is very beautiful out, Our guide took us to the roof of a shop next to the mosque to see the grandeur of it. 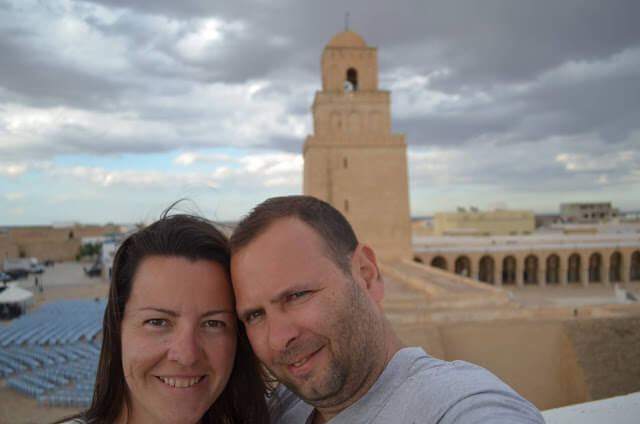 Around the mosque has several souvenir shops, highlighting the carpets and rugs of Kairouan which are very famous all over the world and there are very cheap.

As a holy city for Islam, It is not a pilgrimage destination, as Mecca is the only place of pilgrimage in Islam.

We were in town just for 1 hour, It was not even stop to see the grandeur of this mosque.

We hire the tour with Ghassen, The company name is Voyages & Recreation in Tunisia (VLT) his cell phone is +216 52 804 841 (Whatsapp), he is a Tunisian who speaks 6 languages, one of them is Portuguese, made contact with him for Whatsapp and we ended the tour at the hotel, where he was visiting us in Yasmine Hammamet Hotel Iberostar Averroes. 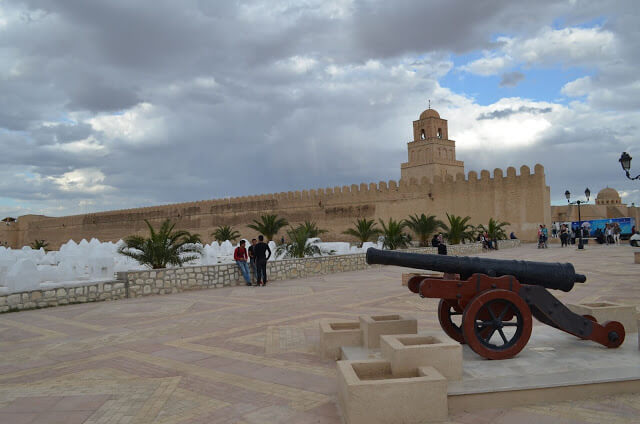 We enjoyed the Ghassen, he was very helpful, and organizes many trips to the Portuguese, Spaniards and other Europeans who go there, We find him on facebook of a Portuguese who spoke highly of him, and it really is very good and the tour was wonderful we hire, we recommend. 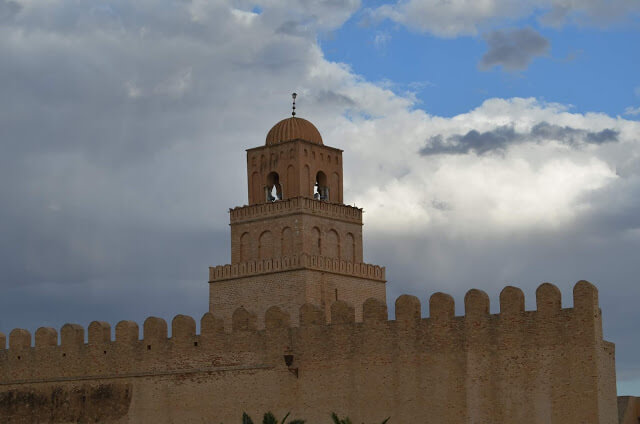 We pay 94 EUR per person, including two day tour, with a hosting daily at a great hotel 4 stars in the middle of the Sahara desert the El Mouradi Douz 4, with all meals included, only we pay for the drinks at lunch, and dinner, at breakfast the juice and coffee were included. If you want to do the camel ride in the desert and ride 4×4 in the wilderness the value is the part, 17 EUR per person.

CategoryAfrica What to do in Tunisia?
TagsAfrica Kairouan destination RBBV Great Mosque of Kairouan Kaïrouan Kairouan the fourth most important city for Muslims carpets and rugs of Kairouan Tunis Tunisia

One more step! New citizenship bill to grandson(a) of Spanish(a) Spain is already in Congress