Those who follow the TurMundial know that much like to visit medieval walled towns and, the trip we made to Malta we leave aside that our taste and visit the city of Mdina.

Mdina is a walled city (surrounded by walls), located in the middle of the island of Malta in the country of Malta, It was once capital of the country until the mid-sixteenth century, when the capital was transferred to Valletta. Today the city is made up of palaces, churches, old buildings but still has people living there, a small population of 258 population. 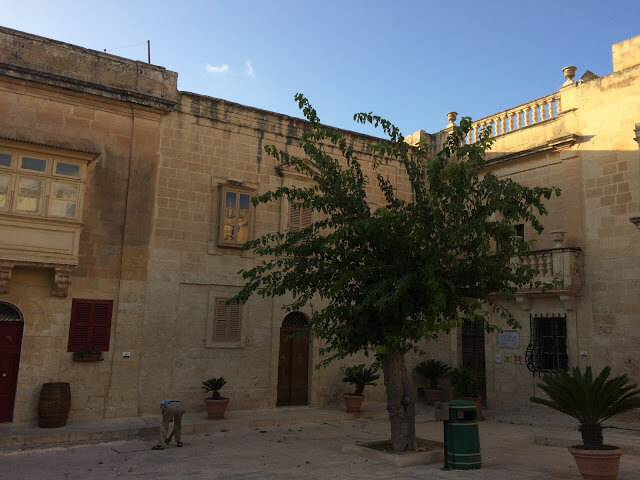 You also may have seen pictures of Mdina and did not know it was real, because the city was also used as the setting for Game of Thrones, They used the input bridge and some other parts of the city, as you can see in our photo and show. 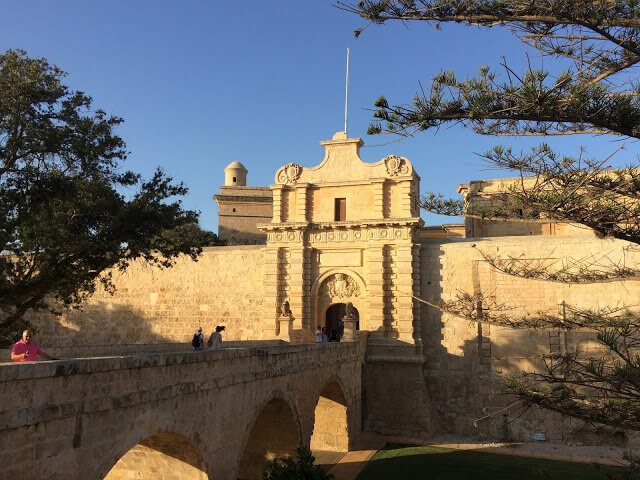 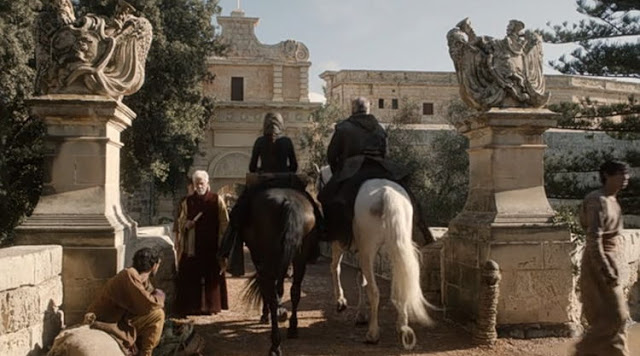 Now we are talking in our passage there, we were visiting the city on a journey of 8 days for Malta, between beautiful beaches like the Blue Lagoon and charming places like Valletta Gozo Island, among others, we spend a few hours in the middle of the evening in Mdina.

We did it on purpose in order to see the small town day and night, so we saw the two majestic scenery of the city, at the entrance of the walled city we have a parking lot where we left our car we rented for this trip, but if you do not have car has bus line and excursions that make visiting the city, but an important tip the best way to see Malta is undoubtedly drive, as public transport seems time consuming and often have to change buses to go to the places, what makes you lose a lot of time and we have seen many queues at bus stops. 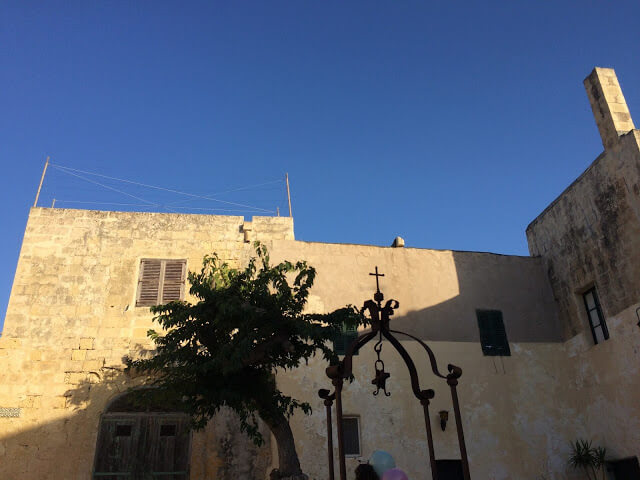 As soon as we entered the city, it was as if we went back in the medieval time, because of the old buildings with narrow streets, a past air, We walked all over the city that is not too large, tem us 2.500 square meters, so we were losing ourselves to every corner of the city, you should also do this tour. 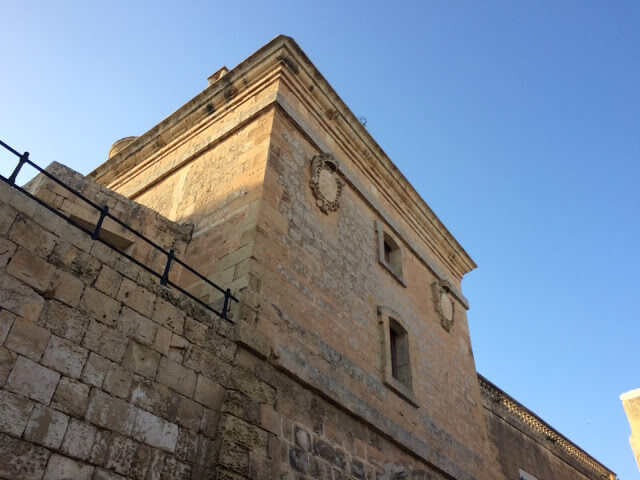 In the city of Mdina the places we visited was: Mdina Cathedral built in the eleventh century and rebuilt in Baroque style in 1693. 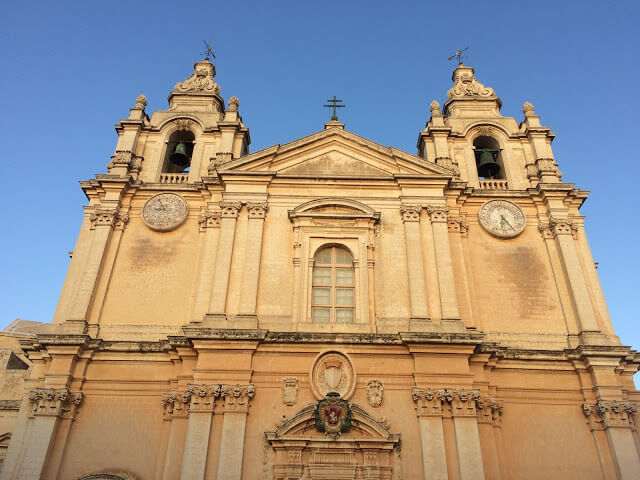 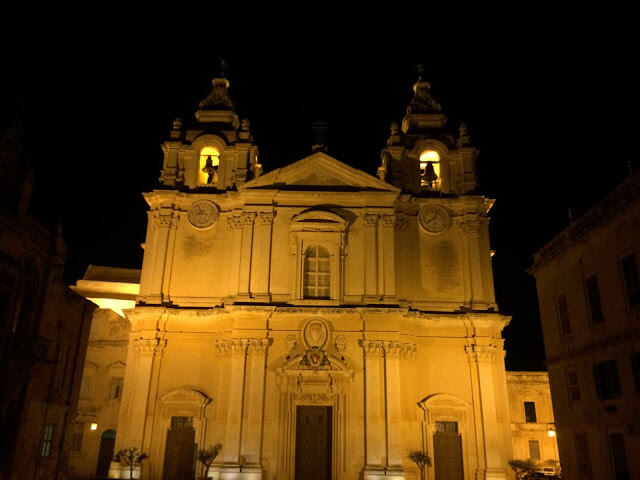 Vilhena Palace, just as every city building, the palace is also a beautiful building.

Palácio Falzon It was built in 1495 in Villegaignon Street.

A Mdina Experience, that tells a little about the city of Mdina in a presentation, we did not visit the site, but I've seen reports of people who liked there.

The Mdina has a beautiful panoramic view of the island of Malta, the place is called The Bastion (Bastion Square), side there is a very good and yummy restaurant called Vinum Wine Bar & Bistro, there take a good wine from the region also named Medina, and we look forward to nightfall to see the city with the lights on, leaving the place with most medieval guy yet. 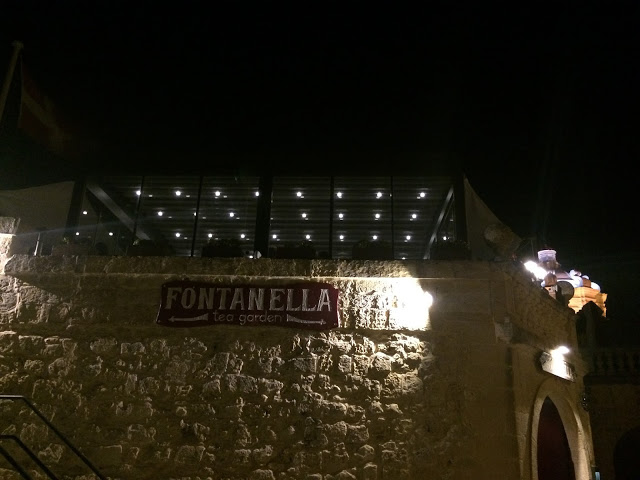 The restaurant also has a beautiful view of the island of Malta, it is time the city walls. 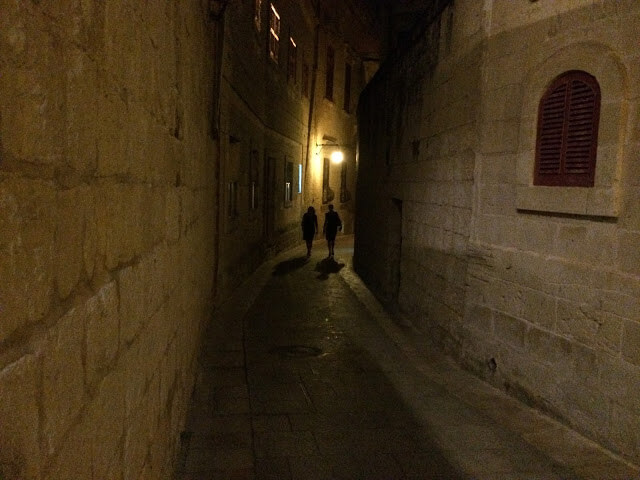 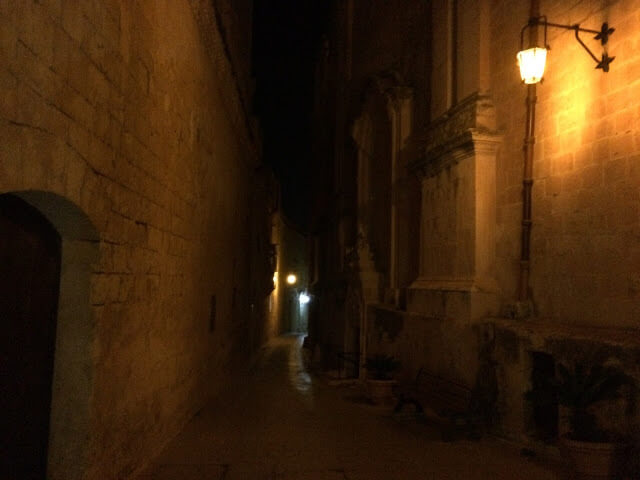 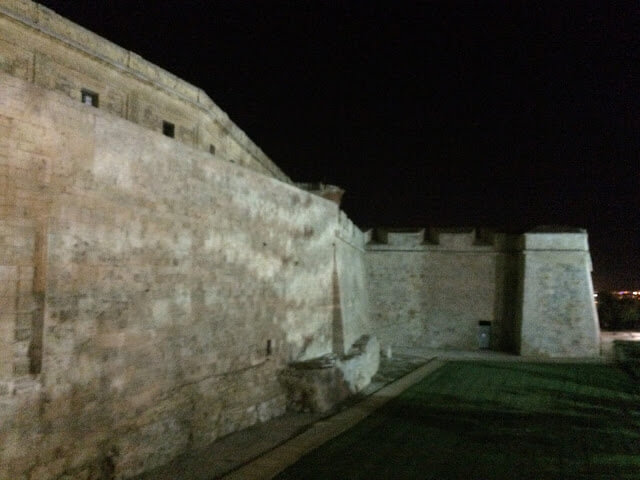 Another tip is to spend in the store Mdina Glass, there is every thing more beautiful than the other, He has wanted to buy everything, but this time we were only in the will, but then we regretted it a bit because we should have bought something, but we were concerned about the weight and space in the suitcase back. 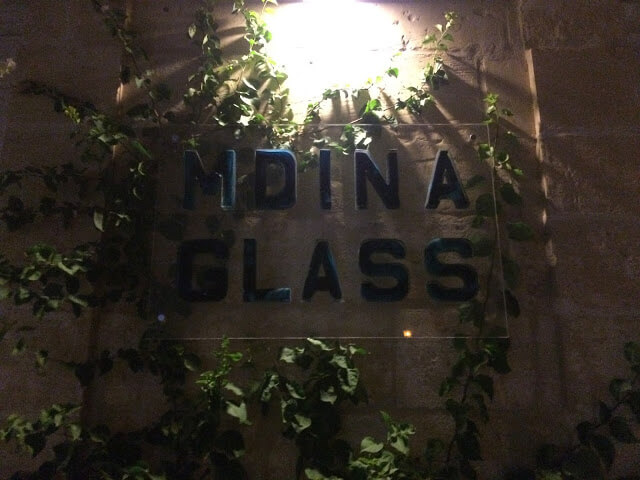 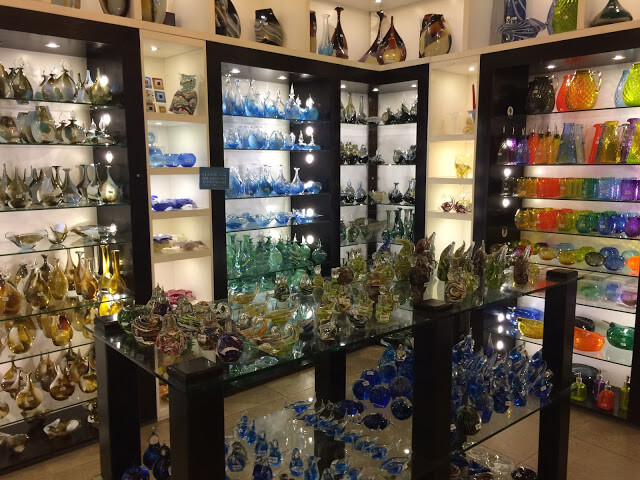 That was our visit to city, Also see other posts about the country of Malta.

Get ready for the opening of the ski stations