Moscow, capital of Russia and the former Soviet Union, many think is in Asia, others say that it is still Europe, but it is best known as Euro-Asia.

It is the most important city in Russia, megacity is the most northerly of the Earth, and so cold sooo coming often to -15º, but a few days in the summer can reach 35 temperatures!! 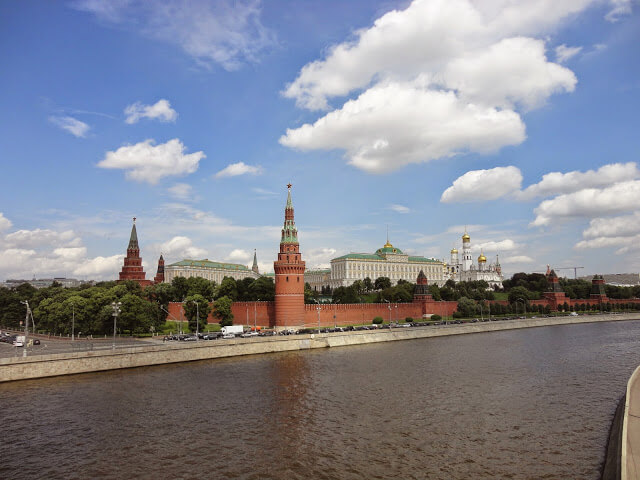 Moscow is situated on the River Moscova, in European Russia. 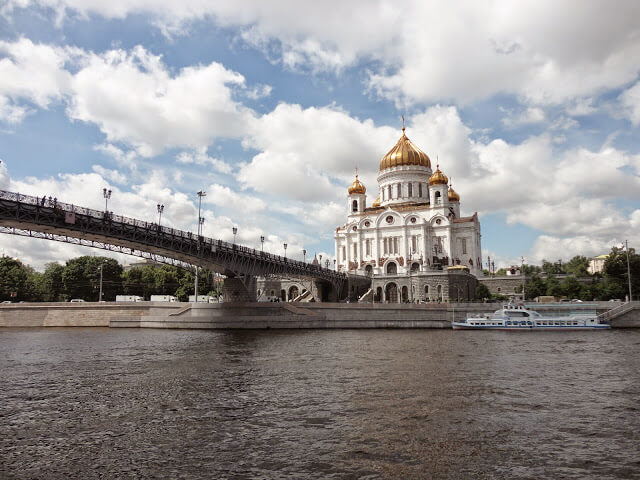 It is a very expensive city, with the value of much more expensive taxi São Paulo, We took three times Taxi (once from airport to hotel, another hotel to the airport and another from the center of Moscow on Red Square hotel) and spent almost 700 real !!All though our hotel was not very central, but it was not that far away to give this nonsense!! There was hard to find good hotel and reasonable price, Hotels are very expensive and with few good options

One thing we learned on this trip was to beeem festive dates and holidays, because when we were there, It was well during the main holiday of them, day 12/06, independence Day (the fall of the Soviet Union), we did not visit the Kremlin inside, it was closed for festivals, on the other hand were super party that they made several concerts (Russian bands) the city was well lit., She was very beautiful. So be careful with dates, seek information before, to avoid such surprises. 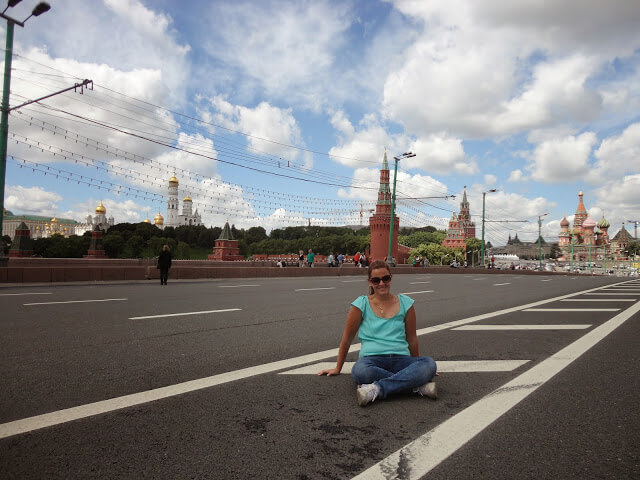 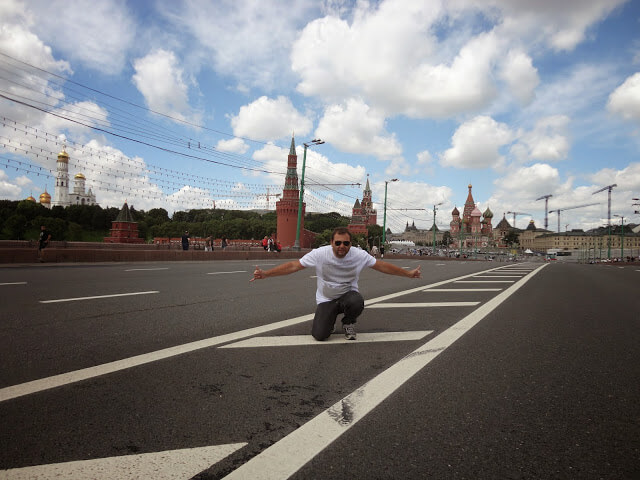 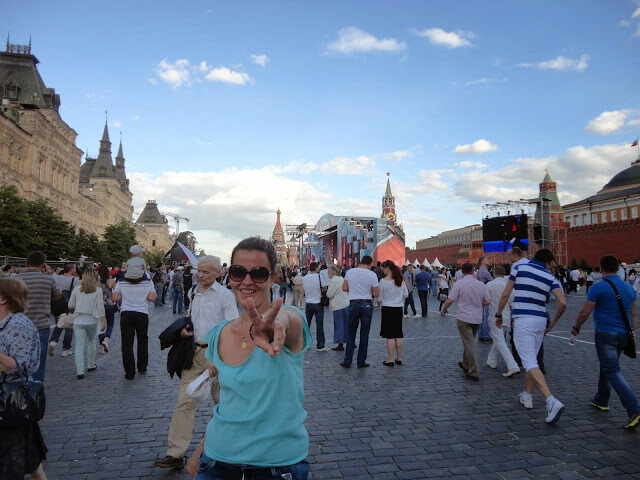 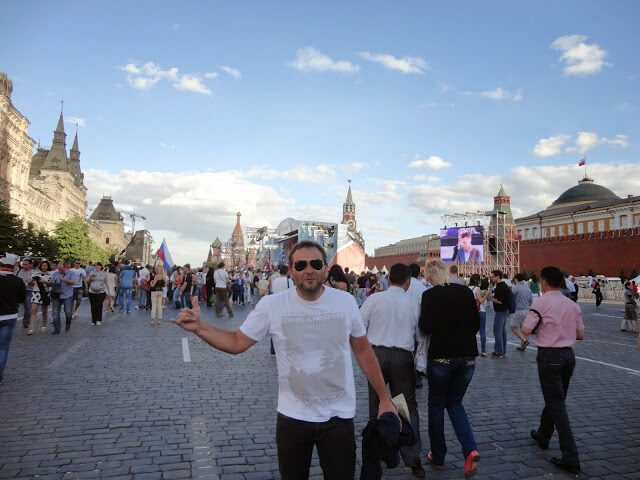 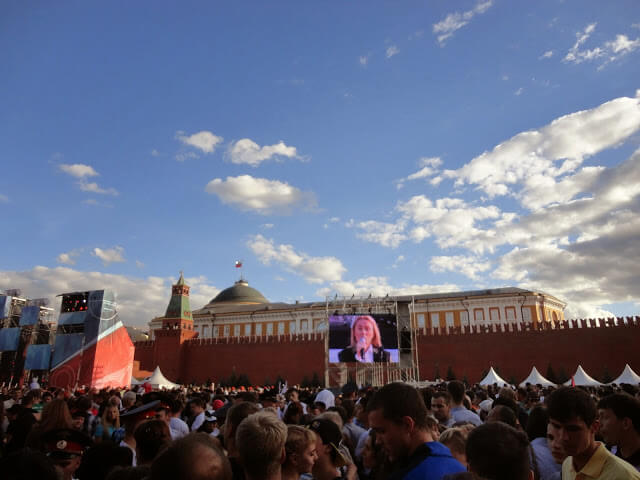 Another thing you need to prepare, because there nobody speaks English, even in tourist places and speaking it is not about to talk to you in that language, yet we had no major problems, only with 3 police who wanted to make fun with us, we came to them and asked if they spoke English and they answered yes, But all the questions we asked they answered in Russian and when we appreciate the information (we do not understand anything, obviously) they asked in English, if we knew speak Russian!! But OK, clear that we would not argue with them and we left. With others we can make do with gestures, pointing out what we wanted to menus or signs, because some things are in English, and select the name of the subway stations, even more because everything is written only in Russian. Another funny thing them is that they always stopped to ask us information in Russian and then decided to answer all in Portuguese rsrsrs. 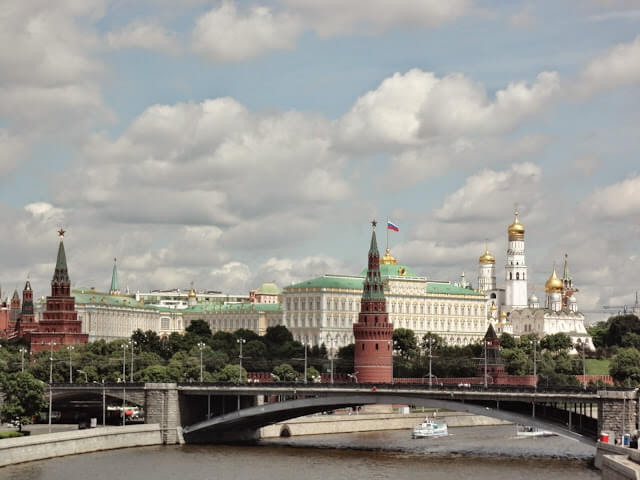 How to get
By airplane, It is the best option, because Moscow is away from it all;

Comer
I do not remember any special place, but the food is very quiet. For two days we had lunch at a restaurant next to the Red Square to almost opposite the Bolshoi theater. 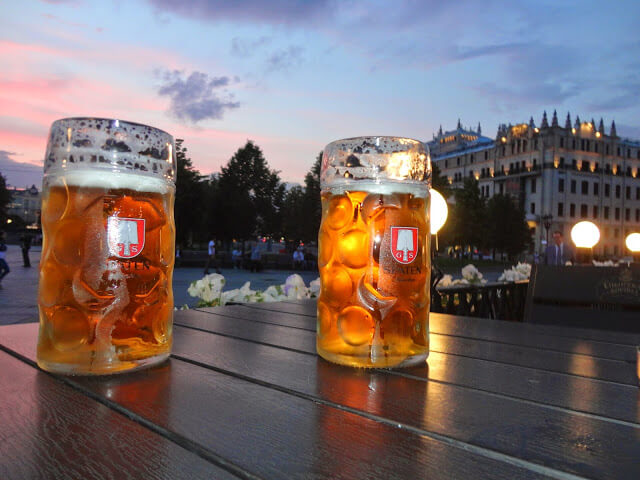 In Moscow there are the famous fast food food chains like Burger King, Mc Donalds etc… they have the name written in their language.

I remember we made the largest beer mug of our lives, had 1 liter!! Giant!!

Where to stay
This can be a problem to face, because everything is very expensive, especially hotels that are closer to the center and Red Square. As we were not a lot of money, We choose a more secluded hotel near the subway and an international network of hotel, we safer because the front desk spoke English, chosen was Best Vegas hotel eConvention Center, good hotel, but it does not have breakfast included and do not take breakfast there because it was a fortune, something around of 30 EUR per person, so we drank coffee in the cheapie Subway and from next. Something that hinders stay as far away from the center of Moscow is that after midnight the subway closes, then you have only the taxi option (as we commented a fortune).

Things to Do in Moscow and what are the main tourist attractions in Moscow.

Bolshoi theater, It is the theater where rolls the presentations of the most famous dancers in the world, We try to go to a show but can not, if you want to go, search before the days you have and the value, it is pretty expensive, how everything in Russia 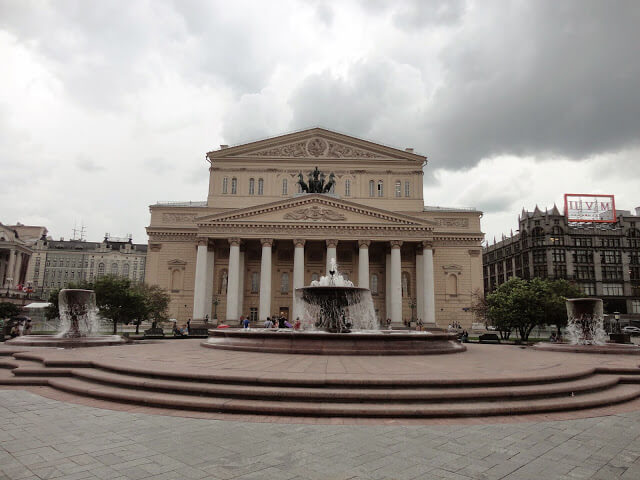 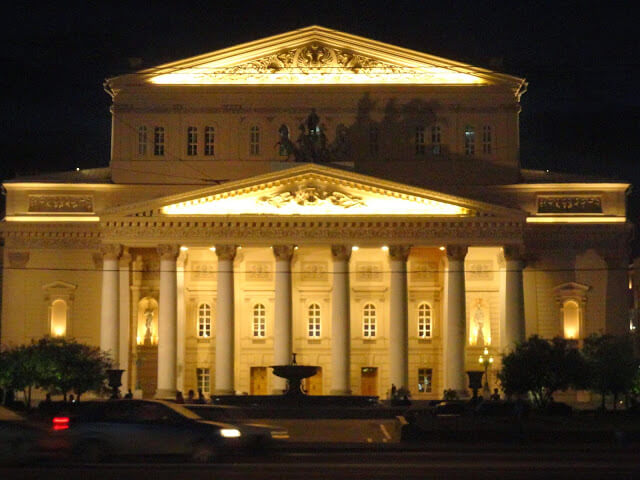 Red Square is the major point of city meeting, which hosts various parties and also where the Kremlin is (but the entrance is on the other side) and St. Basil's Cathedral. 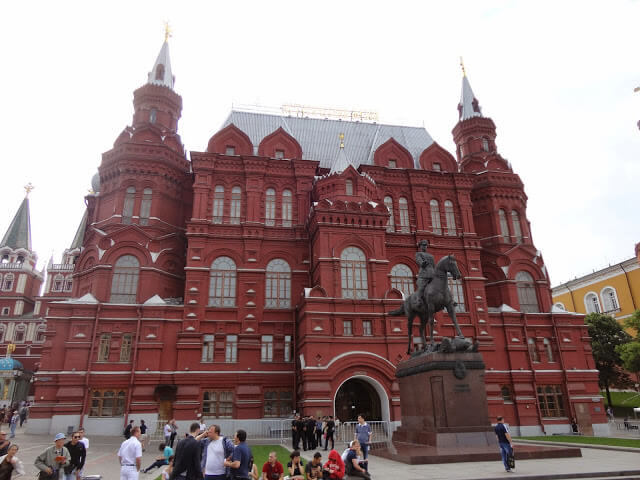 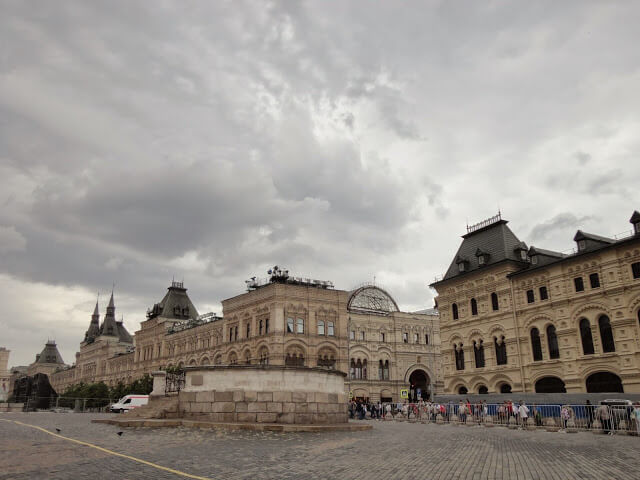 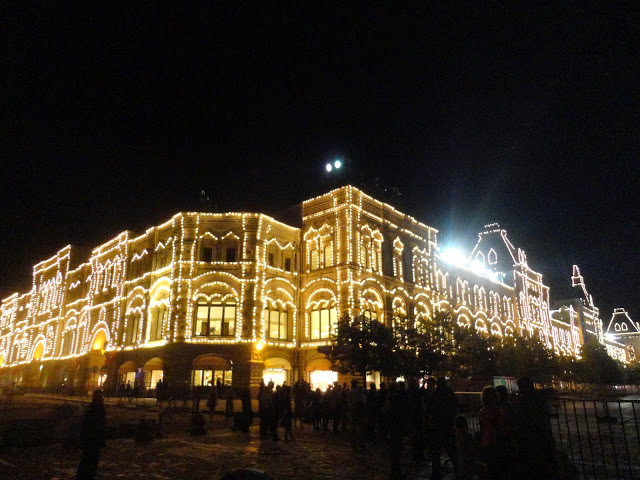 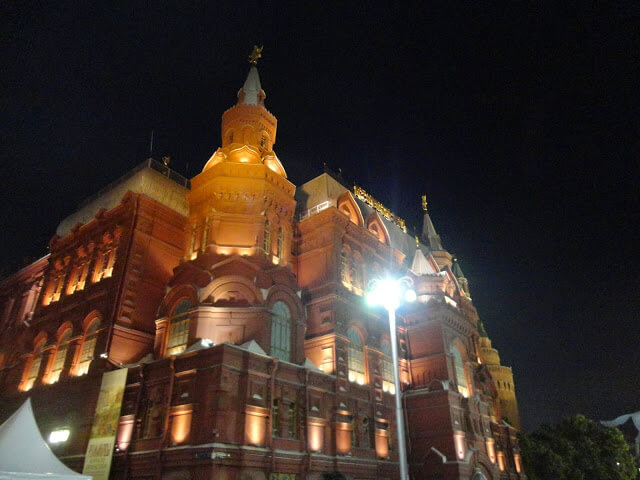 Kremlin, as I told above do not know, we can only enter the museum of weapons (interesting), which is in the same place. 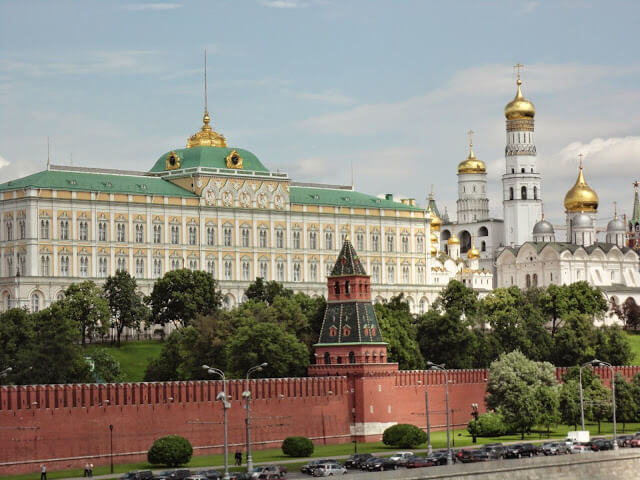 St. Basil's Cathedral, the most famous image of Russia is their postcard, for us is a very different church, I never thought there was a church, no banks and no saints to pray sculptures, where each tower was a part of the church with a “topic” different, on the day we visited had a group of tenors doing a wonderful test 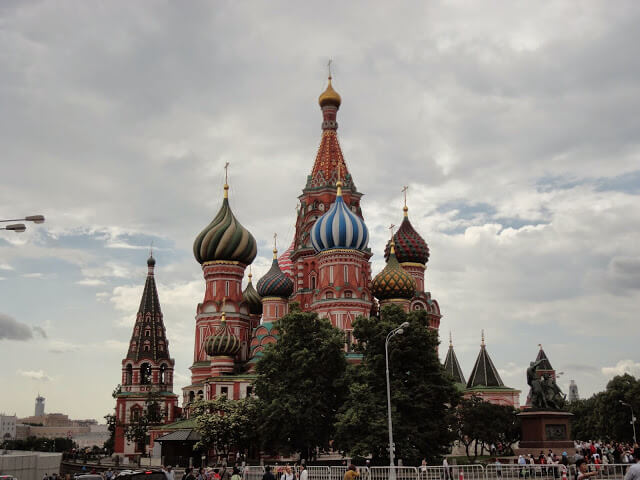 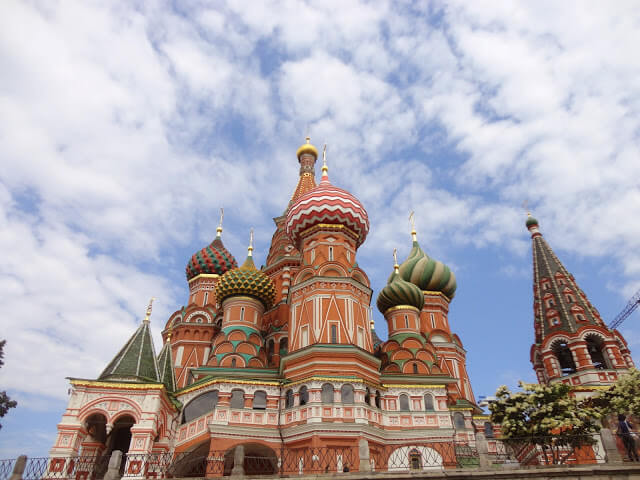 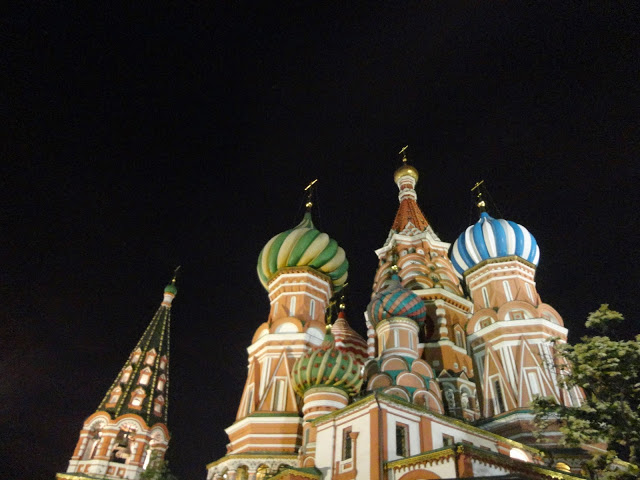 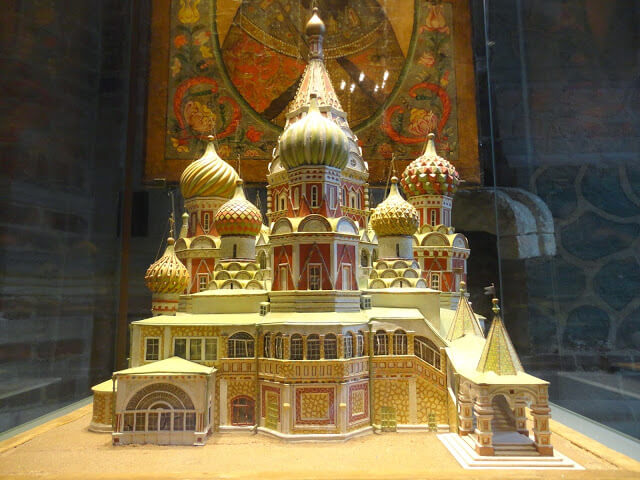 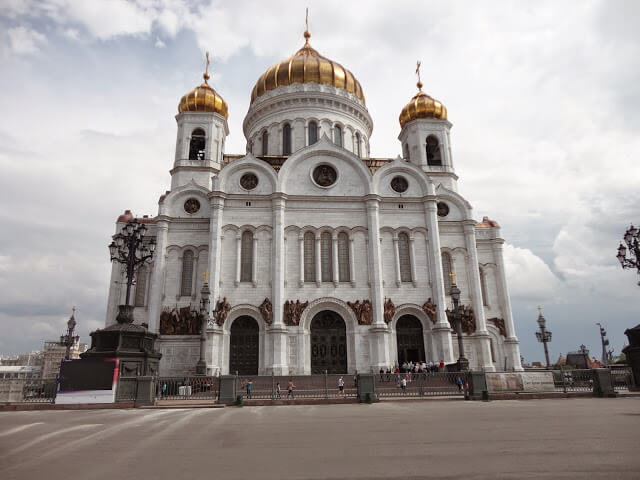 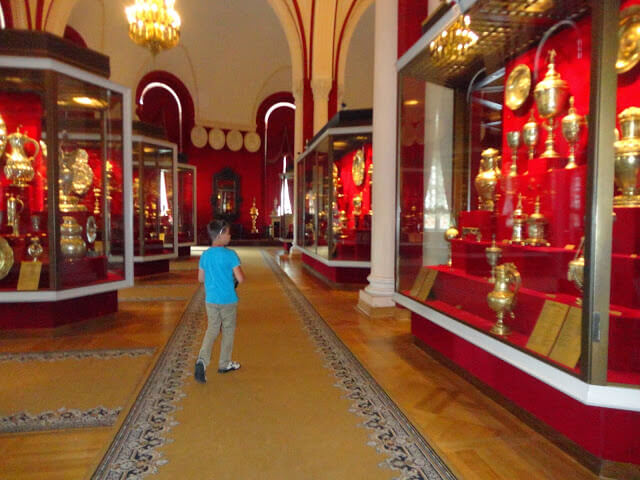 Annunciation Cathedral
Cathedral of the Archangel

Budapest - When you go to Eastern Europe, not to leave out…