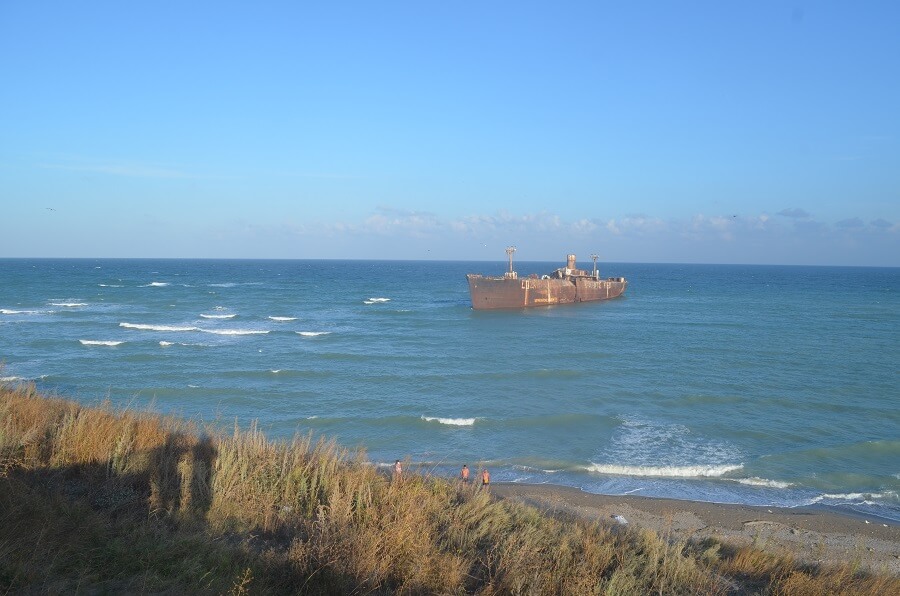 Things to do in Constance? On the coast of Romania we find the city of Constance, one of the most sought after beach towns by tourists., we went there in the summer of 2019 on a trip that we spent several days on the coast of Romania, taking advantage of cheap prices to travel around the country.

Speaking of cheap travel, a Romania is one of two countries Europe cheaper to travel, together with the Baltic countries (Lithuania, Latvia e Estonia), there for you to have lunch notion can afford only 14 euros for two people, what in the tourist part of Europe you can easily pay a few 50 euros for 2 people, hotels are also very cheap and you can pay 30 the couple euros per night. 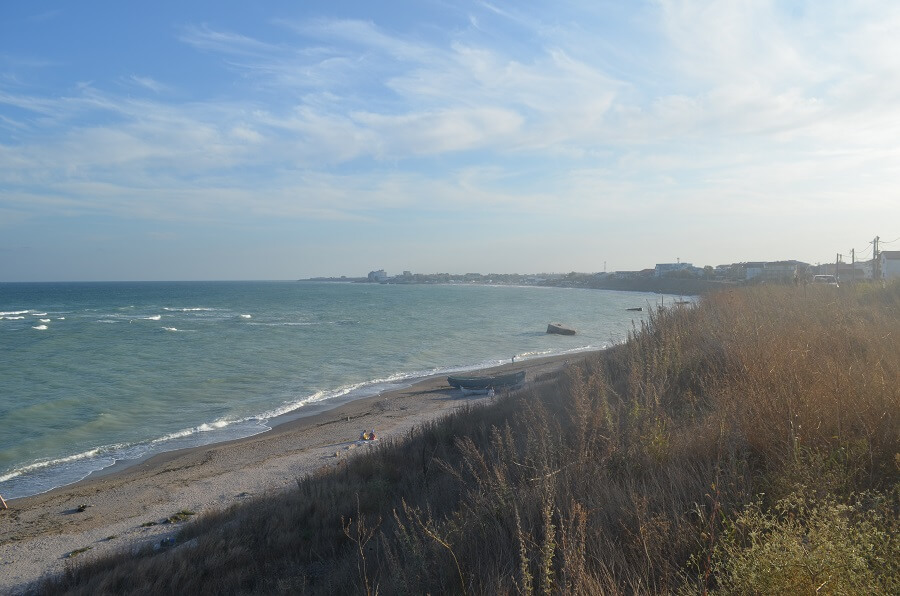 In Constance we stayed a few hours, we just spent the day in town, we stayed more in Vama Veche, Efornie Nord e Mamaia, more beautiful cities and beaches than Constance, so we recommend spending just the day, It is enough.

One of the main attractions are its beaches Constance, and one thing that is hard to see in other countries is a ship wrecked on one of the city's beaches.

This shipwreck is the most visited spot in the city, the beach where the ship is is also a nudist beach.

The beaches are of cliffs and make the views of the black sea very beautiful., staying there enjoying the sun and even the sunset is an excellent program.

Another thing that made us not stay long in Constance, was that Constance is a very large and industrial city, so the other three that we talked about above had what we wanted, which was to enjoy the beaches of Romania.

Its capital is called Bucharest and it is the largest city in the country.?

He feels like traveling after so many tips? The Blog TurMundial gives you even more tips to ease your travels: Want to book a hotel? Book hotels with great prices by Booking. Want to book an apartment, home, boat or even a tree house and still win 100 real in his first stay? Book all these and many other choices of places with great prices by Airbnb. Want to buy advance tickets for various attractions and tours without those huge queues? Buy Ticketbar Want to rent a car? Undoubtedly indicate the Rentcars.com it seeks the best cars and market values. You need to send or receive money to / from abroad, without paying those absurd charges of bank or exchange houses it Wise You want to avoid problems in the middle of his long-awaited trip? Hire a travel insurance with any of these companies Real Travel Insurance, or insurance Promo You want to avoid those sky-high mobile bills at the end of his international trip? And yet able to do, receive calls and use the internet? Buy an international phone chip with any of these companies: OMeuChip or with the or with the OBS: We emphasize that the responsibility for providing the services / sale and delivery of products, suppliers are described above.
CategoryEurope What to do in Romania