Things to Do in Tartu, in Estonia

Things to Do in Tartu, in Estonia. The city is inside the Estonia, very sought by students of the country and other European students who do Erasmus (exchange universities in the European community).

We went to Tartu on a journey that made by the Baltic and Estonia was our last stop, know where 2 cities beyond Tartu, we went to Parnu and the beautiful capital Tallinn.

We stopped in this town to know the Estonian culture and see a city from the countryside, because the other two are on the coast, Furthermore as we did all this car script, We stopped in Tartu because we were already returning to Tallinn Sigulda na Latvia e, then we went back to Vilnius in Lithuania where we began the journey and where we had to return the car. 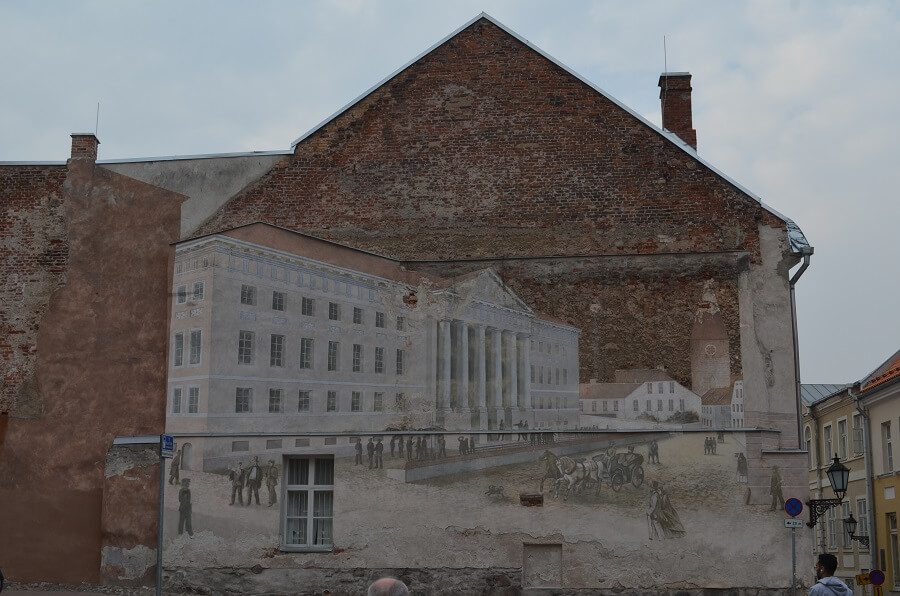 In Tartu, we 1 day, long enough to know the city, We arrived in the morning from Tallinn, where we had stayed two days, on the road between the towns visited a rest viking, a Viking village, a restaurant on the road that made this village style with the Vikings, cool to know, also we passed by a lake that should be beautiful from the pictures we saw on the internet, but not very well worth visiting, We do not think beautiful, it was the Saula Siniallikad.

After a few hours of road that few, but simple hand and limited to 90 km / h arrived in the early afternoon in Tartu, we went to check in at the hotel before we left for sightseeing, The hotel we chose was the Pond 6 Maria Apartment a good hotel, well located near the center and very cheap, with private bath, Tv, heater, well clean, with a small kitchen so we could make our breakfast and dinner, but we ended up not eating dinner there as the restaurants in town are very cheap and the time did much to keep walking. 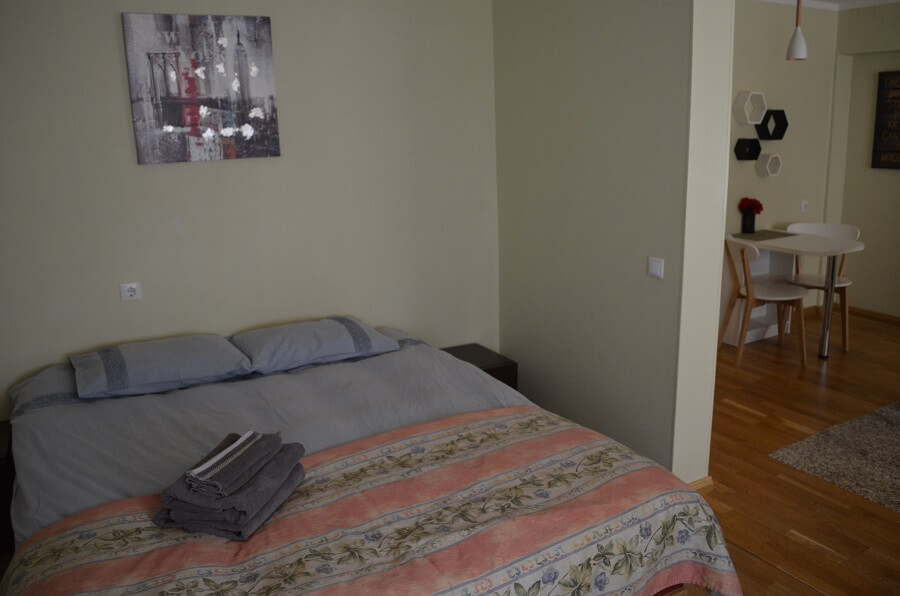 As we arrived at lunchtime, Our first stop was in the kiosk De Tolly Beer Bar, who had a food we had eaten on the trip and we like very, a pork dish with Milanese sauce and chips, we talk is very cheap to eat there and just spend 12 euros to eat well and take two beers.

Things to Do in Tartu and what are its tourist attractions?

After having lunch we started our city tour and the first tourist attraction was the Keskpark Park, where the restaurant was.

Nearby a higher area of ​​the city went to see the Old Observatory of Tartu, which has a lovely view of the city. 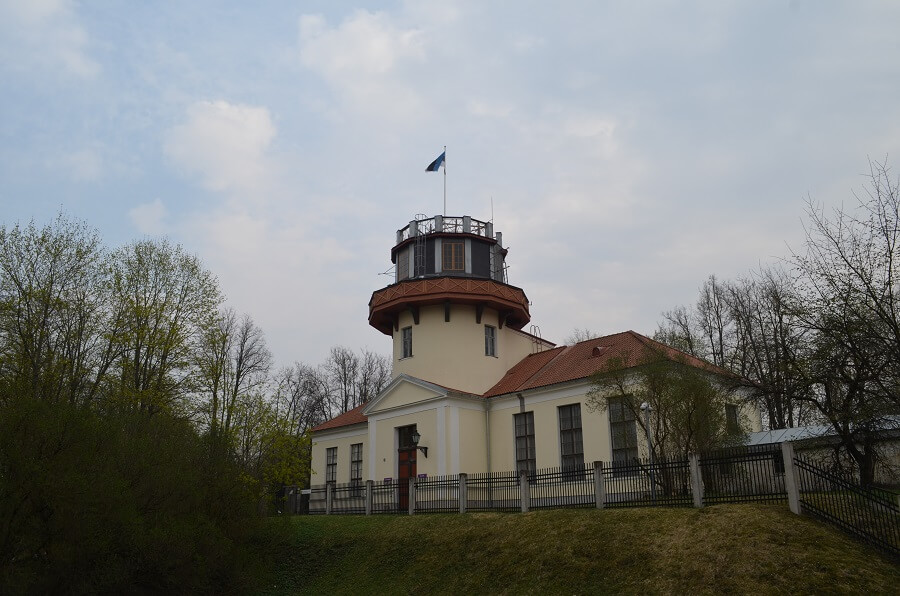 O Museum of the University of Tartu, It is in the same park observatory, the museum is a new part of the old cathedral is in ruins. 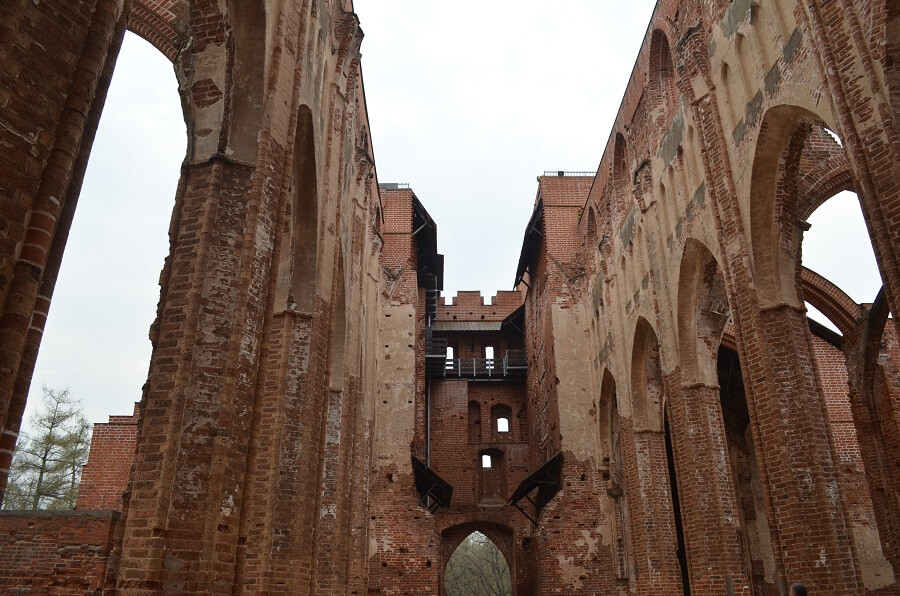 A Tartu Cathedral, Dome that is waste is very beautiful, one of the main attractions of Tartu, there we can walk inside the ruins, even had some locals playing boules, where was the cathedral altar. 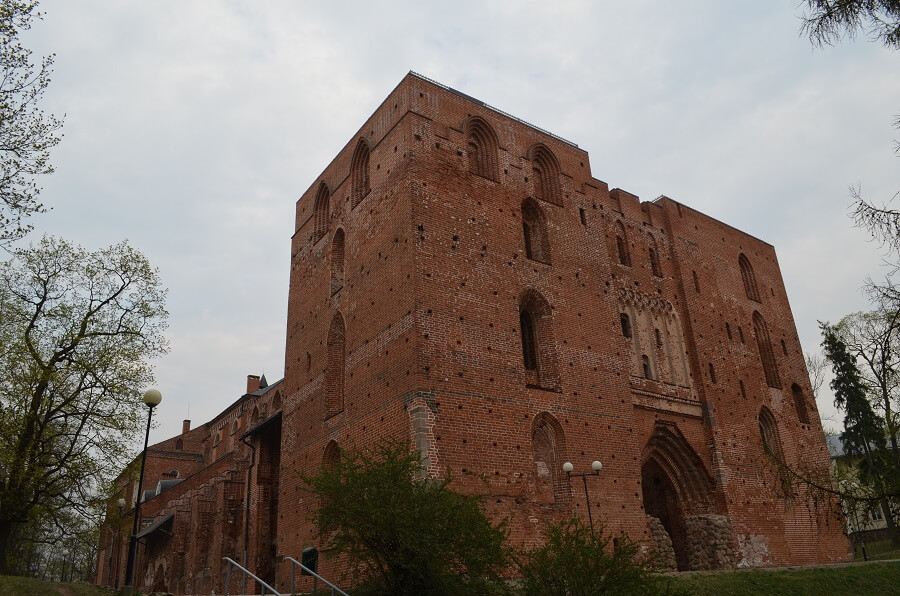 Tartu also has a Toy museum 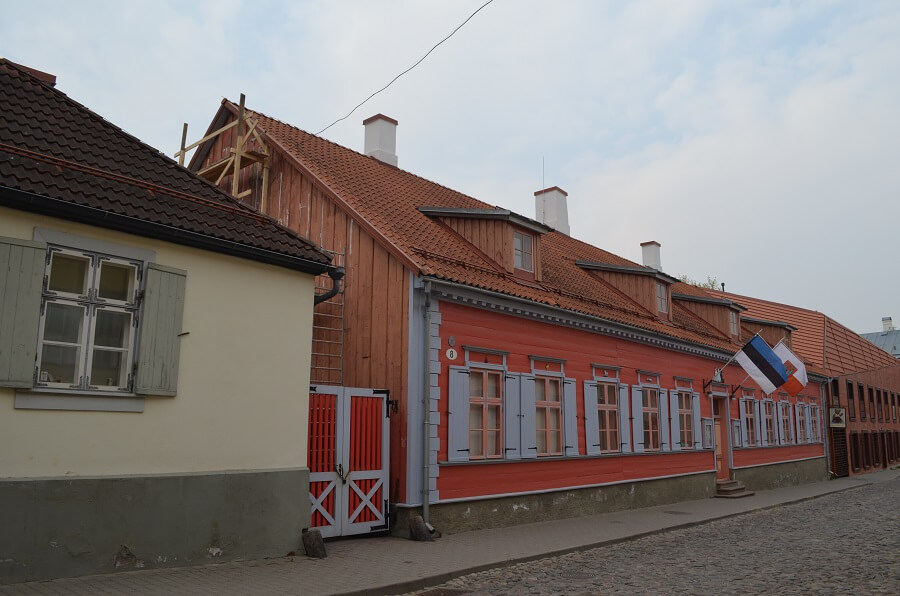 After passearmos the city , we decided to walk along the banks of emajõgi, which has several rocking banks, It is a peaceful place, at least in the spring, time we were there, I do not know if the summer is also. 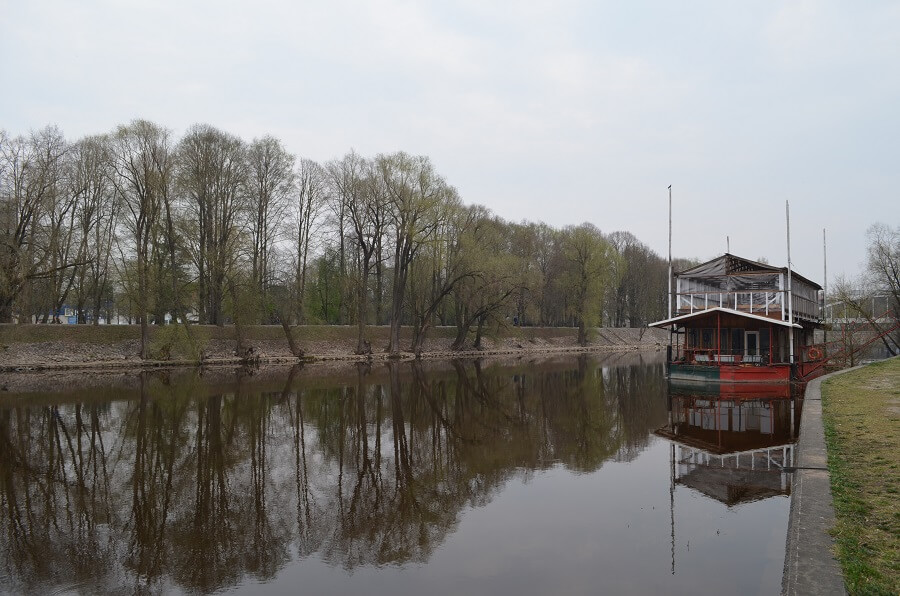 A Square Raekoja It was the last place we stopped and went to have a beer and dinner, which it is also is the town hall, with a fountain in front, very cute. We love to know this small town and we recommend a visit to anyone who will make a screenplay by car Baltics, or only the Estonia same. 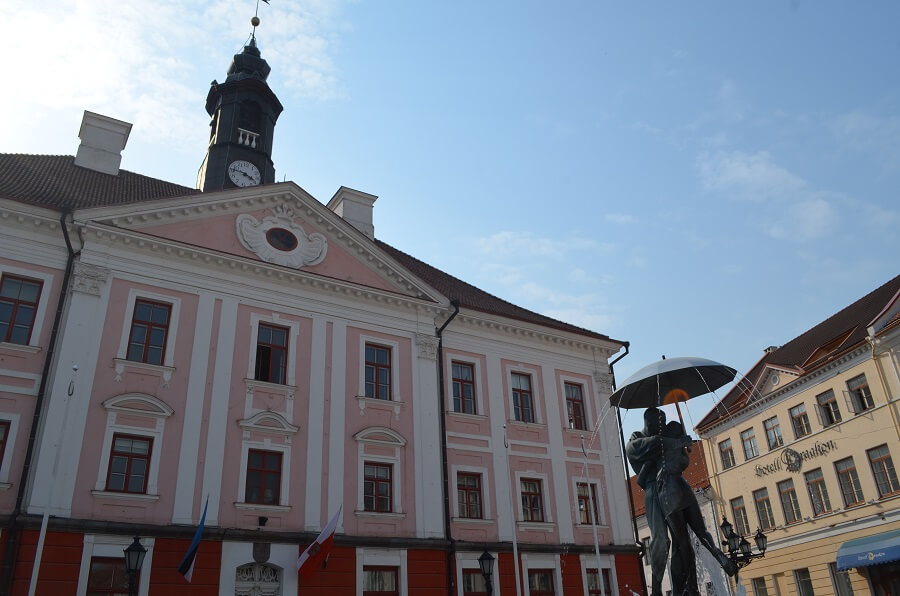 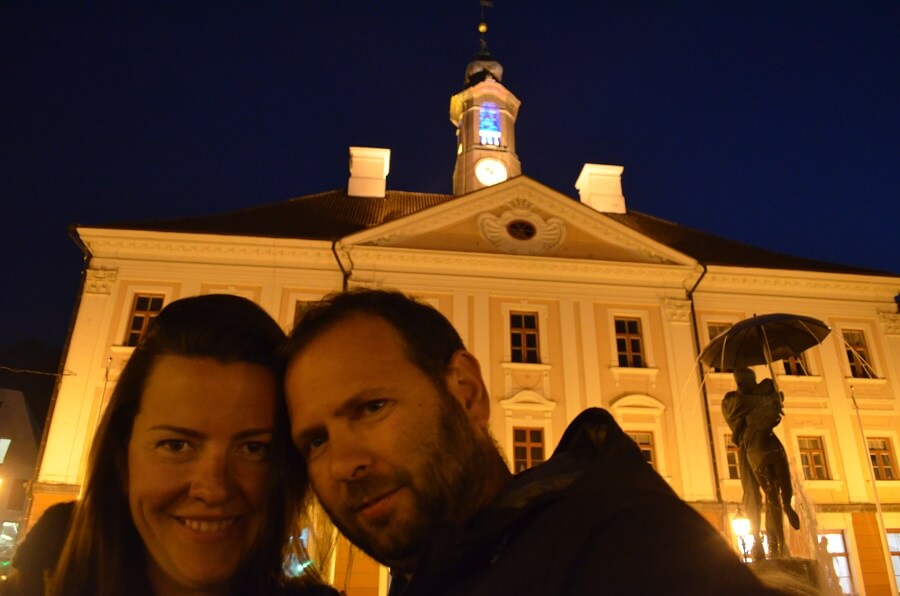 CategoryEurope What to do in Estonia?
TagsOld Observatory of Tartu Tartu Cathedral destination RBBV Estonia Museum of the University of Tartu Things to Do in Tartu Baltic countries Square Raekoja emajõgi Tartu St John's Church

Things to Do in Parnu, on the coast of Estonia

Things to do in Siauliai in Lithuania