Vama Veche in Romania, is the first city after the border with Bulgaria, It was our first stop in the country after crossing the frontier, find out more here on this trip we did, was a script with a rental car with RentCars, through the Bulgaria and Romania, We began the journey by Sofia and finished in Sofia also, we almost 2,000km in a circle that went from the interior to the coast, then back to the inside, We visited over 10 cities in these two beautiful European countries, staying in the Balkan Peninsula. 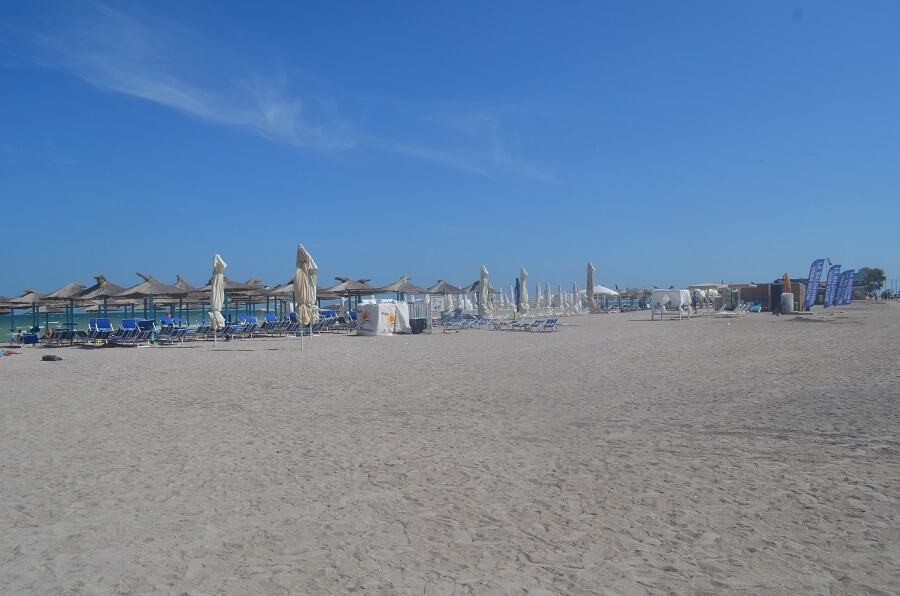 On that day we left early Golden Sands, a city on the coast of Bulgaria, very cool, where we were staying and, We stopped at another beach town still in Bulgaria, call Albena, before arriving at the border between the two countries.

important things if you are crossing the border of the two countries with rental car, It is mandatory to have a green paper and a video store authorization letter, just ask it for them, Besides that, to drive on the roads of both countries have to pay a road tax, Bulgarian tax was already paid by the rental company, road tax by Romania have to pay after crossing the border, it can be paid at the time of crossing the border or at authorized gas stations, we pay at the border to ever get rid of the tax and not have to look for anything in the road, It costs around 5 euros, to cross the border take over 1 time and in addition to showing all the car papers also have to show your passport. 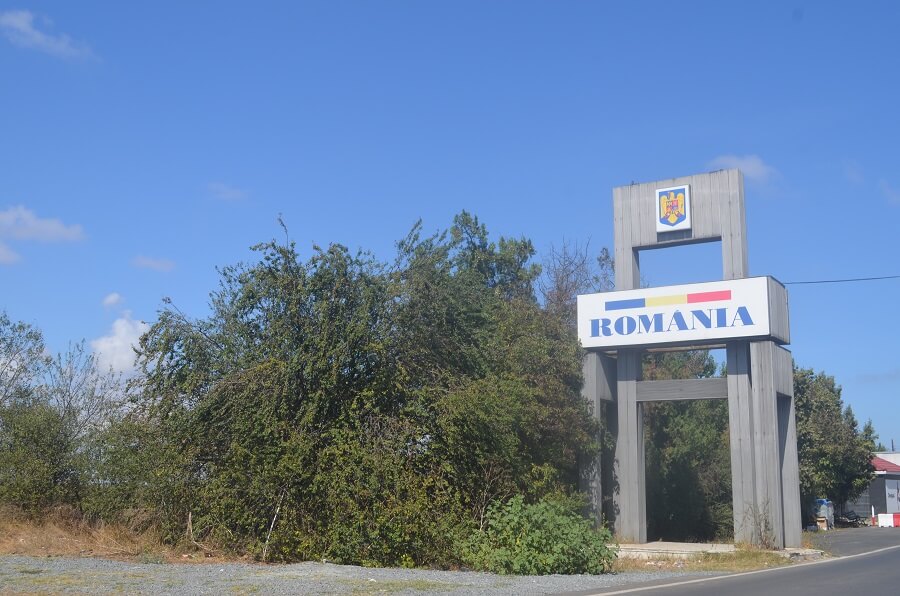 Attractions Vama Veche, in Romania and, what are its tourist attractions?

In the city it has almost nothing to do beyond praia de La Baldachine, que também é conhecida como Vama Veche beach, only stayed a few hours in the city, foi o tempo de pegar uma praia e almoçar no Restaurante Povestea Ceaunului, We eat good food typical of Romania, meat product, sausage and polenta, delicious food, (despite heavy for summer) the food of this restaurant was very good, the slightly more expensive price than we had lunch in Bulgaria, But anyway, much cheaper than in the rest of the traditional Europe. 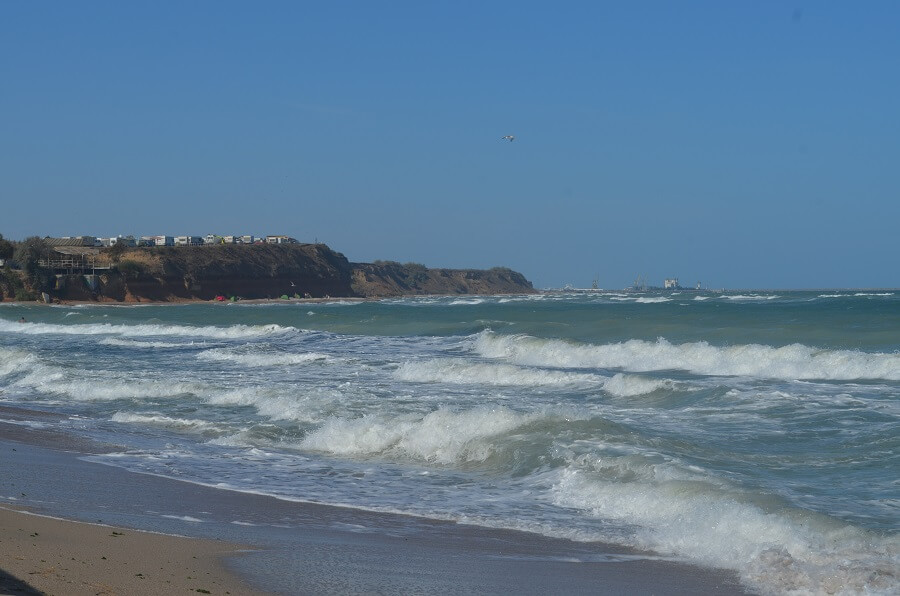 We did not stay long in the city, pois ainda tínhamos um tempo de estrada até Eforie Nord (where we would sleep), e ainda queríamos passar antes de chegar nessa cidade por outros lugares na costa da Romênia, um deles foi na praia de Tineretului, to see a very close beached boat beach, O barco Evangelia Shipwreck, It is stranded from the years 50, and became an attraction in the region, was the second boat aground we saw this year, the other was in Cyprus Paphos. 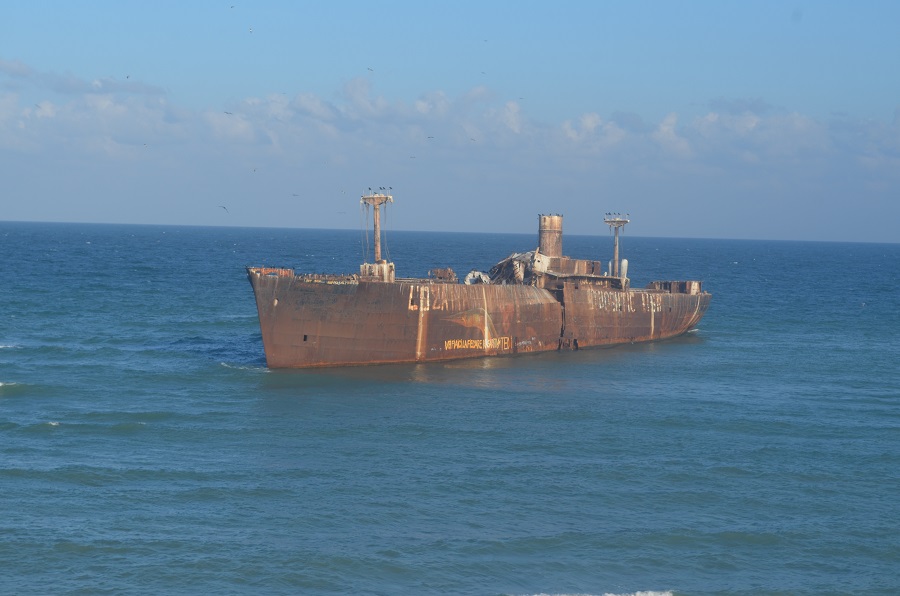 After this last stop we were at last to the city of Eforie Nord, onde ficamos no hotel Top Holiday Apartment, a super place well located with parking included, ficamos por um dia para conhecer a cidade (and trendy) e outras praias da região, that will count more in other posts.

Castle of Amboise and its furniture style Louis XV

Things to Do in Brasov, in Romania