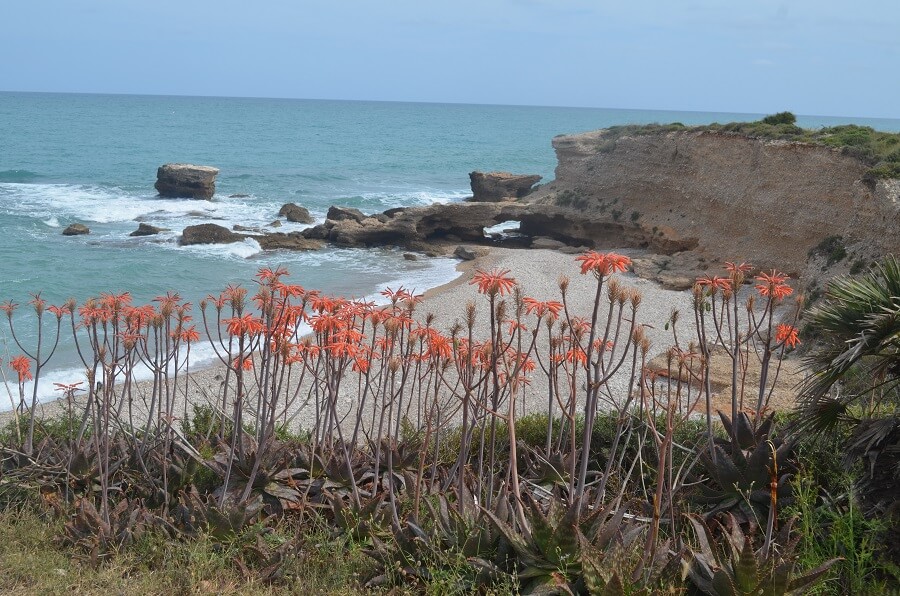 Vinaroz or Vinaròs, is one of Castellón's most famous beach destinations.. No wonder it's a seaside town, with family atmosphere, with a wide promenade where two long beaches attract the visitor's attention and leisure.

But beyond the beaches, Vinaroz has a long history, a rich cuisine at your table and several curious buildings to visit scattered through the streets of its historic center.

Therefore, if you are going to visit or spend the summer in Vinaroz, here's a list of everything to see and do in Vinaroz (Vinarós), so that beyond its beaches, can enjoy the charm of this town on the coast of Castellón. 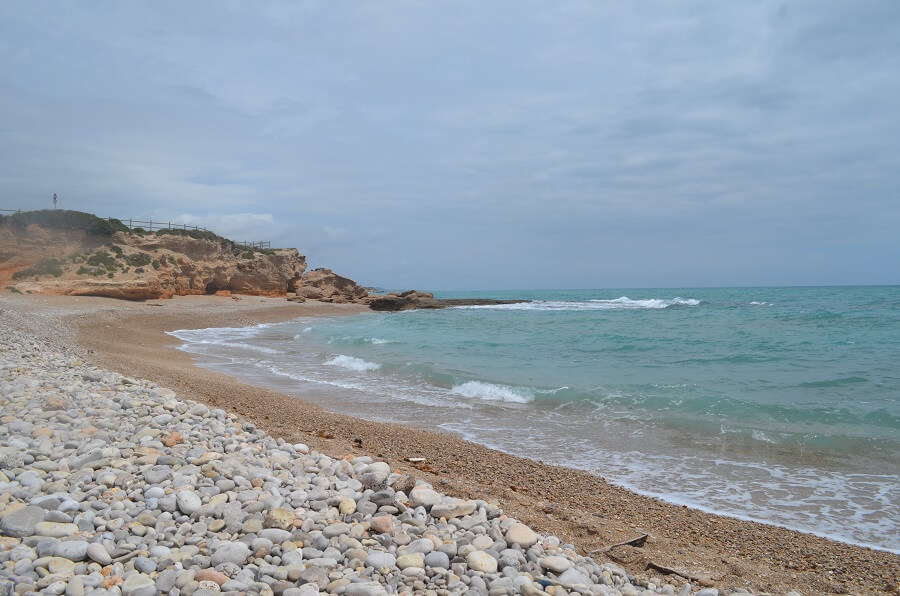 Vinaroz has a Muslim past, but don't expect to find remnants of that time in the city, as there are hardly any traces of the Muslim period. Today, is a very famous family vacation destination, offering lots of things to see.

We decided to go to Vinaroz, because it was a city we didn't know and this region was warmer (the weekend we went) and with better weather than other beaches closer to Barcelona, where we live.

1Day
We took our rental car from RentCars at Barcelona airport, We arrived in the late afternoon, time to stroll along the beaches on the right side of the city center and watch the sunset in the The Seven Words. 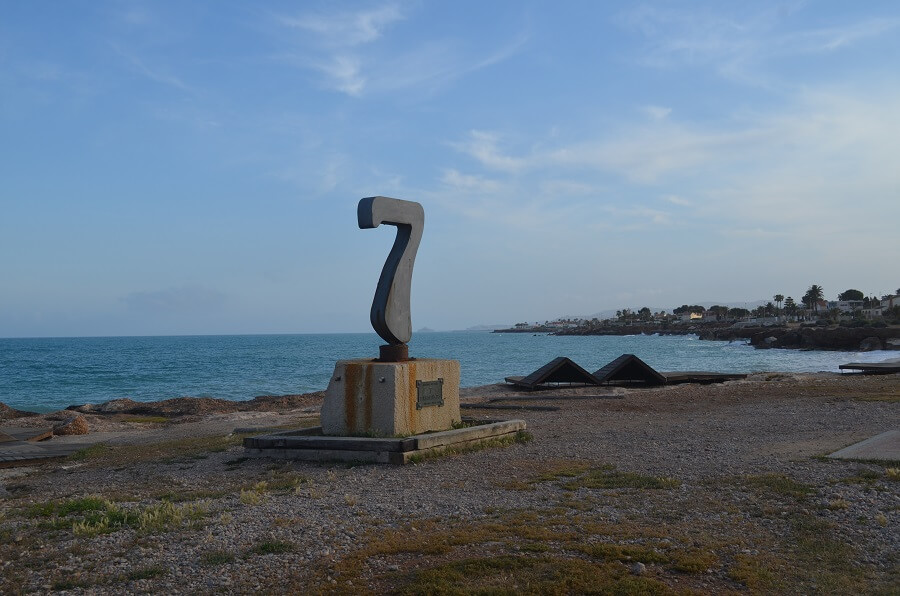 We are close to the bullring and the Port of Vinaroz in the hotel RH Hotel Vinaròs, good hotel, good price and very well located, has a mini kitchen.

At night we walked downtown, had a few beers and had dinner at the Bonavista Restaurant.

2first day
We went to several Calas that are outside the city doing a trail since Cala de Les Timbes, where do we stop the car, to the Les Cales beach through the Cala de la Roca Plana and by Cala de La Foradada, where do we stay longer because, it's the most beautiful place in this region. 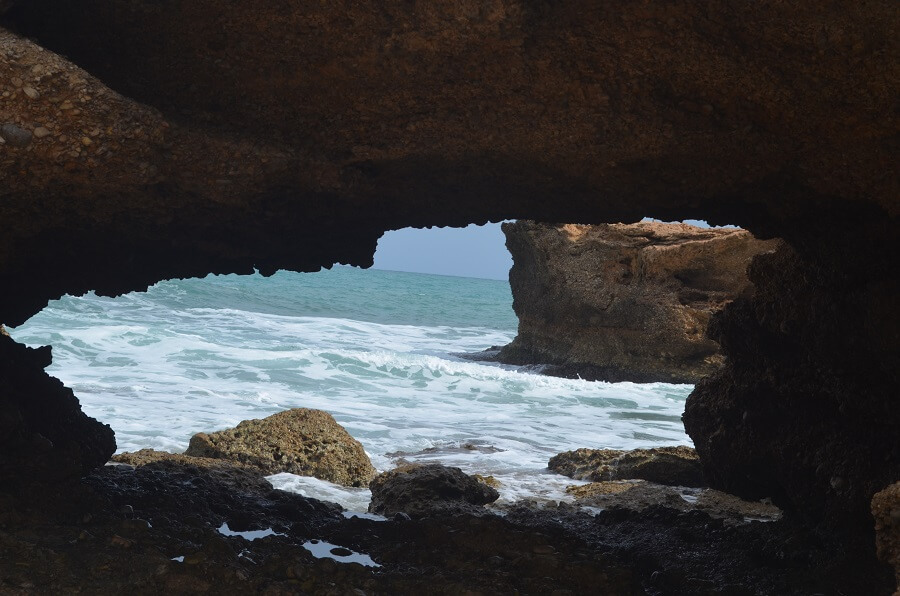 3first day
Cloudy day we walked to the end of the d’Aiguadoliva beach, but before we got there it started to rain hard and we literally took shelter under the bridge of an ancient river that flows into the sea, we stayed there with our thermal backpack drinking some beers waiting for the rain to stop.

On this path between downtown beach and d’Aiguadoliva beach, it's a beautiful seaside promenade with a park full of paintings., O Cala Puntal park 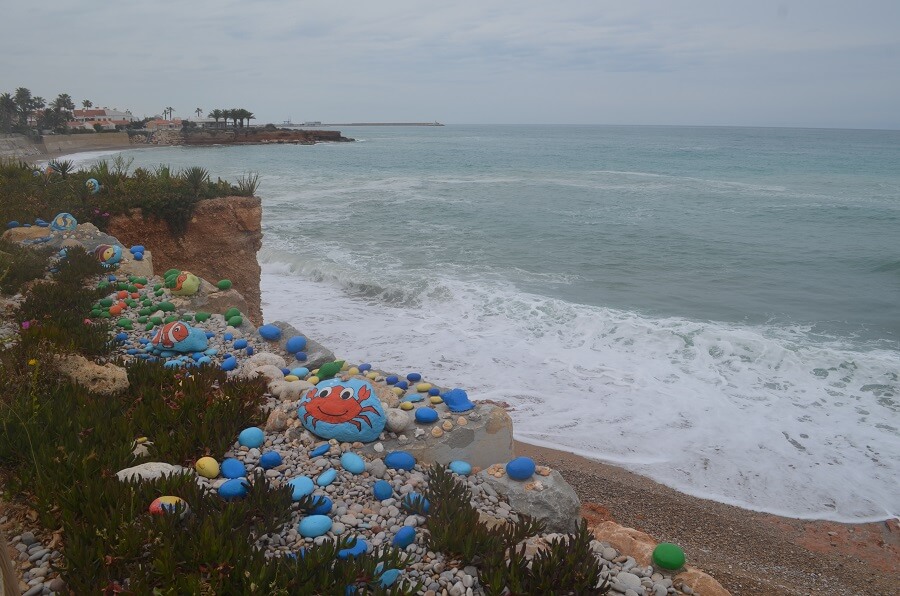 After the walk we return to the center of Vinaroz in front of del Fortí beach, to have lunch at El Barco restaurant, very good food, and the best part is that they served us in the middle of the afternoon, almost 4 pm, when many restaurants here close their kitchen. 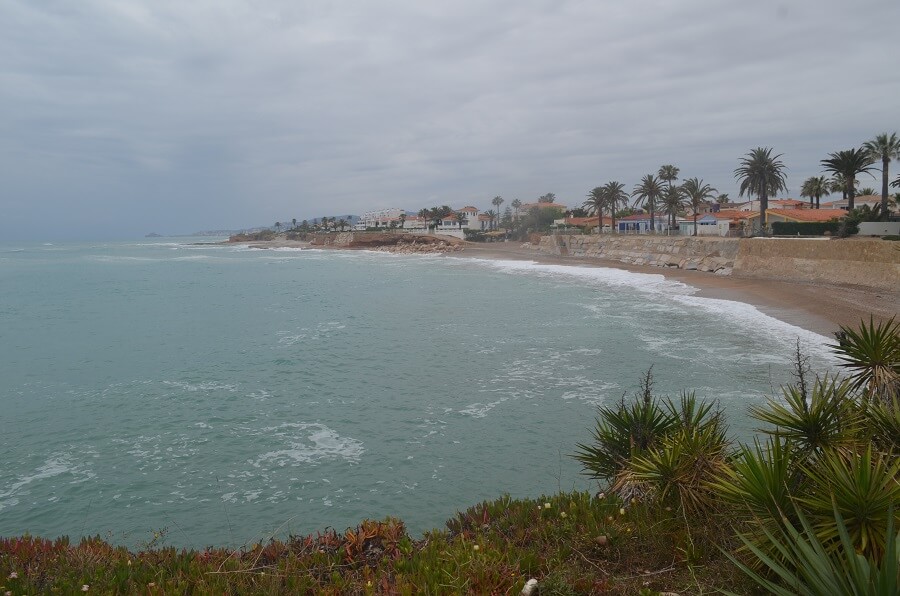 After eating, we stayed at the Fort Beach.

4first day
On the way back to Barcelona we went to the Delta do Ebro, a paradise, we always thought of going and we never went, I'm glad it worked because we love to know the rice fields and see the birds and flamingos that we had never seen before in the middle of nature and that we had already visited several lakes where they live, but they were always migrating when we were, as we like it a lot and with so many attractions to do, we wrote a post just about what to do in the Ebro Delta.

These were the tips from to do in Vinaroz, we hope you enjoy it as well as us.

CategoryEurope What to do in Spain?