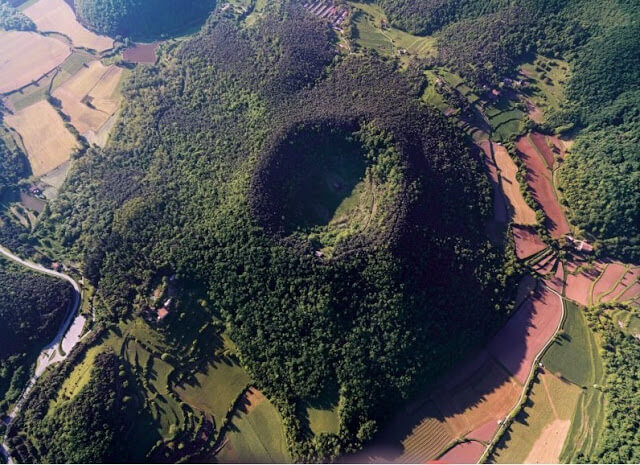 Olot, city ​​of volcanoes and trails

Olot It is a town in the Catalonian, in Spain, known primarily for being inside the Natural Park of Volcanic Zone of Garrocha, so many people go to this region, to make tracks between the volcanoes.

We know the city on a trip we were doing for Catalonia, We had spent the weekend in Besalú, a beautiful medieval town that has as the main attraction of a Roman bridge wonderful tenth century.

On Sunday of that weekend we were touring the area and we got Olot, as the main attraction of the city are the volcanoes, we went to see what looks good in the city and that today is a park.

To get there has a subidinha because parking is at the volcano base, that seems to be just a normal mountain, but it is very quiet, there are several steps to climb, but do not remember exactly how many. 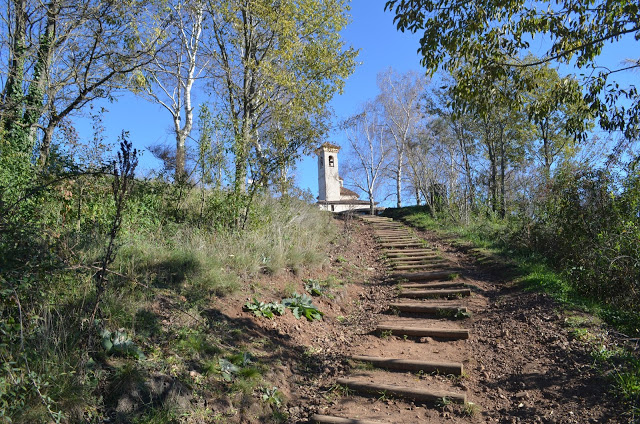 At the top of the volcano it is still very clear and visible where it was the mouth of the volcano, although extinct for many years, today everything is covered with trees.

Around the mouth of the volcano Olot, It has two towers, and a beautiful view and a glass every restaurant, beautiful too, but it is not very cheap, still there also has a beautiful chapel. 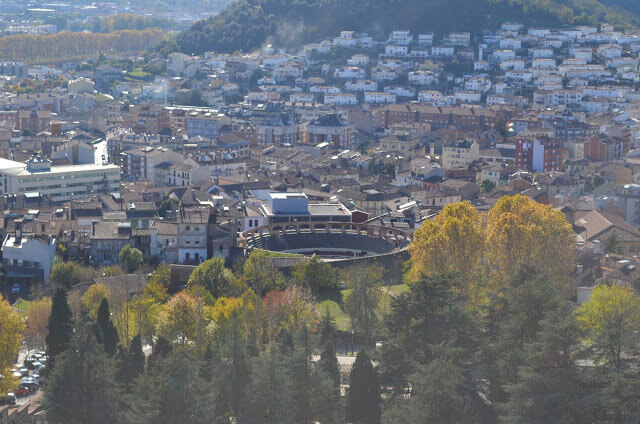 That was the tour we did, but in the national park region has more than 28 tracks to, maybe one day we went back there and know more fiery Park Zone Natural Garrocha.

What clothes to take a trip to Iceland?