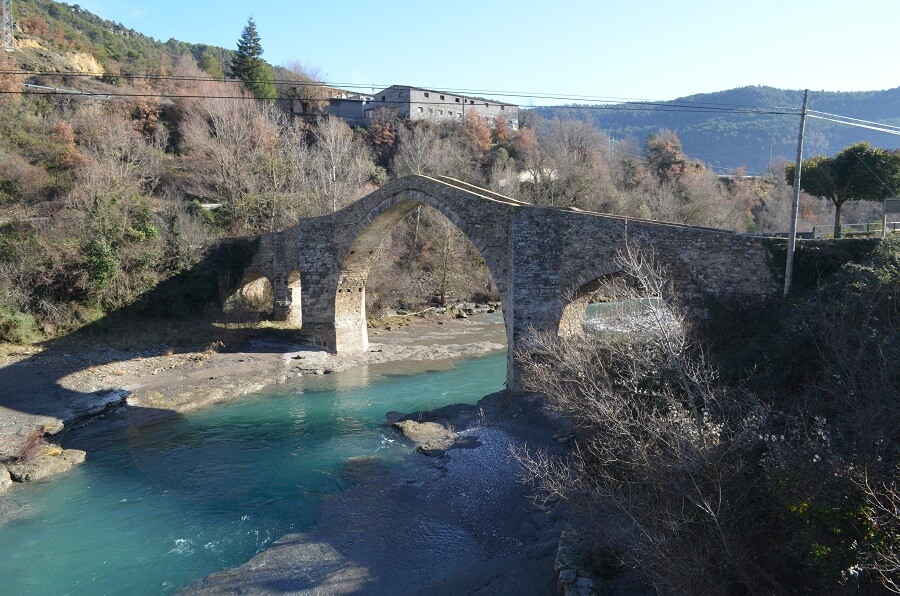 Ribagorza It is a region of Aragon in Spain pirineos, a place with many bridges and medieval towns to know, which are beautiful and full of history, Furthermore there is the ski resort of Cerler one of the largest stations of Aragón.

Aragon (Aragon in Portuguese) It is a state of Spain(Spain a state is an autonomous community, Andalusia and Catalonia are also), the state of Aragon is one of the regions that are in pirineos, a region of hills which is north of Spain and south of France, Andorra another country, It is with all its territory in pirineos. 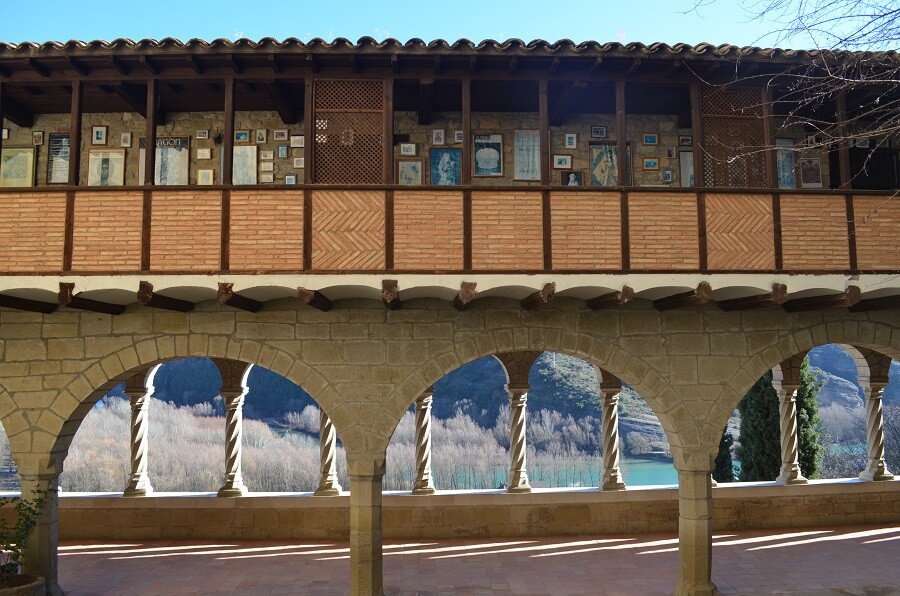 La Ribagorza was a region with a lot of medieval history, and it has several locations and medieval attractions, we took a trip earlier this year to I ski Cerler and on this trip besides skiing visited 4 cities that has beautiful medieval attractions to meet.

Degrees is the capital of La Ribagorza region, the largest city in the region, there we stopped to visit a beautiful Basilica of the Virgen de la Peña that is encrusted in the rocks of a mountain in city high, built in the sixteenth century built on the ruins of another Roman church. The Basilica was once home, hospital and is now this precious Basilica. 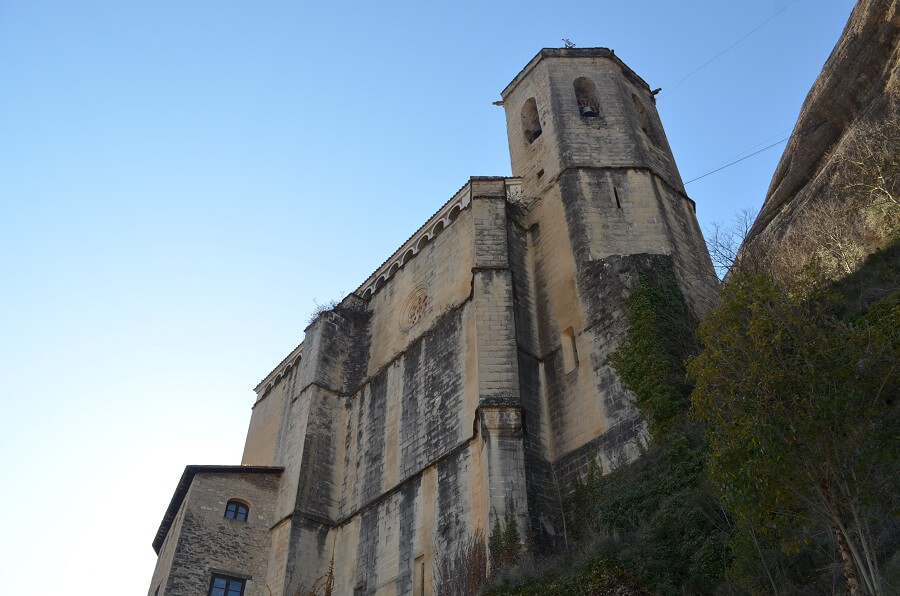 In addition to other two Grade Basilica of medieval attractions is its Plaza Mayor where some restaurants and where has the city festivals, as we were in town at lunchtime, We take the opportunity to know the local food at Restaurant Cafetería Casa del Barón, where we ate cannelloni made of cheese and stuffed with asparagus and a soup of chickpeas with sausage entrance and main course a pork tenderloin with wonderful rocafort cheese sauce and very cheap. 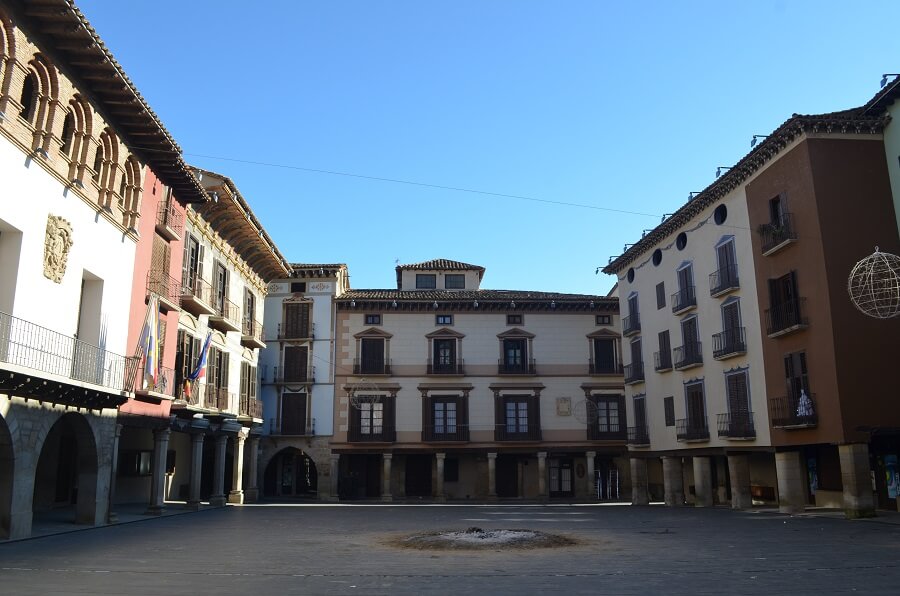 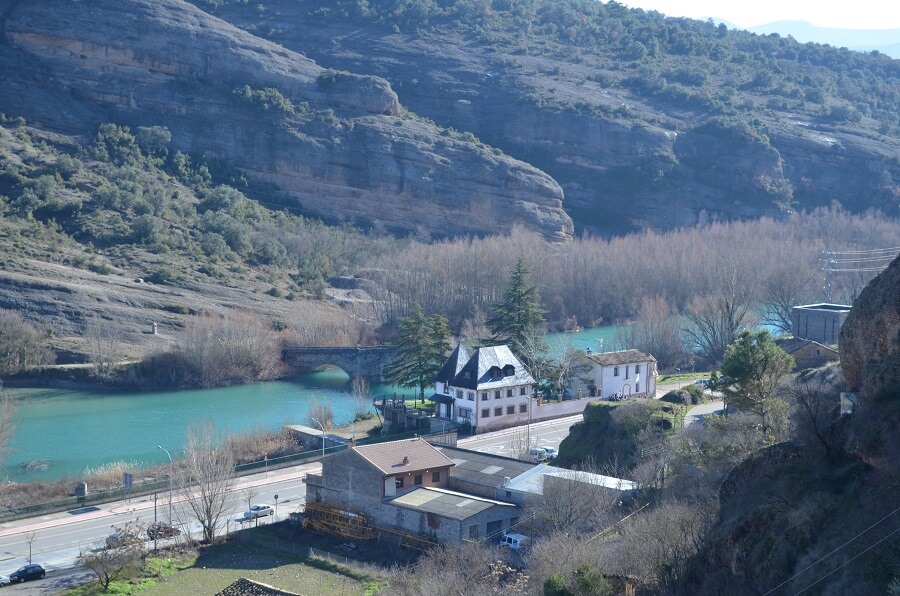 In Perarrúa its medieval attractions are the Castle Perarrúa on the mountain that is behind the city, Castle is, like most fortifications in the region, Tower next to the Hermitage of San Cemente, to go to the castle has a trail that leaves the city. 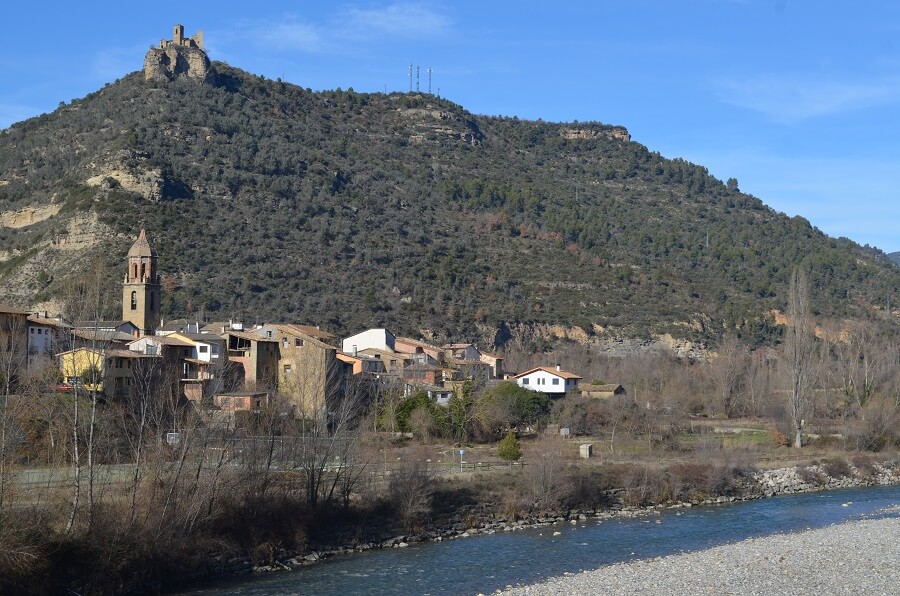 Besides the castle Perarrúa has the beautiful Roman bridge that gives access to city, which is also on the river Esera, a river flowing down from the glaciers of the pirineos and form a canyon by region, with very clear waters to be of thaw, leaving the scene of even more beautiful bridge. 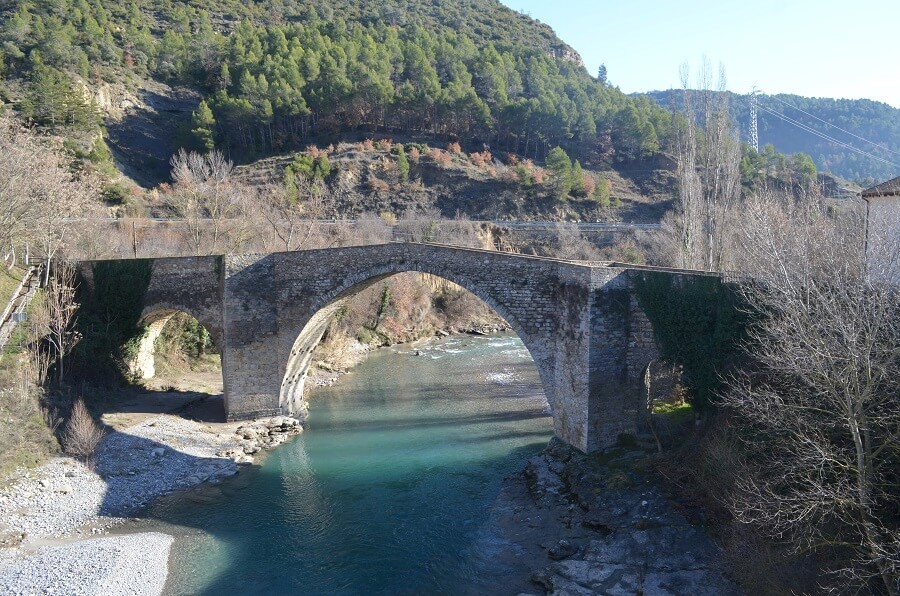 In Besians we have another medieval bridge of the twelfth century stone arches, the prettiest of 4 bridges that know the region. 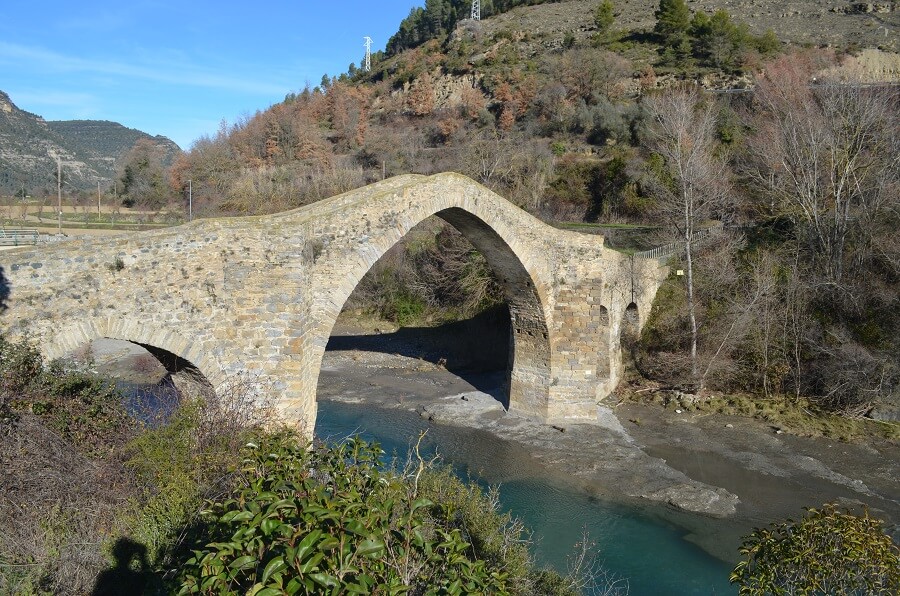 Finally the small town of Santa Liestra and San Quílez We have a suspension bridge where the towers supporting the bridge are medieval structures of stones, as well as other bridges are fabulous scenery. 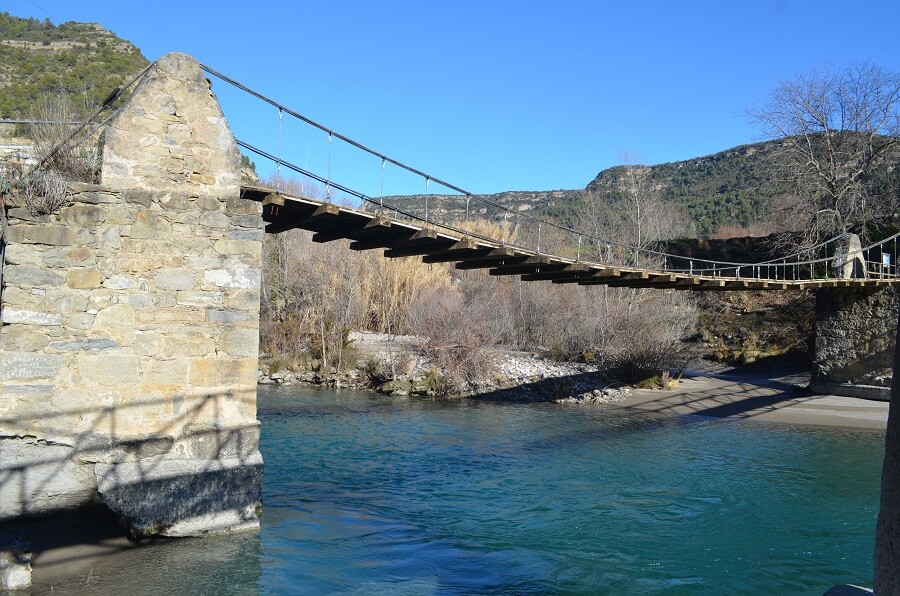 Throughout the region of La Ribagorza, It has several trails to do.

Motorhome hire in Spain and Europe