Prague, one of our favorite

What to speak of the wonderful Prague, one of the most beautiful and charming cities we already know, it is the capital of the Czech Republic, It is by the river Vitava, one of his nicknames is "city of a hundred domes". Prague is one of the most spectacular examples of ancient city, beautiful, modern, with bustling cultural and social life.

There is the largest castle in the world, O Prague Castle which lies on the left bank of the River Vitava, inside the palace complex has churches, museums, gardens, stores, Bars and restaurants, plus an amazing view of the city, for himself is on a hill and it is above most of the city. You can see the castle from different parts of the city, and at night it is all lit is stunning!! 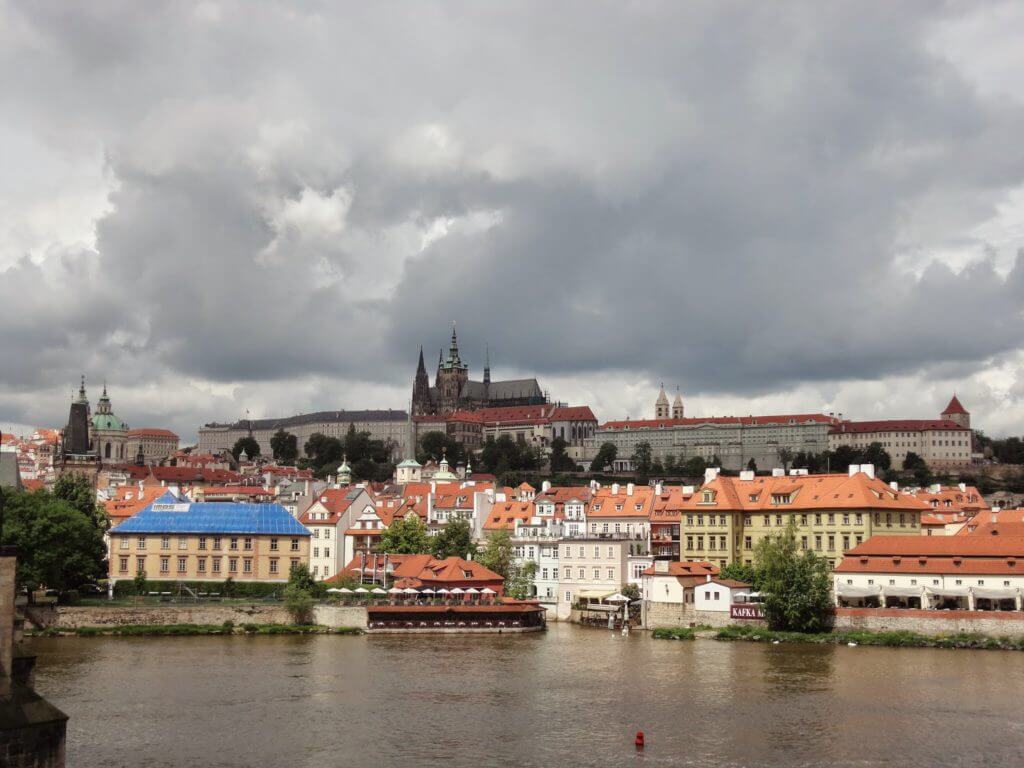 Culturally Prague is famous for having great composers and writers who were born there (Antonin Dvorak and examples Kafka, the capital is one that most preserve of Europe places the old buildings, bridged the years 800, church and monuments over 1.500 years of existence).

For those who like to buy crystals in general, there is an excellent place, We bought six crystal glasses, all worked, wonderful and were very cheap and the seller even dared to speak Portuguese with us and I will say it spoke well seen!! The terrible part of having bought these glasses (although they are very well packed) It was that we were in the early days of the trip (missing 25 days, 10 cities) and we had to take them to walk everywhere (by train, airplane, ship), scared to death to break, but by a miracle they got here all whole, do not know how rsrs!!

The night life is very hectic, many people on the streets at dawn, various pubs, even ballads in harsh winter time, who spoke at (we went in late spring), the main Ballad of Prague are:

Karlovy Lazne, They say it is the greatest ballad of eastern and central Europe, It has four floors;
Lucerna Music, parties mainly weekend, with bands and DJs;
Red Hat, middle bar ballad, It attracts many backpackers and locals;
Wine bar U Sudu, small at the giant entrance inside;

How to get
There are several options:

By airplane, (It was our choice) viemos Frankfurt, It was the quickest and easiest way to get, in Europe the plane ticket when purchased in advance is very cheap, it has lots of low-companies (low cost), type Ryanair just be careful with the size, the quantity and weight of the bag, they charge everything and it's not cheap;
By train.

Comer
Be sure to eat the sweet bread that is sold in the city, he is famous and rightly so because it is a delight, it exists in all corners of the city!! 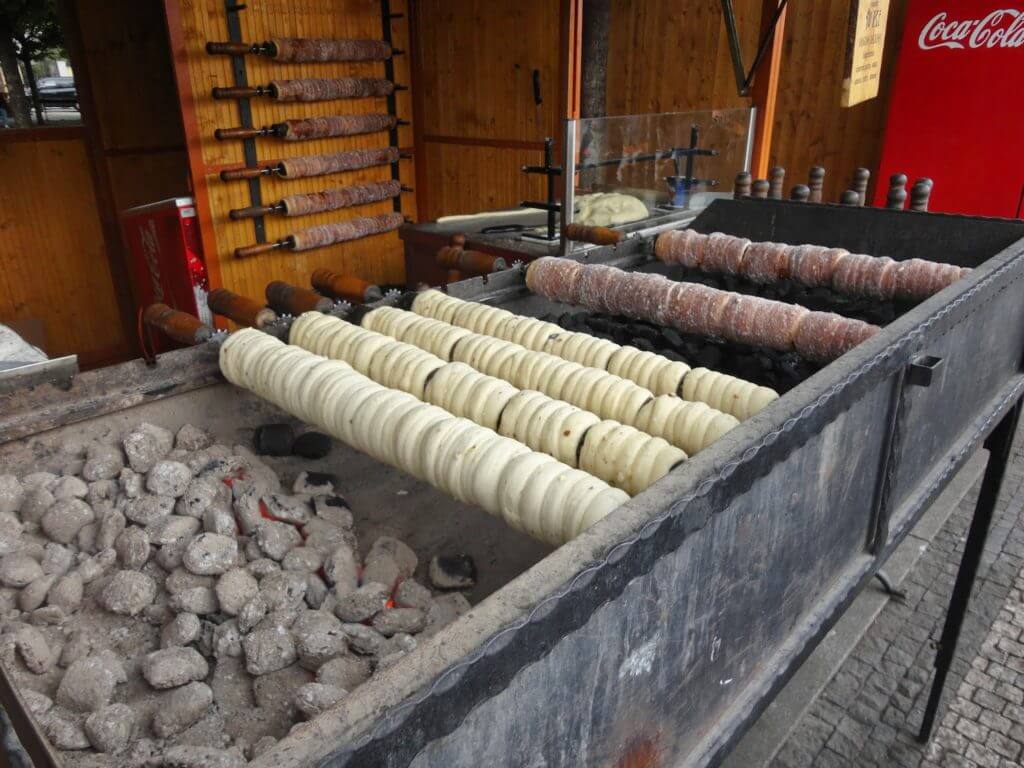 Dinner in one of the boat tours night lasts 2:30h, the ride is included dinner and live music (We ask drink part) and see the whole city illuminated river, is very beautiful. 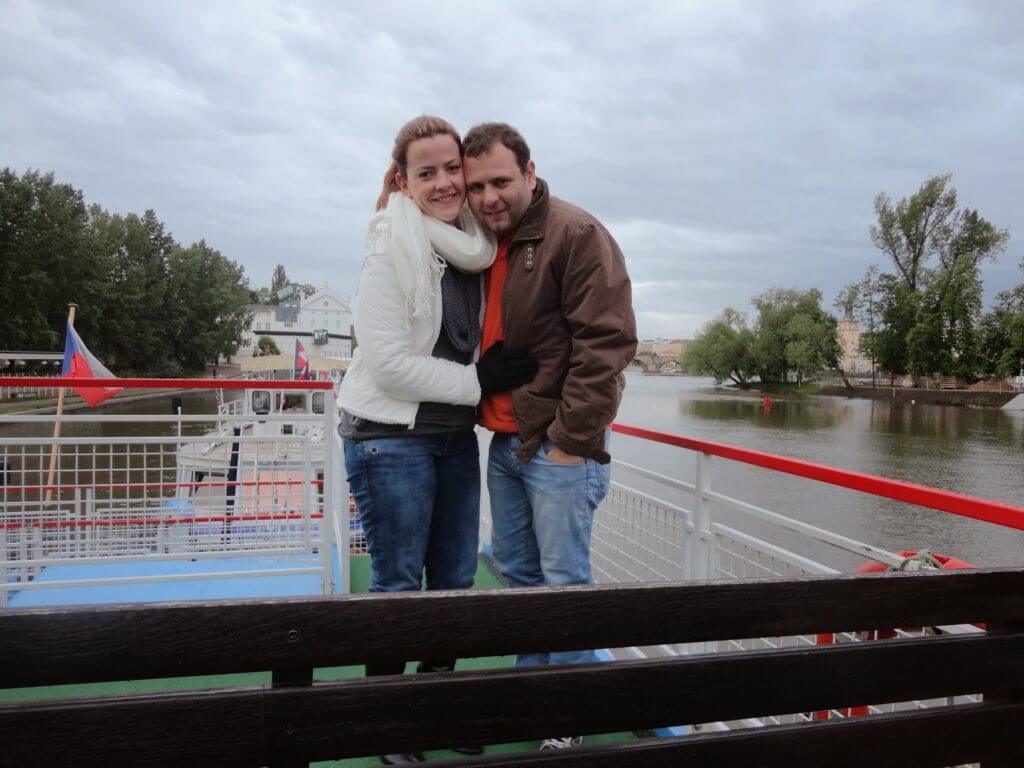 We ate at one of the restaurants that are at the Pier, but I do not remember the name, but has several food of ours was very good and the beautiful view also. 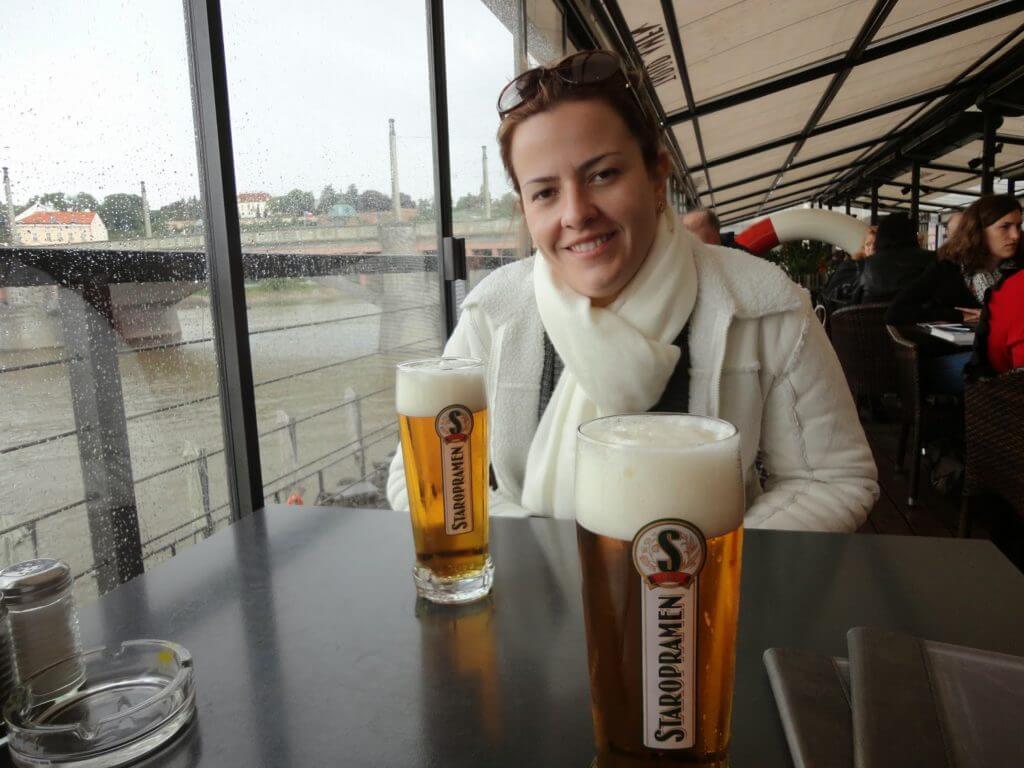 Where to stay
we stayed at Best Western Hotel Páv, (old City) great hotel with breakfast, internet, not only is very close to the center (for city standards), but there everything is very close, dá para conhecer a cidade inteira a pé, as in most cities of Europe we know, because we think we can enjoy walking over the city, logical that when the city is very large, there is no way and took public transport, the last option is the taxi.

Boat trip on the Rio Vitava, was the night tour we have cited, with dinner included and the city view the incredible night!! 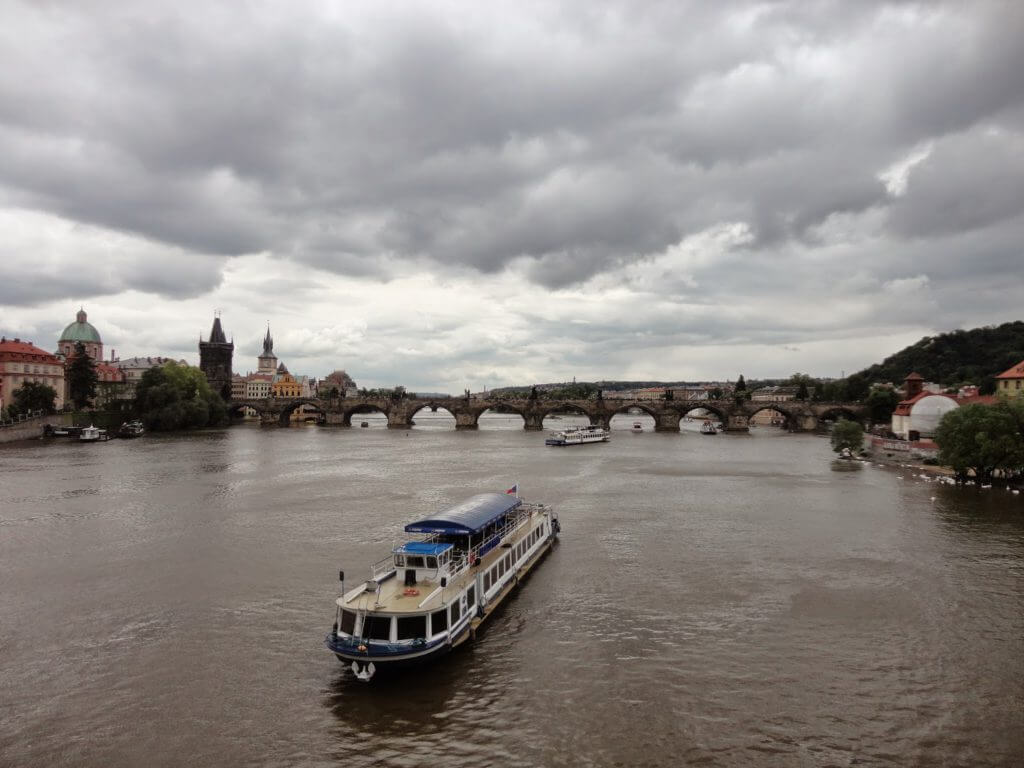 Prague Castle, one of the access to the castle is a giant staircase, prepare yourselves, it is very very long, but worth it as we talked about during the text! 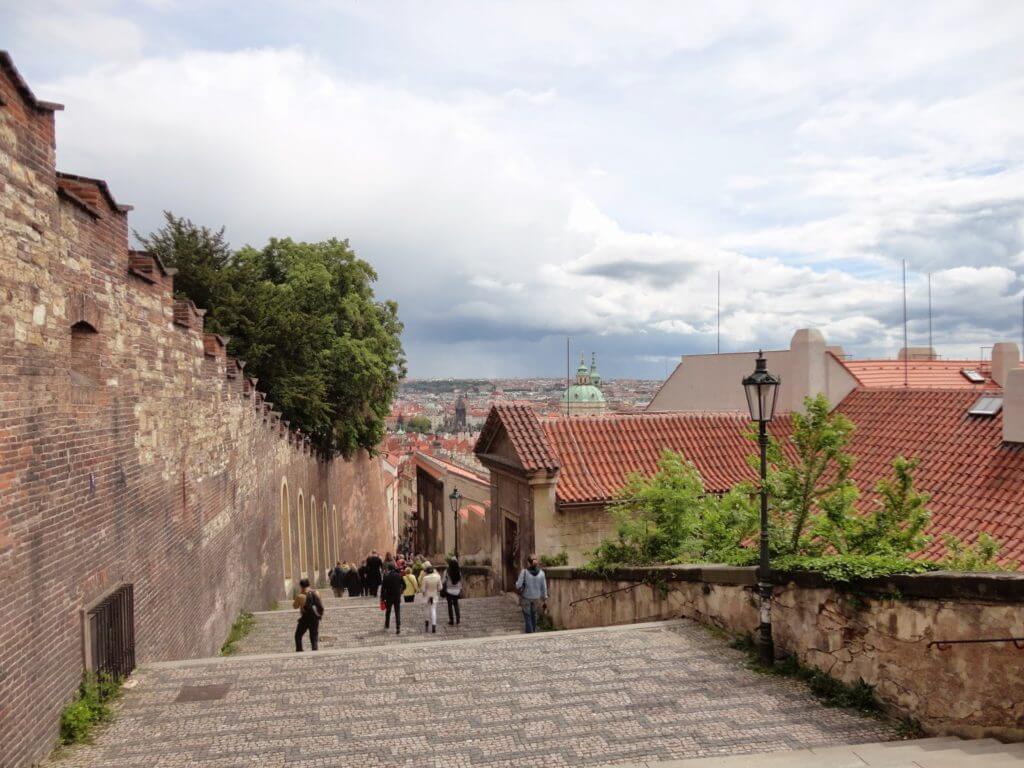 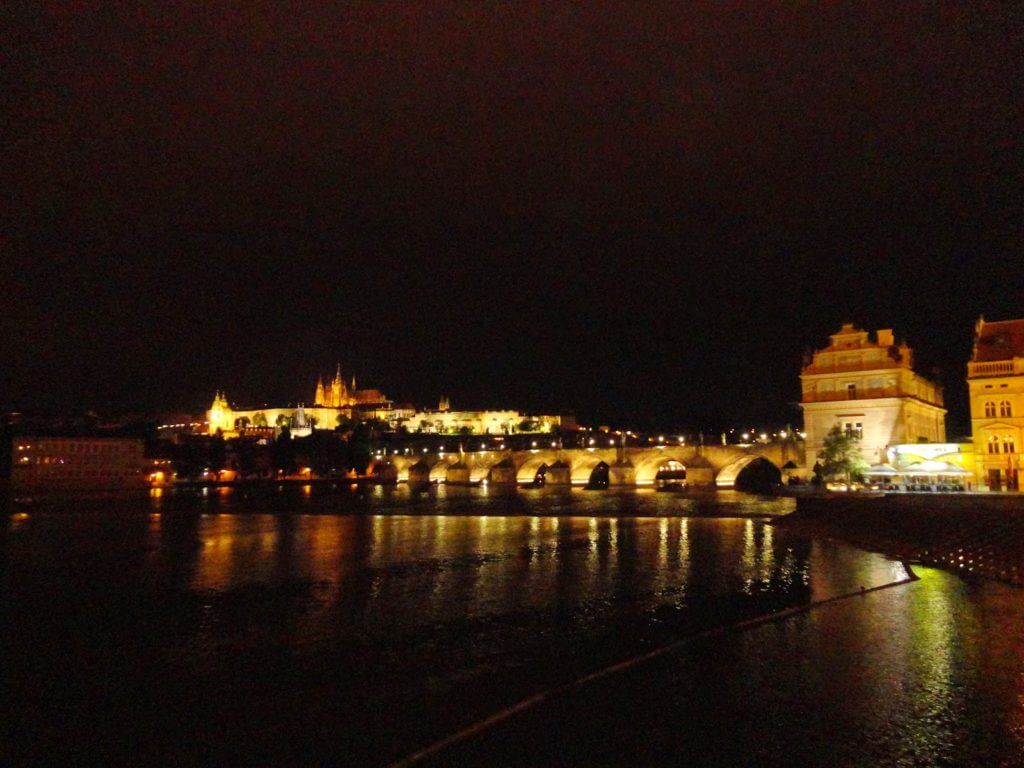 Famous Ponte Carlos, connecting the "old town" to the castle that is in the "new city", one of the old bridges in Europe and the world, It began to be built in 1357, over the bridge have several sculptures, such as St. Luthgard, Calvary, Saint John Nepomuk and the rider Bruncvik.

St. Nicholas Church
Church of the Infant Jesus of Prague 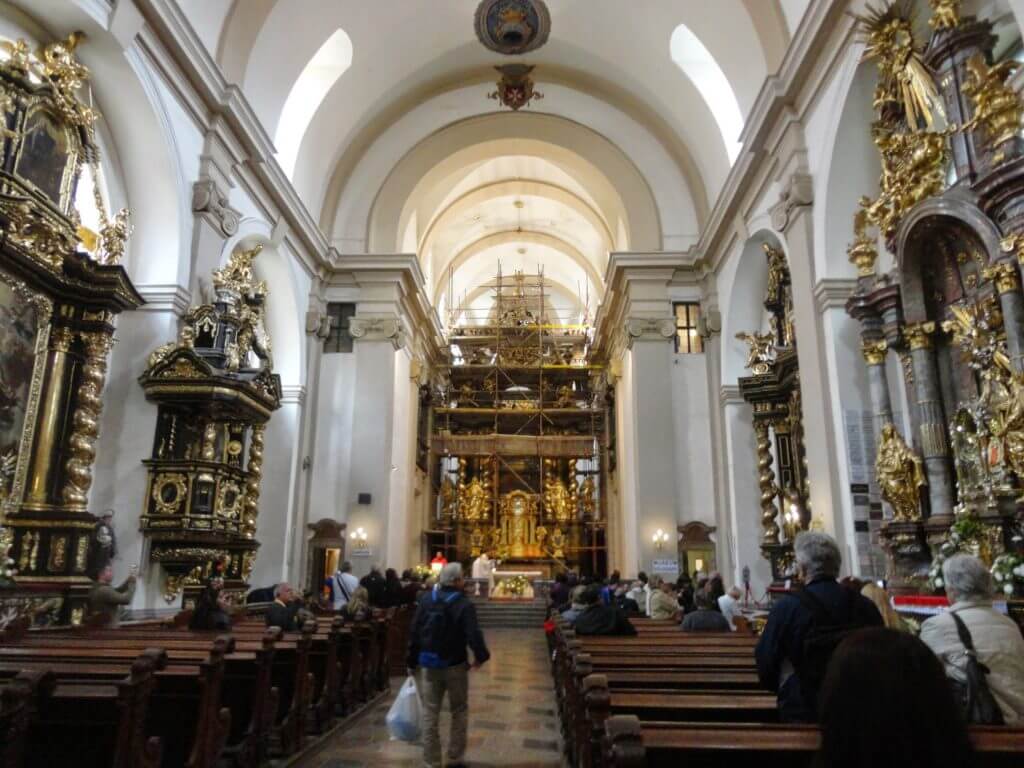 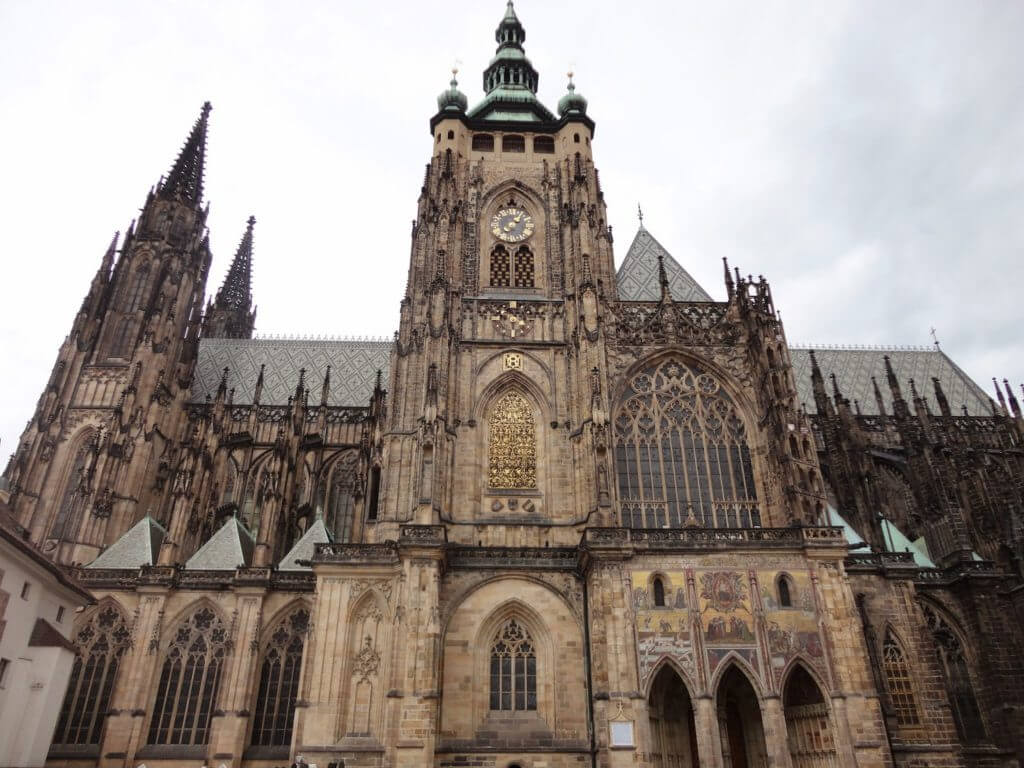 Petrin Hill in Prague has several parks, has the Petrin Tower which tire a bit to climb their 299 steps, but worth it when you have the view of the whole city. 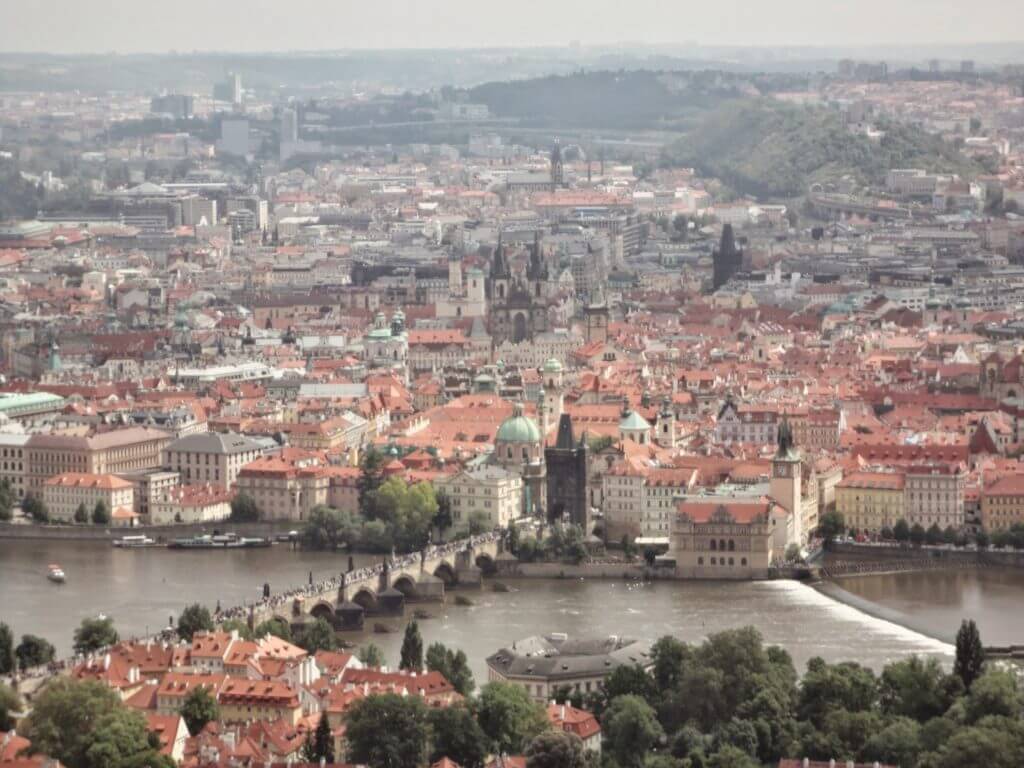 Astronomer clock Orloj is a beautiful medieval clock, in it there is called "Walk of the Apostles", a mechanical show represented each time exchange with the figures of apostles and other movement with sculptures. 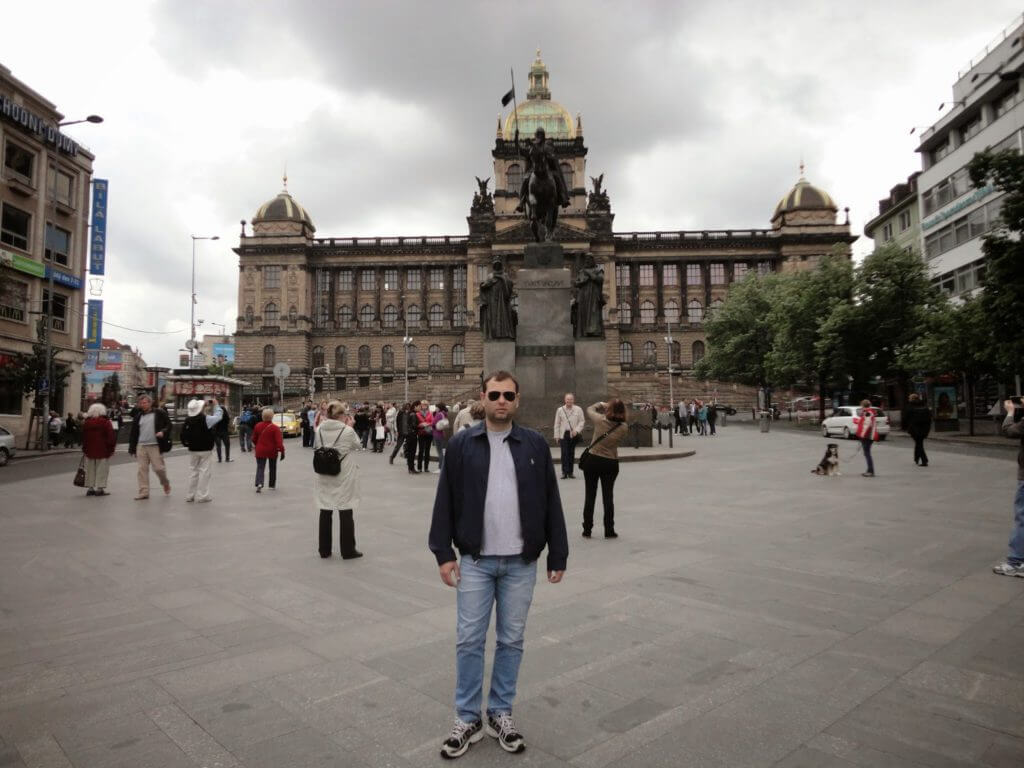 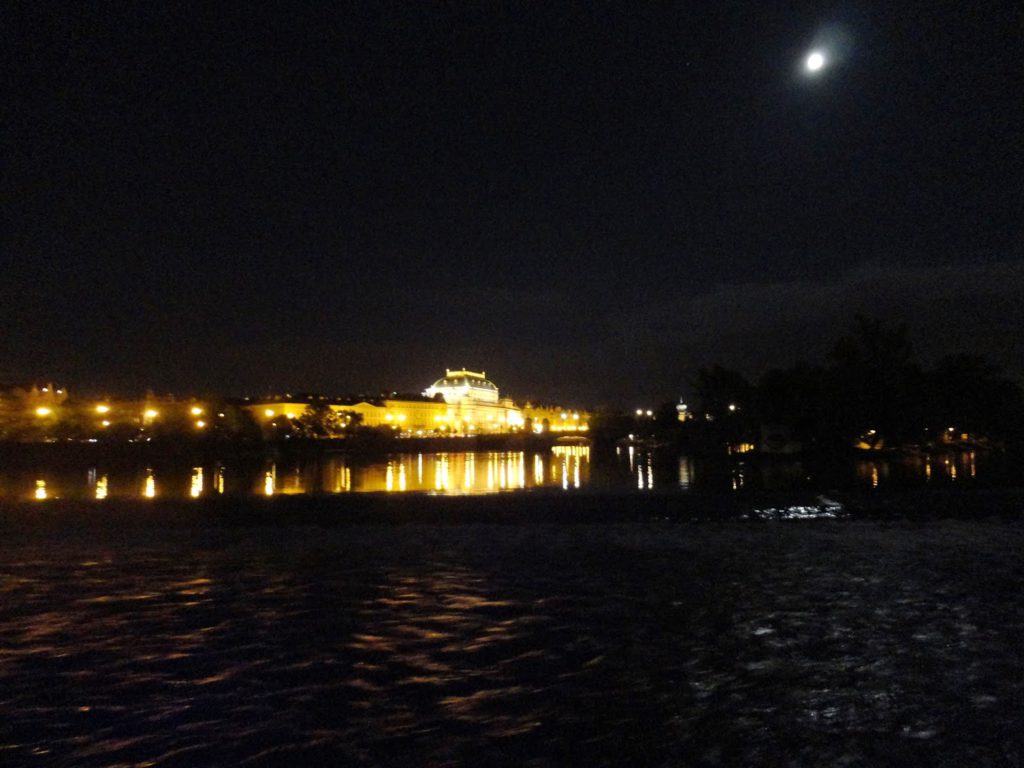 Istanbul, the city that occupies two continents (Europe and Asia)