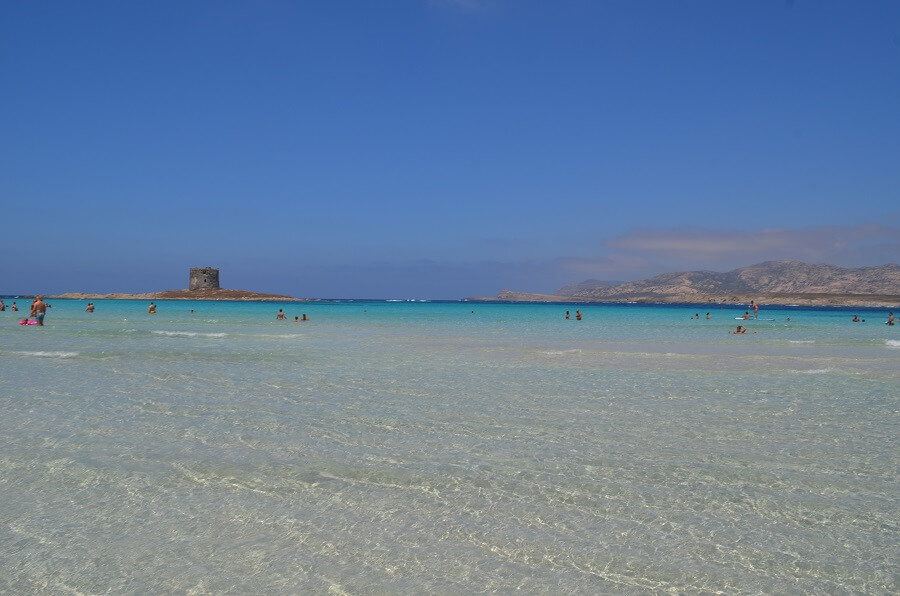 Have you ever heard of the island of Sardinia, certainly, but did you know that one of the most beautiful beaches in Sardinia is called Praia La Pelosa?

This wonderful beach is located in the northwest of the island of Sardinia., na Italy, a beach with the Caribbean style sea, many people think there is only this water color there, but actually there are Caribbean-style beaches in several parts of the world and on the islands of Europe that are in the Mediterranean Sea there are many beautiful beaches with white sand., sea ​​with different shades of blue and transparent, some of these beaches are on the islands of Menorca, Mallorca, Formentera, Fuerteventura, Ibiza, Malta, Cyprus among others. 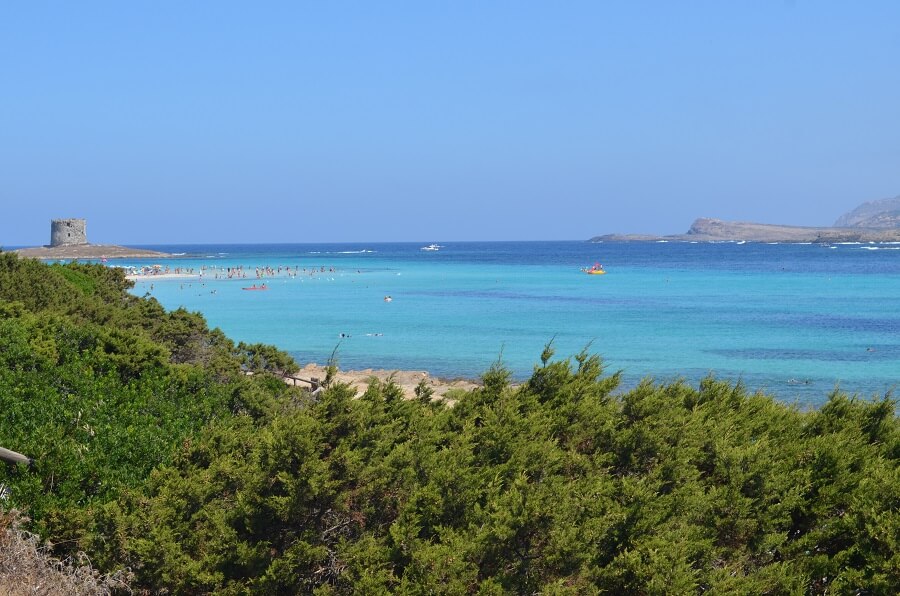 La Pelosa Beach is in the town of Stintino, on a peninsula at the end of the island and in front of other small and large islands.

Many people stay in Stintino or in Porto Towers and go to La Pelosa to spend the day at the beach, because where is this beach, there are only houses and condominiums, there is no shopping center to walk to, no supermarket and few restaurants, we stayed in a apartment we rent on Booking (Maredentro) right in the beach area, that's why we commented that there is no life there at night and the few restaurants there are expensive, are good, but dear. Most days we took food to the beach and at night we had dinner at home. 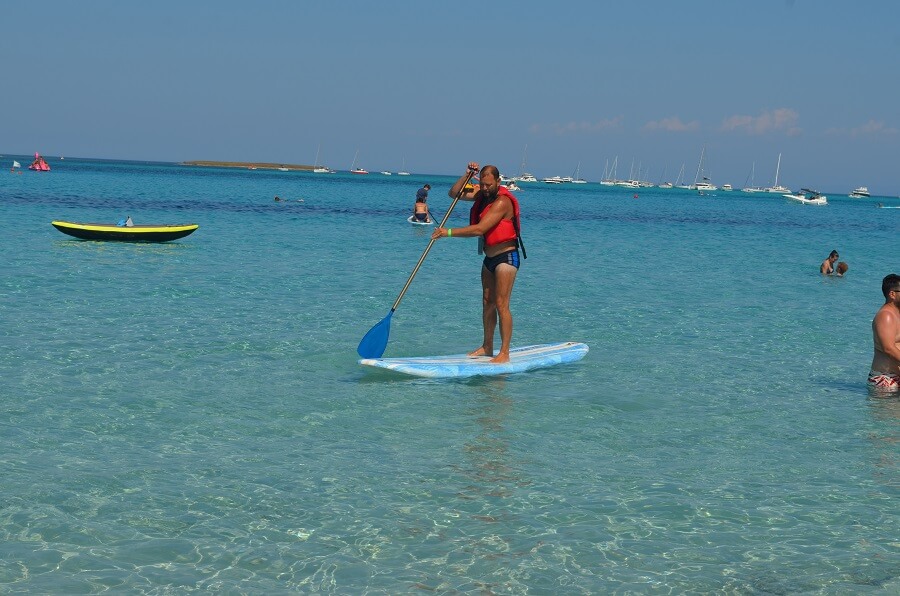 The beach is in the shape of a triangle, have two sides to stay, one day we were on one side and the other day on the other side, the part that is on the left looking at the sea is the most beautiful, the beach has white sand and the sea is blue with super crystal clear water with views of an island or a tower that is beautiful, a charming beach that you have to visit. 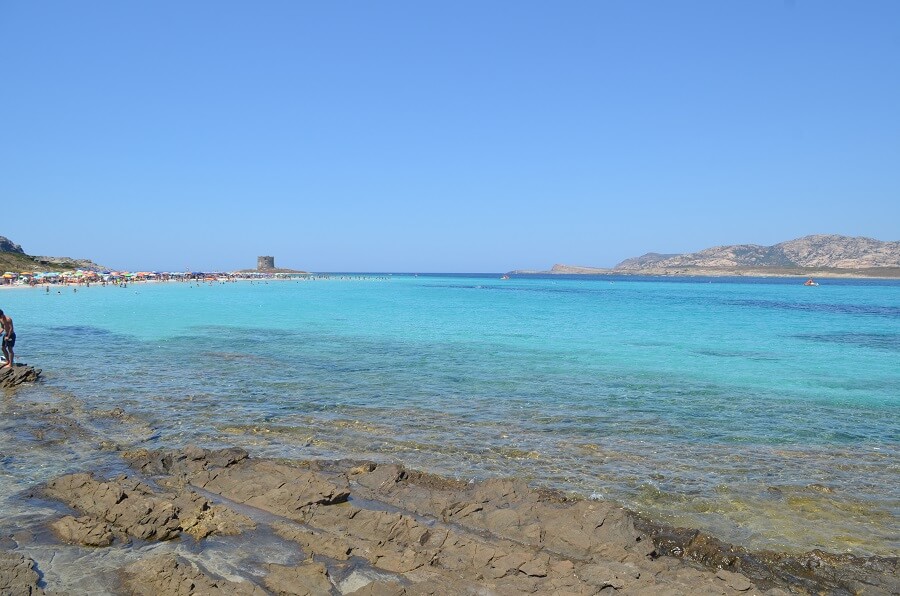 Things You Should Know Before Going To La Pelosa Beach

La Pelosa Beach is a beach that you have to pay to enter., that's right, it is not a public beach, it is an environmental protection beach where there is a limit of people who can stay on it, if I'm not mistaken there are a thousand people, this has nothing to do with the limitations of the coronavirus., already had these restrictions before, the value is not expensive, are 3,50 euros per person per day, it's very important buy in advance on the site because the tickets run out fast, we went in july, high season and we buy more than a week in advance. Access to the beach is well controlled and you will have a bracelet to indicate that you have purchased a ticket, there are several security guards passing by the beach to check if you have the bracelet, and each day the color of the bracelet changes. 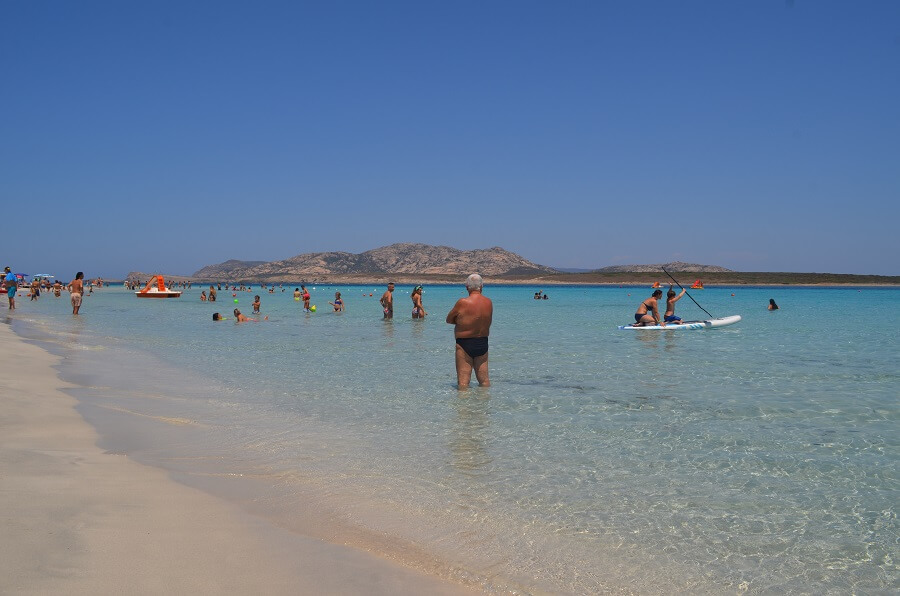 Another thing is it is mandatory to have a mat to put on the sand, a towel or a yoke is not enough, you have to have this mat and you can put a towel on top, or your yoke, we had never seen this before in our life, we don't know why this happens, on the way to the beach there are several vendors that sell this treadmill, we don't know the price because the owner offered it to us in our apartment, if you don't have the treadmill, you can be fined or asked to leave the beach, the security there are very annoying, we even following all the rules came to talk to us, once for being very close to other people and very close to the sea, that you have to leave 5 meters of sand strip in front, security made us change places, the luck that a couple on the side was nice and said they were leaving, and the security guards only speak in Italian, don't speak english or another language. The other day they complained that we were making a sand wall, so the water doesn't reach our yoke, something that all the people next door were also doing and came to talk only to us. 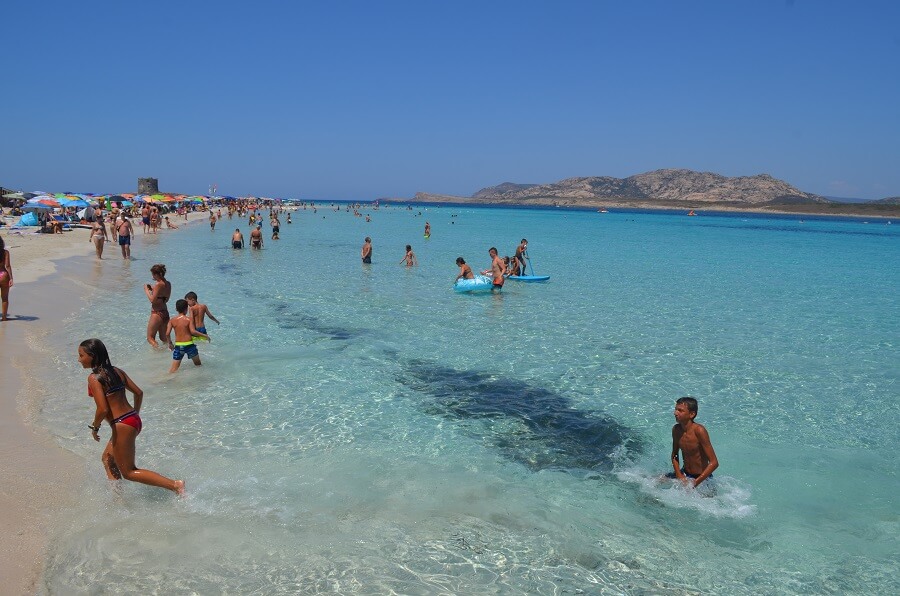 At the end of the day, those who do not have a ticket can enter after 6 pm, but at this time the beach is not as beautiful as it was in the morning, because the sun is lower, you have to get there early because the high sun makes the tone of the water more beautiful.

A hint, take food and drink, because the bars there are very expensive, a beer won't go for less than 5 euros for example, we always take, so we had no problem. 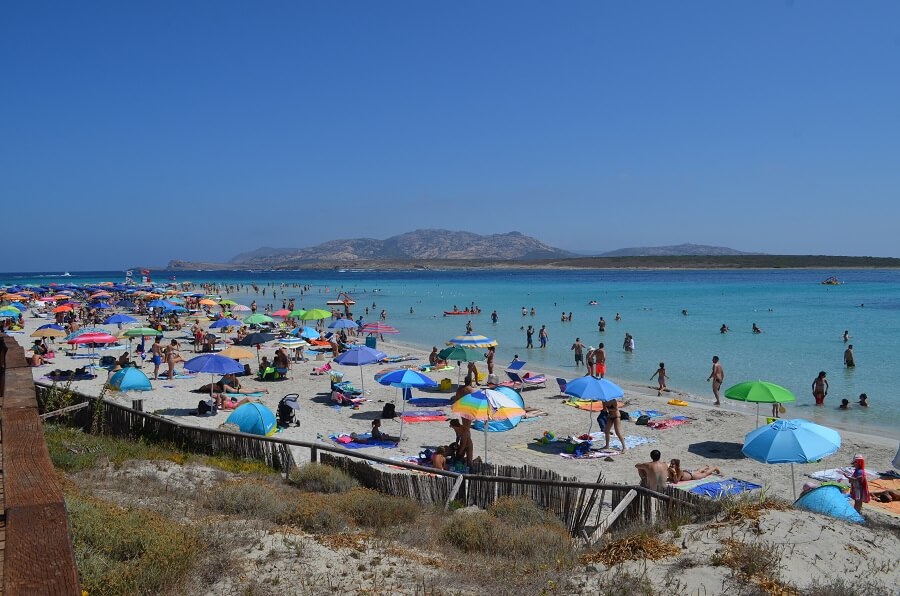 Even with all these frills, we recommend knowing the praia La Pelosa for being one of the most beautiful in Sardinia, Italy and Europe. 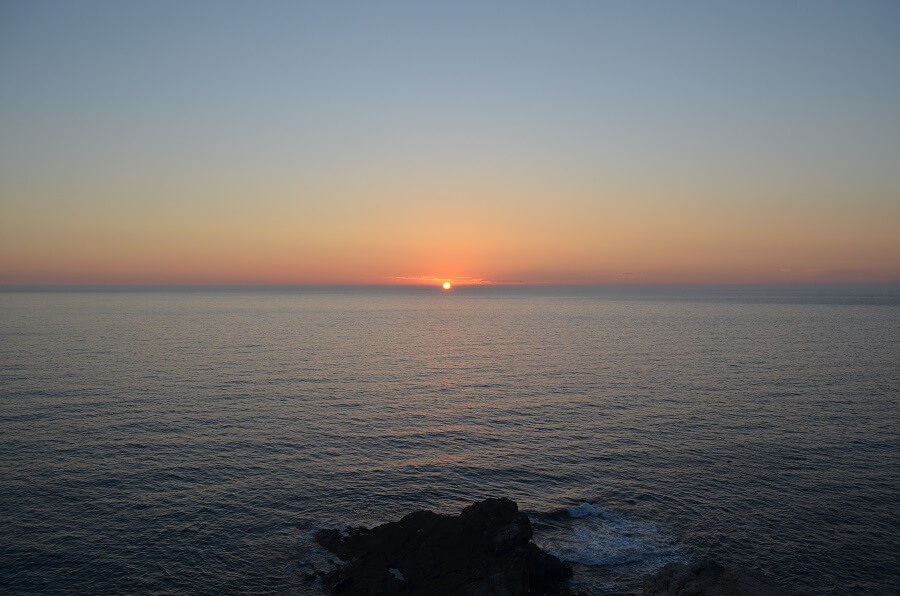 Things to do in Porto Torres in Sardinia?

Things to do in Porto Torres in Sardinia?