Puigcerdà, town located in the Alps of Spain

Puigcerdà, It is a very small town with no more than 10 thousand inhabitants, located in the state of Catalonia, is the Spanish Alps called Pyrenees, is the last city in Spain bordering the France. 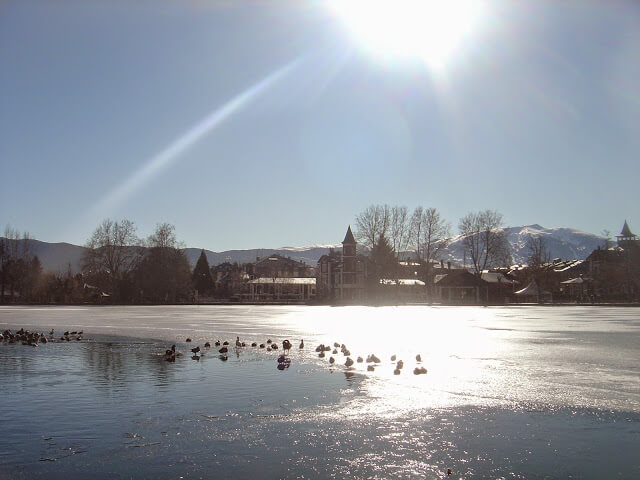 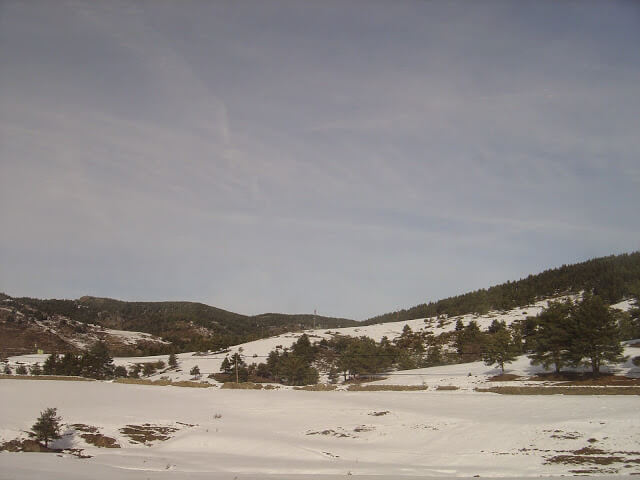 We went to train there, we left Barcelona, the trip takes about 3 hours, and passes through a beautiful view, with mountains, lakes and rivers, the railway in the winter is covered by snow, which makes the landscape more beautiful. That day was the first of the year, the night before had gone out with some Spanish friends to celebrate the turn of the year, we turn to a called ballad Opium Mar, nor sleep that day, we got home we took the suitcase and went straight to the train station, that they end, lol that hangover, yet almost that Chris did not sleep on the train because he wanted to see the beautiful scenery on the way, I assume also wanted, but I tried and I could not very. 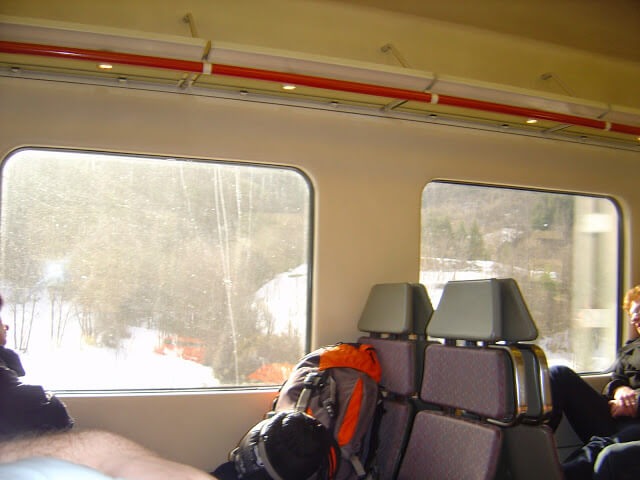 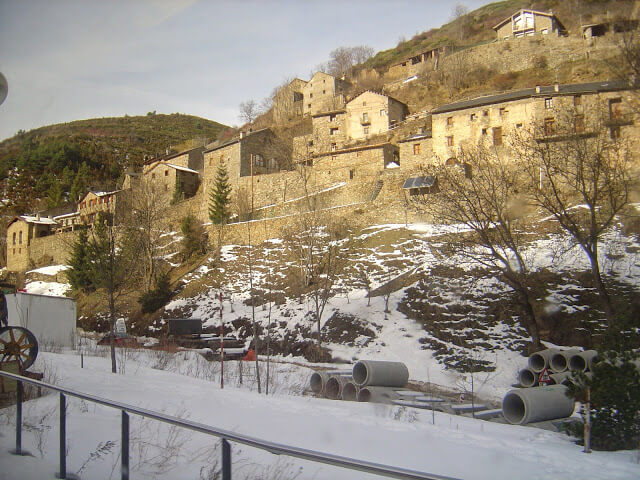 Ahhh speaking Reveillon, Spanish has a tradition of eating 12 grapes, we last 12 seconds before the year turned, hardly had time to eat, It is very fast, nearly choked.

Being very small town, You can know entire walk and the train station is right in the city center. 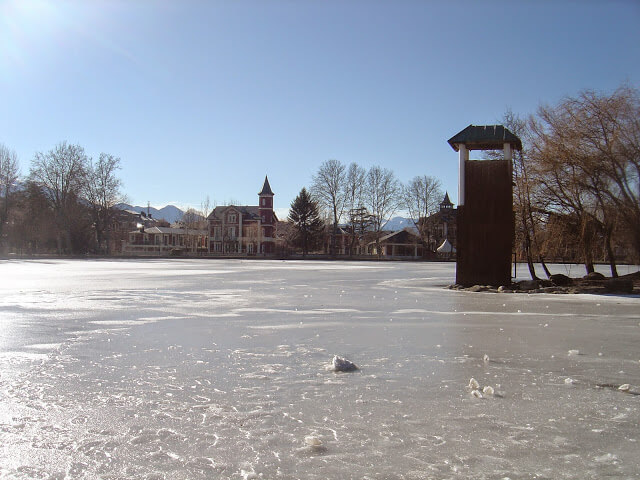 There exists the lower town and the upper town, It has an elevator that help people go up and down from one city to the other. 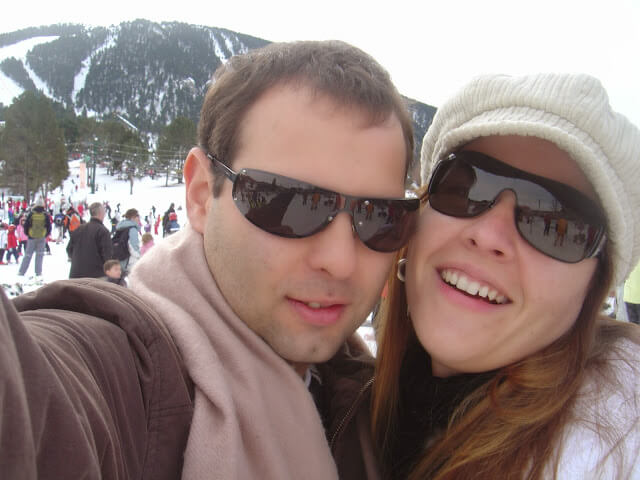 The top side has a beautiful lake, which freezes in winter, Chris walked up a bit on this frozen surface of the lake, and I almost died of heart when he did it, he said it was an incredible feeling. In addition to the lake, upstairs you will have a wonderful view of the city and the valleys, that are around. 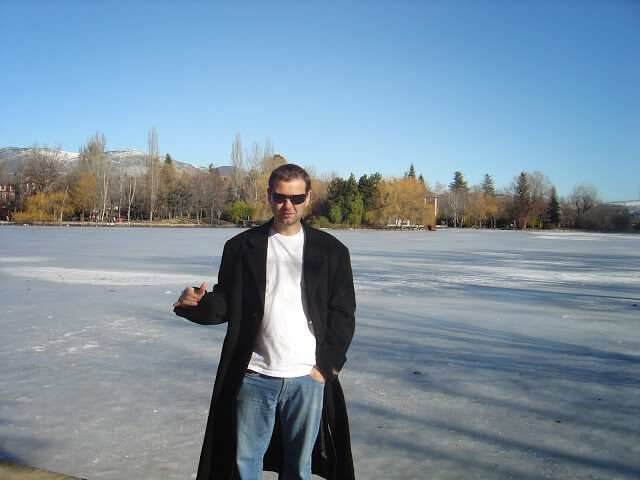 In the city there are also churches and monuments, one of these churches is very old and is partially destroyed, because of an earthquake. 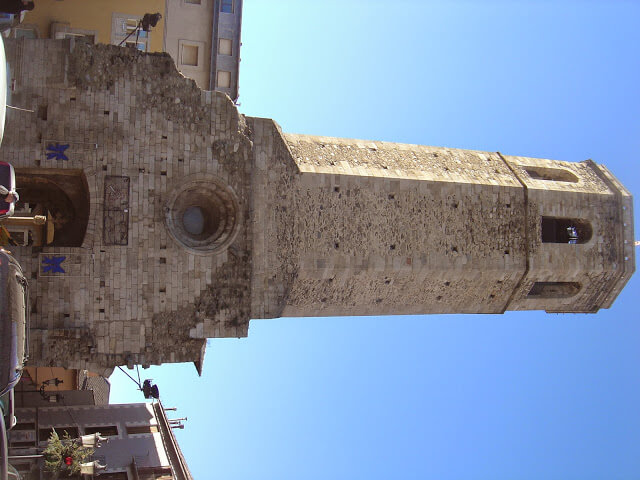 In one day we know the city, as above commented. The other day we went back a train station back and went to the city of La Molina, to know the Ski Season, only arriving at the train station in Puigcerdà, I had no more train to return at that time, we had to take a taxi , We entered the taxi and asked to take us to the ski resort in Spanish, after the taxi entered the road, we were talking in Portuguese between me and Chris, then the taxi driver asked if we were Brazilians and said that he was also, for once another Brazilian in the world lol. Always we bumped us with several, but we never imagined in such a small town and not well known, one would find, then he began to tell all his life, it was like living in this region, What was he doing, said it has been restaurateur, but it had closed and now it was better to be a taxi driver. 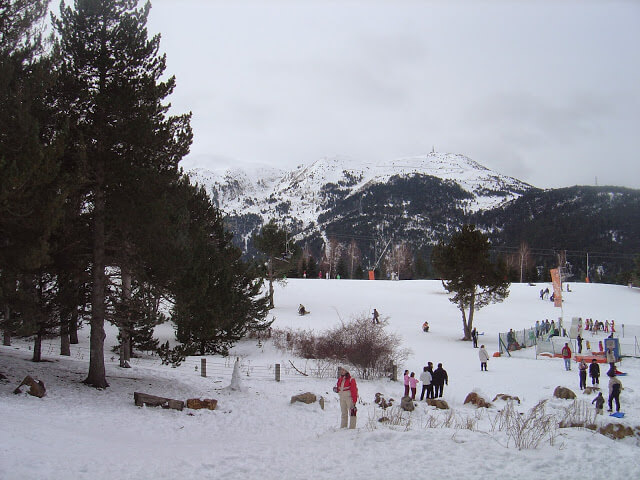 Arriving at the ski resort, we see equipment prices, but it was very expensive and we were out of money, They were the last days of 1 year Spain's Chris nor had scheduled us for skiing, only then we went to meet, We walk in the station, even made a snowman, played in the floor lol, was very much fun so. 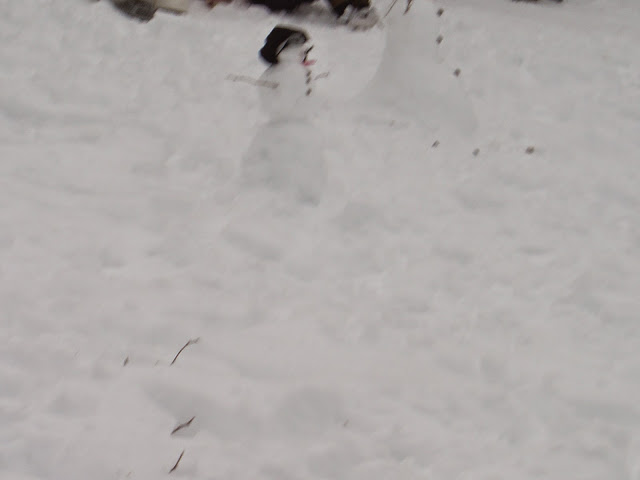 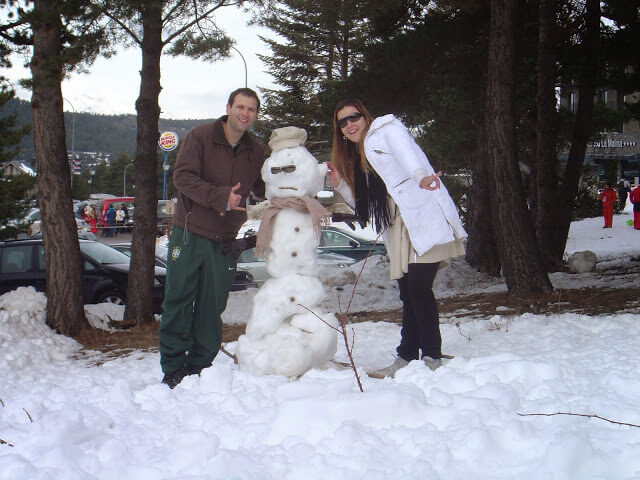 It did not give to stay long at the station, we had to go back to get the correct time train, to surround Puigcerdà. 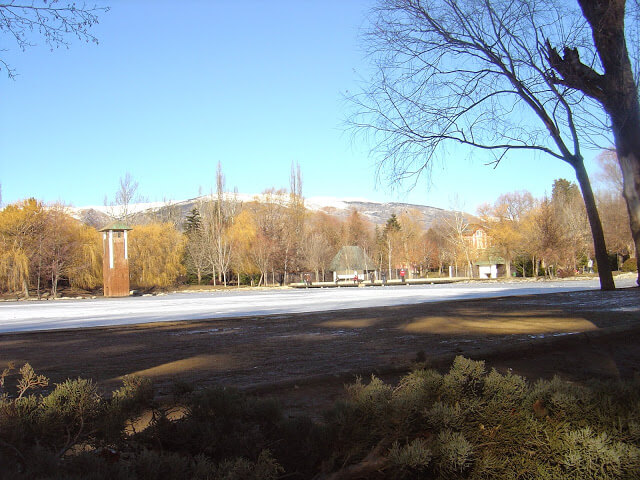 It is a very small town and away from major centers, the people there speak almost exclusively in Catalan (Spanish dialect), as Chris had lived in Barcelona for a year he even understand what people were talking, but asked and answered in Spanish, which made it very funny conversations, but even so it was very quiet to stay. 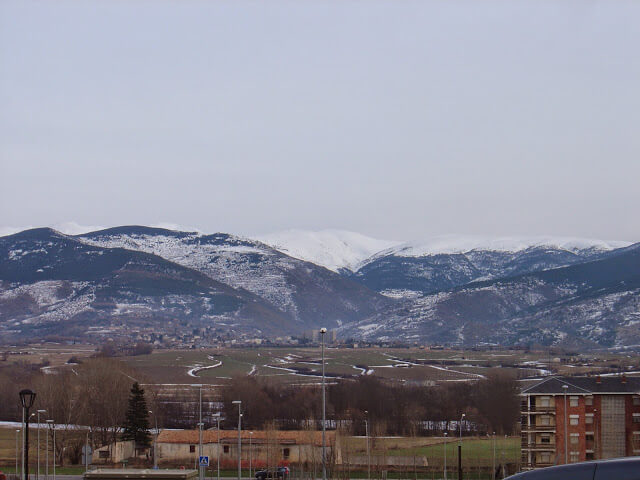 Santiago, the amazing capital of Chile