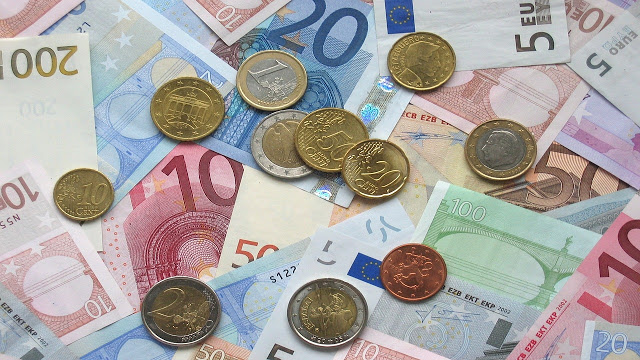 Folks, we learned just now that remittances or sending money abroad were taxed by income tax by up to 25% (this value can be even higher) from 1 January 2016.

We were making a money transfer of Brazil Bank for Western Union, and the bank reported that due to non-extension of the deadline set by the Normative Instruction of the Federal Revenue No. 1.214/2011, since 01/01/2016, remittances abroad, via self-service channels, They are limited to Swift type of orders for same ownership, on which is not levied income tax.

Since 01/01/2016 the IRS returned to collect income tax on transfers abroad, except Swift same ownership. The other Swift orders to other members and Western Union for any title will be taxed 15% a 25% of the total transfer. The rules that percentage of taxation are still not very clear.

This is very bad, for all Brazilians living abroad.

Today day 26/01 the IRS confirmed the remittance of money abroad is taxing 25% in income tax. Read the article in full in UOL

Confirm informed on the matter the best way not to pay tribute is to use the Credit Card or Travel Money.

O TransferWise It is the easiest way, Quick, safe and with the best exchange rates and currency conversion see how it works, is run away from abusive rate and IR.

Luxembourg is a small European country, full of history and paisagensespetaculares