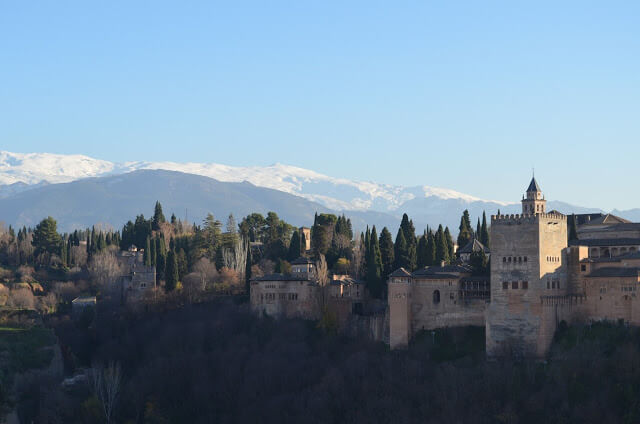 script 8 days by Andalusia, 2 days in Cordoba, 3 days in Seville 3 days in Granada and Sierra Nevada, leveraging that live in Barcelona, we were in the year-end holidays knowing these cities, this is
best time to know these cities, because in summer temperatures reach hit 45 degrees!! And with this heat, bordering on the unbearable, makes it very difficult wander the cities and get to know its tourist attractions.

Andalusia It is one of the most beautiful regions of Spain, with one of the traditional cultures of Spain, such as Flamenco dance, a show of strong words and music of gypsy roots, an unique dance style, also has the controversial bullfighting born there, but what makes this even more beautiful area, It is the cultural mix of people Moors, Jewish and Spanish.

Córdoba is beautiful, with the second largest cathedral in Europe, in fact it is a cathedral mosque, before mosque,
then converted into cathedral, after the Spanish Catholic Kings regain the city. Other important tourist attractions that you have to know are: the Roman Bridge on the River Guadalquivir, which
recently restored, and it was even more beautiful, We end in are Calahorra Tower and the monument to the triumph of San Rafael, next to the river is the famous Alcázar of the Catholic Kings, strong and important castle that helped the Kings in the reconquest of Cordoba against the Arab invasion. 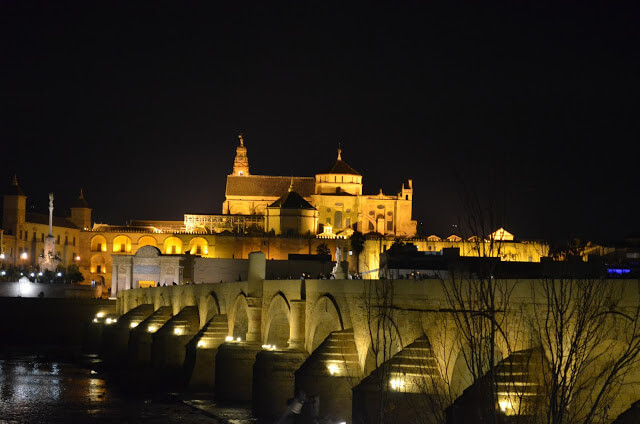 Seville the capital of the state / autonomous community of Andalusia, It has many beautiful places, but it is worth highlighting the Plaza Spain one of the most beautiful squares in Spain, with a huge and beautiful building in U shape, with two towers at the ends and an artificial Riozinho, where are the boats for rent and sightseeing, Real Alcázar an old fortified castle built by the Moors and then expanded by the Catholic Kings, It has a wonderful garden and the castle in Arabic style with your drawings, amazing and last but just as important as the other attractions is the Seville Cathedral with the Giralda tower, the cathedral is huge with large columns, It has an altar in wonderful and impressive gold, this cathedral are also the remains of the discoverer of the Americas, Christopher Columbus. 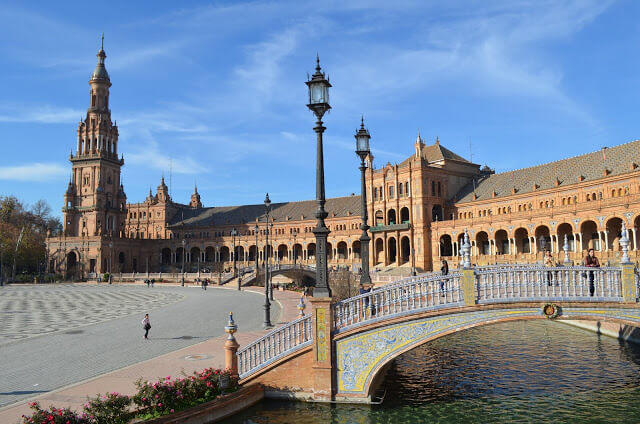 Granada It is a crop gathering: Arabs, Gypsy and Spanish, the last city was reconquered the Arab invasion, It has many beautiful places, but only for Alhambra is worth the trip and there, Alhambra is like a city in ancient walled top of a hill, there are many castles like that of Carlos V, or Arab Alcázar, the fantastic Courtyard of the Lions with its buildings in arches, the beginning of the buildings are from the Roman era to the time of Christ, It is a huge space with several gardens, One more beautiful than the other. 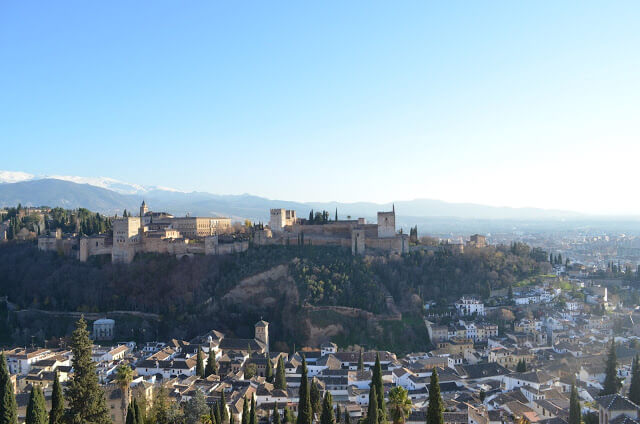 Finally the script demos in a past Sierra Nevada, (We got a 11 am and we left 18h) a very good ski station, with beautiful scenery, in our opinion one of Spain's best, with several ski slopes of all kinds, from easy levels, even the toughest, with a good price to rent equipment, restaurants and forfaits for skiing. 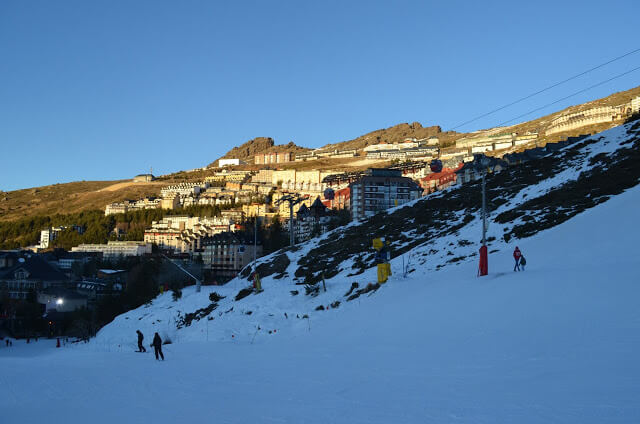 He feels like traveling after so many tips? The Blog TurMundial gives you even more tips to ease your travels: Want to book a hotel? Book hotels with great prices by Booking. Want to book an apartment, home, boat or even a tree house and still win 100 real in his first stay? Book all these and many other choices of places with great prices by Airbnb. Want to buy advance tickets for various attractions and tours without those huge queues? Buy Ticketbar Want to rent a car? Undoubtedly indicate the Rentcars.com it seeks the best cars and market values. You need to send or receive money to / from abroad, without paying those absurd charges of bank or exchange houses it Wise You want to avoid problems in the middle of his long-awaited trip? Hire a travel insurance with any of these companies Real Travel Insurance, or insurance Promo You want to avoid those sky-high mobile bills at the end of his international trip? And yet able to do, receive calls and use the internet? Buy an international phone chip with any of these companies: OMeuChip or with the or with the OBS: We emphasize that the responsibility for providing the services / sale and delivery of products, suppliers are described above.
CategoryEurope What to do in Spain?
TagsAndalucia Andalusia Car Córdoba destination RBBV Europe Granada What to do in Spain? Script Seville Sierra Nevada