A Espanha tem muitas cidadezinhas medievais lindas e fazer o screenplay by Teruel Province It was a charm with spectacular landscapes within the country, between the major cities of Barcelona and Madrid.

We found these cities through an article in a Spanish newspaper, who spoke about the 30 most beautiful pueblos of Spain, and within this list was the city of Morella and the town of Albarracín we visited this script we did, Albarracín was considered the most beautiful medieval city in Spain, and I tell you truly deserve this title.

We took advantage of the cheap prices to rent a car in the fall of Spain, We rent one in Barcelona and start our script 3 days by Teruel Province.

We left Barcelona in the morning and our first stop was in the city of Calaceite, It has a great architectural value and beauty, its urban area was declared 1973 Set of Artistic Historical Interest. The center is formed around the Plaza Mayor and the parish church. 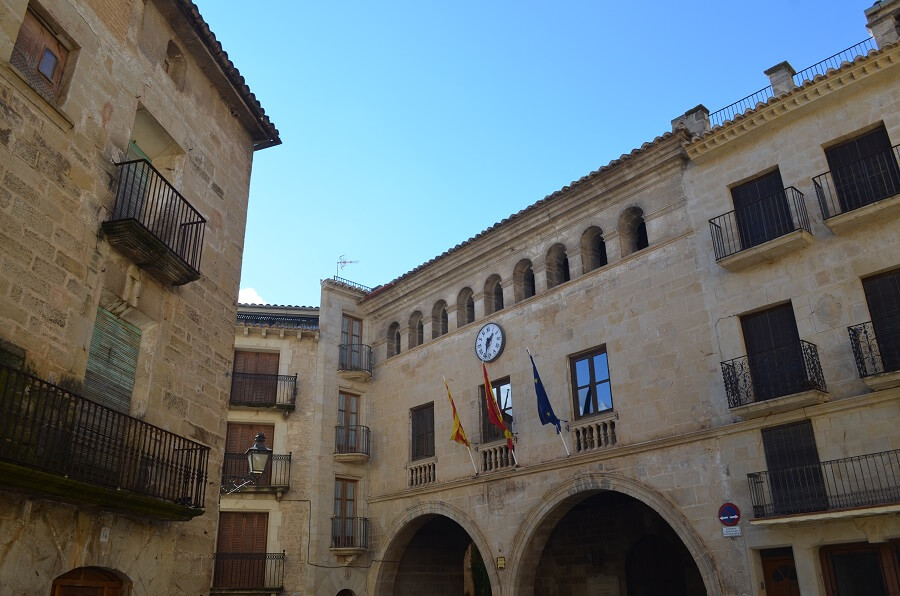 Then we stopped and slept in Valderrobres, no hotel we stayed Fonda Angeleta, which is very close to the city center, this medieval town has a beautiful Roman stone bridge and the main tourist attraction is the castle which is on the mountain, Castle Valderrobres is all stone, and medieval, We enjoyed this city, one of the most beautiful. 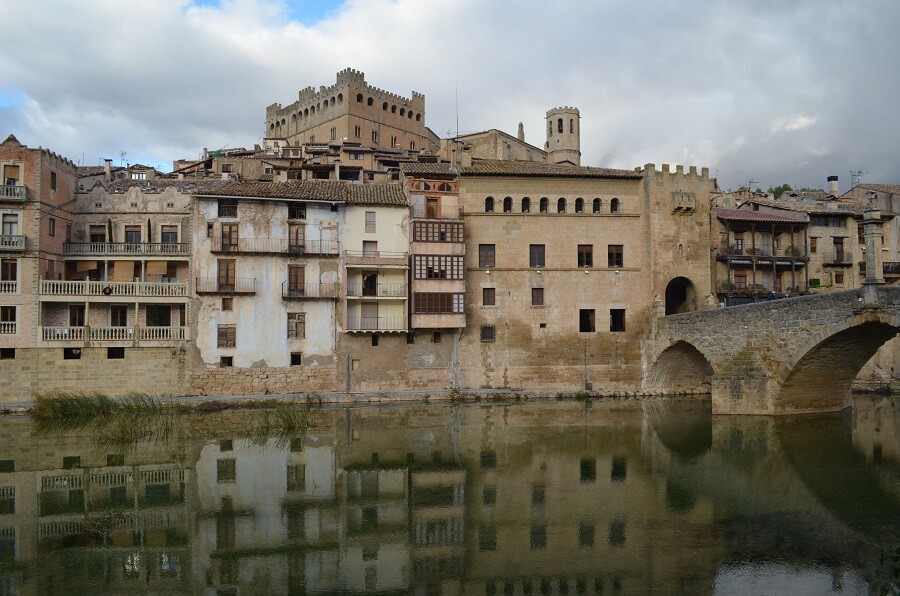 On the second day visit 3 cities, Morella, who as we speak is among the 30 most beautiful medieval towns in Spain, the city is walled, com umas muralhas imensas que estão bem preservadas, and still have some ruins of a castle and an ancient Roman aqueduct. 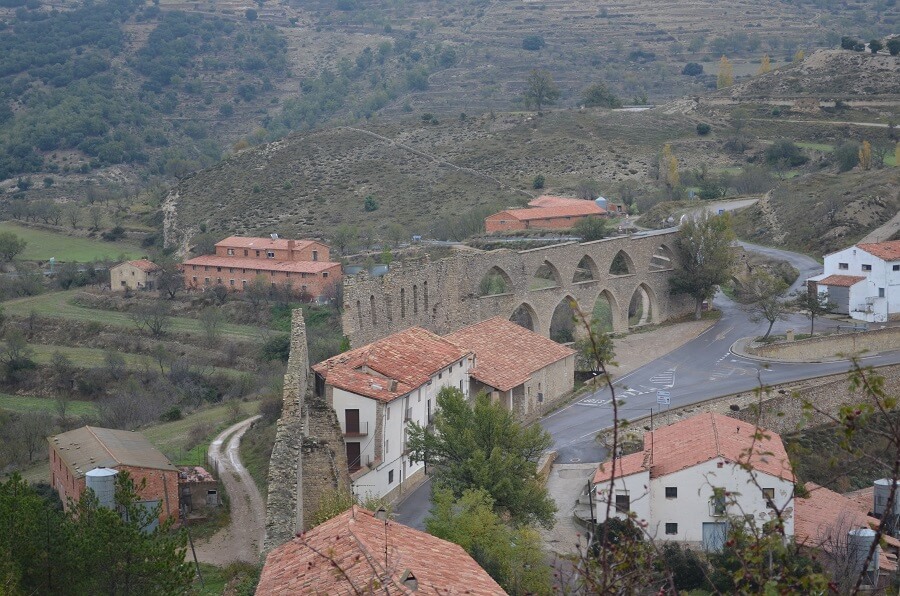 Linares de Mora, one of the smaller towns we have ever visited, but with lots of charm and beautiful stone buildings. 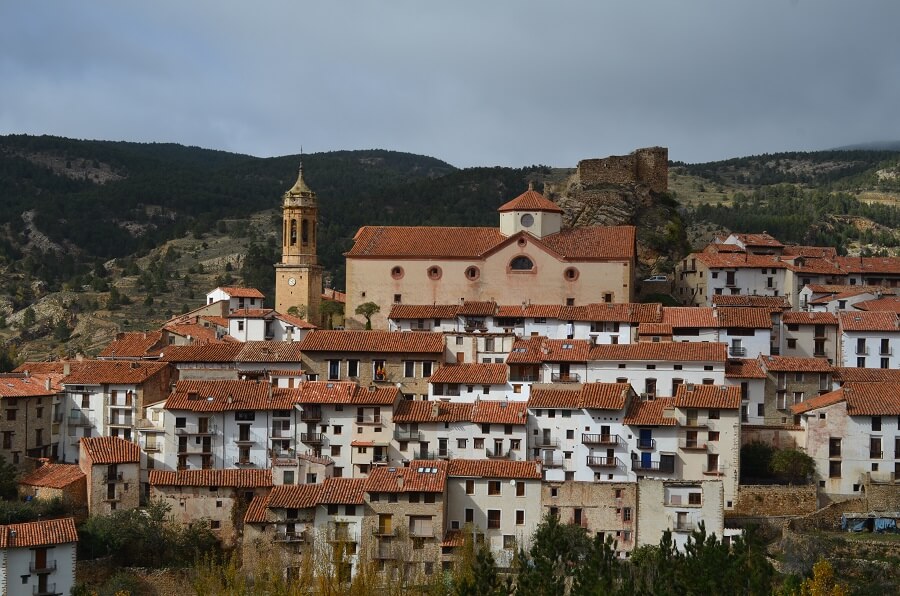 Mora de Rubielos, a city, until much, that stood out with its ancient castle and a wall of ruins, besides having a park with the passages of Jesus' life. 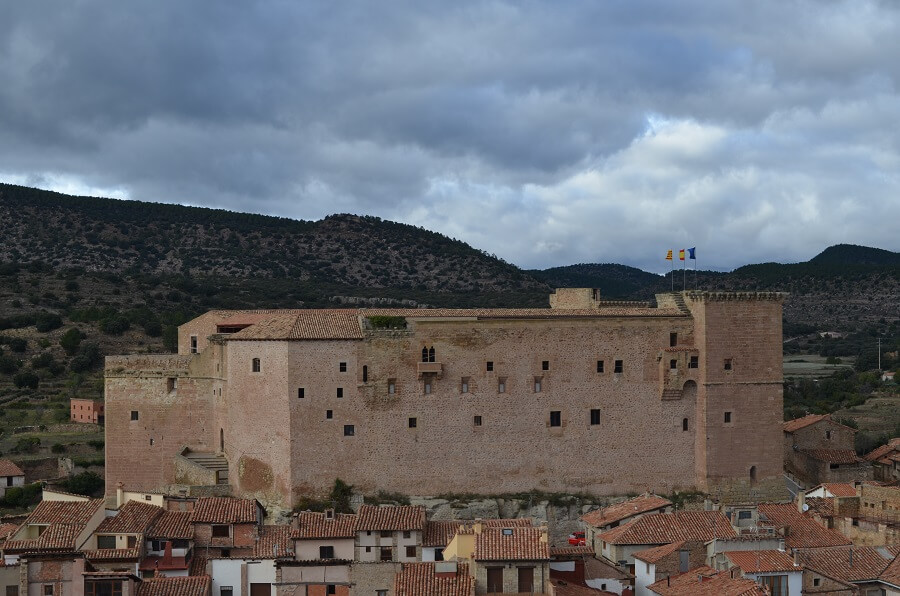 At the end of the day we arrived at our stop to sleep, which was in the city of Bezas, we stayed at Hotel El Molino, It in this town it was close to Albarracín and Teruel, the cities we wanted to visit, but we found that Bezas has many attractions to visit, there is the natural park Pinares de Rodeno which has two attractions, one is the cave paintings and the other which is unusual, It is hunting for edible mushrooms that have in the park, the hotel even had an explanatory guide to teach how to hunt and mushrooms which are edible, but we did lol. 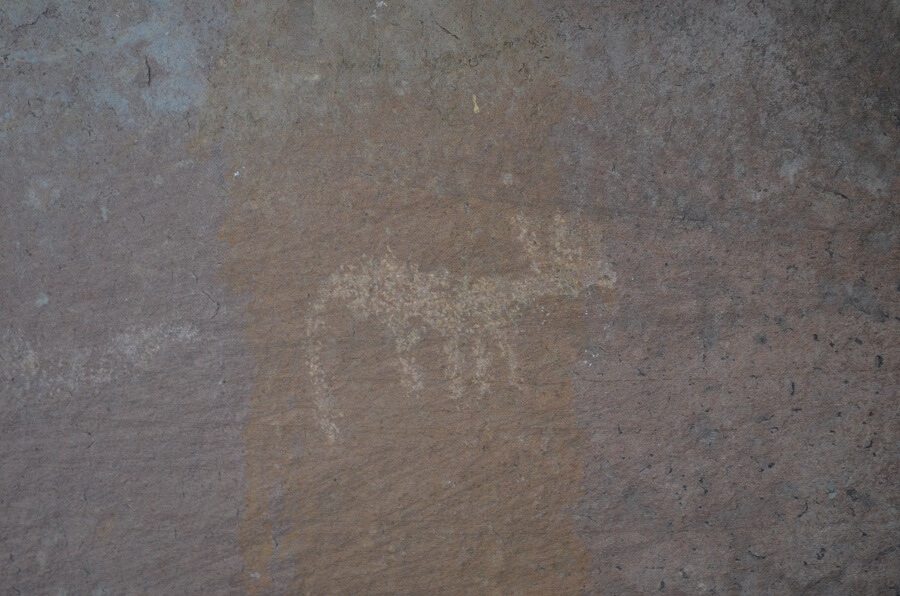 Albarracín, the city voted the prettiest, what about it, for a city that wins a prize these very worth the visit, it really is beautiful, preserved with almost any wall, It is next to a river and a mountain leaves like a movie set, the city was too crowded, so we could not sleep there. 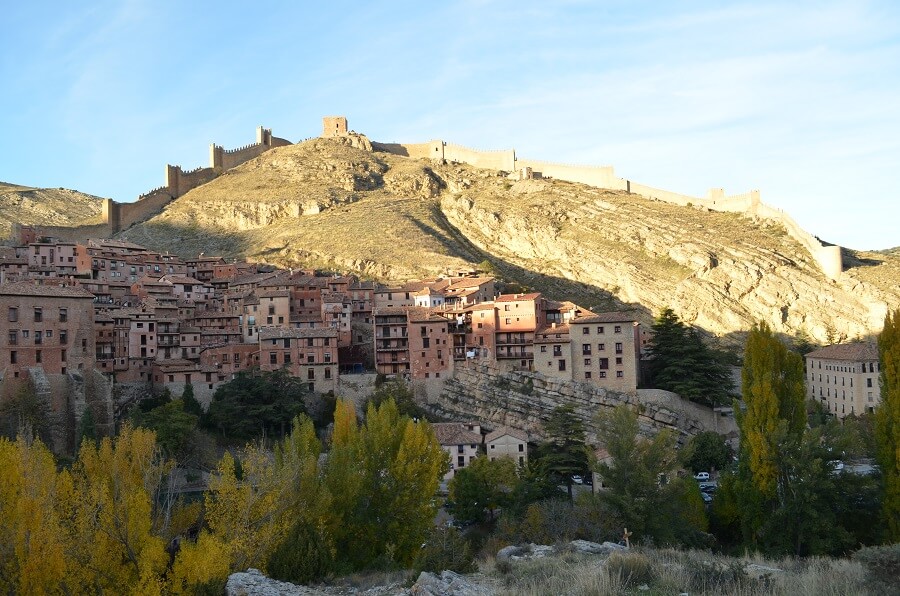 Teruel, the capital of the eponymous province, also it has a very medieval center aqueducts, towers and more. 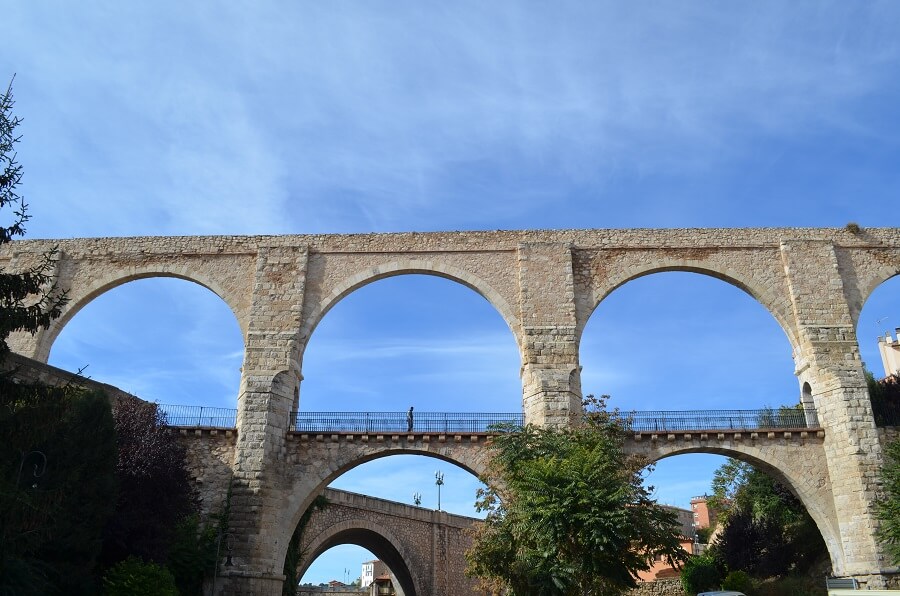 We will write in detail about each of these beautiful cities of our screenplay by Teruel province coming soon, continue to follow our blog.