We made a map for Romania, from or shoreline, We passed through the region of Transylvania and finally arrived in the capital, Bucharest. Romania is one of the Eastern European countries, it is also part of the Balkan countries, It was part of the former Soviet Union, in addition to having one of the most beautiful areas that once were, full of mountains and amazing scenery, the famous Transylvania, also known as the land of Dracula, only with this description already makes you want to know.

This script that made by Romania went through, Vama Veche, Constance, Eforie Nord, Mamaia, Sinaia, rasnov, Brasov, Bran and Bucharest, We did all this script with a rental car by RentCars, before we were in Romania Bulgaria, which also we made a car script logo that will tell in another post.

Romania entered the car, on the border of the coast, in the city of Vama Veche, even the two countries part of the European Union border exists between them, therefore not part of the Schengen treaty, we take a 40 minutes to cross the border.

In addition to requesting the passport, the border will ask you the car documents, car insurance which is a green document given by the car rental company, Furthermore both Bulgaria and Romania have to pay a fee to use the roads, Bulgaria already paid along with the car rental, Romania paid in the currency of the border by the border control, that entry in Romania and Bulgaria output was all very calm, but on the way back from Romania to Bulgaria We were robbed by the Romanian border police, this story we in another post. Even with this problem we recommend it highly to visit the country, it is beautiful, cheap and little known. Not many English speakers there, but those who spoke were very friendly with us and those who did not speak the majority were really cool, would mimic the same Lol.

Which cities we visited in the Roadmap for Romania, the coast of Transylvania, to the capital ?

Vama Veche It is a city on the south coast of Romania, near the border with Bulgaria, In our opinion, the most beautiful beach of Romania is the beach of this city. 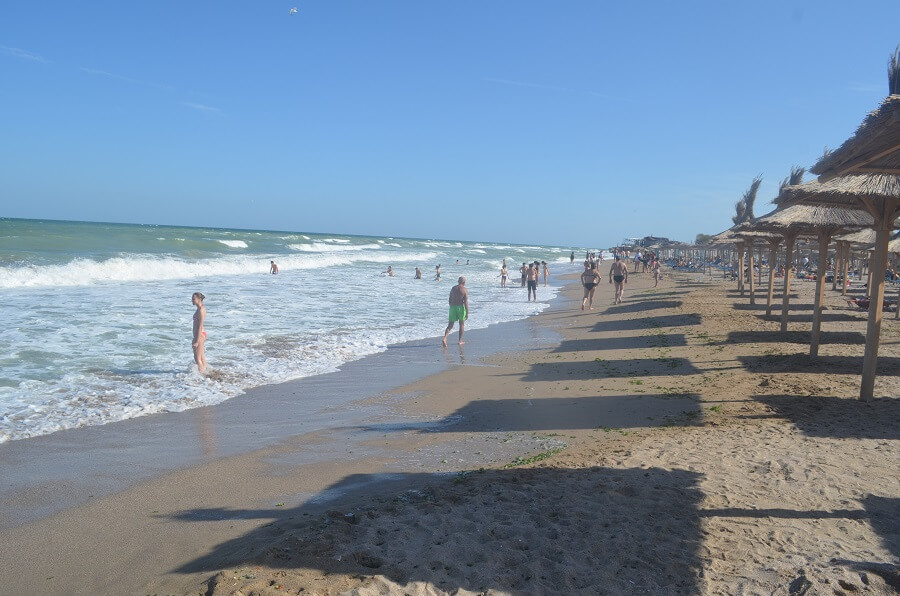 Constance It is also a beach town on the south coast, its main attraction is a wreck right next to a nude beach.

Eforie Nord, more in the center of the coast of Romania, It has beaches with cliffs and long sandy, but dark. 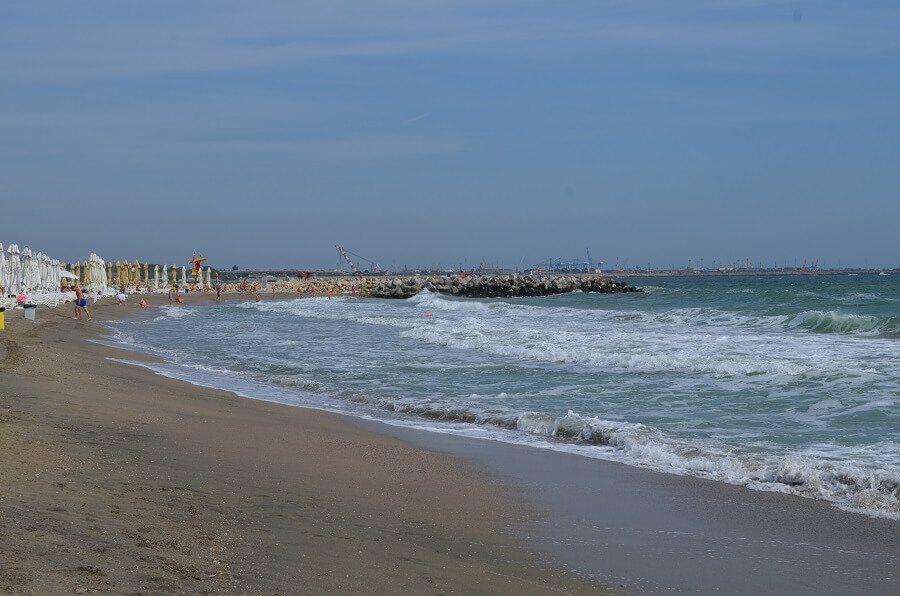 The city of Mamaia already on the northern coast of the country is where the beach clubs, It is closer to the capital Bucharest and Transylvania. City where young people go to vacation, Sunny Beach is like for Bulgarian or Romanian Ibiza. 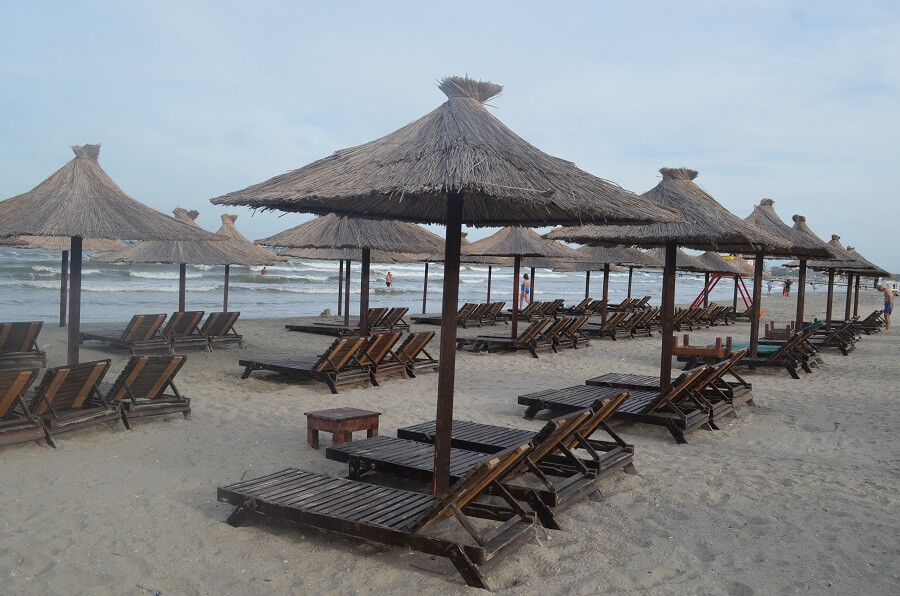 Sinaia It is a city of castles, there has three castles, it Stirbey, the Pelisor Castle and Peles Castle the most beautiful in Romania. 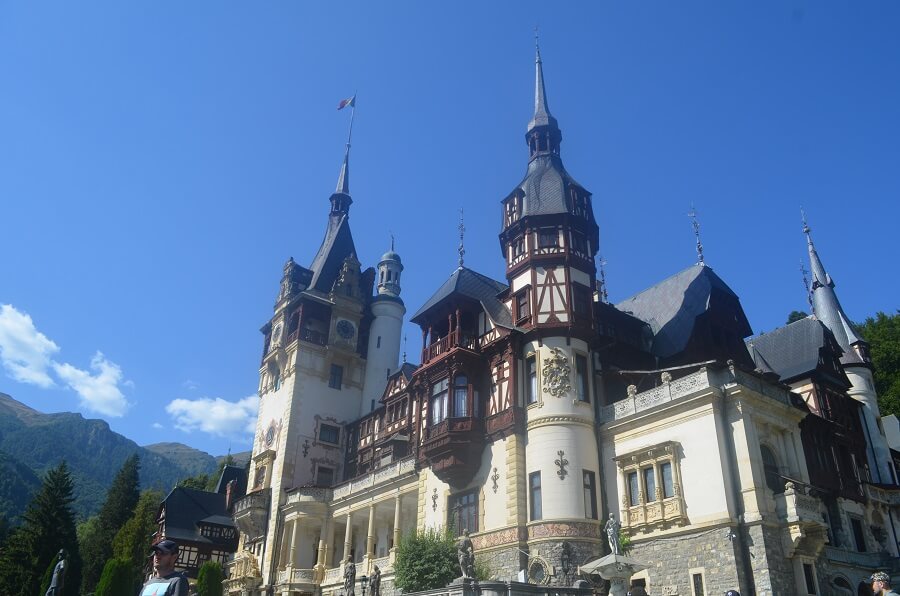 rasnov It is a city of great importance in the defense of Transylvania, due to its ancient fortified citadel, now known as Fortress of Rasnov, who only managed to invade once, all other attempts those who were inside the citadel won the battle. 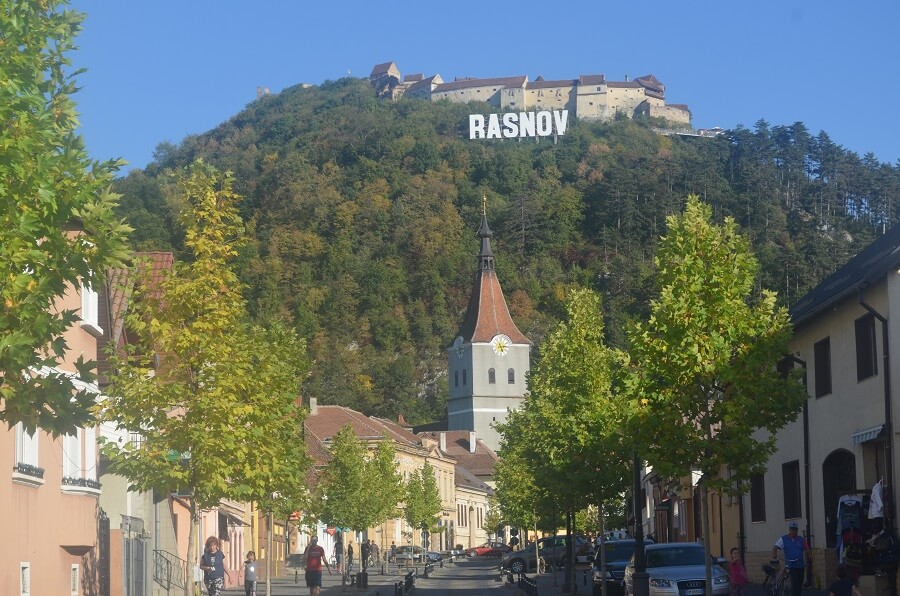 Brasov one of the largest cities in Transylvania, with many tourist attractions to meet, there is an ideal city for you to base and meet a lot of other important cities of this beautiful region of the country. 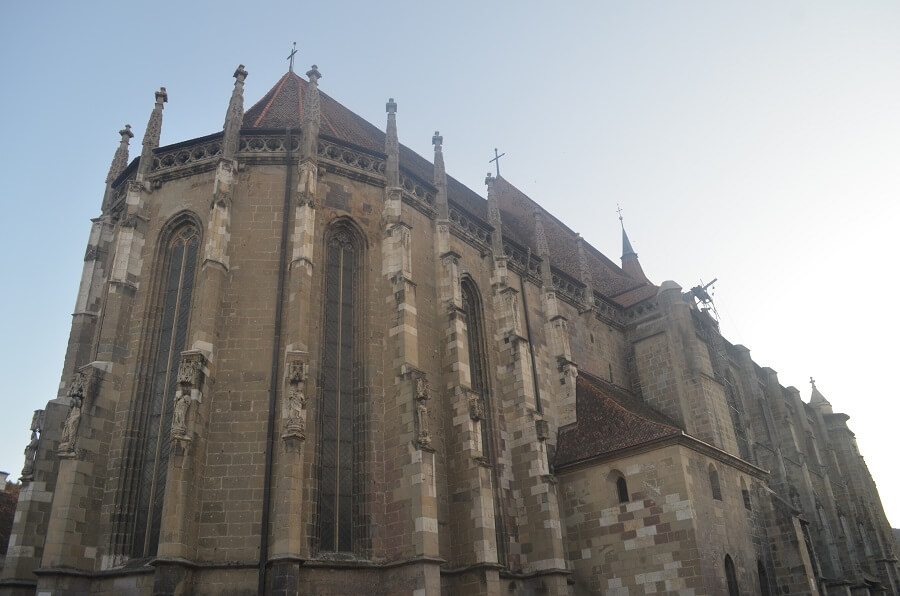 Bran, you may have never heard of this town, but surely you heard and, on the Legend of Dracula, there is where the Dracula's Castle which actually is called Bran Castle, where he lived the Prince Vlad Tepes known as “or Impaler” that inspired the Irish writer Bram Stoker to write about this character. 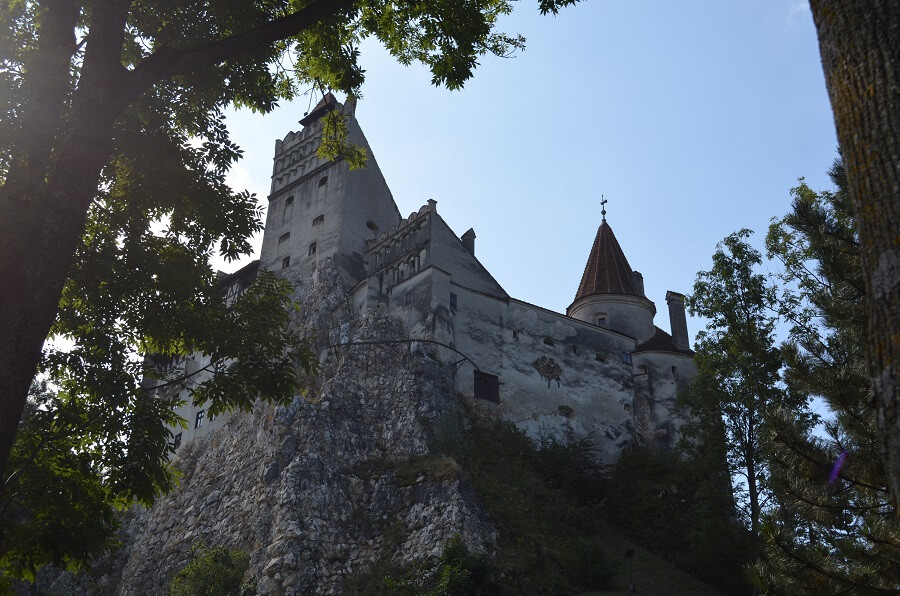 Bucharest It is the capital of Romania, with gigantic monuments,s as the Palace of the Romanian Parliament, the second largest in the world second only to the US, but the city has much more than that and impressed us.

That screenplay by Romania It was very beautiful, He gave to know the country well and get a feel for each part, Romania should be in your travel plans, as well as being amazing, is a very cheap country to stay both like to eat, visit museums, castles, among others, very worthwhile.

Things to do in Eforie Nord, in Romania