Split on Croácia It is marvelous Croatia's central coast. It is one of the main cities of the country, It borders the Adriatic Sea. The city arose from the construction of the Palace of Diocletian (built in 293), a Roman emperor who ruled from 284 a 305 d.c

Split was once the capital of Croatia, (currently Zagreb) this happened after the Second World War and lasted until the independence of Croatia (when he dissolved the former Yugoslavia). 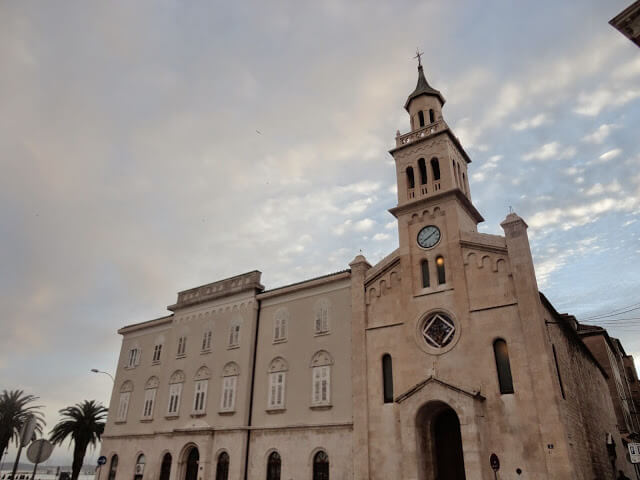 It is an ancient city of the Roman Empire period, there are several ruins of that time which leaves a very attractive city.

There are several options to get to Split:
By airplane, We do not know the airport (http://www.split-airport.hr/);
By ship, coming from Italy, Own Croatian coast or elsewhere, including by cruise ships for example the MSC;
By car, you can rent a car in Zagreb and down to the coast, that was the option we did, the road is beautiful, super easy to reach and well signposted, detail the roads have tolls that are not like ours in Brazil, do not panic, the first toll you need to get a ticket and deliver the ticket at the exit toll (where the payment will be rolled km). 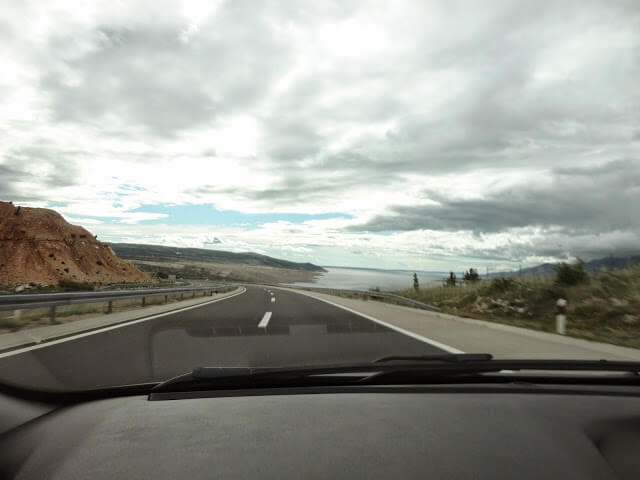 You can stop at other places like the National Park Plitvice (super recommend) follows another post link to talk about it. The only problem as it is general in Europe, It was stop the car, it does not have many parking lots, the vacancies that exist are blue zone except Sundays and holidays (graaaaças God was Sunday) the streets are narrow suuuper, Waze application sent us a dead end and had to reverse back (these were endless minutes)!!! We almost died of heart, almost hit the car on this street walking a defendant 30 times and almost killed a 20 people we swore to the last generation , ok but left everyone alive and without a scratch on the car lol.

By bus, both from Zagreb and in other cities such as Dubrovnik, Zadar (we were not, but they say that is also beautiful), But the capital to the city are 6 hours by bus;

By train, it's not possible. Despite being in Europe Croatia has very few train lines, only near the capital that is further explored. 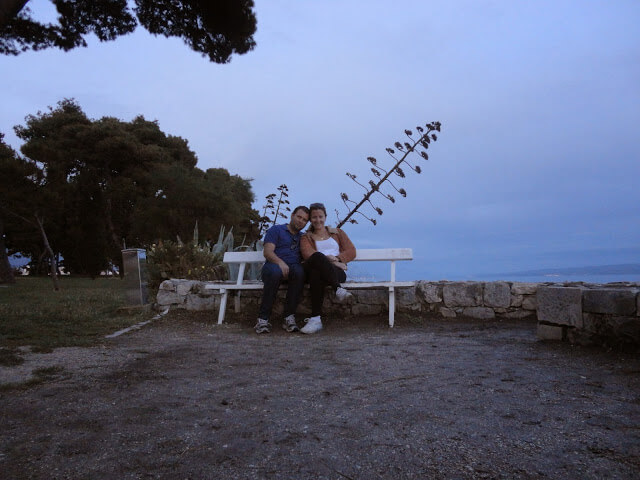 Where to stay Split
we stayed at Exclusive Centre Apartments, a grace hotel, very close to the coast and the city's port, It is a very small hotel, B is kind of a, run by mother and daughter who asks you to speak the time you arrive at the hotel, because the hotel is not always with the doors open, you need to enter key, We realize that this is common in Croatia Dubrovnik see link , must have a 10 rooms at the hotel, great location, great price. Funny hotel is the bathroom which has almost a ballad in the bathroom, the shower has lights that turn, flash, ahhh sound and also has water to massage the body lol. 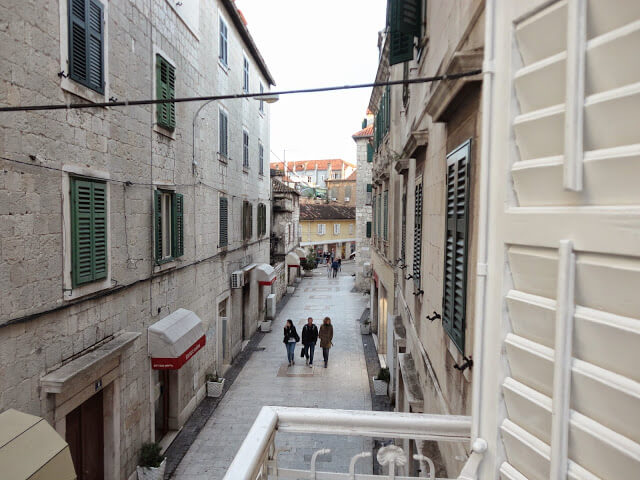 What to Eat and Where to Go
Like any city located on the coast, It has many food restaurants seafood base. The city is packed in this part of the restaurants, full of beautiful people. This part of town has a boardwalk, there are many bars, ballads and Summer Games, during the day and the night gets crowded, with people from different countries, we emphasize that we saw this place in the summer, we do not know how it works in winter. 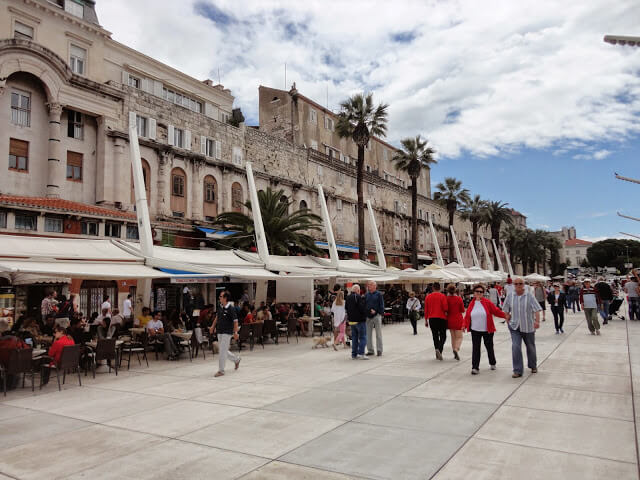 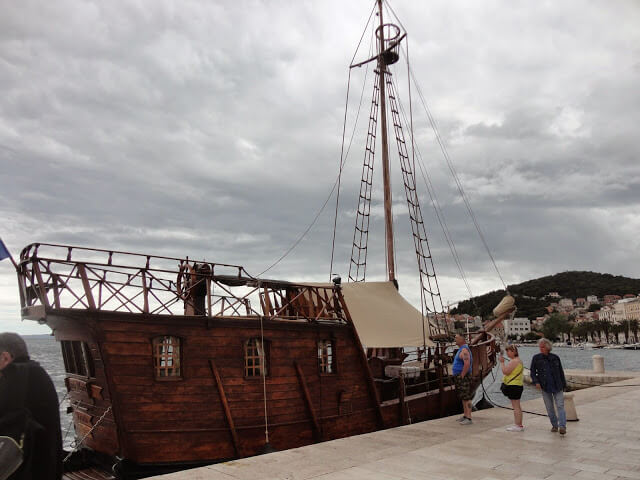 Things to Do in Split and what are the main attractions of Split.

Palace of Diocletian, built in 293; 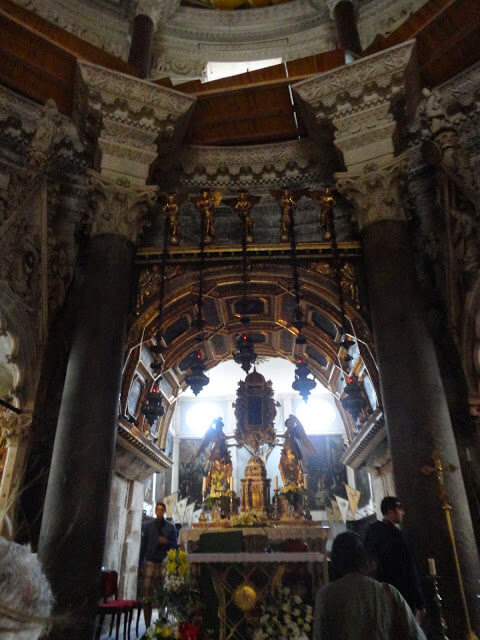 Starting point for Hvar Island, main town of ballads and bars in Croatia, many say is the new Ibiza or "fashion island". Site do ferry boat.