Stolac, a city marked by War in Bosnia and Herzegovina which lasted from 1992 a 1995, the war was by various political and religious factors against the Socialist Federal Republic of Yugoslavia, which in the end we had the end of the Cold War and the breakup of Yugoslavia, this war was and is very present, It was very televised in Brazil, with a war correspondent that I'm not mistaken was Pedro Bial. 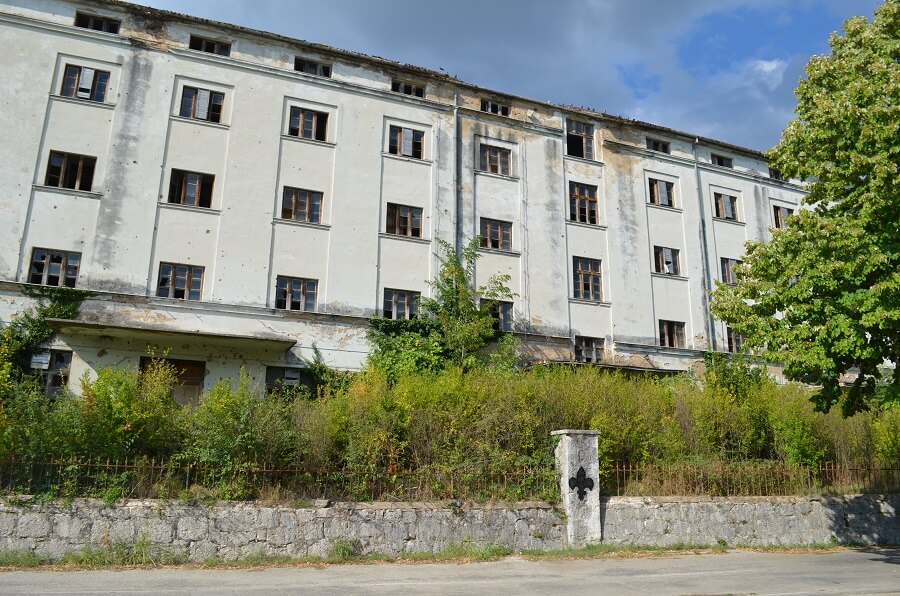 We stopped in this city to see the buildings and town houses, all had the shots of war, a very strong and painful presence of war.

We visited the city to see this war scenario, we had never seen before.

The city is very charming, It has a square with a river that runs through the city, the river of crystal clear water due to the large amount of lime that is in the water. 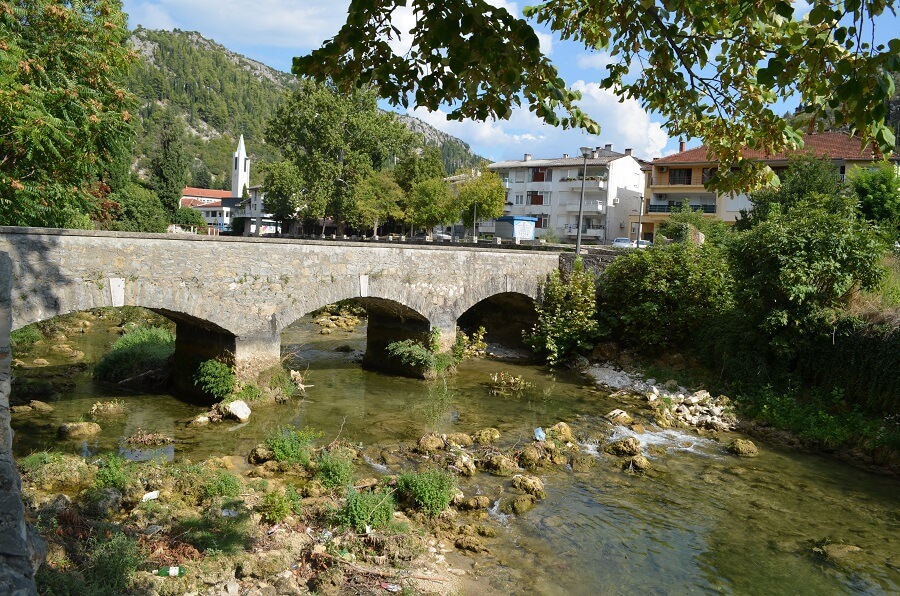 Other tourist attractions are Stolac: a Fortress and the old town of Stolac (Stolac Old Town). She used to have thirteen towers century 17 and it was one of the best cities of fortified Herzegovina. It is comprised of ten parts walls, a food deposit, residential buildings and a mosque. 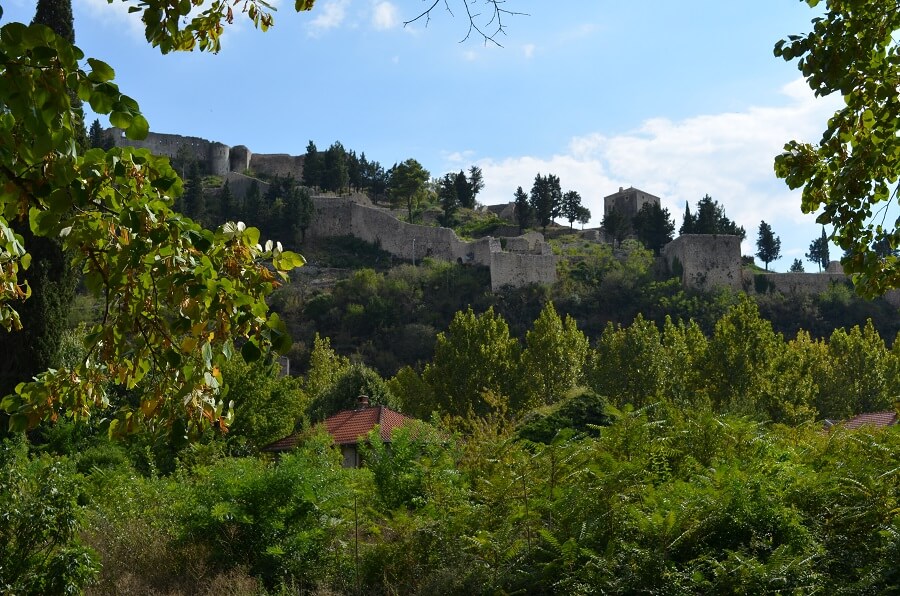 We also visited the Šarić house and a church, the city still has as mosques in southern Bosnia, nowadays is a part of the population is Muslim. 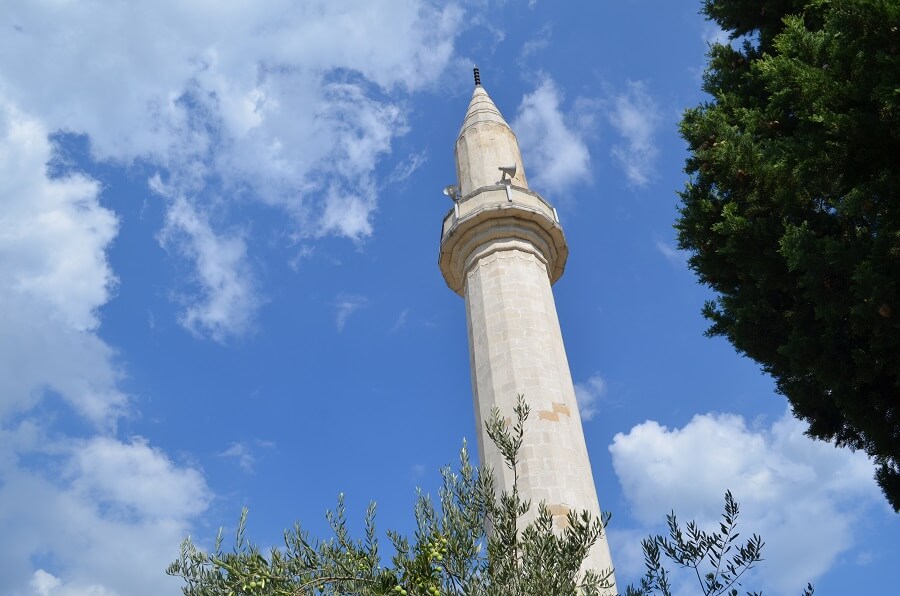 We stayed in town very recently, about an hour, before we had gone through Trebinje and we were toward Mostar, this was our first day of our screenplay by Bosnia and Montenegro.