We went to Tenerife, when we did the Brazil-Europe cruise, the city is one of the cruise stopping points, so we were on the island for a few hours. But before talking about our adventure, I will describe a little about the place. 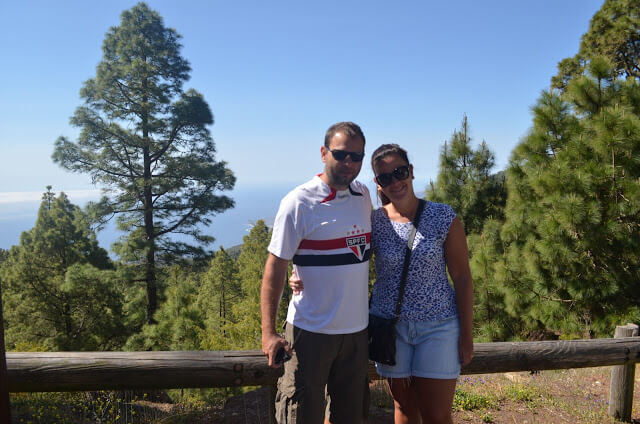 Tenerife is the largest island of the Canaries (It consists of seven islands), belonging to Spain. The island of Tenerife is dominated by Teide volcano, which is one of the major tours of the island, It is the highest mountain in the country. 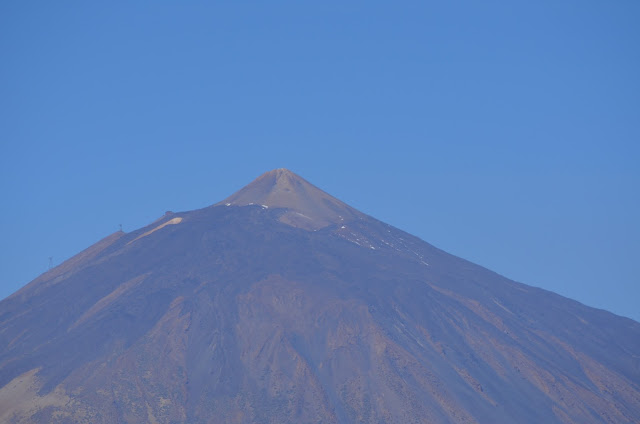 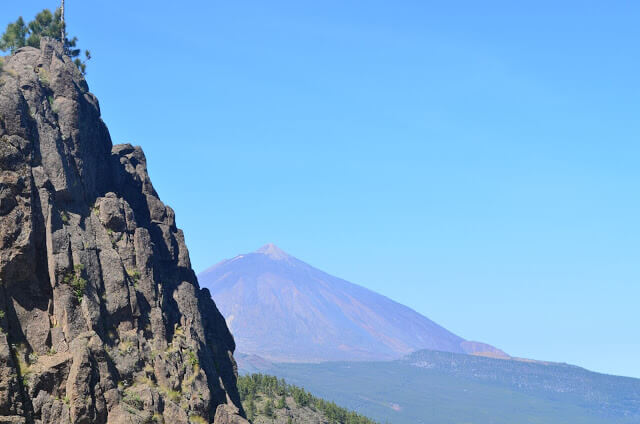 Besides that, Tenerife is also the most populated among the Spanish islands. The island's capital, the province and Canary Islands (together with Las Palmas de Gran Canaria is the city of Santa Cruz de Tenerife. 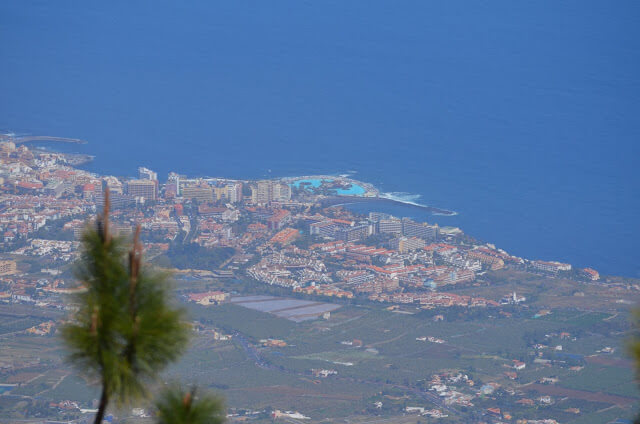 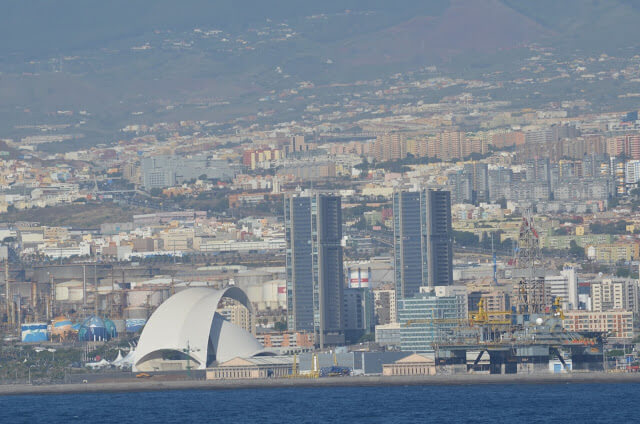 Tenerife is also the largest and most populated island of Macaronesia. The do Teide National Park It is the most visited in Spain and one of the most visited national parks in the world. The Anaga Mountains is since 2015 Biosphere Reserve and it is the place that has the largest number of endemic species in Europe. 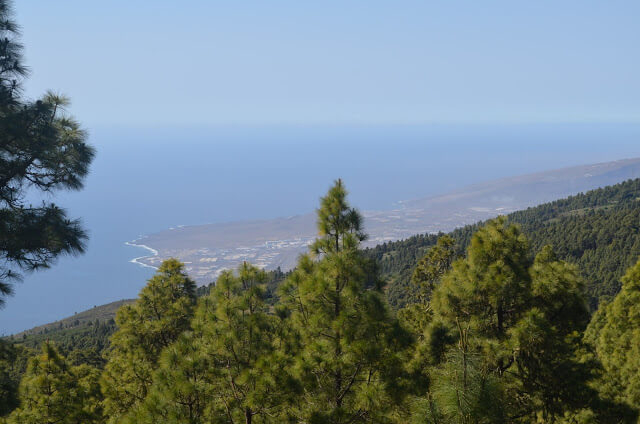 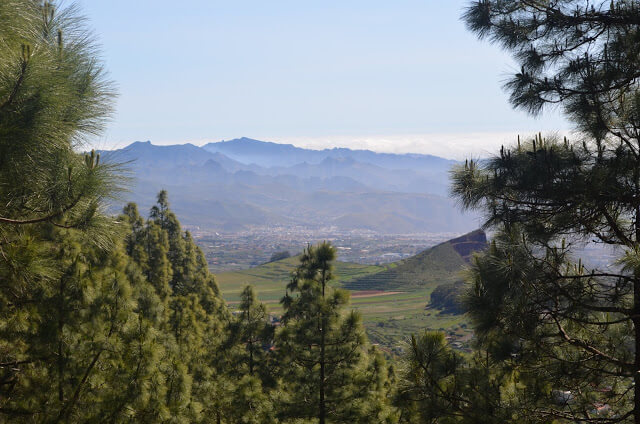 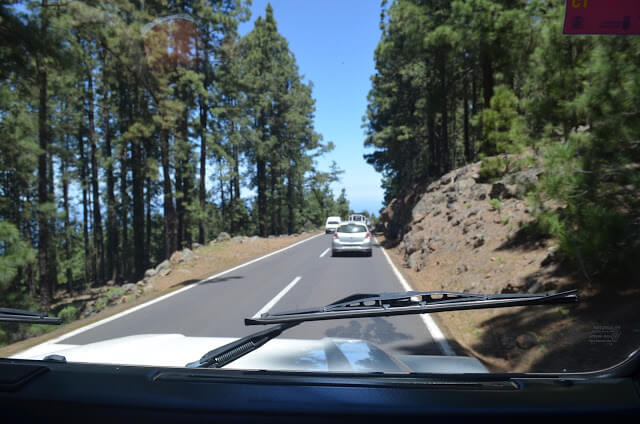 Tenerife occupies a central position on La Gomera, El Hierro and La Palma. It is the only island in the Canaries that has two international airports, Tenerife North Airport, Tenerife South Airport. It is also the only one with two marinas: Puerto de Santa Cruz de Tenerife was the port our cruise docked. 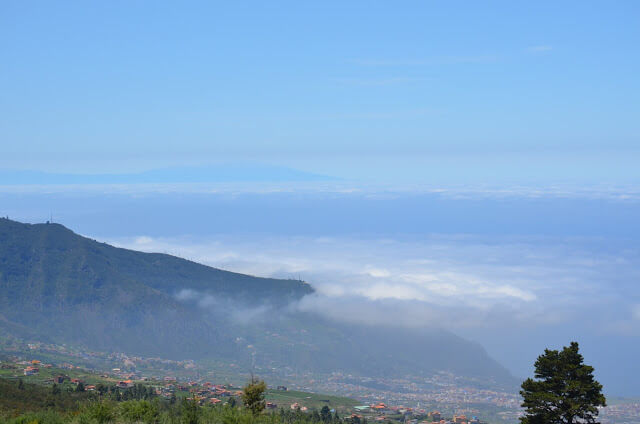 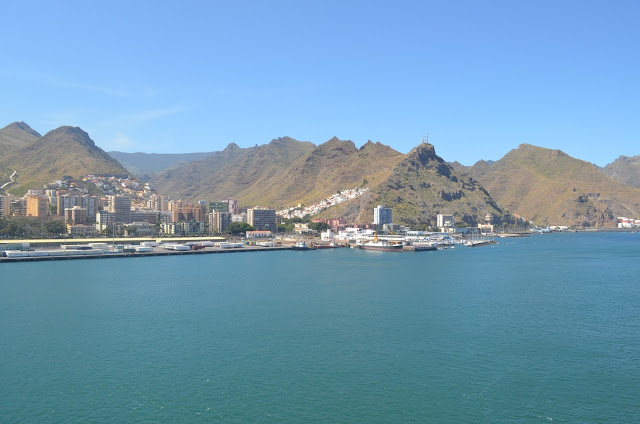 Returning to talk about our adventure on the island, the cruise has various types of ride to the island, It has shopping trip, ride to go the beaches, city ​​tour and the tour of the volcano Teide, that was what we choose to do, We would also like to visit the beaches, but we had no time for that, we have to come back another time there, to go to beaches. 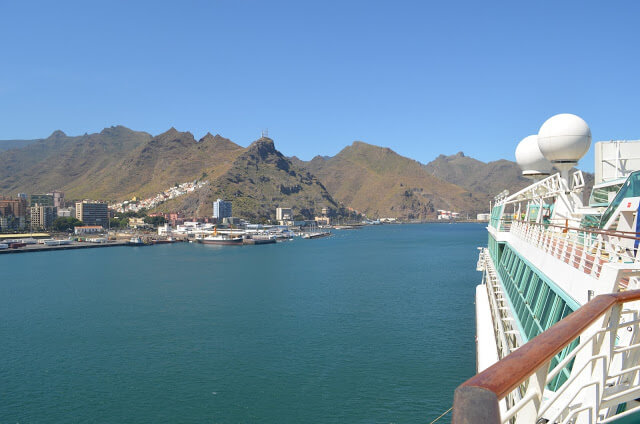 O ship arrive early at the port and soon after breakfast, the ride starts already, Our tour was with a Jeep 4×4 for six people and got us to be the two of us and two couples of friends we made on the ship (Sergio is a Keila, Felipe and Cleine) so the ride was even cooler. 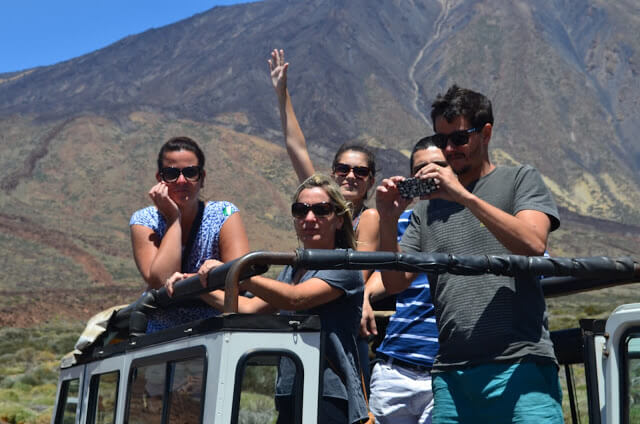 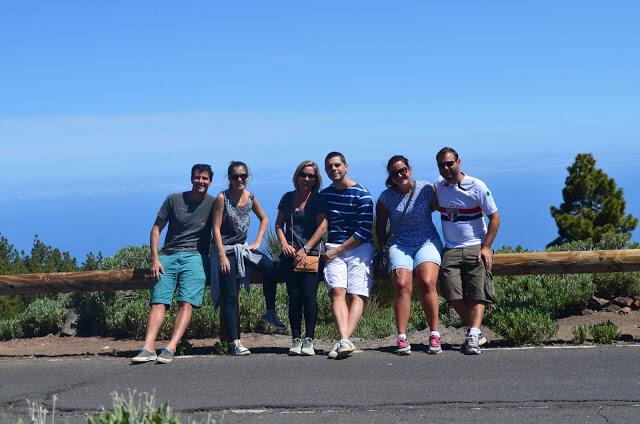 Leaving the port and heading toward the Teide, We passed through the mountains of Anaga with some stops in a wonderful viewpoints overlooking the island and sea.

Continuing we stopped for coffee in a restaurant on the way and also had some island souvenirs. 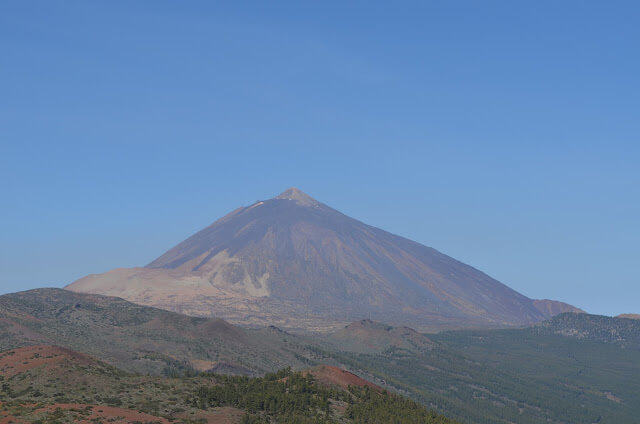 On the way already coming to volcano, the landscape changes completely, and turns into a lunar landscape, with deserts, craters, unlike everything is very beautiful. 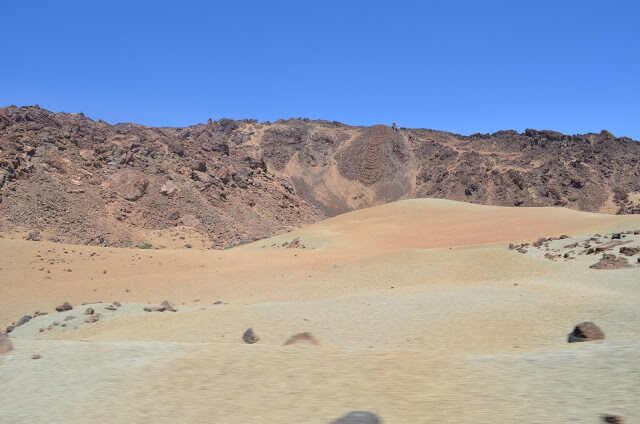 The last stop is at the base of Volcano, There we stayed for about 2 hours, strolling through the lunar landscape through Mars, We took a lot of pictures. 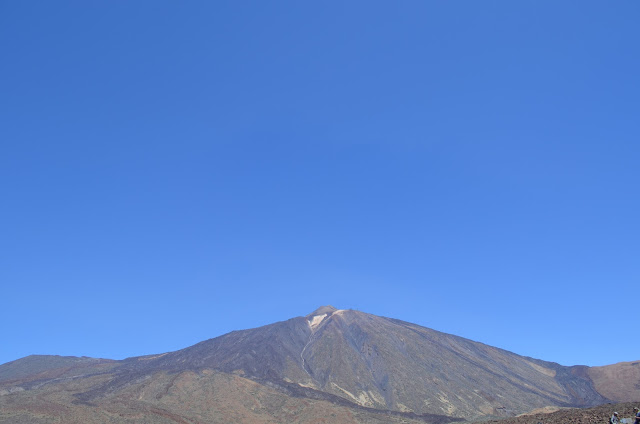 We made some good short trails to see the site. 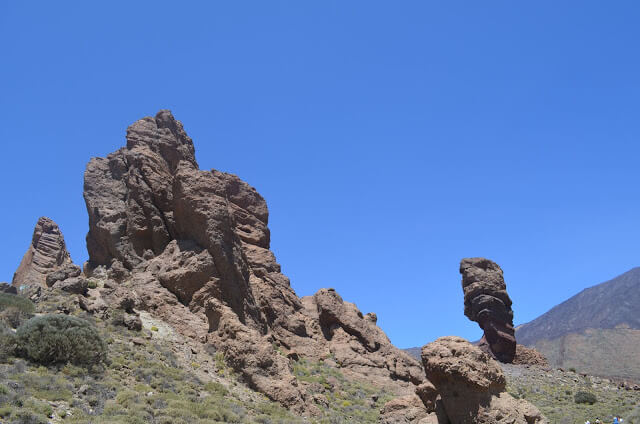 There at the base of Teide, It has a lift, I was eager to get on it and get on top of the volcano, but the tour did not include the cable car, and moreover it was closed, maybe we will another day. 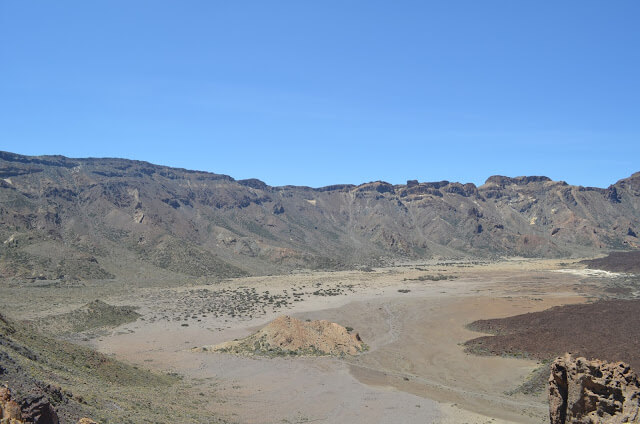 From there we have been back to the ship, would still make a very short walk through the city center, but we were starving and the ship had many food waiting for us lol. 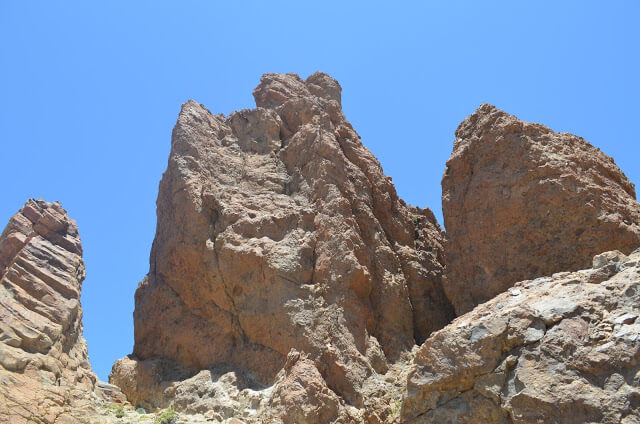 Many people and the ship's own advantage in Tenerife to shop, mainly electronics, because there is zero tax. 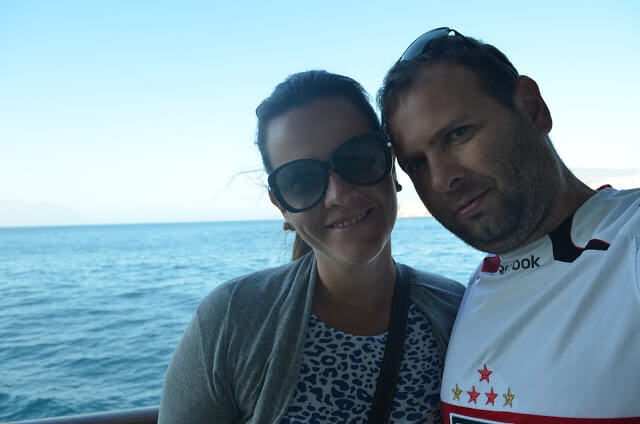