Tozeur, the city of Oasis

Tozeur Oasis of the city in the middle of the Sahara desert in Tunisia is a wonderful city with nearby tourist attractions, beginning with the Sahara desert, O salt lake of Chott el Jerid and of course the most beautiful attraction of all the Chebika oasis.

Tozeur is at the heart of Tunisia, near the border of Algeria, some parts of the region you can see the border, the Sahara Desert continues in another country, we were there on a screenplay by Tunisia, and we were only one day, to the country's standards to the city is large and has many European airport as there will stroll through its amazing tourist attractions.

We arrived in the area on the city early and started to visit the beautiful and different salt lake of Chott el Jerid, the giant lake that dried up many years ago and turned a salt lake in the desert, there we saw the sunrise in the middle of the lake where the bus from our tour stopped, this kind of landscape we even imagined existed in Africa, ever heard of the Atacama desert, Salar de Uyuni, luckily when we think about going to Tunisia and began to plan and figure out what to do in Tunisia, We found a country little known by Brazilians, but much visited by Europeans. 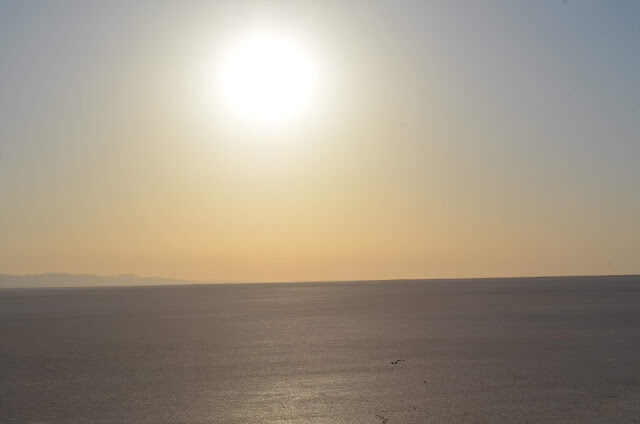 The city is the shores of the lake Chott el Jerid, and to reach the city by car or bus, cross the whole lake is immense.

Arriving in the city exchanged the tour bus for a car 4×4 in order to enter in the dunes of the desert and continue the tour. 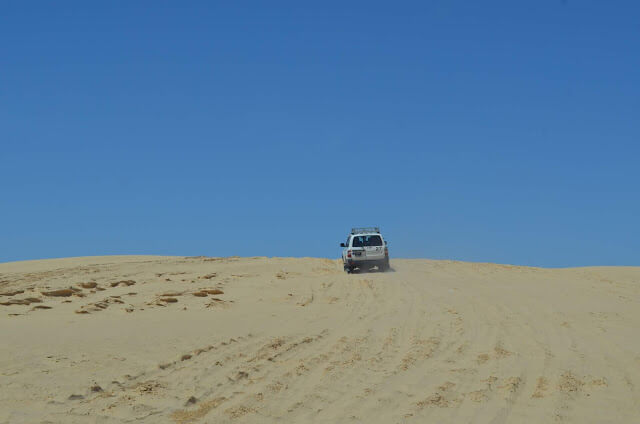 Tozeur Oasis of the city

The main attraction of the city are its Oasis and why it is known as the city of Oasis, or that the Oasis Measures, O Tamerza oasis and the most important of the Chebika oasis I write one post about it because it is a beauty of nature that deserves an exclusive post. 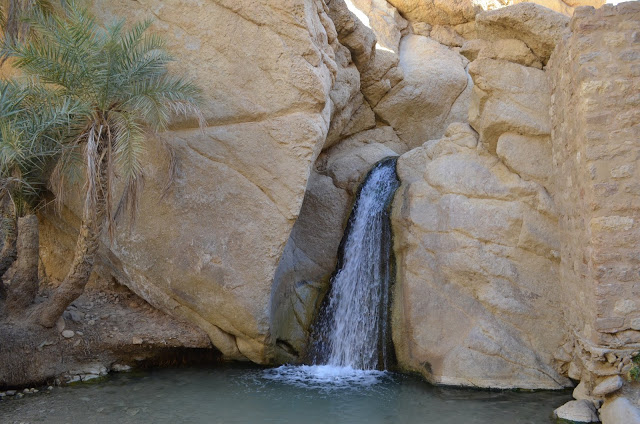 On our tour we only did the Chebika, but we saw each other from afar, We enjoyed it so much there that suggest even for those who have more time staying in Tozeur and spend two or three days, You will see all this paradise with more calm and time to enjoy, and if you do stay in the indicated Moraudi hotel of Douz , or visit hotel, he's beautiful, one of the city's main. 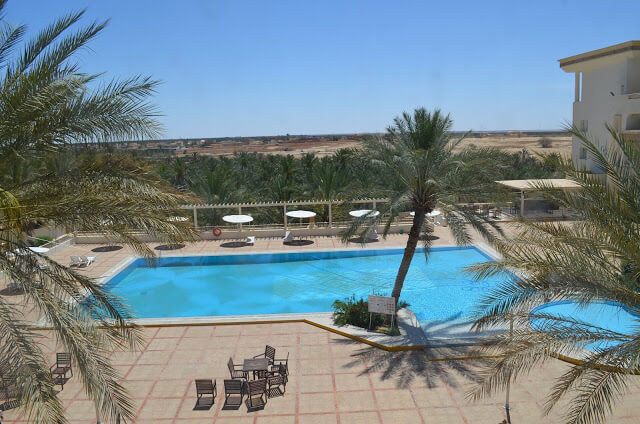 Near Tozeur has areas wild camels wandering in the desert and has even times that the cars went more slowly to let the camels pass, It was the first time we saw wild camels, had seen the Morocco any and Dubai also, but there were trained. 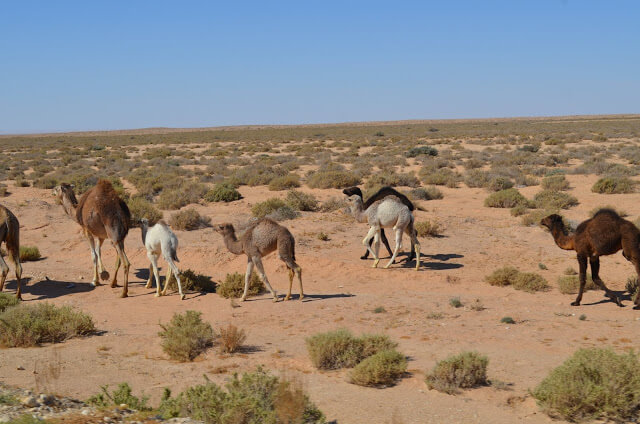 The Sahara desert in Tozeur city is also famous for having been the scene of several films, highlighting the village where he lived SkyWalker Luke in Star Wars IV and the English Patient, we were filming in both places, right in the middle of the desert. 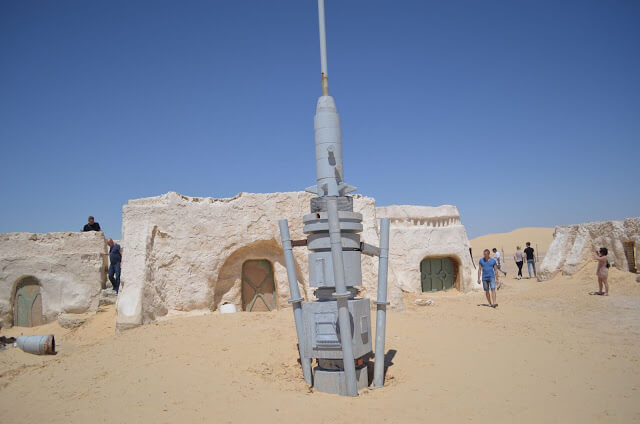 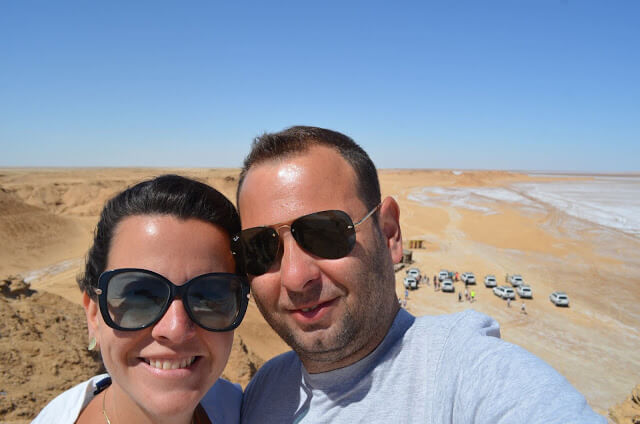 This region of Tunisia comes from 1990 It is encouraged by the government to become a tourist hub of the country, then the time to go is for now, They will soon have many tourists.

By having a lot of water in the basement that rises in Oasis left this city in the middle of desert full of green palm trees that exist in the region, the top of a mountain you can see the difference the huge part sand and dunes and this small patch of green. 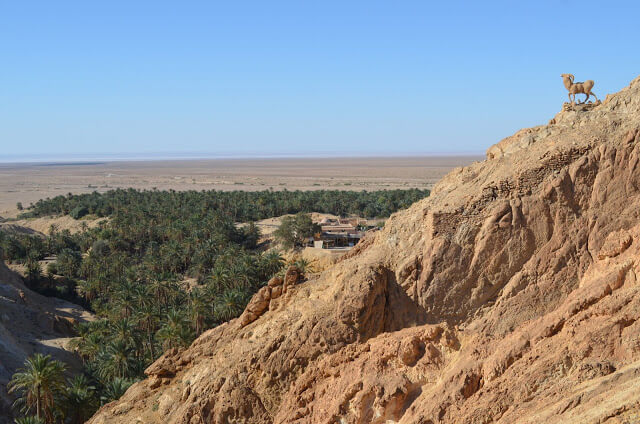 As I said, we just one day there since sunrise, until midafternoon as, we still had other places to meet as the 4th most important city for the Muslims of the city Kairouan.

Chebika oasis in Tunisia, paradise in the middle of the Sahara desert