Trebinje It is a city in Bosnia and Herzegovina, was our first stop on our script 9 days by Bosnia and Montenegro, We choose to visit the city to be a great city near the border with Croatia, where we were coming there and try to buy a mobile chip the country, and see two beautiful city attractions, Roman bridge of stone called Arslanagic Bridge and the Orthodox church Касарна Хрупјела.

we were in Croatia, because we got to this script by city Dubrovnik, the cheapest airport with flight from Barcelona, the flights for both Bosnia or Montenegro They were much more expensive, in Dubronvik rented a car at the airport and we were right to Trebinje. 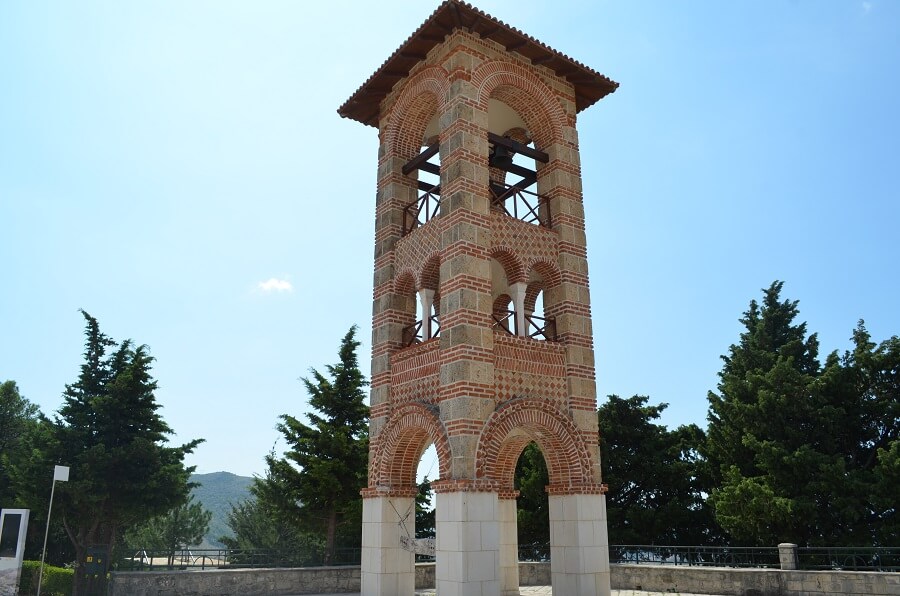 Before arriving in the city we had to cross the border of the country, because only these Croatia 3 countries that were part of the European Union, both Bosnia and Montenegro are not part, crossing the border is very quiet, It was only delayed, About one hour, the queue is quite large, especially in the summer months. important Tip, the car rental company a green piece document that is required to exit and enter these countries.

The Bosnian roads are good, but almost all are single lane, and low speed, the good thing is that has no toll, only near the capital Sarajevo, It has a toll.

Arriving in Trebinje, as I said we were looking for a shop to buy a mobile chip with internet data to have internet in Bosnia, since we were not in our international cell chip, but we did not find any store and all the townspeople did not speak English or Spanish, thankfully we had maps of the roads downloaded on mobile phone on Google Maps offline.

After that we went around the city, and we went in Roman bridge of the sixteenth century very well preserved, call Arslanagić Bridge, on the Trebišnjica river cutting the city in two parts, these types of buildings in delight, they are times as far away and beautiful and imposing buildings. 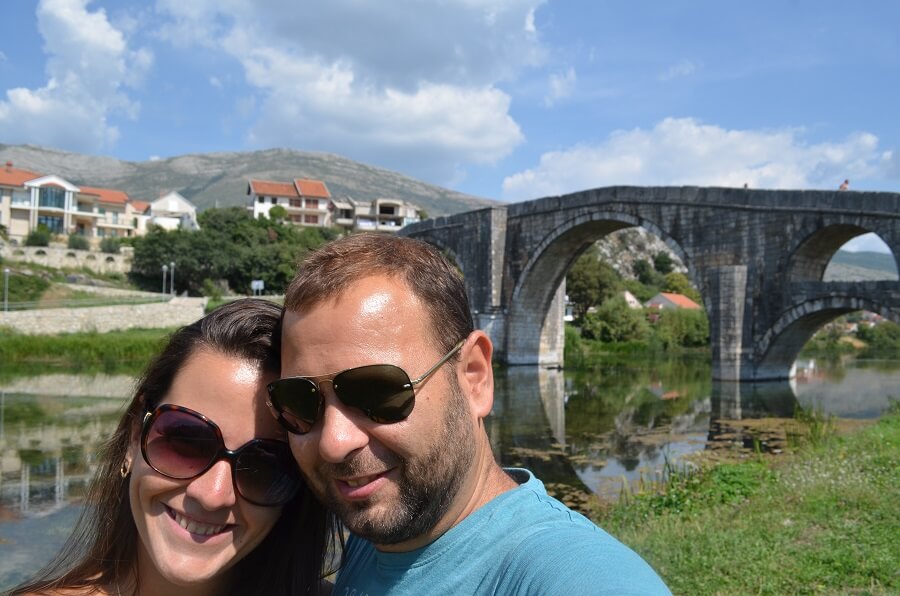 After the bridge on the other were tourist attraction of Trebinje which is the Igreja Ortodoxa Grega Barracks Hrujeljla (barracks Hrupjela), very different from the Catholic churches that are used to seeing in Western Europe, she was very beautiful both outside and inside, full of ornaments, and luckily it was a wedding going on there with different music and clothes, It was very nice to see marriage, but we did not stay for the ceremony. 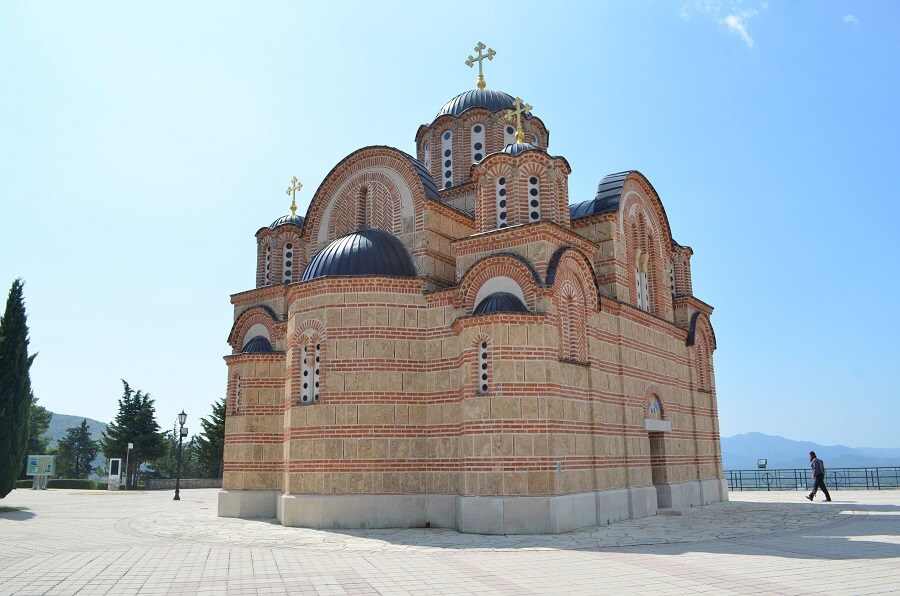 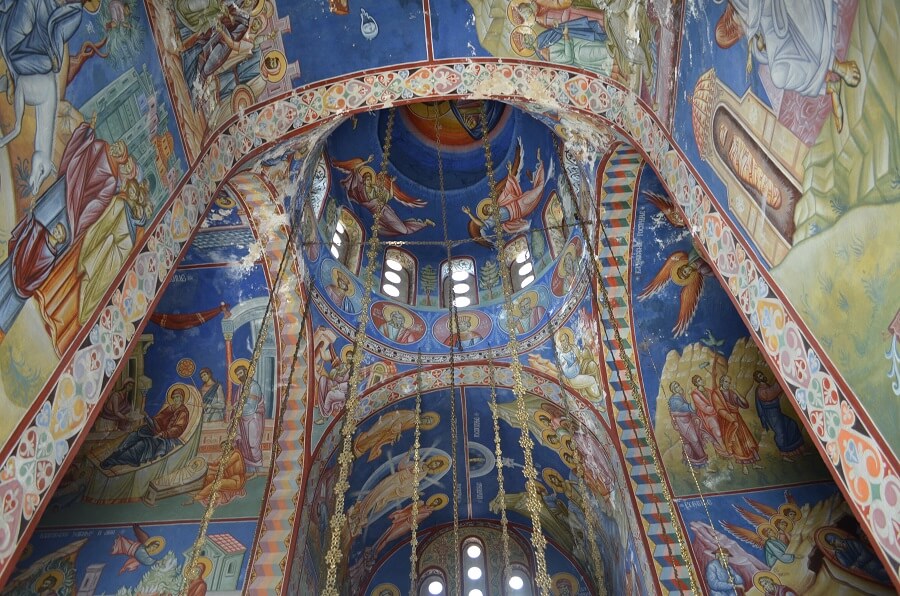 The church is at the top of a mountain with a beautiful view of the city of Trebinje, We stayed in town for two hours, and set off to meet Stolac and then us to lodge in Mostar. 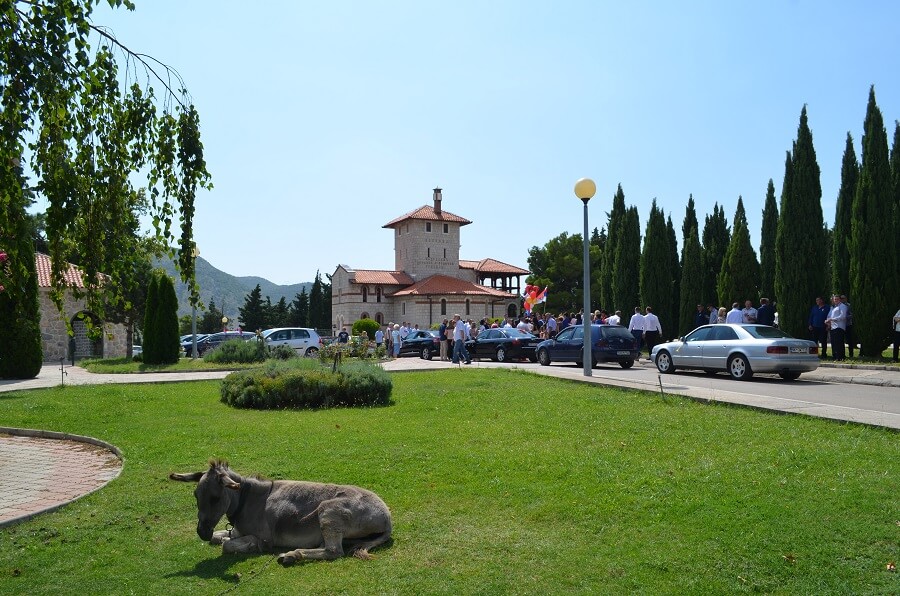 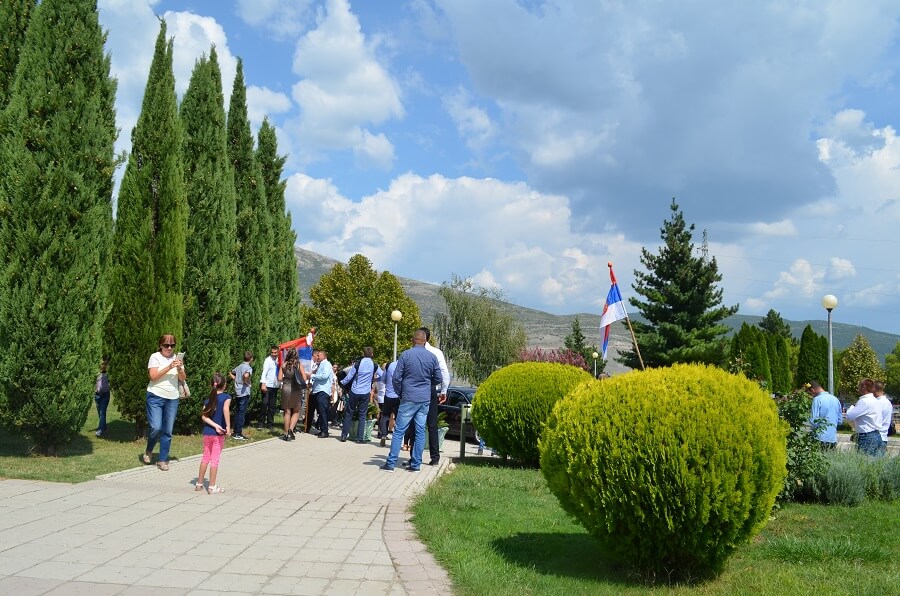 The best beaches in the Algarve, in Portugal