This year we started doing a new sport, we are doing track or as they say in Spanish, trekking, clear that we had already made thousands of tracks before, but now we are trying to do more often and the first track we did was to Track between Sitges and Villanueva y Geltrú (Vilanova I Catalão), and it was very quiet, mainly because of the way the edge of the Mediterranean Sea.

We were traveling to a new city in Europe, always we know the city on foot, it is the best way to see the city, so we used to walk 20km in one day trip, and so also we started doing the famous trekking (the translation into Portuguese is walk, but I do not think a good translation, O trekking is more trails) It is a very practiced sport in Europe, by all ages we have found muuuitos lords old doing sports and taking a bath in the people they are accustomed super. 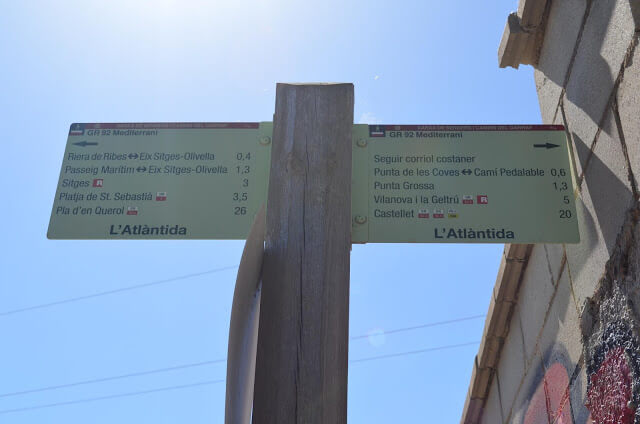 And as we like to beach, found a wonderful trail to do in our “debut” lol has since made two other, when we had the idea began to seek information trails to nearby Barcelona, city ​​where we live, and found many sites and applications, We enjoyed the Wikiloc which shows you various trails around the world, the paid version is also a GPS.

Coming back to the track, in total are about 8km, It begins at the Sitges train station and goes to the train station of the city of Villanueva y Geltru, the level of difficulty is easy, the application is as moderate, but it is easy to do, It has a vertical drop of 178m in ascent and 175m of descent, the total track lasts more or less 2:30 a.m., but if you are like us, who likes to take a break and enjoy the scenery, the time will be longer, we were stopping to see the beautiful landscapes during the trail as well as have a picnic on one of the track's beaches. 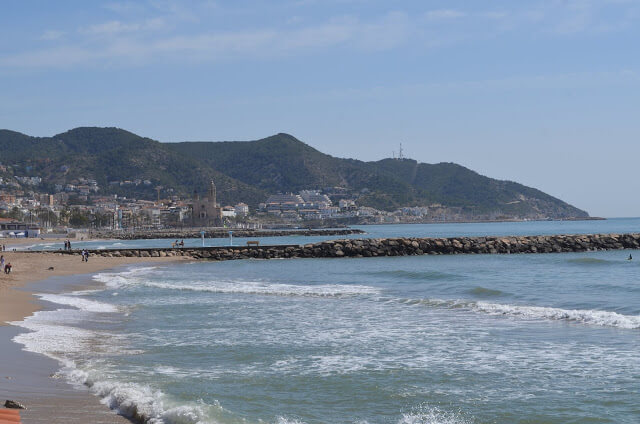 At the beginning and end of the trail you will pass in cities of Sitges e Vilanueva and Geltrú, after there descend from the train that takes and brings to Barcelona, after these city parts the trail is at the seashore, passing by the beaches of Sitges and the beaches of Villanueva y Geltrú, between the cities and the most beautiful part of the trail with several beaches, known herein as trousers, which are small beaches between mountains. 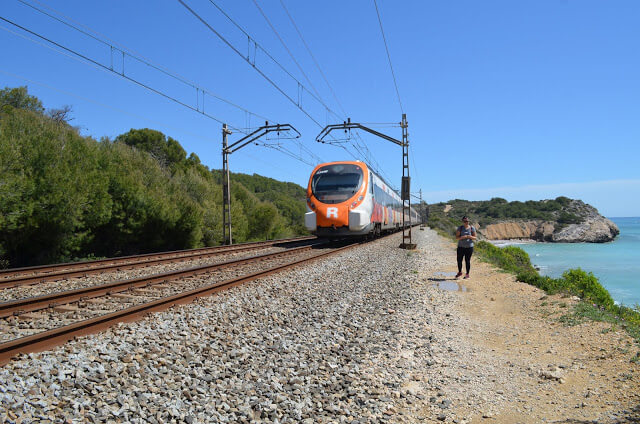 The pants that we were Cala of Xica, Giants Creek, and the beaches were praia Dead, Beach l'home mort e Praia del Gaspar, the most beautiful is the beach del muerto which is the first. 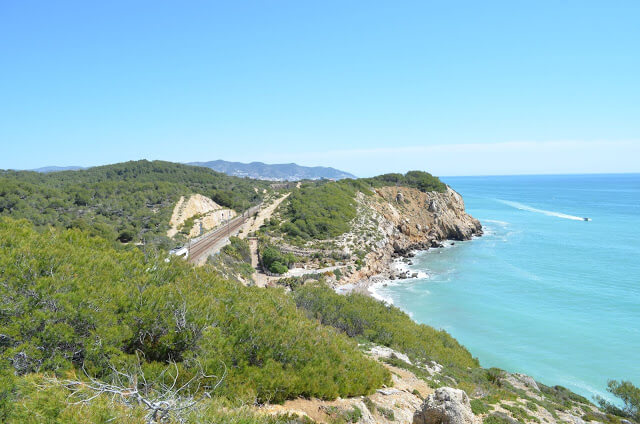 as we speak, many people make track between Sitges and Villanueva y Geltrú, since parents with infants in arms, to you over 70 years.

Sitges, It is a city that has been sometimes there, even we made one post on Sitges, It is a charming town, which also has carnival, one of the best of Catalonia, the city of Vilanueva and Geltrú We knew not, she has a beautiful beaches, It has a boardwalk full of bars and restaurants, a good place to meet in the summer and take a beach. 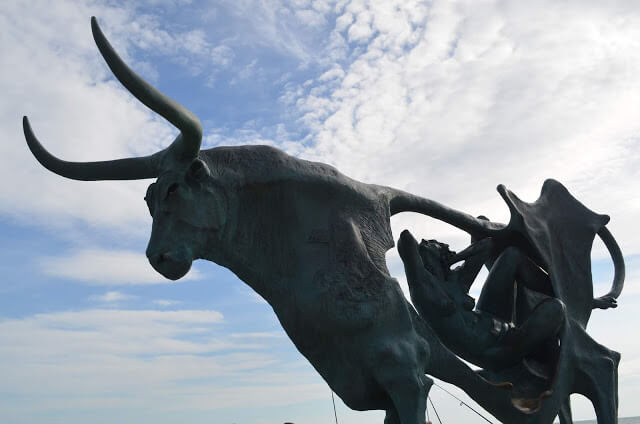 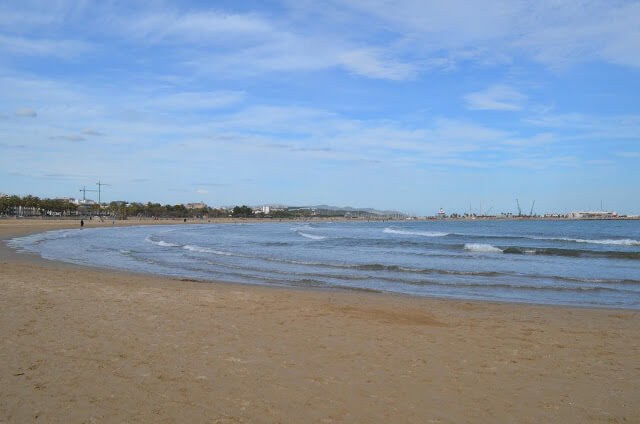 Soon we will tell more about other tracks made by Spain.

Things you should not miss a trip to the US

Spanish for Spanish citizenship to grandchildren, approved in the Senate of Spain