Valderrobres, in Teruel province in the autonomous community of Aragon, more a beautiful medieval city in Spain, we are already losing count of how many wonderful medieval towns have Spain. 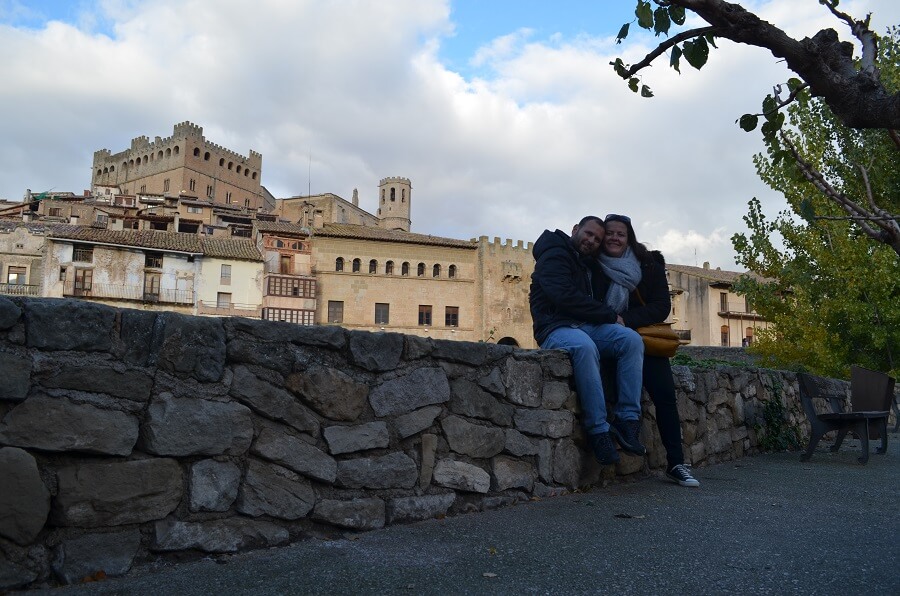 We visited the city of Valderrobres, a roadmap for the beautiful province of Teruel, and there was a stop, to sleep there, it has a good infrastructure of hotels and restaurants, this kind of place is much visited by the Spanish who like rural routes. 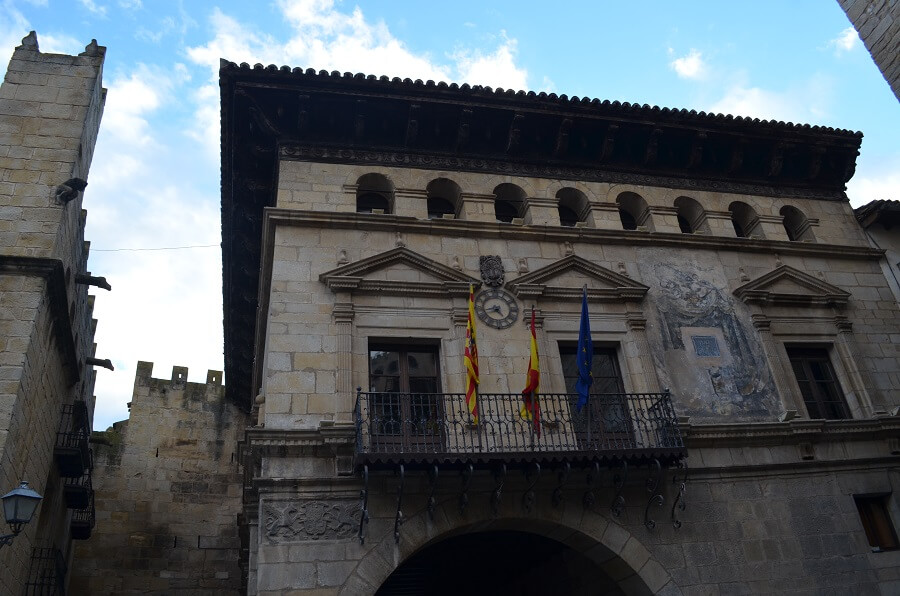 Valderrobles caught our attention because it is a medieval city, it has a historic old town with many houses all made of stone, as main tourist attractions of Valderrobres are:

O Castle Valderrobres, the city's top overlooking the entire city, the castle is the fourteenth century all built of stone, it can be visited inside and out, night it is all lit up leaving even more beautiful. 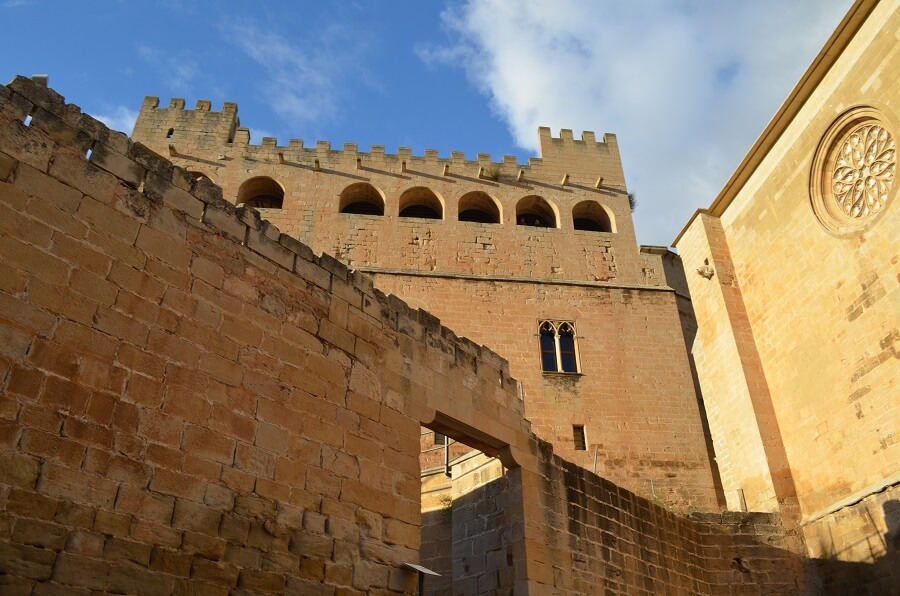 A Church of St. Mary Major, Gothic Aragonese is a charm and is next to the castle, to appear to be a single building. 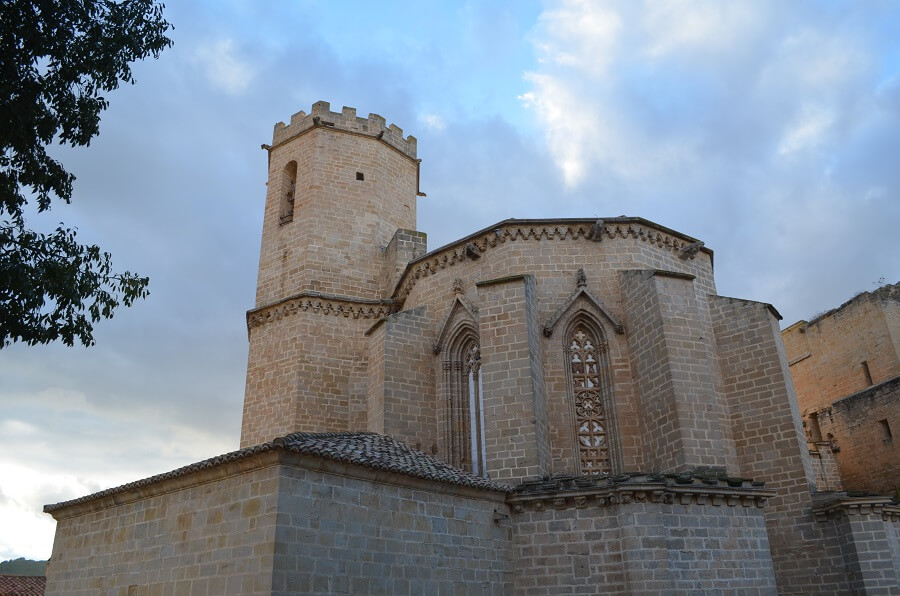 The entire old city center is another point that we lose ourselves and know every street and houses, because only this is a return to the time.

One of the places we liked best was the Portal of San Roque, which is the ancient city gate, he's on the edge of Roman bridge over the river or Matarranya, a funny thing that happened was that in the mobile GPS took us to the city center, including going through this bridge that looked like it was just for her car, Pri always suffers a lot from these GPS paths. For she was very small car and she almost died of fear of having to give a defendant, and run over all the people of the bridge, lol but in the end I could pass with the car and everything went well. 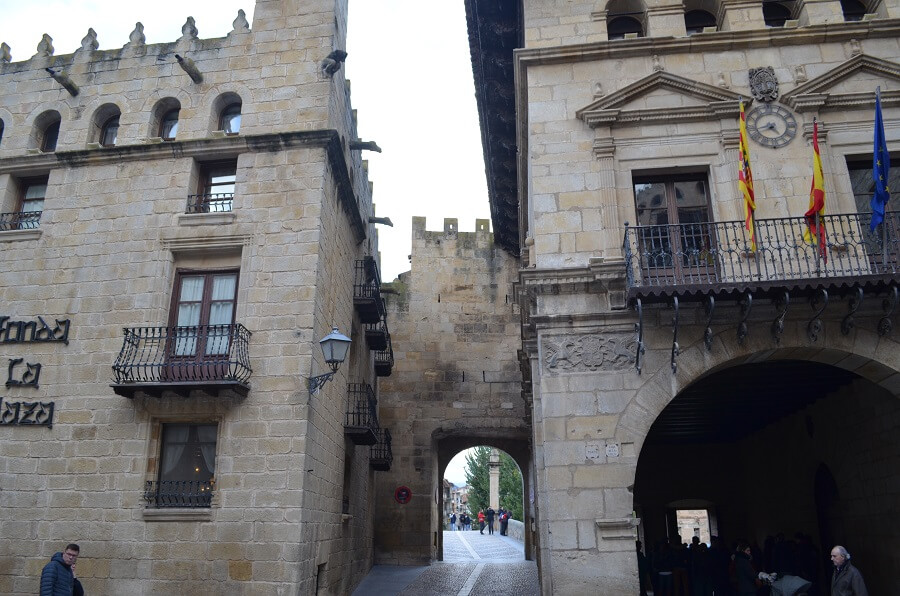 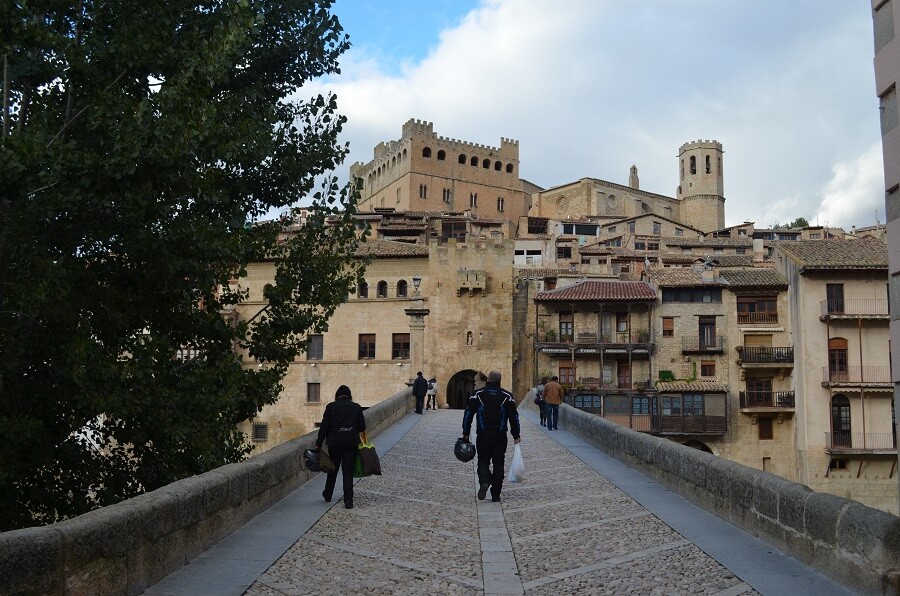 These Roman bridges are all stone, are a charm we admire see in Europe, We have visited several of them and never get tired. 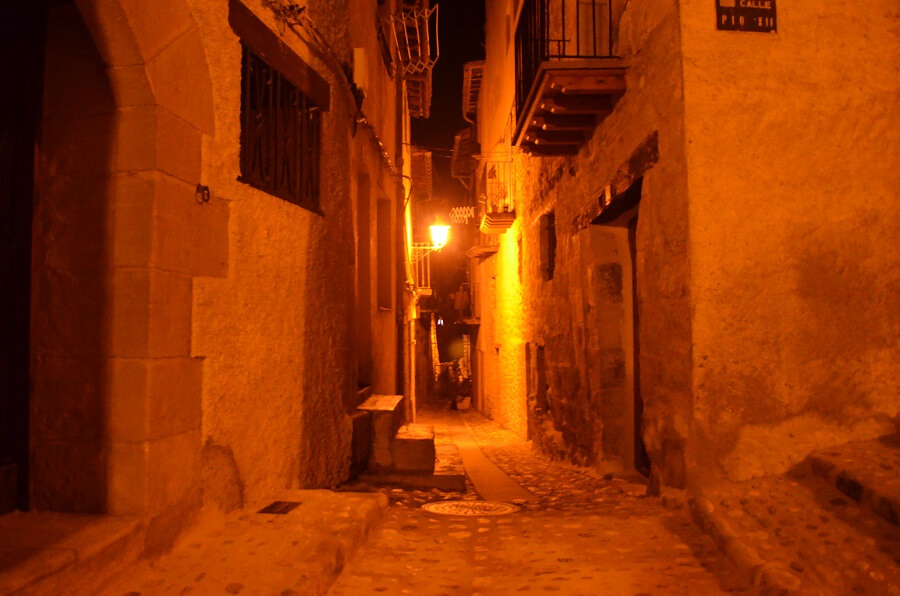 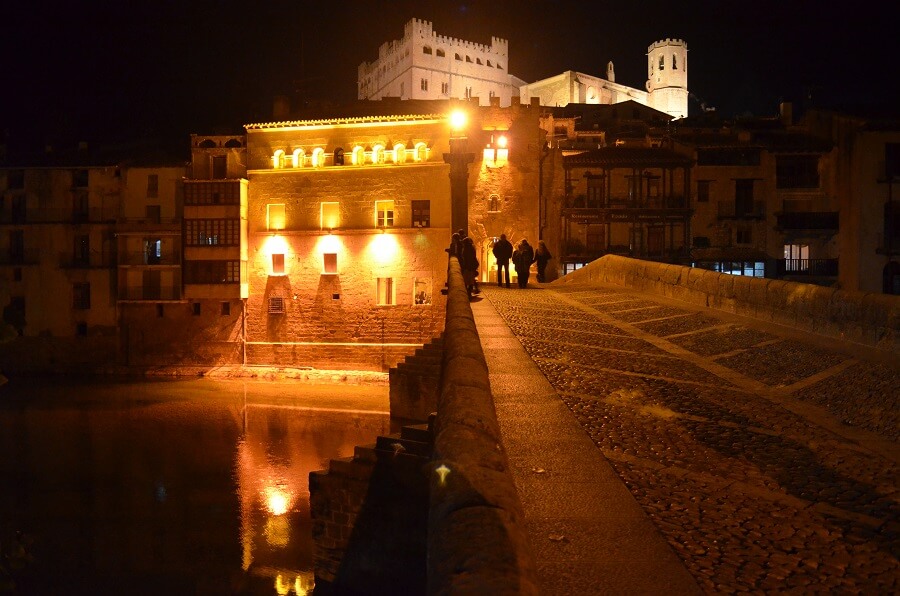 Valderrobres, It was our second stop on the first day of our script 4 days by Teruel Province, Calaceite visited before. In this second town in staying in a nice hotel, Fonda Angeleta, love, and cuddly, clean, very well located in front of the Roman bridge, gives go everywhere walking. Only we stayed one night, because the next day we had to meet several cities.