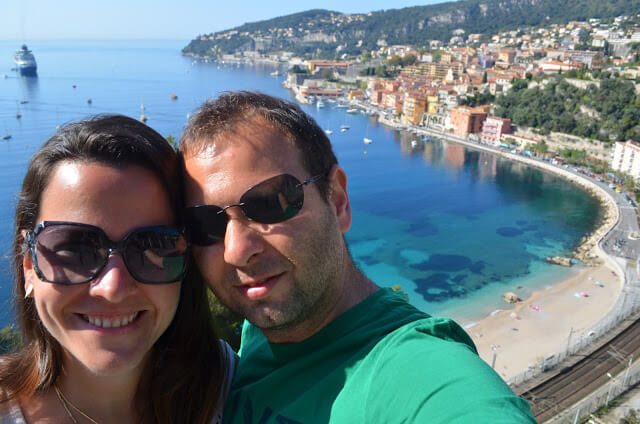 Villefranche sur mer or simply Villefrance It is a small town in Costa Azul (Côte D´Azur) or the French Riviera, located between the cities of Nice it's the Monaco.

It is a charming town, so charming that after we visited we think we should have stayed in that city instead of staying in Nice, because this trip we all Côte D'Azur in a script 9 days, and we choose to do based on the cities of Marseille, Nice e Saint Tropez, but after meeting Villefranche would have made this city the base instead of Nice, not that nice to be ugly, On the contrary it is beautiful, but this village is small and charming. 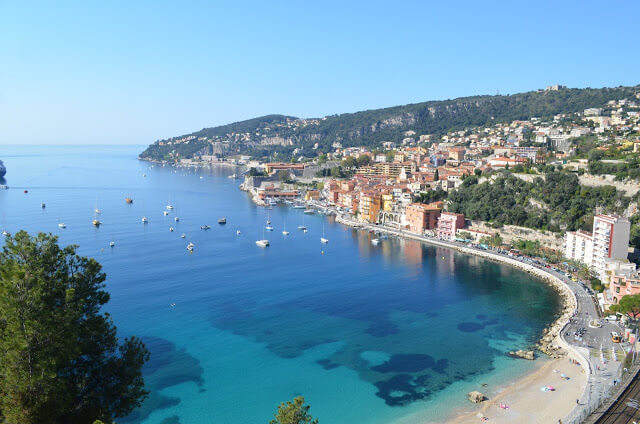 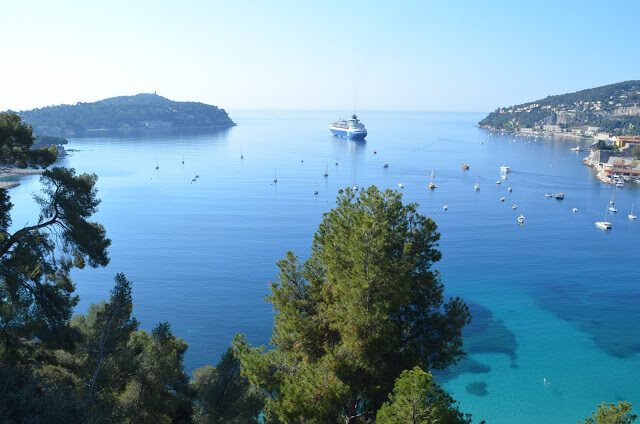 Many stories have passed there, It was an ancient port of boat building at the time of the Greeks and Romans, already it was abandoned because of invasions. But it managed to establish a little better after a Conde live in the city.

The city's main charms are: the castle, the Walled Old City and Fortaleza Citadelle Saint-Elme, built in the sixteenth century with military architecture, It is on the shores of the Mediterranean Sea next to the port of Villefranche. 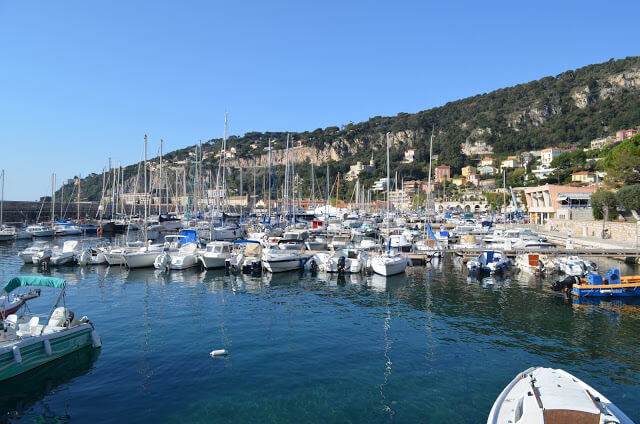 Today this place has a hotel within, a school and must be used for various events. 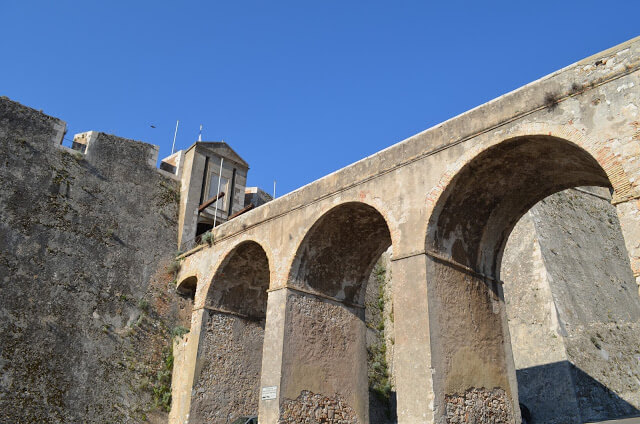 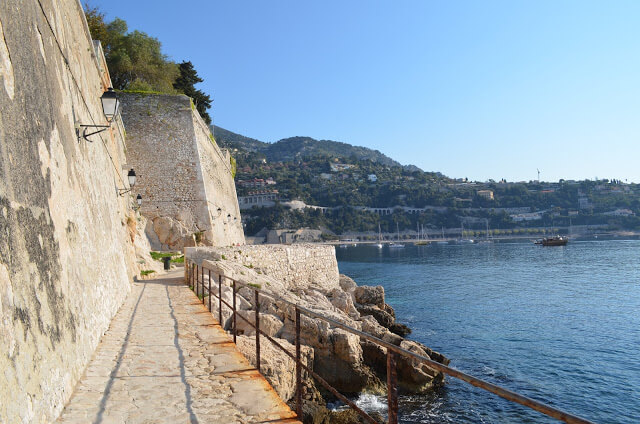 Another charm is the town itself, the street by the sea, hotels, Restaurants near the city port, that has such clear water that seems the boats are flying. 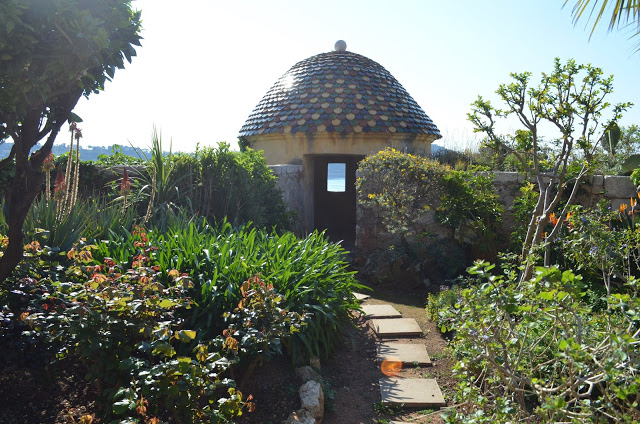 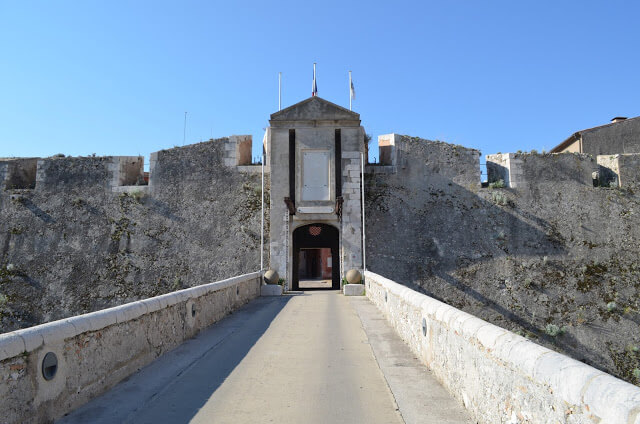 But speaking now of the main attractions of all is the beach des Marinières or beach Villefranche, It is a beautiful beach of fine sand, with that famous blue sea Côte D´Azur, It is one of the most beautiful beaches Blue Coast and perhaps France. 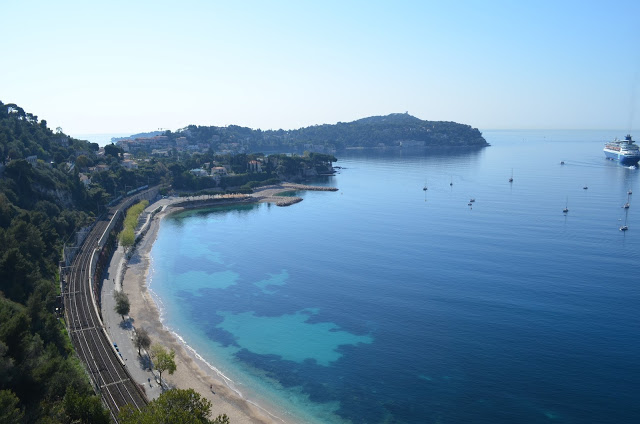 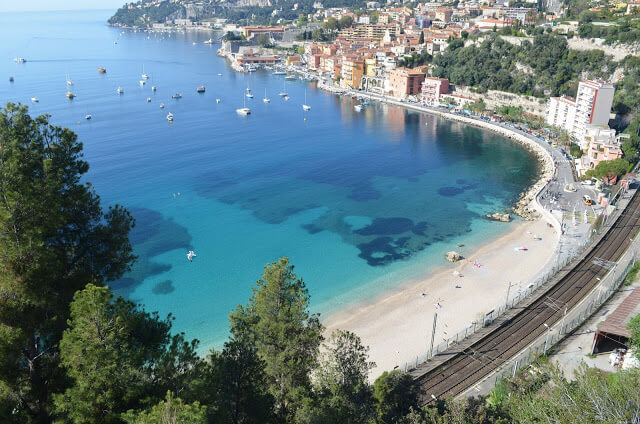 We stayed there for only 2 hours, We wanted to have been more, but on this day we still had to go to Monaco, was one wanting more, so we think we should have been staying at least 1 day in this town. 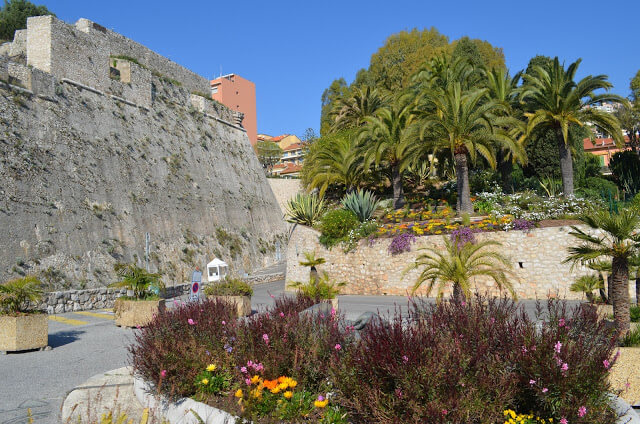 Between Nice e Monaco It has three road options, to go to the best which are called 3 cornices, what are the ways between the cities and the most beautiful. 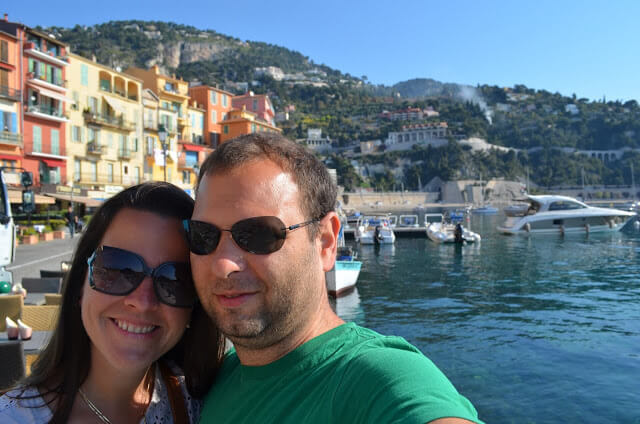 The Basse Corniche going bordering the sea, we think is the most beautiful, it goes through Villefranche-sur-Mer Villa Ephrussi de Rothschild museum with spectacular gardens, it seems you back in time, in another post we will talk about it, because he deserves, continuing by the Mediterranean rim comes to Monaco, It was this road that we used to go. 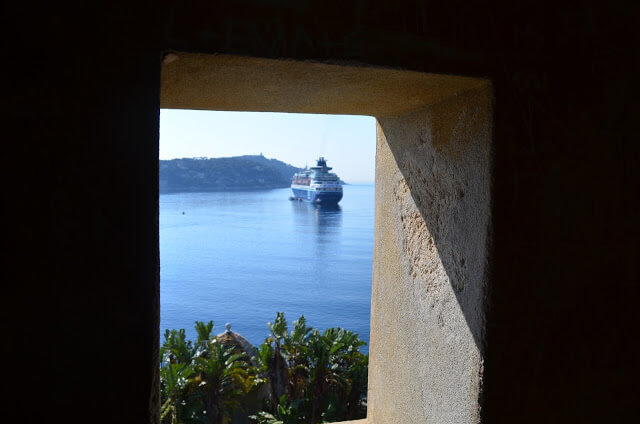 Moyenne Corniche is in the mountains would be the road halfway between the two other roads, the main point of this road is to visit the medieval town of Eze, this was the way we did back, very worthwhile, but I'll also post it in another.

The latter is the Grande Corniche that do not pass through it, but they say it has beautiful towns in the road. 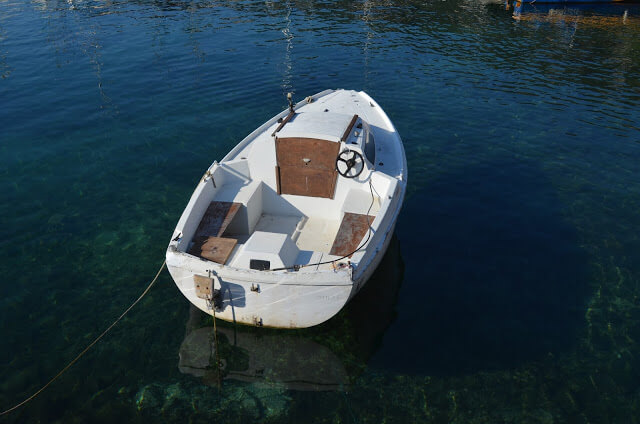 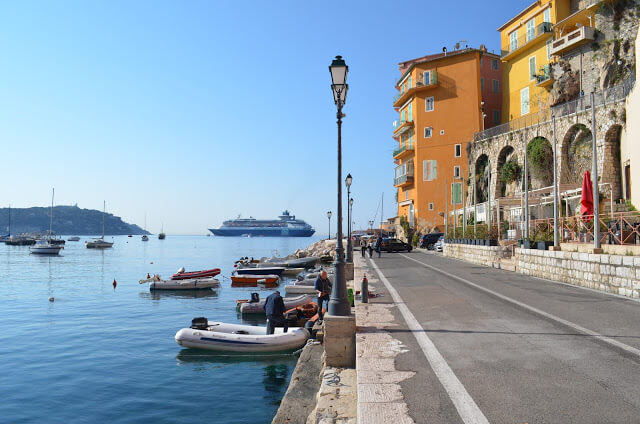 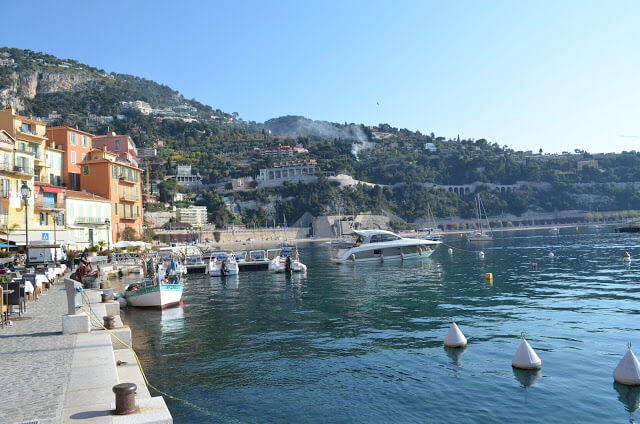 Do not use the A8, it is toll and has nothing of these charms.

He feels like traveling after so many tips? The Blog TurMundial gives you even more tips to ease your travels: Want to book a hotel? Book hotels with great prices by Booking. Want to book an apartment, home, boat or even a tree house and still win 100 real in his first stay? Book all these and many other choices of places with great prices by Airbnb. Want to buy advance tickets for various attractions and tours without those huge queues? Buy Ticketbar Want to rent a car? Undoubtedly indicate the Rentcars.com it seeks the best cars and market values. You need to send or receive money to / from abroad, without paying those absurd charges of bank or exchange houses it Wise You want to avoid problems in the middle of his long-awaited trip? Hire a travel insurance with any of these companies Real Travel Insurance, or insurance Promo You want to avoid those sky-high mobile bills at the end of his international trip? And yet able to do, receive calls and use the internet? Buy an international phone chip with any of these companies: OMeuChip or with the or with the OBS: We emphasize that the responsibility for providing the services / sale and delivery of products, suppliers are described above.
CategoryEurope What to do in France?
TagsCastle Citadelle Saint-Elme Blue Coast Côte D´Azur destination RBBV Europe Fortress Strong France Monaco Nice Praia de Villefranche des Marinières beach French Riviera Villefranche Villefranche sur mer
minute Barcelona – Guell park
Video – Hoz de Jaca